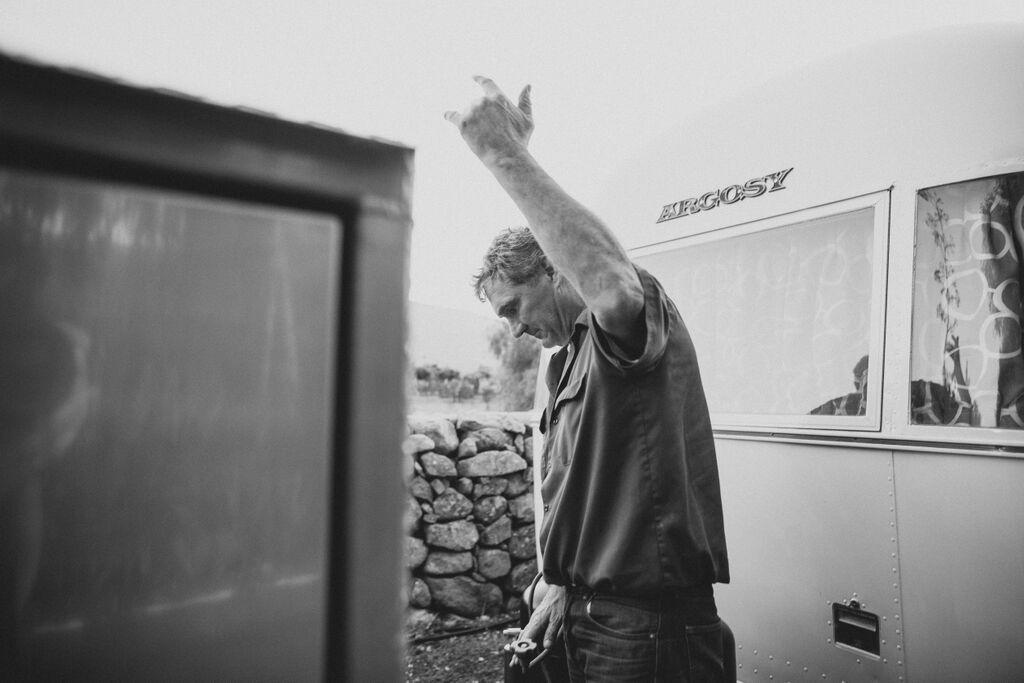 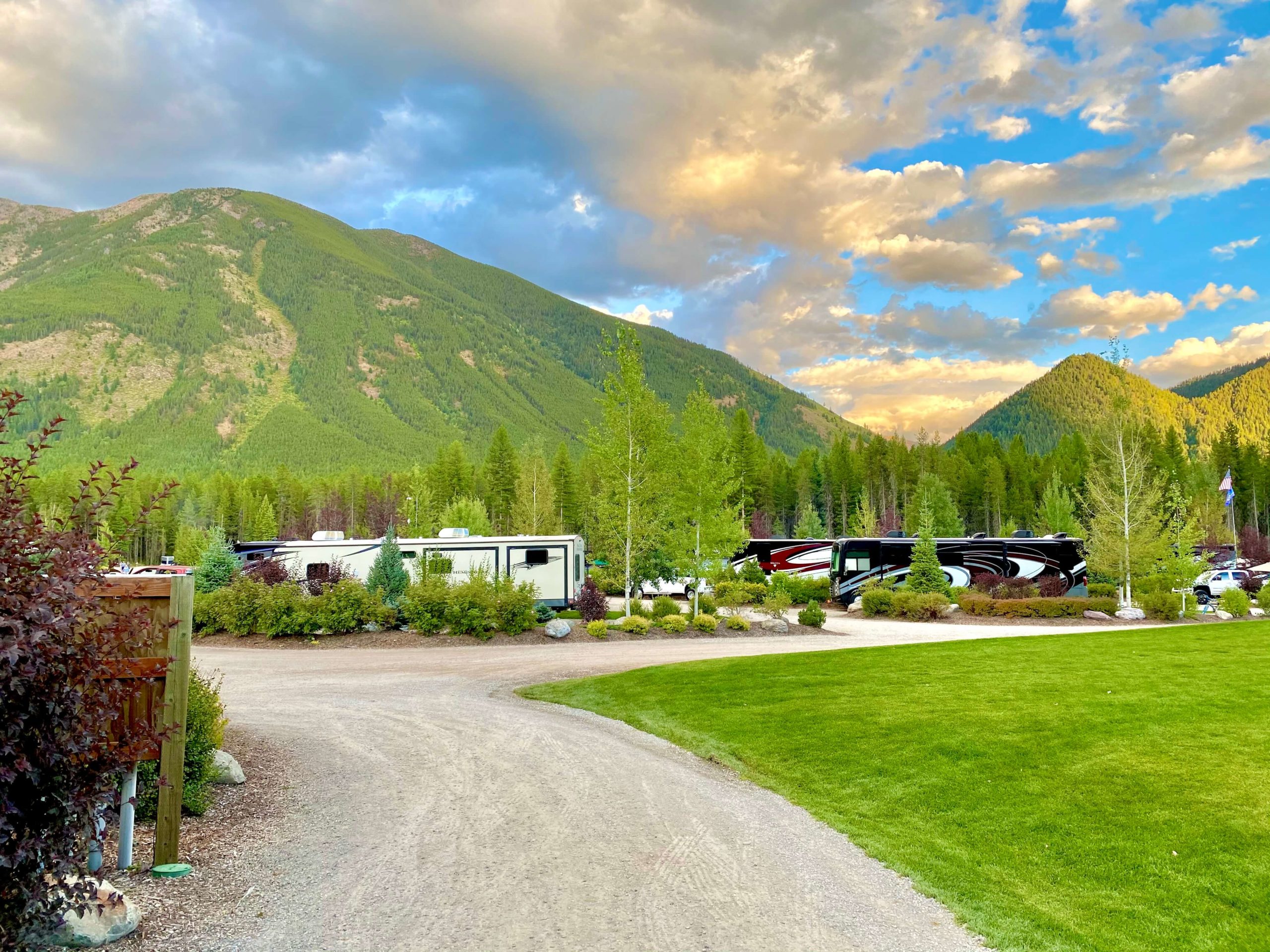 Owner of the Week: Laura Ainsworth

Owners of the Week: Josh and Tiffany Vallender 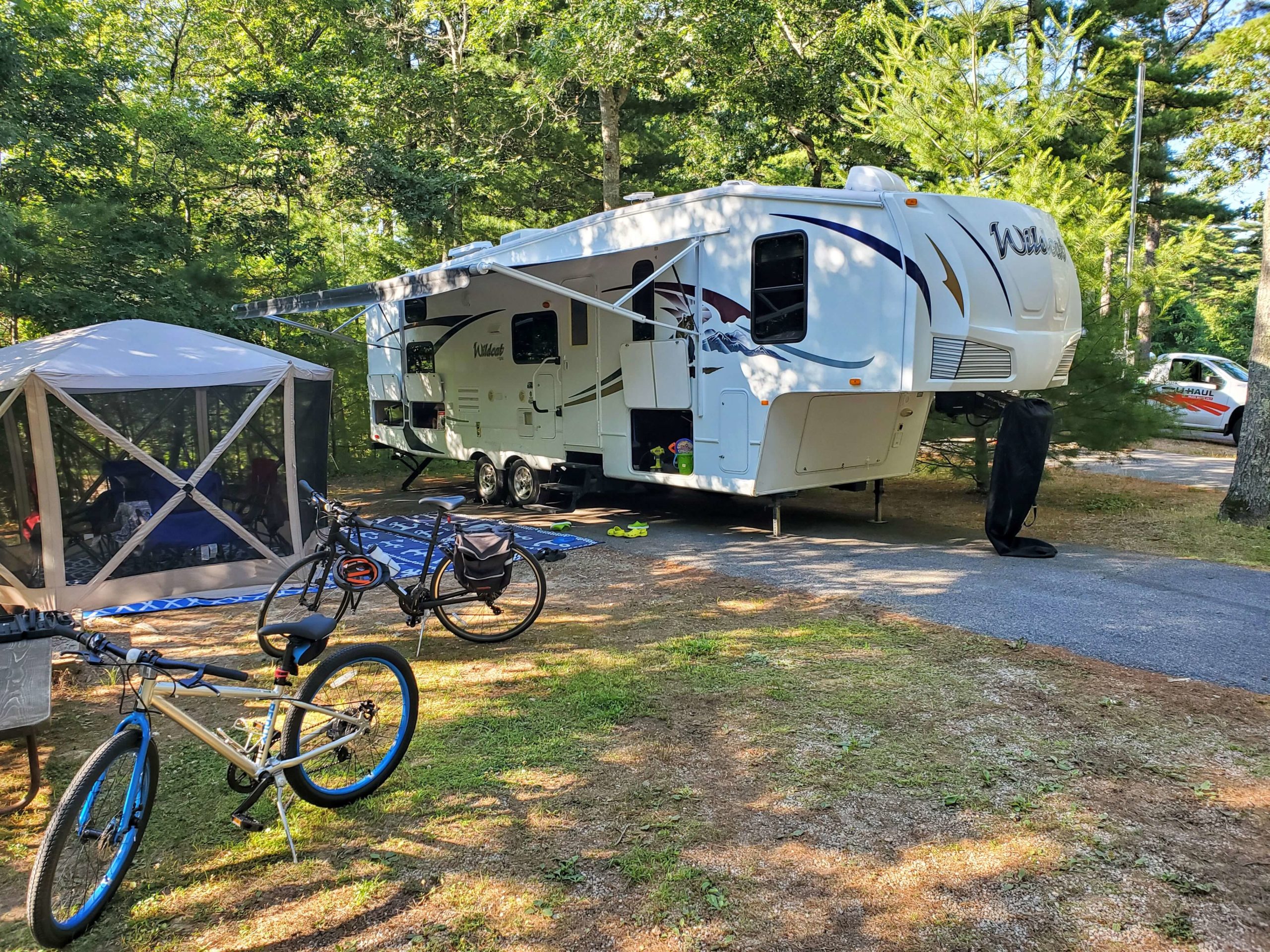 Owners of the Week: Jared and Courtney Stearns

In Sonoma County, on a country road rimmed with vast dairy farm vistas as far as the eye can see, lies a wooden barn filled with various kinds of RVs. All the RVs have been lovingly restored by Geoffrey Sacco, owner of The Portable Life, and all are sitting patiently, quietly awaiting their turn to be rented. 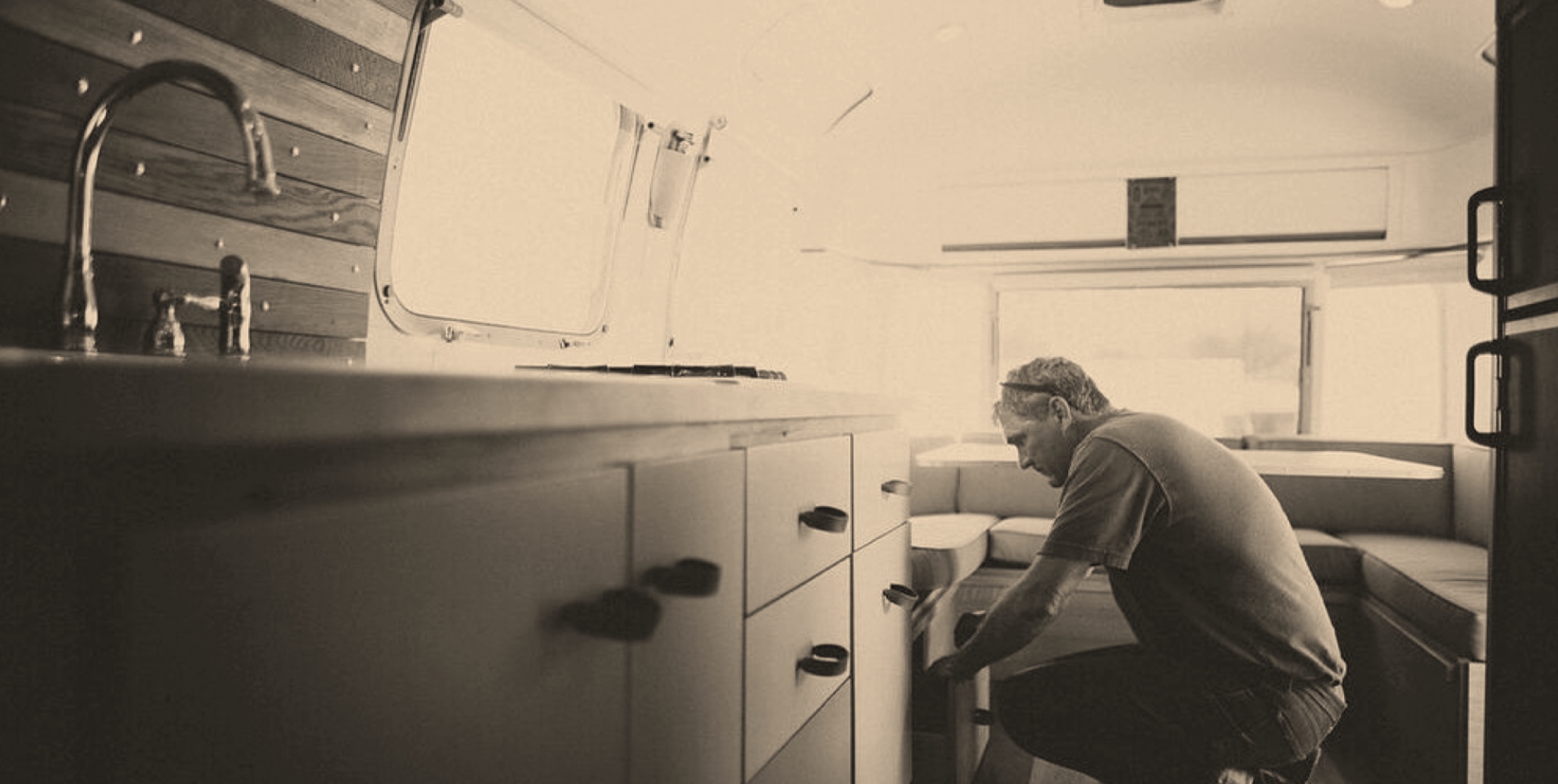 Restoring these vehicles and trailers is Sacco’s passion. Oddly enough however, the hobby-turned-career fell into his lap almost by accident. When asked how he got started, Sacco shared his story.

“I’ve been a product design and developer guy for decades and I was doing repair and equipment design for years—this background led me to renovating an Airstream about four years ago and it just kept multiplying,” Sacco says.

In that time, his fleet has grown to include more trailers—some of which have been converted into portable bars and some into VW van photo booths. While the photo booths and bar trailers are made for use at events, Sacco rents regular RVs as well for those who wish to travel. 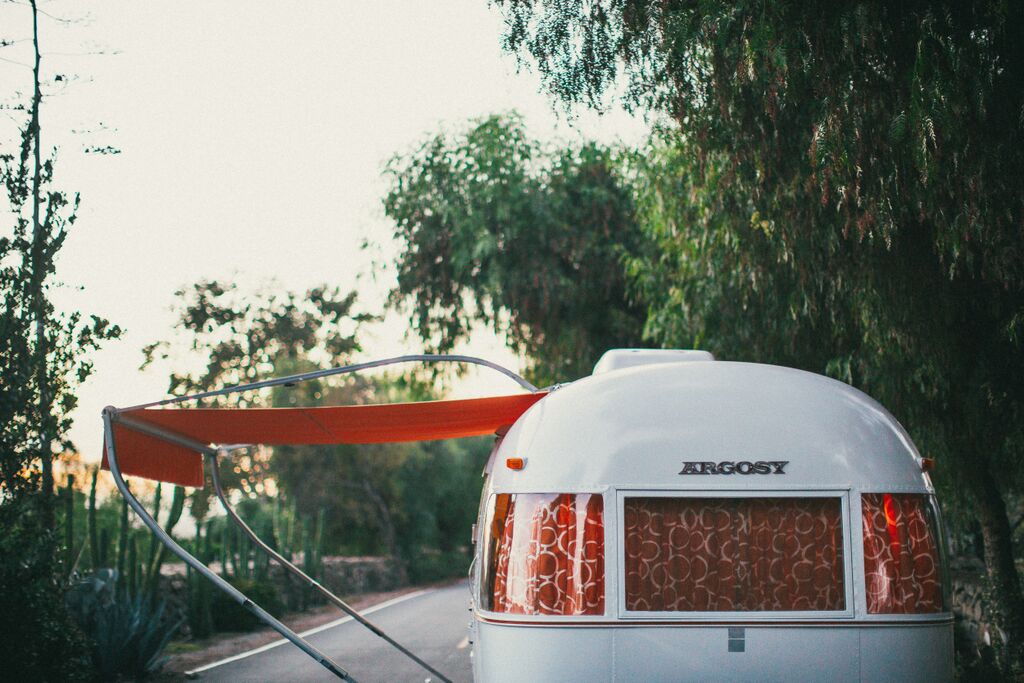 Geoff has only recently begun listing his RVs for rent. However, when he found the Outdoorsy rental platform, he knew he was in the right place based on the community the company offered.

“I’m still playing with the proper marketing and thought it would take a bit to get things just right, but I started seeing requests and questions the very first day,” Sacco says. 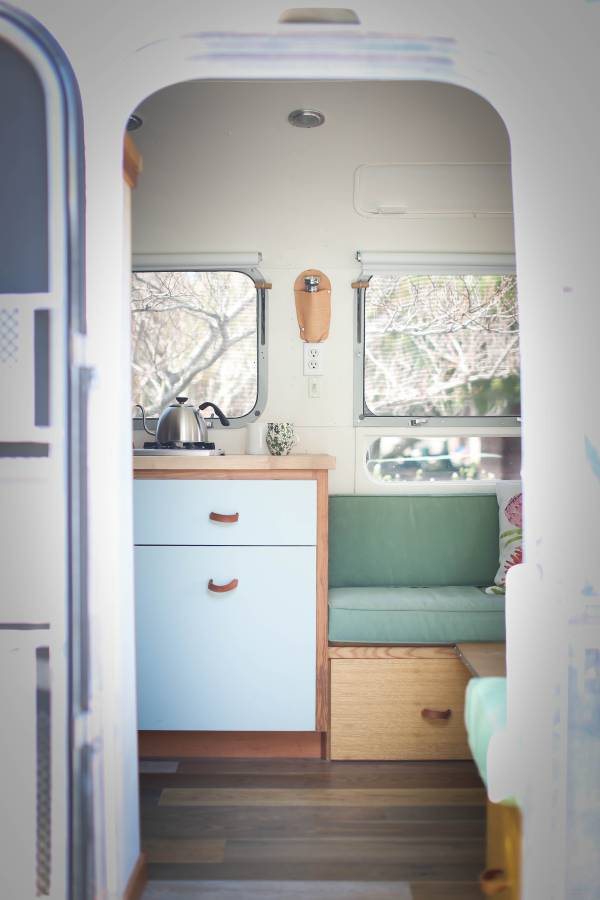 Sacco emphasized Outdoorsy’s $1 million insurance policy as a major perk of the rental platform. “I think the whole kicker is the insurance policy,” he says. “It definitely made me feel more confident in my decision [to rent].”

In fact, Geoff has been so impressed by Outdoorsy and he is so confident in his decision to use the platform that he recommends the company any chance he gets. “I deal with people sourcing and renovating trailers all the time and I always mention Outdoorsy to them,” he says. 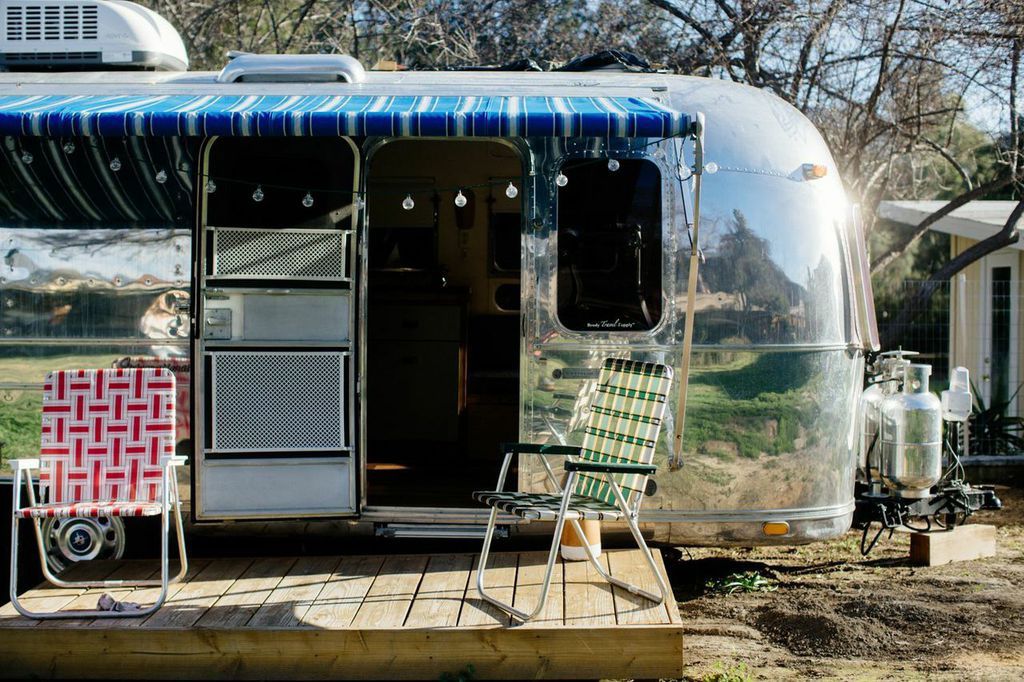 All about Geoffrey Sacco

“Cheese and a baguette. I like to keep it simple.”

“Winter in California, but summer is great anywhere.”

Ready to hit the road? Rent one of Geoffrey Sacco’s airstreams on Outdoorsy.