This was the first time I rented a RV. Brian is an amazing owner. First, his price was better than anyone else's by far. Second, he answers every question you could have. He sent a detailed video giving me a virtual tour of the RV before I took it out. Third, the RV was super clean. I had zero issues with it. Finally, whenever I had a question, Brian would respond literally within seconds and I had a bunch!

For example, an alarm went off in the RV after I brought it home (totally our fault). I tried figuring it out on my own for a few minutes, but couldn't and the alarm didn't turn off on its own. I finally texted Brian and within a minute we had solved the problem. If he hadn't responded so quickly, we would have been stuck in the RV with an astoundingly loud alarm going off. But instead, we figured out the problem, which I could not have done with Brian's help.

I also didn't need a RV for 3 days, but Brian worked with me on getting around the 3 night minimum. He was also super easy to arrange a pick up/drop off time.

I would definitely rent from Brian again! Thanks so much!! 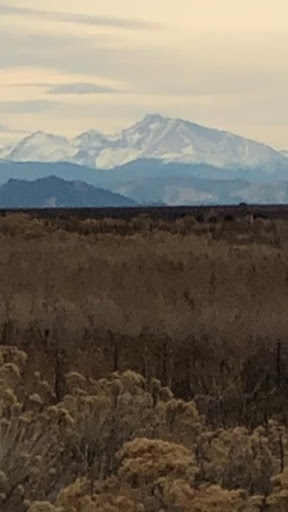 The RV was well kept and clean. Brian was very responsive to our questions and concerns. He was very flexible with our schedule and pickup arrangement. The RV was comfortable for our family of 5 (2 adults & 3 kids under 10). Since it was 24ft, we didn’t have to pay for oversize parking and we were able to street park in most places. We were very happy with this RV and will definitely rent from him again in the future!