Chose the delivery option- arrive at the campsite and RV is set-up and ready to go. Worth every extra penny! Grace and Ken were responsive and thorough with their rig introduction and were timely for pick-up as well. The RV had everything we needed from linens, a well-appointed kitchen to the BBQ, cleaning supplies and paper goods. Super experience and lovely people to rent from! Thank you for adding to our family camping experience.

We had a great experience and will definitely rent from Grace again!

Such amazing RV owners! They really helped out with everything leading up to picking up the RV to dropping it off. If you can get this RV from these RV owners I would highly recommend it!

Thoroughly impressed with the entire process. The RV we rented was perfect. Everything was clean, operational, and in great working order. The owners, Ken and Grace were in constant contact with us weeks before the trip and while we had thier RV; communication was phenomenal.

We had a wonderful time! It rained most of our trip, but we stayed warm and dry. The RV was so cozy. We are a family of 6, and had plenty of room. Our kids particularly liked reading and watching movies in the over the cab bed. Grace and her husband were very flexible. We were first time RV’ers and they were very helpful.

Thanks Nathan!
Ken and I are so happy to hear you all had a good time and stayed warm and dry! Hope top see you again in the future!
Stay well!
Grace, Ken & Family

Great time out on the Olympic Peninsula. First time renting an RV and had a blast!

What a fun trip! We were looking for a safe way to social distance while visiting some family property for a week and Grace's rig worked out perfectly! It was mechanical sound, easy to use, and comfortable. We look forward to an opportunity to rent from Grace again. Thank you Grace and I hope to work with you again in the near future! 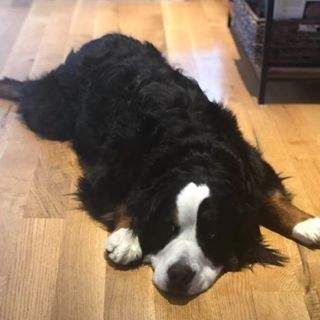 First time RVing and it was fantastic, thanks to the Armstrong family. The RV was in great shape, just as shown in photos and linens and kitchen supplies meticulously clean and organized. Grace and Ken were easy to communicate with and open to any questions we had. We will be back! 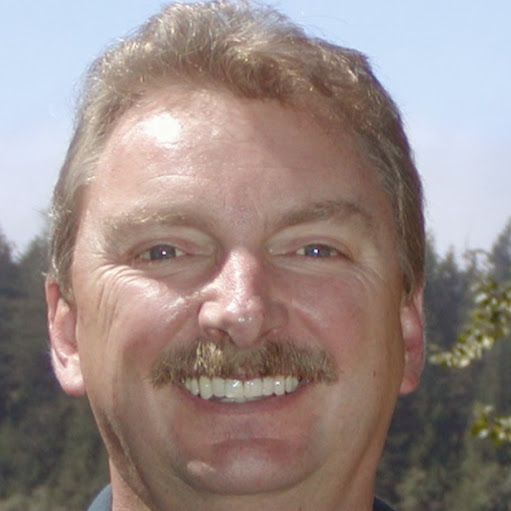 Grace and Ken were good communicators and we would rent from them again. Ken honestly wanted to know what needed fixed before the next time out.

Pros- oversized for 2 people with plenty of storage . Big chassis Gulfstream had reputation for quality. If you can drive a large Uhaul you can drive this Gulfstream. Leveling jacks, big awning walk in shower . Lots of storage spaces, many that we didn't even realize were there until late in the trip

Cons - almost 100k miles on Gulfstream and in areas it shows. Grace admitted after a busy season the rig was tired. We had the pre-trip brief but weren't advise of some of the broken items. Starting at the drivers seat the oil pressure gauge wasn't working, the ABS warning light was on, multiple stone chips in the windshield, kitchen sink drain leaking, and cigarette outlets were not working (important for using iPhoneWaze). The passenger door could not be opened from the outside and so on. We were advised of some of the other item like the tank levels not being accurate. We were ok if we know about the items, after all summer is a busy season and these units have lots of moving parts.

I know Outdoorsy has a list of costs if the rental is not brought back clean however on the morning of our departure we found the floors, exterior compartments and windows to be dirty. Since we were camping this wasn't a huge deal but some things like the filthy fresh water hose was a little disconcerning, after all, this is for drinking water. I know there is a charge for supplies and it would be nice to have disposable latex gloves for handling the grey/black water lines. There were some rubber gloves in compartment but they were under the hose and wet with who knows what...

Grace was awesome. Everything was described accurately and we had a great time! Will consider renting again if in the neighborhood. Kids had a fantastic experience, thanks Grace!

Everything was wonderful. Grace and Ken were extremely easy to deal with and very responsive to any questions. The RV is not difficult to drive, roomy and comfortable.

This solid RV is roomy and has plenty of horsepower if you're going to head for the hills or wind your way along the coast. Grace is an excellent communicator, and Ken is very knowledgeable about the vehicle and its systems. Both are quick to respond if anything unexpected arises. It was a pleasure to meet them and to spend a couple weeks on the road in their Gulf Stream Yellowstone.

1 Photo submitted by Jason B.