Josh is great to work with. The trailer was ready on time, as advertised. I was able to tow it with my Pathfinder. Josh was very helpful.

Everything was much smoother than I expected! Will definitely rent again.

Overall, we really enjoyed our rental. We had to clean the bathroom and kitchen sink a bit before we headed out and it was a bit dusty from a trip down a gravel road, but it was generally clean. We had several mechanical issues but Josh is aware of them and fixing them. He was great to work with—walked us through the trailer at drop off, quick to answer the phone when we had a question, and easy to work with. The layout worked great for our family of 6–enough beds and loved the U-shaped dinette. Had a great trip. Would rent again after a few fixes are made. 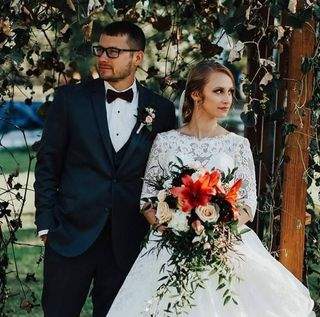 There were multiple issues with the camper. One of the issues that stood out the most was the gas stove. We worked on attempting to light the stove with no luck. When going through some troubleshooting, we discovered there was a childrens toy and a children's book where the fire would normally light. Fortunately the stove did not work or else it would have caught fire along with everything else in. The outdoor shower also leaked and we had to temporarily fix this ourselves, but not before we lost a substantial amount of our water, which we were then only half way through our trip. One of the outside doors, the door leading to the bathroom was inoperable as well. The DVD play/TV would not work. After calling Josh to get clarity, he stated he didn't know and to refer to the manual. There was no manual provided and we attempted to troubleshoot, which took much of our time, and still had no luck. Overall, I would not recommend this unit.