John Hicks canceled the booking 0 days before departure. This is an automated posting.

John Hicks canceled the booking 1 day before departure. This is an automated posting.

This RV is cute easy to use and great for a couple. We had an amazing time thank you so much again!

Within minutes of making a reservation for the better of his two R-Pods (read the reviews), I was told the R-Pod I reserved was unavailable. I was offered the other R-Pod, the one I specifically avoided and didn’t want. Then, instead of denying my reservation, he accepted it and cancelled it, resulting in me being charged and having to deal with Outdoorsy for credit back. Ultimately, the company made good, but this felt like a bait-and-switch scheme and I’ll never rent from John again. Be warned. The trailer could have been a bit cleaner and there were a few mechanical glitches, but overall it was great.

John always was helpful and replied to my questions promptly.

John was very accommodating and friendly throughout our entire trip. The R-Pod was the perfect size and was very easy to tow. Will definitely be coming back to John for future adventures!

Travel trailer just as described, clean and tidy, everything worked. Owner was friendly and quite helpful explaining how to operate RV. Happy with our experience.

This trailer was perfect for our family of 4. We only needed it to sleep in and it was big enough for that. John was very responsive to any requests I had.

1 Photo submitted by Brittany A.

Great little trailer and dealing with John was easy. Trailer was easy to pull with my 2018 Frontier with the V6 engine. 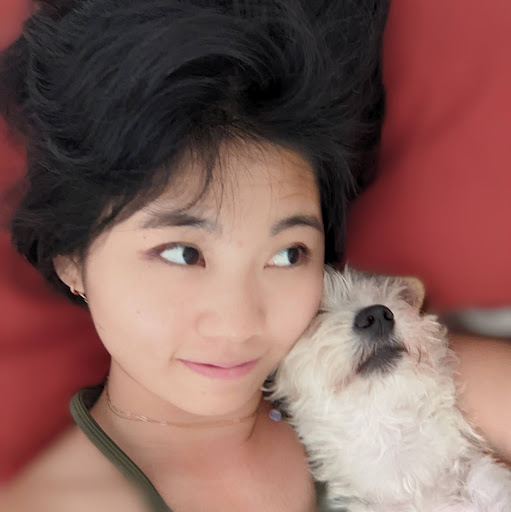 I had an AMAZING experience renting with John. My boyfriend and I were looking for a small RV/camper to take to Burning Man this year and we were upfront about our travel destination. I told him we would clean it before returning. We used a distilled white vinegar + water solution combined with Clorox wipes to keep the camper clean. We had a no shoes policy during the event, would promptly close the door if we saw any dust pick up, and we left the windows and shower vent closed and locked.

John was a great host. He was VERY responsive, flexible, and thorough with all the questions I had about the camper, generator, battery, AC, etc. When we arrived to pick up the camper, John explained how to hitch, unhitch, how to use the generator, how the water tanks work, how to heat the shower, how to dump etc. He also aided us in learning to tow for the first time.

During the trip the camper was continually reliable. We prepared and taped a reflective insulation shield on all the windows to keep the camper cooler during the day. It was difficult to tell how much gas was in the generator but we just poured until we could see the surface of it from the opening. A full pour would last us the hot times of the day. We eventually set the AC temperature to 80°F because that was actually very cool and would help the generator last much longer. One thing we learned about the AC, is to turn it on on a very hot day, you first need to make sure the AC/fan is first off before you start the generator even if the generator is kept in the shade.

The outdoor and indoor showers were great. We took a total of 6 or 7 water efficient showers combined and still had more than half a tank full by the end of burning man.

PS: little tip for opening the door, is to push forward on the door with one hand while pulling the handle with the other. If you get a handle on that, you can simultaneously do it with one hand. Do not rent from John Hicks. Here is what happened to me. I rented his 2016 R-Pod for one month and he knew I was taking it up to Banff Canada from So. Cal. and hitting three other National Parks along the way, about 3500-miles round trip. He told me the tires were “80%” because it had good tread still, which they did. I pumped the tires up to 50 psi as per his instructions. The passenger side tire blew out 500-miles into the trip while going 60 mph on the freeway. There were no defects in the roadway and I did not run over anything. After safely pulling over, I discovered the rotating tread from the shredded tire ripped off the fender, some other plastic molding, and the step bounced out of its cradle and got ripped off too (totaling $460 in trailer damage). I found out that all three tires were 4-years 10-months old according to the date stamp on the tires. I spent $100 to replace the tire. Since I noted that ALL the tires were old, I suggested to Mr. Hicks that I replace all three tires so I wouldn’t have another blow-out, but Mr. Hicks insisted that I ride on the spare tire since it was “perfectly good” since it had never been used before. He wanted me to put the new tire on the driver’s side and put that side’s old tire as the spare so I would be riding on a new tire and the “perfectly good” spare tire. Because he was so adamant that I not replace the other old tires, I believed he did not want to reimburse me for all three tires, but only the one. Then, 1700 miles later, the spare tire developed a tire separation, a large bulge in the tread, and it too had to be replaced (another $100). Luckily I had just gotten gas and was pulling onto the roadway when it occurred instead of traveling at speed. (It should be noted that I also had to replace a leaking propane hose, $40, which had been previously fix with black duct tape).

So when I got back from the trip, Mr. Hicks first wanted me to pay for half of the damage to the trailer. I told him that since the tires were old and should have been replaced in the first place, the tire blowing out due to its age was a mechanical failure and was his responsibility, thus the damage was also his responsibility. Mr. Hicks believed the age of the tire had nothing to do with the quality of tires. He cited that he had towed the trailer thousands of miles and had not had a problem. Well, if he was towing it on my trip, he would have had the same problem. Mr. Hicks did not know the industry standards regarding age of trailer tires and its affect on tire integrity (trailer tires need to be replaced between 4-5 years regardless of how they look, rubber integrity deteriorates over time). When I asked to be reimbursed for the two new tires and the propane hose, Mr. Hicks refused to pay for either since he believed both of them to be “wear and tear items.” As I see it, there was no negligence whatsoever on my part that contributed to the tires going bad or the trailer damage.

So be forewarned, if you rent from John Hicks, you will pay for ALL the mechanical failures that occur while you have his trailer.

As for the trailer, the flooring had several cuts or rips in it, several putty areas on the walls trying to patch up holes apparently, I had to fabricate two window coverings for privacy, I repaired a cupboard hinge, and realigned the door so it closed properly. By the way, it did not come with a dinning table, only the seating area around where the table should have been. And be sure you check all propane hoses for duct tape before you rent this trailer.

Great working with him.

This little R- Pod was a great little getaway up to Pismo Beach, Ca 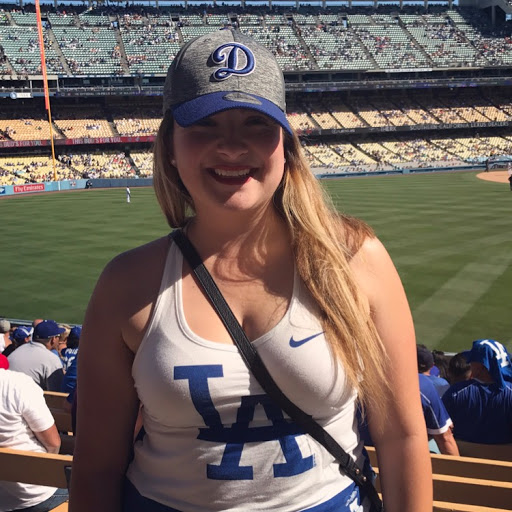 We had a great one week trip. Fam of 4. Two adults and two young children. Trailer was nice and clean. Easy to pull it was so light! Had everything we needed in the trailer. It was a bit small for us when we all had to be inside, we had rain 2 days from our Yosemite trip. He had some great family movies that we watched in the evening on those rainy days. Kids loved the trailer they didn’t mind the small space. I highly Recommend John he’s super friendly and answers quickly to any messages.

3 Photos submitted by Faviola B.

Had a great trip! It was so good to get away for awhile. John was super nice and very helpful. He always responded quickly to my inquiries. The trailer worked out great. Hope to rent it again next year if not sooner

John has been very responsive to answer all the queries that my wife and I had. Being a first-timer in RV, he was quick to ensure the safety of the vehicles and very detailed in teaching us how to handle the trailer. The trailer is in excellent condition and was very comfortable for the two of us. We quickly got use to living in it, and the work required (such as removing gray and black tank contents, unhitching, jacking the trailer, etc) was easy. I highly recommend John's trailer to any couple who looking to spend a lovely time with each other in the wilderness.