What a fantastic little trailer! Perfect for our family of 4 to travel across a couple of states and back, all the while camping in some great spots.

Keeps you warm and protected from wind and bugs without being a hassle to tow and holding all of your stuff safe and sound.

Would definitely rent from Eric again. 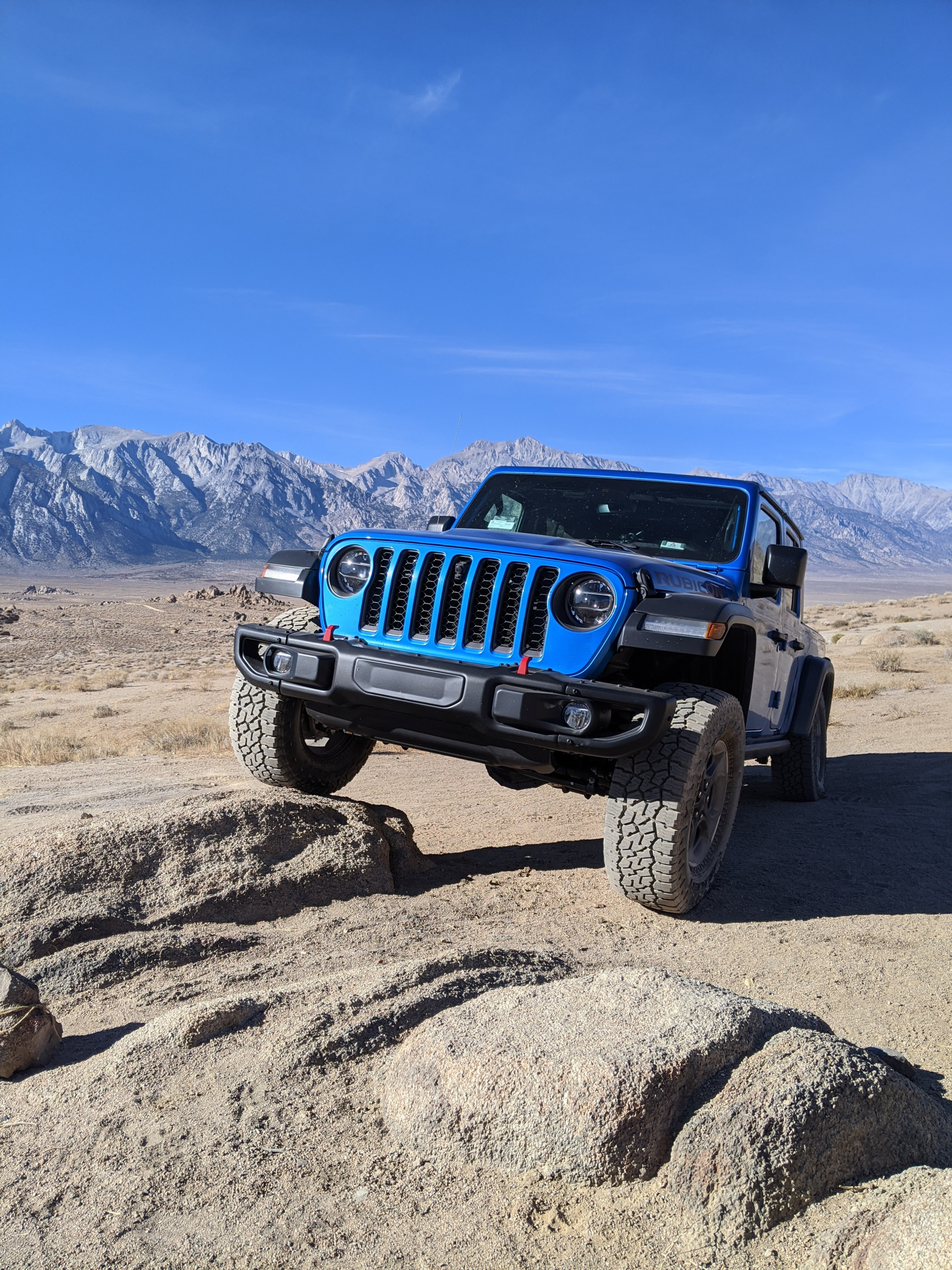 Eric is an amazing host. His Tigermoth was the right trailer for our family of four and a pup. We camped in freezing temperatures and it was well insulated. IKamper was very easy to setup and pack up. Will definitely rent again.

1 Photo submitted by Soumen B. This thing is so damn cool. It looks like it’s designed for Mars (no surprise, given that the founder is an ex-NASA designer). It’s extremely light (1500 lbs) so that we barely felt it while towing with a V6 truck, and capable enough that it easily followed along on any dirt road we took it on. We took our 7 month old on her first big national parks trip, and the camper made everything that much more memorable. The beds inside and in the pop up tent are super comfy, and the slide out kitchen makes cooking a breeze. Eric has added a lot of thoughtful touches, like nice an outdoor mat to prevent tracking dirt and detachable screens that you can use if you want to leave the doors open. The camper feels very homey.

Eric himself is the nicest dude ever — he went out of his way to deliver/pickup the camper, and spent an hour walking me through how everything worked on the trailer. All the extras he provided also meant that we didn’t have to worry about bringing along anything, and could just hitch the trailer and go. Would highly recommend!

4 Photos submitted by Faaez U.

Greatest vehicle ever! Our family of 4 took this vehicle From Santa Cruz to Seattle, Portland, and Vashon Island. It is amazing and everything we wanted. Eric was great to work with and we had NO problems. The only issue was that everyone was fascinated by the Tiger Moth. Everything you want and nothing you don’t. Simple and terrific. Rent this thing.