True perfection!!! Thanks Mario and Sonia for an exciting 4th of July. Comfortable, roomy and clean.

4 Photos submitted by Vianca B.

Excellent time in the RV. Spacious for our family and a comfortable ride.
The kids really enjoyed the large screen TV for dvds.
Mario was easy to reach if needed.
We had zero problems over 9 days with our rental.
Our time with the RV created family memories to last a lifetime!

My overall experience was great. Having such a clean and roomy RV with full accommodations for our first family camping trip truly made it most enjoyable. Honestly can not wait to rent and ride again. From our family to yours, thank you Mario and Sonia!

Mainly spoke with Mario, who was very nice and trustworthy! He was however, a bit forgetful, as he forgot our pickup time but definitely did accommodate our need to come early to pickup and drop off the vehicle. He forgot the table he was going to set aside for us to bring and gave it away to another family in another RV he rented out. The refrigerator was impossible to get used to, and the rubber has worn down a bit so it had a tendency to fly open even while locked...we considered duct taping it closed! Also, within 20 minutes of loading it, one of the shelves completely fell off and we had to remove it for the duration of the trip. Also the hub cap flew off within minutes of us leaving and he charged us for that. Kind of a bummer, as I went ahead and replaced the hub cap before returning the vehicle for the hub cap to fly off again moments before returning it. The leveler didn't really work properly either so we had to do that manually each night. His system needs resetting. After a bit of driving it was also low on oil and there was no windshield washer fluid, which we replaced for him but he did not take into consideration at all when he charged us for the hub cap. He will claim that we didn't know what we were doing but our driver happened to be an RV mechanic by day...so we are just being honest for future renters. The RV will not get cool enough in severe heat either. We drove through Vegas in 113 degree weather and it was impossible to cool down. I still enjoyed myself for sure, but with any vehicle rental, there will be issues. 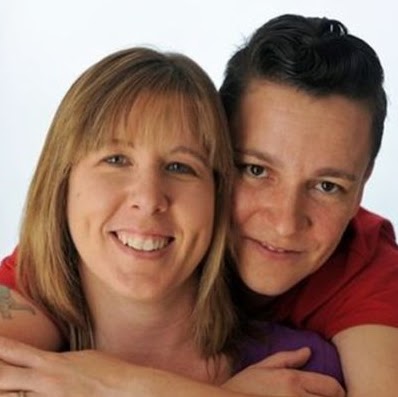 We had an AMAZING time during our time with the RV. Everyone was comfortable during our trip to Leo Carrillo State Park. The RV had literally everything we needed to make lasting memories. While renting an RV could be intimidating Sonia & Mario made it easy. They walked us through every aspect (don't forget the refilling of water tanks) & made it easy. We even did a test drive to make sure everyone was comfortable. It sounds odd but once it's packed & ready to roll it's an even smoother ride. Having the RV was a life saver because our camping stove broke down so we made GREAT meals in no time between the campfire & the burners.
Overall, an incredible trip made even better by the convenience of having this awesome vehicle with us! 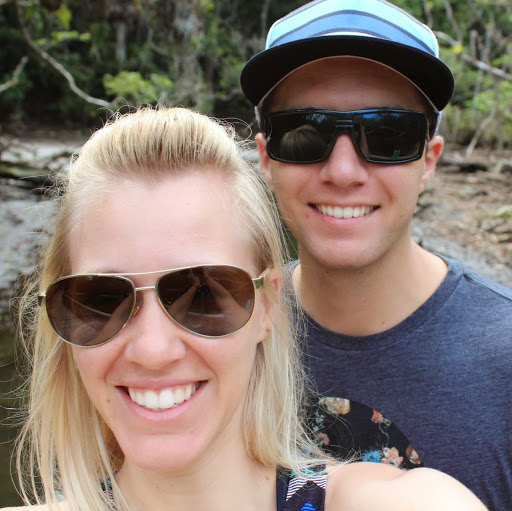 Great experience! My family and I had a great trip up north in the RV. We had 6 adults and a baby and it couldn’t be better. The RV is beautiful. Mario was very helpful with getting us oriented and worked with us on a good drop off time. We will definitely rent from them in the future when we need an RV again!!