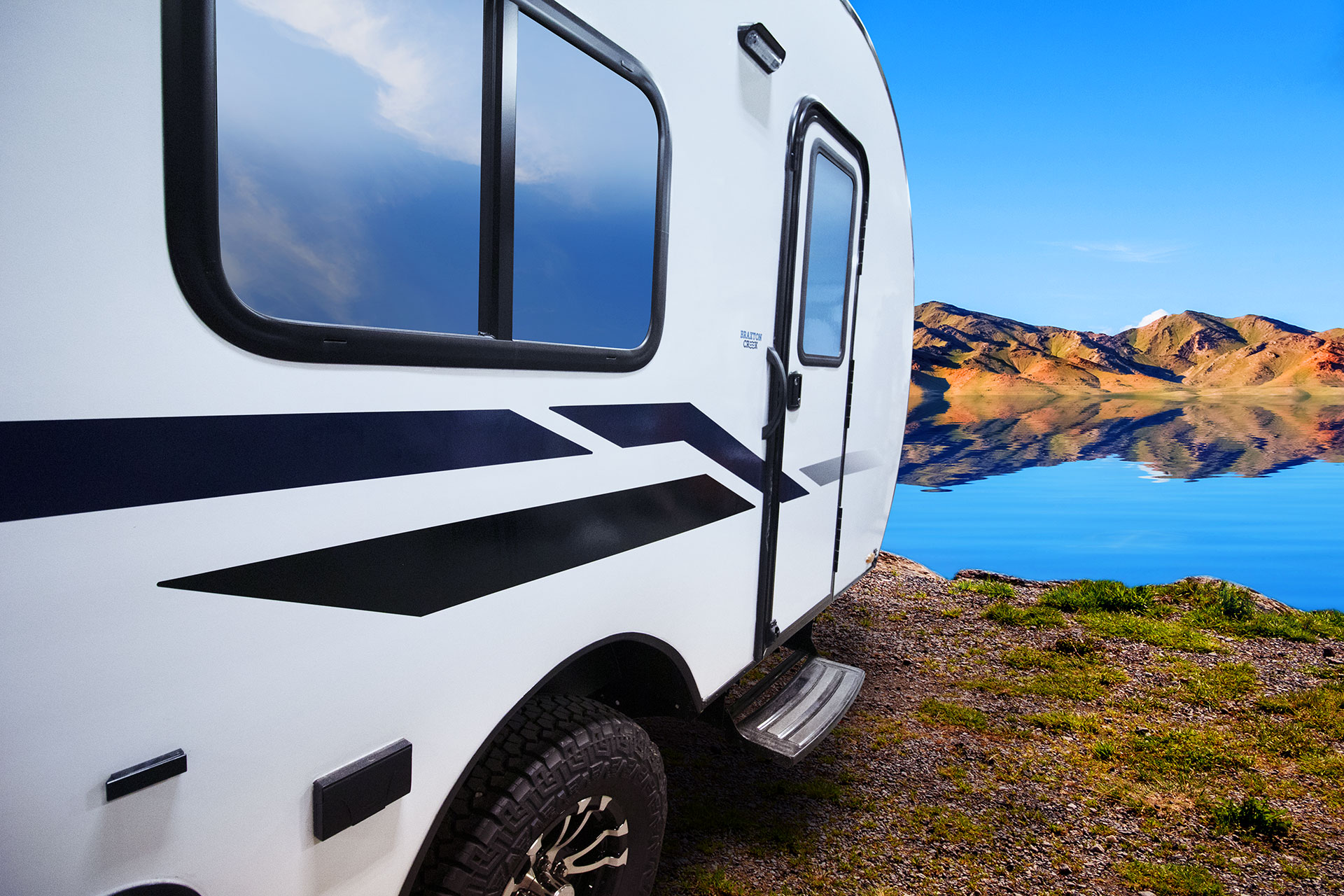 Memories made on trips with Boris Tsalyuk's RVs

Owner made it easy to pick up. Unit was serviced ready to go. Made return simple….
Very good at sending reminders and tips on what to do during my trip.
Will be renting unit again.
Thank you Boris for your help.

Thanks Luis! It was a pleasure meeting you. Thanks for taking great care and we look forward to seeing you again.

Great trailer!! Clean, easy to drive and very easy to use.

There may still be an issue with the battery or sensor. The battery gage would show empty, but we had enough power.

Other than that, No issues! Thanks Boris, will rent it again!

Great trip, great communication from the owner, clean and easy to tow

We're new to towing RV trailers and Boris was very easy to communicate with. He texted right back every time and he helped answer our questions even when the problem was my own user error.

Pros:
- Small teardrop trailer was easy to tow behind my Jeep.
- The bed was plenty long I'm 6'4" and my wife and I fit comfortably.
- Gas stove, gas heater and thermostat worked great to heat the trailer.
- Lighting was good too with push button light pucks available.
- Hot water and sink all worked fine.

Cons:
- The toilet smelled upon pickup and we could never get it to go away even after stopping to buy enzyme cleaner from an RV store. (This is the low rating).
- The air conditioner worked but couldn't keep up with low 80's weather
- A cabinet door hinge was broken
- The fridge takes a very long time to cool so keep stuff in a cooler until it's ready.
- Minor issue here but the storage spaces were pretty full with owner stuff like cleaning supplies leaving little guest storage.

Boris is great I'm sure he'll get the problems resolved.

Everything was exactly as described, the RV has everything you need. Boris was always in communication and very helpful. We ended up getting home way later than expected and he let us drop off the RV the next morning which was a huge relief after driving all day. 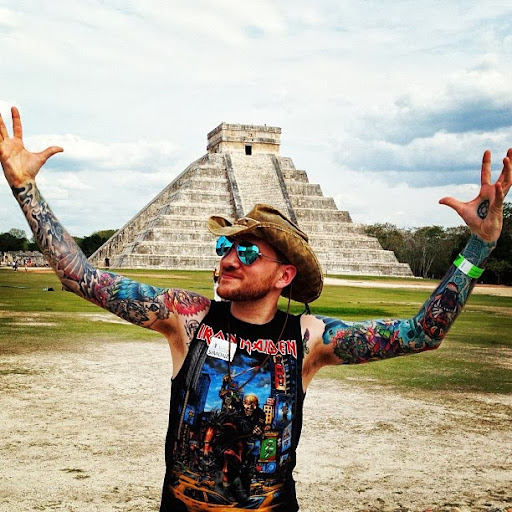 First thing to note is that Boris's communication was great. Very prompt responses and he tried to help where possible. I also want to mention up front that he offered me a small refund to make up for some of the issues we had on the trip, and we appreciated that. That is why this is a 2 star review and not 1.

The trailer was very clean, for the most part. Boris clearly has folks that clean it between uses, but it seems that they don't do a very deep or thorough cleaning as we found a dirty pair of women's underwear stuffed between the cushions of the dinette. Otherwise though, very clean!

Lots of minor and cosmetic damage inside the trailer: one curtain was broken, protruding staples in one of the wall panels, screws sticking out from a cabinet, very wobbly table for the dinette. None of that was really a big deal, but worth noting that it has been used hard by other renters and could use a couple hours of work fixing up some bits and pieces.

Now the bigger problems. For our trip we were boondocking for 3.5 days (no hookups), which should have been totally fine, but turns out there were a bunch of substantial issues.

First, the batteries did not hold a charge. While hooked up to the truck, they would charge up to full, and then within a couple hours would be completely dead while only using a single light inside the trailer. The furnace has a fan in it that relies on electricity, so during the night when the battery would die, we would not have any heat (we camped in Joshua Tree where overnight temps dropped to the 30s). With dead batteries the water pump would also stop working, as well as any lights. We ended up needing to use a portable heater and have the trailer hooked up to the truck, basically as a generator, to keep charging the batteries, every couple hours. Terrible for my truck's gas.

Second issue was that the refrigerator would not get cold when using propane as the power source. Turned on, confirmed pilot light lit, everything setup properly, left for 5 hours, never got cold. Ended up just shutting it off to save propane and using our cooler for the trip.

Third issue was that a previous renter had clogged the grey water tank. When I picked up the trailer, the sensor said the grey tank was full. I brought it to a dump station to empty it. Some food bits and pieces came out and just a trickle of water. I left it draining for 30 min, and it only went down to 2/3 full and nothing else coming out. This meant we couldn't use the shower at all, and we had to be careful to not dump much water down the sink. The grey tank was completely full again after a very short amount of time. It's clear a previous renter must have put a lot of food down the sink drain and clogged the grey tank.

All of this combined meant our trip was less convenient than if we had just tent camped and skipped getting a trailer entirely.

Hey Adrien, thanks for your much appreciated feedback. Based on your experience I have run diagnostics on the refrigerator using propane and also the battery life. The fridge has worked completely as expected. The battery is behaving normally thus far and I will continue to monitor while using various functions. RV refrigerators such as ours provide cooling by extracting heat so they take time to cool down. I will note this in the binder moving forward. I am also unsure if you grabbed a full propane tank as I suggested. Otherwise, low propane may have been the issue.

I appreciate you commending our communication. Boondocking is not an easy thing to do and requires owners and renters to both prepare for circumstances that may come up. Some of the issues you noted are certainly a learning opportunity I will use to better serve renters in the future. Others may be understood as learning through experience about the complexity of dry camping.

I’m glad you were able to make things work out and we hope to give you a better experience in the future. All the best.

Thanks for the review Amy. Glad you enjoyed your trip :)

The Bushwacker Plus was an awesome camper trailer for our cross country road trip, including boondocking in UT and AZ! Boris was very helpful and communicative.

Boris and Natasha set us up well for a long road trip with this tow vehicle and their camper trailer. They were helpful and communicative, and the equipment was great! Responsive! Willing to work with you to make your trip worthwhile. Provides all information needed to ensure smooth, contactless pick up and drop off transaction.
The trailer itself is top notch. Easy to use as we are first-time trailer users.
I’m 6 ft tall and can stand inside without discomfort.
The bed is extremely comfortable.

Thanks Joseph! Glad you enjoyed your trip. We hope to see you soon!