Hi, I am Rohan Wilson

Better get extra insurance because i ended up paying $1458.00 for 3 day rental plus minor damage to the awning, which was a total accident because the door got stuck on the awning arm as i was trying to close it. Rohan was very chill though. First and last time renting.

Rohan is a great and understanding host. This was our first time towing an rv and he made the experience easy for us. The camper was equipped as advertised and perfect for us as a couple. We would highly recommend renting from him. We plan to do so again!!

Rohan did a tremendous job in making our trip a success. He was very professional and I highly recommend him as an owner. Would rent from him again.

The trailer was clean and well maintained. Pulled down the road great. Rohan was very friendly and personable. He provided anything that we needed. He went over the whole trailer with me an explained everything very well. My hitch was too high so he let me borrow his. Great experience. I’ll rent from Rohan again.

Great camper. Rohan was really easy to deal with and very flexible. Would rent again. 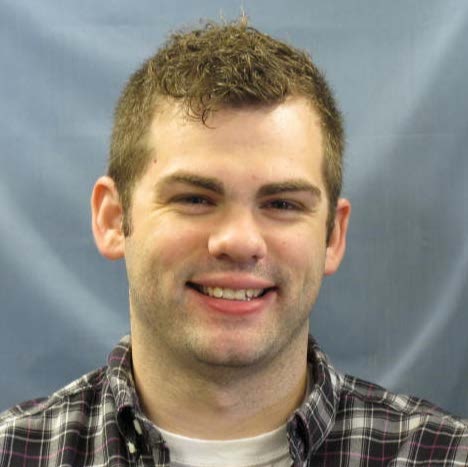 Rohan Wilson canceled the booking 6 days before departure. This is an automated posting.

The RV was great, it sleeps four, AC very cold, it is very clean and was easy to pull with my Pathfinder 2wheel drive. We had it for two weeks Mr. Wilson (Rohan) is a very nice gentleman, Thank you for letting get away! Very much needed! My hubby enjoyed the Walking Dead tour.

Rohan was very helpful in every aspect of our journey to get one step closer to being empty nesters. We had a great time and found that this travel trailer was just the right fit for our family of four who traveled from The Woodlands, TX to Denver, CO during COVID and loved every minute of it. We will definitely be using Outdoorsy & Rohan to go on our next glamping adventure. :)

Awesome! Rohan is great and our trip was amazing!