4.14
94% response rateTypically responds within a day

We are a family of four, plus one beloved dog and traveling companion. We enjoy the outdoors -- camping, biking, hiking, RV'ing, boating, and visiting different campgrounds. We love being on the water and in the snow, traveling to new places from the coast to the mountains. Our favorite trips include exploring the Oregon dunes & the Pacific Coast.

4.14
94% response rateTypically responds within a day

Great experience. James takes great care of his RVs and makes himself available if you have any issues. Highly recommend if you're unsure. 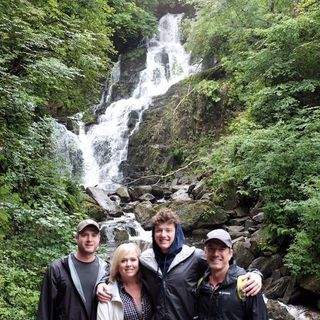 RV drove and handled well on AZ mountain roads. Pleasure to rent from James. Look forward to next adventure.

James is a professional. Very easy and flexible to work with and his rigs are immaculate!
Everything worked perfectly and the hand offs were seamless. James was absolutely terrific! I took my two adult sons from Tucson to Las Vegas, Flagstaff, and Winslow Arizona. The RV was terrific kept extremely clean and even though we had a slight generator problem, James took care of it immediately and even offered us an extra night. I would definitely rent from him again.

My first experience with Outdoorsy as well as a RV. So I have nothing to compare it too. James was very helpful to explain quite a bit of info to me. He even let me do a trial drive around with me for my first experience driving a RV. The RV came with kitchen things you could use. I did not need to use much of it as I did not cook. The bed was comfortable as I can imagine some may not be. I must say the air conditioner was great. I never had any issues with anything. Both Outdoorsy and James were very easy to reach and they sent many texts and emails for the approaching trip. The return of the RV was a very easy process. I stayed at Tombstone RV Park for my week and the owner there Rick, was also very nice and helpful with all the hook up process. Very lovely place to visit. Thank you Rick. And Thank You James. Pleasant experience,

We had a great time driving through several national parks and monuments. The motorhome handled all of our needs on the way there and back.

We had a wonderful time in our Minnie Winnie! Thank you!

This was our first RV experience. The Minnie Winnie was an excellent choice for that. Easy to drive. Comfortable (there were 5 of us - 3 adults and 2 teenagers). Easy to operate. Good way to start learning the ropes. For any other first timers . . . Don’t despair. Dumping and flushing the waste water is no big deal! Minimal first timer hiccups.

James was great to work with. Very responsive, showed us how everything worked and answered all of our questions. The RV came complete with pots, pans, dishes and utensils - and everything was clean. All we needed to bring of our own was towels and linens. 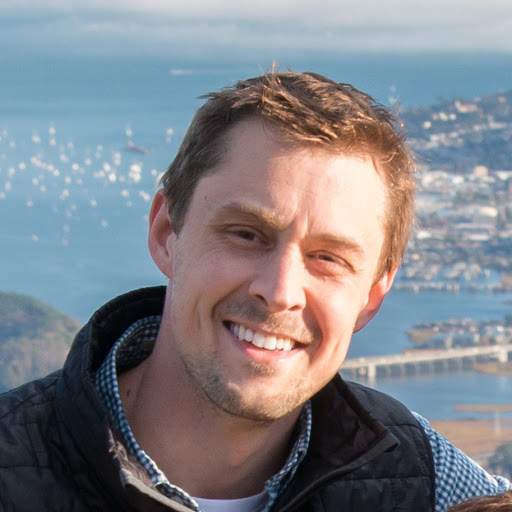 We had a great experience renting from James at Silicon Valley Family Fun RVs. Our initial plans involved going to Oregon in September 2020, but unfortunately massive wildfires broke out across the state right before our trip. James was very accommodating and allowed us to reschedule our trip last minute. The Minnie Winnie we chose was perfect for our needs, and our family had a great time. We'd absolutely rent here again! 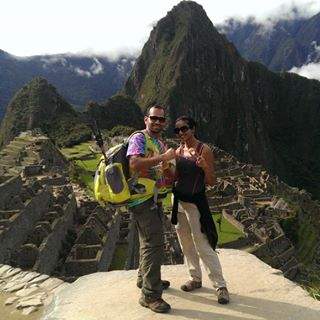 Overall this was a ok RV experience and the communication (or lack of it) from James was primary reason for the negative experience. First, the reservation had a wrong pick up address and I reached to that address and it was a junk yard. I waited there for 30 minutes trying to call James. He answered 30 minutes later (and he was out of town) and gave a different address for pickup. There was no one to walk me through the RV, one guy just gave me the keys and said he does not work for James, and as this was my first time I was little nervous. James asked me to just take a video to make sure everything is ok (which I did) and I also took lot of pictures of the RV. It was really very unprofessional to not have someone to walk through the RV rental. The gas tank lid was missing and few minor things which I pointed out to james over the phone. Same thing happened during return, James asked me to park it on some street and leave the key in the car which I did. We cleaned up the RV and it was in same if not better condition then when we received it (I have pictures taken when I was about to return). But today I saw a cleaning charge taken out of my security deposit and when I asked James about it, he mentioned "fridge could be cleaner, bathroom could used a little more cleaning etc"! Please take a look at the below after pictures which I took before returning the RV and see for yourself, the state of the RV when I returned it. Please beware as the owner is trying to nickle and dime you! I would NOT recommend this RV to anyone. 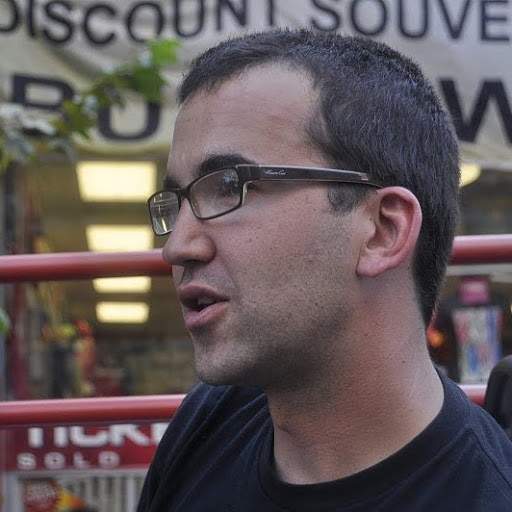 I will try to be fair, although I feel I was scammed: The RV worked as expected. Pick up experience was ok, and explanations on usage were accurate and easy to follow. The RV was not clean when I picked it up.

When returning the RV I messaged the person that gave it to me, and she said to drop it off anytime. When I arrived to the facility, she was not there, instead there was someone else. We both examined the RV, I signed the return form, took a picture of the doc, asked if everything was ok, and left.

7 days later I get an email saying that 2 hubcaps were missing, and that I was going to be charged 250$. Conversation with the owner through Outdoorsy was useless: I have the photos of what I signed with no damage declared, and I was told everything was ok, but still I was held 250$ from the deposit.

Not sure what is the use of the form, if ultimately the owner can claim whatever they want and charge you anyway.

Not sure about the RV itself since not seen it, but the communication from the owner is horrible. I reserved it in June for 8/17 trip. When I asked owner about some technical question about the RV on 8/10, owner just replied it's not available anymore! After I called, owner told it's broken since July but didn't tell me about my reservation until I asked 1 week before my trip!

We had a trip of our lives in this rv. Proffesional rental company, great car, perfect holiday. The only thing I didn't like was the milage limit. But besides - I can recommend this rental to both: beginners and experienced drivers.

Great experience renting from James and his crew. I would rent again.

My first time RVing and it couldn't have been a better experience. James was super communicative and answered my many questions that I had as a first time RVer. The Minnie Winnie was in great condition, easy to drive and had tons of storage. It was also equipped with everything that you would need (cookware, outside chairs, coffee maker, toaster, etc). It was so easy to just show up and go! I would highly recommend renting from James again!