In the far northwest corner of Minnesota, the Lake Bronson Campground lies within the picturesque Lake Bronson State Park. It centers around a 300-acre lake that offers a wealth of recreational opportunities while the surrounding prairie and forest support plenty of wildlife species.RV camping at the Lake Bronson Campground offers access to more than 150 drive-in sites, 35 of which provide electrical connections. There are flush toilets and hot showers available at the campground, as well as a sanitary dump station, and pets are welcome to stay with you.Kids can let off some steam at the children’s playground while campers of all ages can stretch their legs on the surrounding trails. In addition to its main campground, the park also has a handful of hike-in and canoe-in campsites offering primitive facilities.

A highlight of camping at the Lake Bronson Campground is its access to Lake Bronson State Park. Its reservoir was constructed in the 1930s in response to a severe drought in Kittson County and was planned as a recreational destination for residents. Several fieldstone structures were built in the state park (the most prominent of which is a 45-foot hexagonal stone water tower), and the park was added to the National Register of Historic Places in 1989. Aside from fishing, swimming, and canoeing, the park is an idyllic area for water skiing and hiking before transforming into a winter wonderland for snowmobiling and cross-country skiing in the winter months.Campsites at the Lake Bronson Campground are just over an hour’s drive from the Lost River State Forest, which lies along Minnesota’s border with Manitoba, Canada. Some parcels of land within the forest belong to the Red Lake Indian Reservation while the rest is managed by the Minnesota Department of Natural Resources as a working forest and recreational destination. The Lost River State Forest is a renowned birdwatching location, with yellow-bellied flycatchers, magnolia warblers, and snowy owls among the species sighted. The months of March through December is the best time to visit for bird sightings while snowmobiling trails traverse the forest in the winter.An hour’s drive southeast of the Lake Bronson Campground is the Agassiz National Wildlife Refuge, which is home to wolves, moose, and almost 300 bird species. It comprises vast areas of wetlands, shrublands, and forestlands, as well as grasslands and black spruce-tamarack bog. The refuge maintains the bog for the benefit of bird species such as Connecticut warblers and olive-sided flycatchers, as well as providing a habitat for carnivorous pitcher plants and sundews.

Lake Bronson campers are just three minutes’ drive from the town of Lake Bronson, where you’ll find a small general store and a gas station if you need to fill up your RV rental. It’s also home to a couple of eateries if you need a night out, or you can make the 15-minute drive south to Karlstad, where there are a few more services.Lake Bronson is home to the Kittson County Historical Museum, which celebrates the people and events that have shaped the region. Learn about early pioneer life and the agricultural industry, with vintage machinery and a small collection of classic vehicles on display. You can climb aboard a historic railroad caboose and sit behind an old school desk at a county school, then chat with the friendly staff about doing your own genealogical research to discover your connections to the area.Lake Bronson is a 90-minute drive from Grand Forks, a vibrant city that lies just across the border in North Dakota beside its sister city, East Grand Forks. Get your cultural fix at the North Dakota Museum of Art, where contemporary works from around the globe are exhibited or coincide your visit with a performance at the Empire Arts Center. If you’re traveling with kids, don’t miss a visit to the water park in Grand Forks, then admire the Romanesque-style St. Michael’s Catholic Church. You can follow the waterfront trails that wind along the banks of the Red River or stroll through the Japanese-inspired gardens of Sertoma Park.Camp in an RV near Lake Bronson, and you’re also an easy day trip from Pembina, which is just a stone’s throw from the border with Canada. Stop in at the Pembina State Museum, where fossils and prehistoric tools are on display, as well as objects dating from the fur trade years. Learn about the frontier forts and the development of the Canada-US border, then climb the seven-story observation tower to soak up the views across the Red River of the North.Whether you want to get active on the waters of Lake Bronson or discover the museums of northwest Minnesota, book an RV in Kittson County and start planning your next vacation.

New to RVing? No problem! Outdoorsy community member, Mike Jackson, gives you the ins and outs of RV propane tanks and propane accessories.
Content by 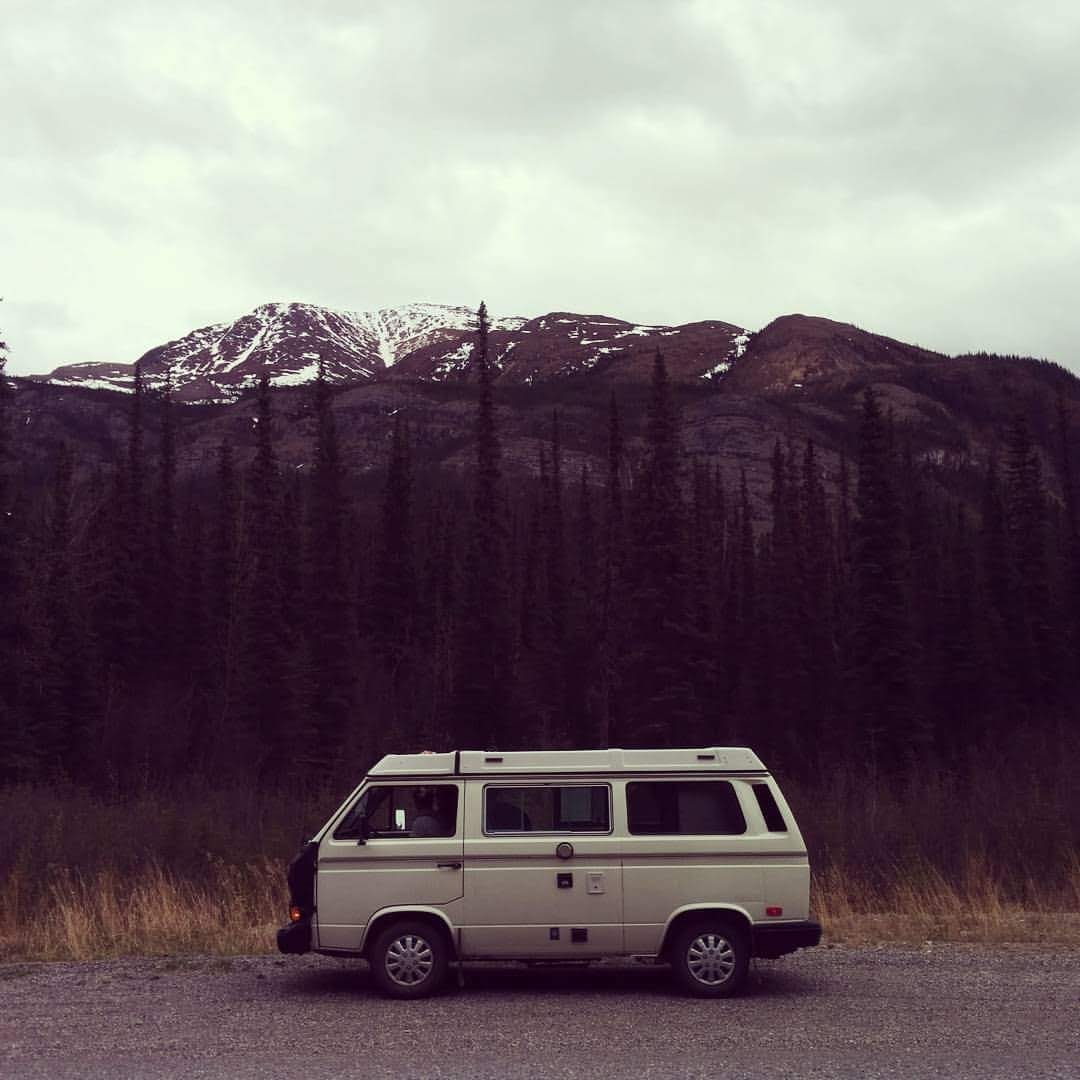 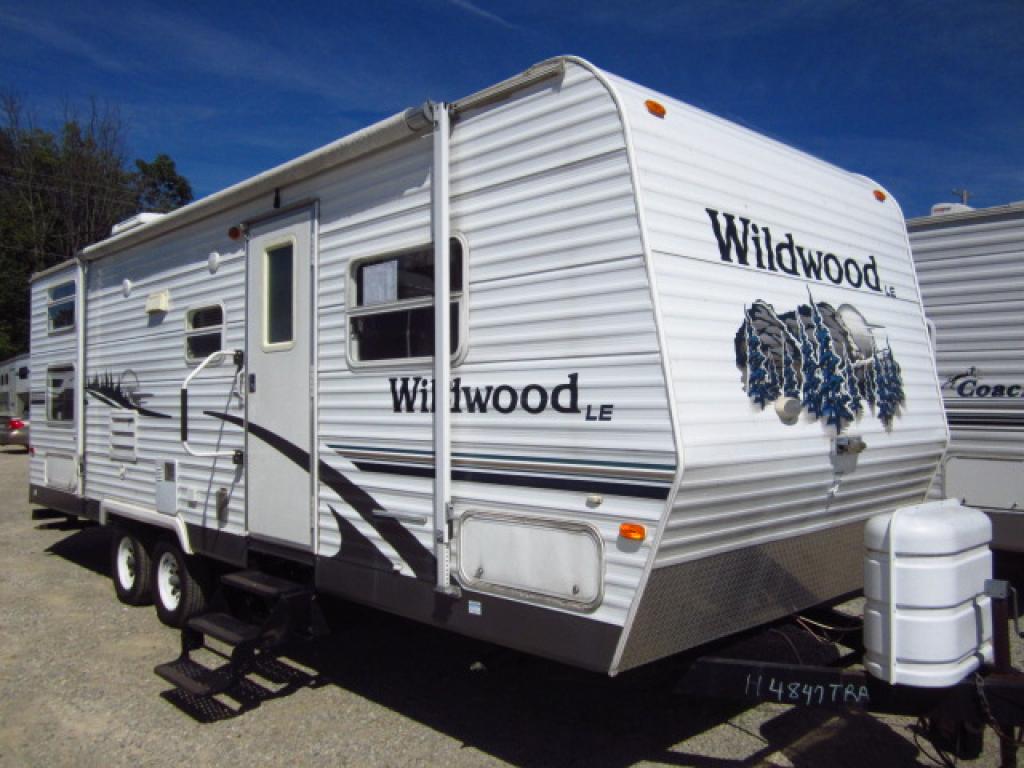 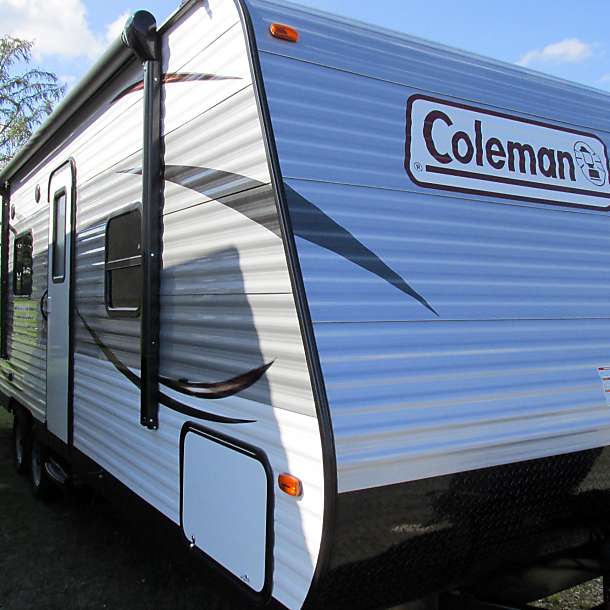 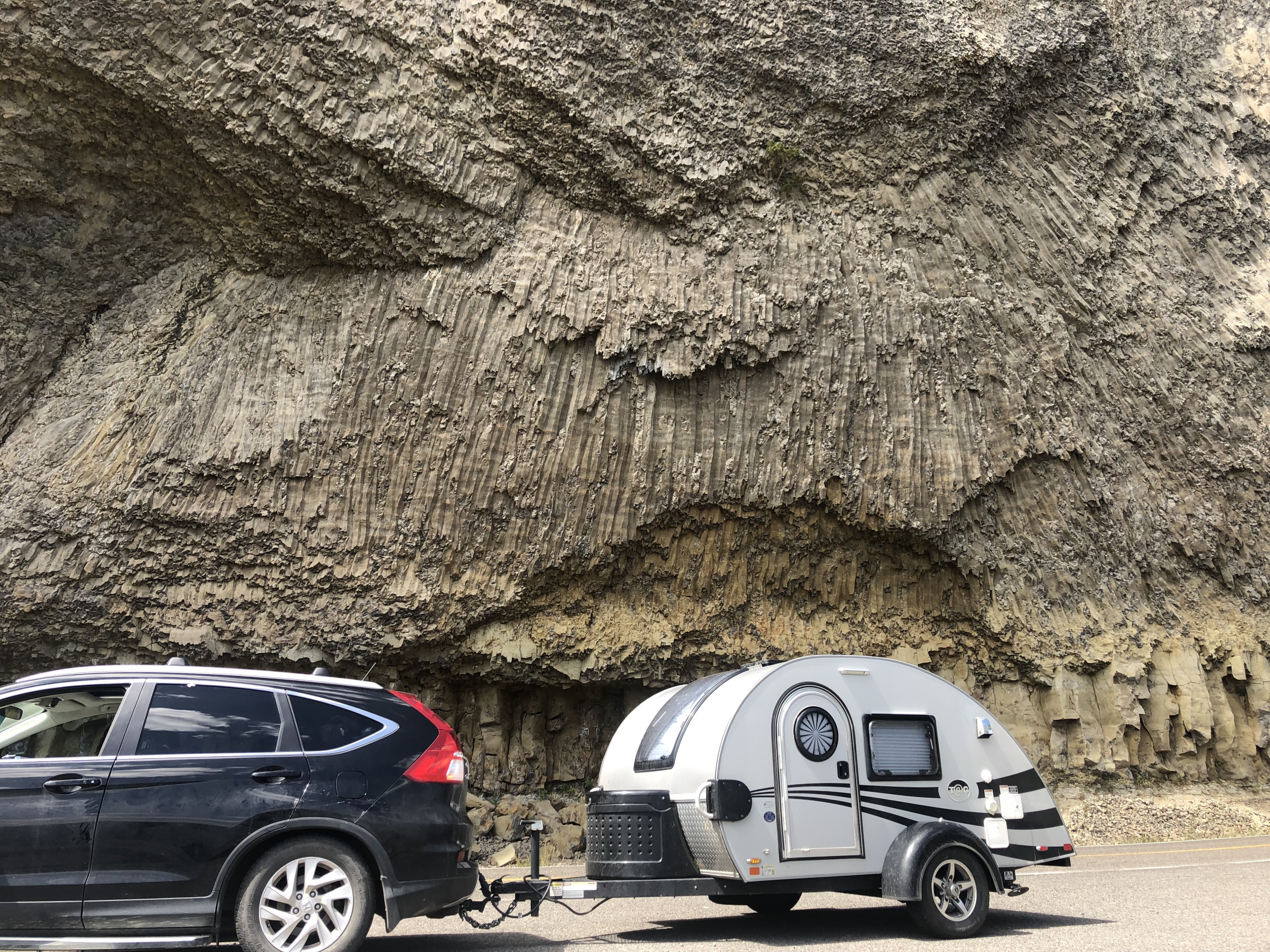 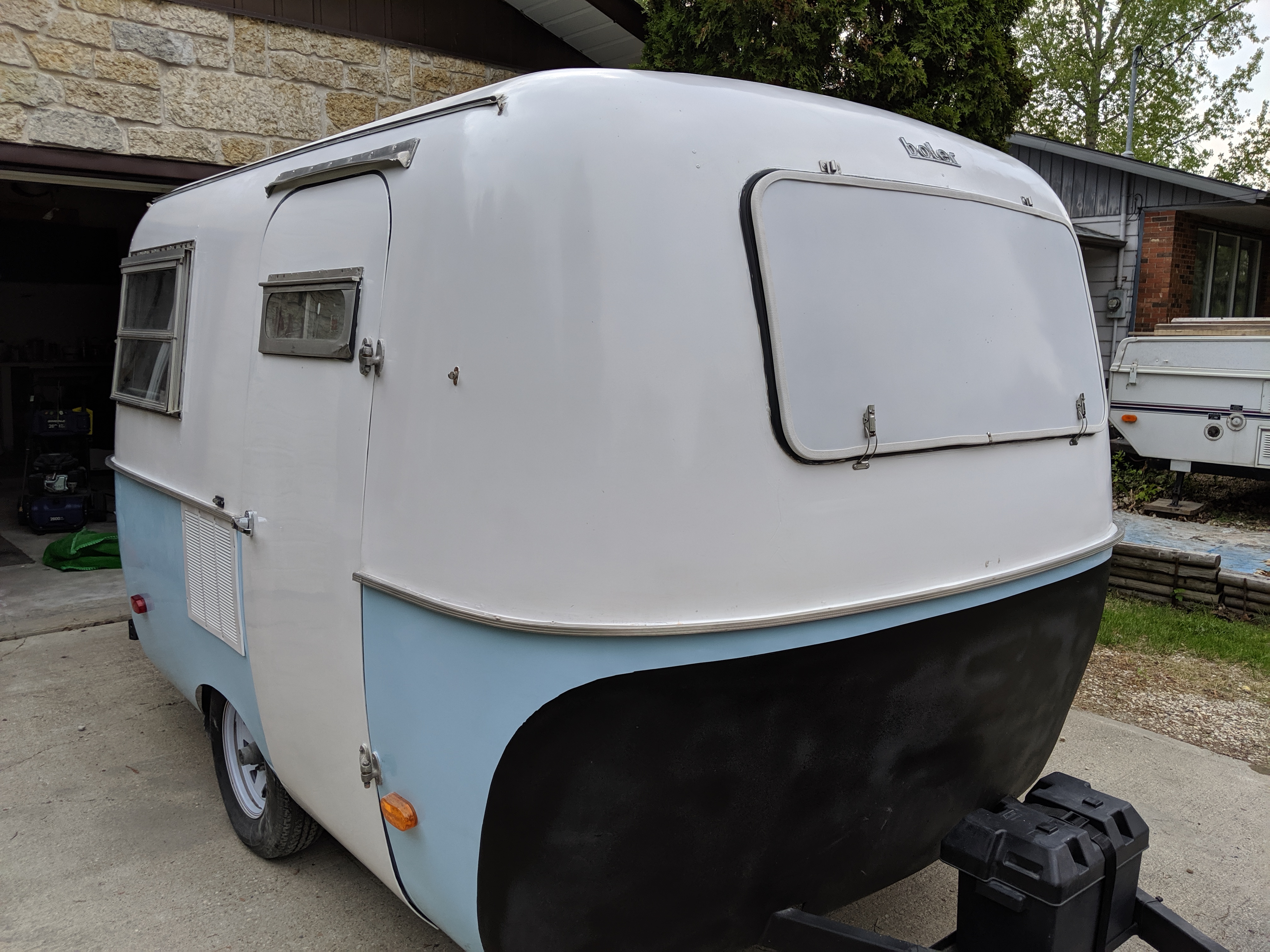 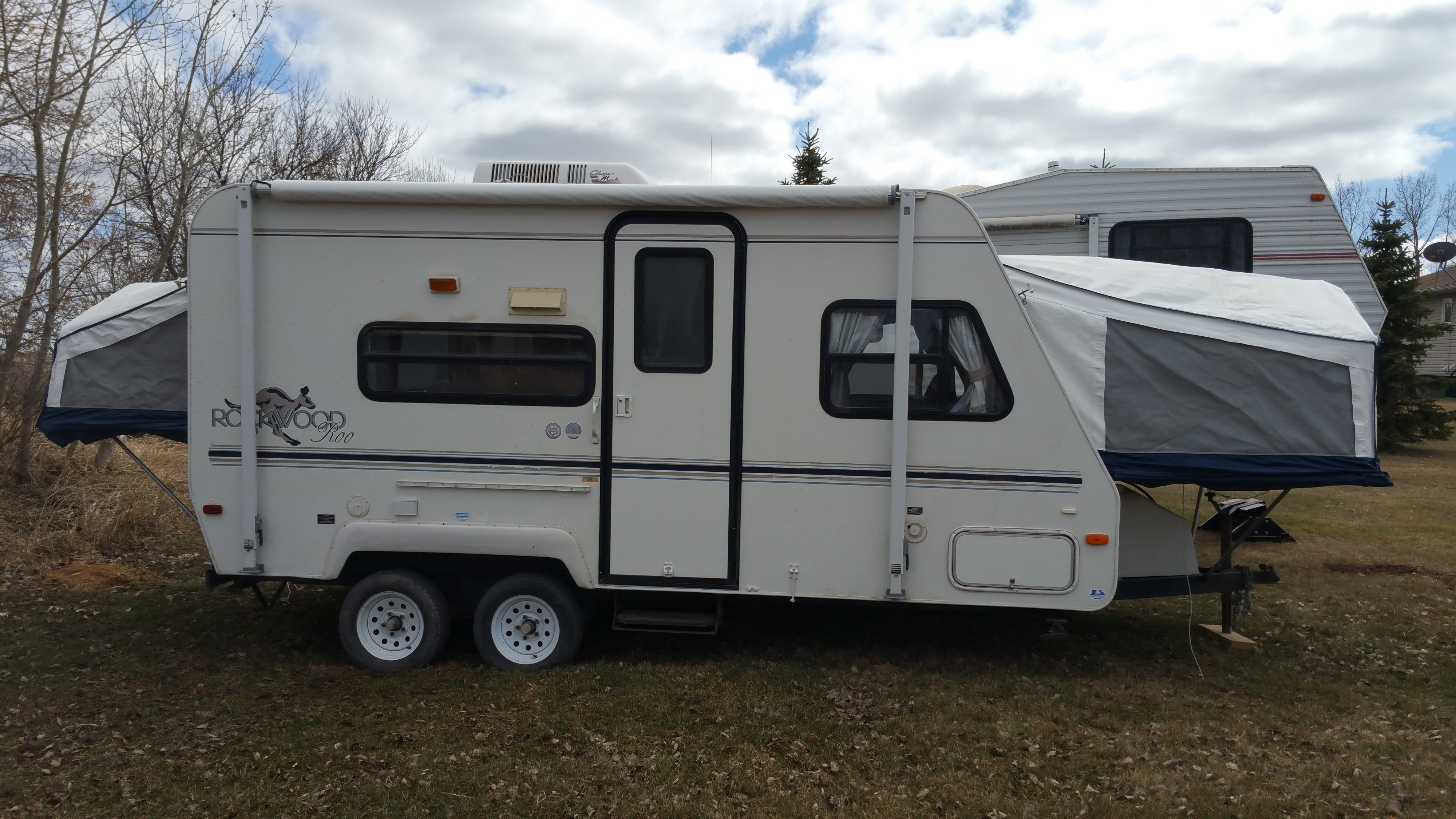