On the doorstep of the Chippewa National Forest, the Trails RV Park Campground is a full-service RV park in north-central Minnesota. It boasts several family-friendly amenities and welcomes pets while being within easy access to Leech Lake.RV camping at the Trails RV Park Campground includes access to large shaded and sunny RV sites, with several that are big rig friendly. All sites include water, sewer, and 20/30/50 amp electrical connections, as well as cable TV, a picnic table, and fire ring.There are a large outdoor heated swimming pool and a children’s playground to keep young visitors entertained, along with basketball and sand volleyball courts. Wi-Fi is available near the pool area so you can stay in touch with family and friends back home, and planned activities are held throughout the year. You can pick up snacks, frozen pizzas, firewood, and ice cream at the log cabin store and take advantage of the coin-operated laundry facilities to catch up on your washing.

A highlight of the Trails RV Park Campground is its accessibility to the Chippewa National Forest, which encompasses some of the oldest trees in Minnesota and historic buildings constructed by the Civilian Conservation Corps. Head to the Lost Forty area to witness its over 350-year-old trees or explore along the miles of trails that are accessible to both hikers and mountain bikers. If you’re not feeling so energetic, you can access the park along one of its four scenic byways, such as the Great River Road and the Edge of the Wilderness National Scenic Byway. In addition to more than 3,000 archaeological sites that scatter the area, the Chippewa National Forest is also home to Camp Rabideau, which is one of the best-preserved CCC camps in the United States.Campsites at the Trails RV Park Campground are also on the doorstep of Leech Lake (the third largest in Minnesota), some of which lies within the Chippewa National Forest and some within the Leech Lake Indian Reservation. It’s dotted with 11 islands and is a popular sport fishing hotspot, with brown bullhead, northern pike, and yellow perch all for the taking. Leech Lake also hosts the annual International Eelpout Festival each February when these fish are plentiful, and a contest is held to see who can lure the largest. While visiting Leech Lake, keep your eyes peeled for bald eagles, with a large population living, breeding, and nesting along the shores.A 35-minute drive west of the Trails RV Park Campground is Itasca State Park, which was established in 1891 as the first state park in Minnesota. It’s famed for encompassing the headwaters of the Mississippi River, Lake Itasca, which is a renowned destination for catching walleye, northern pike, and bass. If you’re visiting during the winter months, you can test your skills at ice fishing or hit the snowmobiling and cross-country skiing trails. The warmer months bring plenty of migrating birdlife, which can be spotted along the recreational trails that include a nine-mile stretch of the North Country National Scenic Trail.

When you’re camping at the Trails RV Park Campground, you can pick up groceries at one of the supermarkets in Walker, which is just five minutes’ drive away. There are also numerous gas stations here if you need to fill up your RV rental and a good selection of cafes and restaurants if you don’t feel like cooking. While you’re in Walker, don’t miss a visit to the Walker City Park to soak up the views across Leech Lake’s Walker Bay.A 35-minute drive in the other direction will take you to Bemidji, which is famed for its huge statues of Paul Bunyan (a local lumberjack folk hero) and Babe the Blue Ox. Now listed on the National Register of Historic Places, they were originally designed in 1937 to attract visitors to a winter carnival and have watched over the streets of Bemidji ever since. You can learn about the people and events that have shaped the region at the Beltrami County History Center, which occupies a restored Great Northern Depot that dates to 1912. It houses a range of artifacts and old photographs that detail the region’s Native American people and the European settlement’s founding.Traveling with kids? Head to the Bemidji City Park, where you’ll find a children’s playground and a skate park where they can let loose, as well as a disc golf course for active adults. Another family-friendly destination is the Headwaters Science Center, where kids can get hands-on with an exciting range of science, technology, engineering, and math exhibits. If you’re traveling with older kids, you might want to explore the campus of Bemidji State University or watch a college football game at Chet Anderson Stadium, which overlooks the waters of Lake Bemidji.Whether you want to explore the cultural attractions of Bemidji or hit the trails of Chippewa National Forest, book an RV in Cass County and start planning your visit. 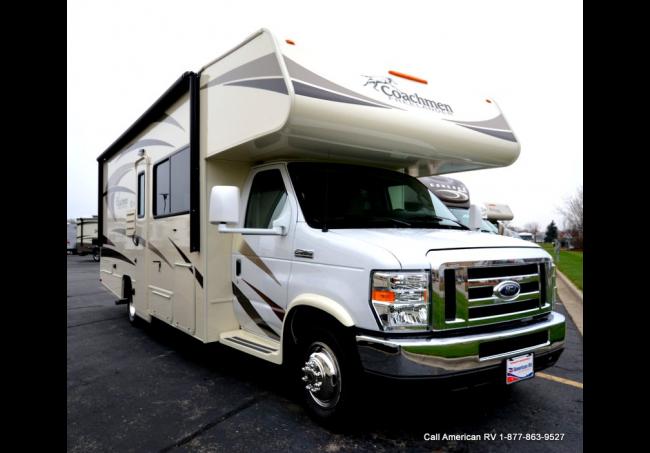 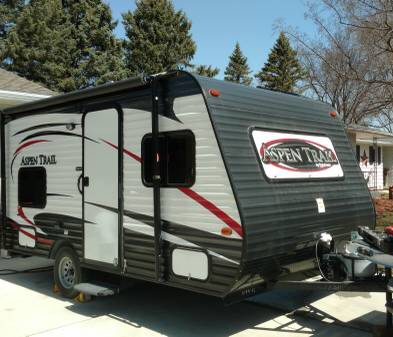 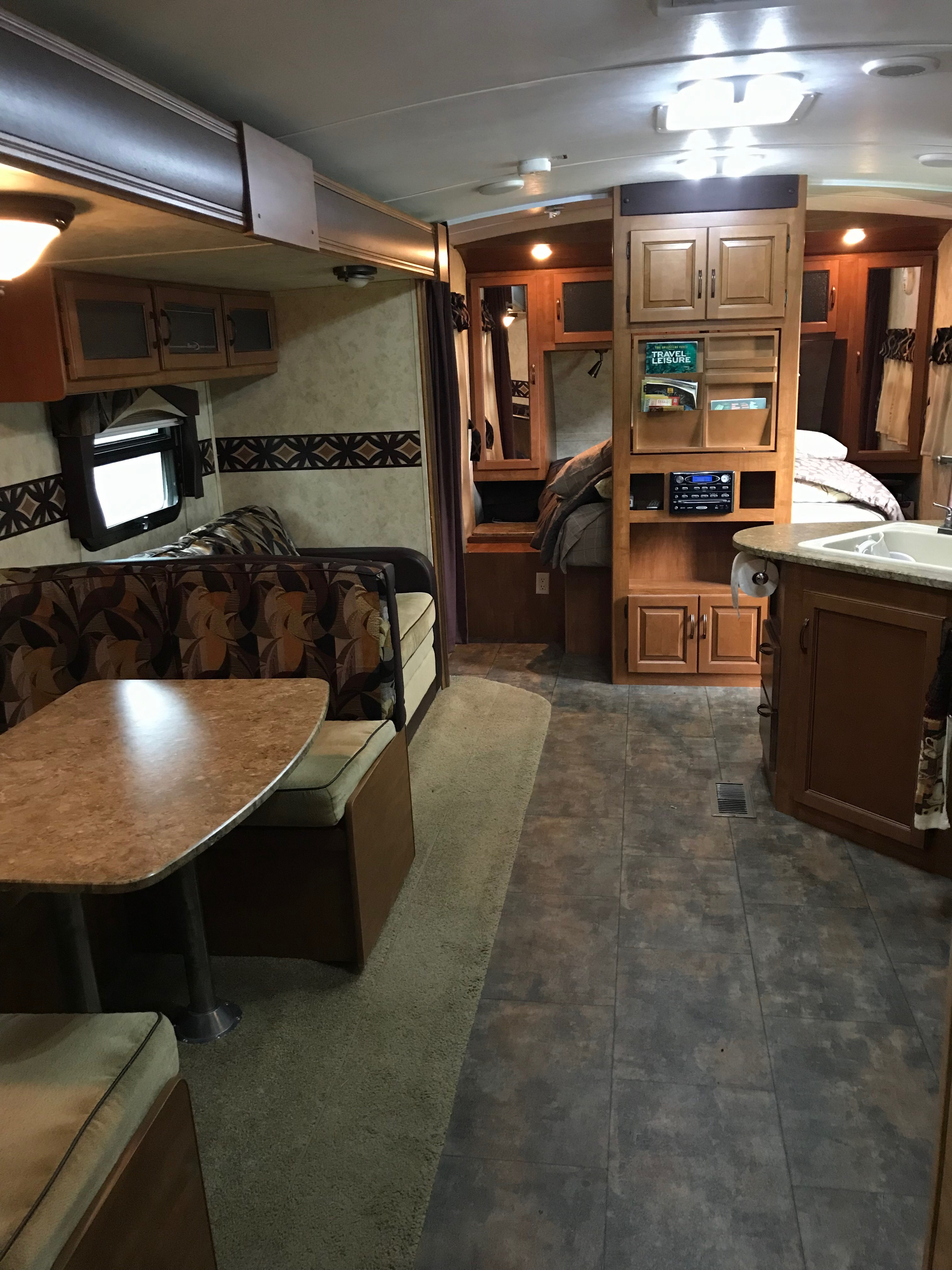 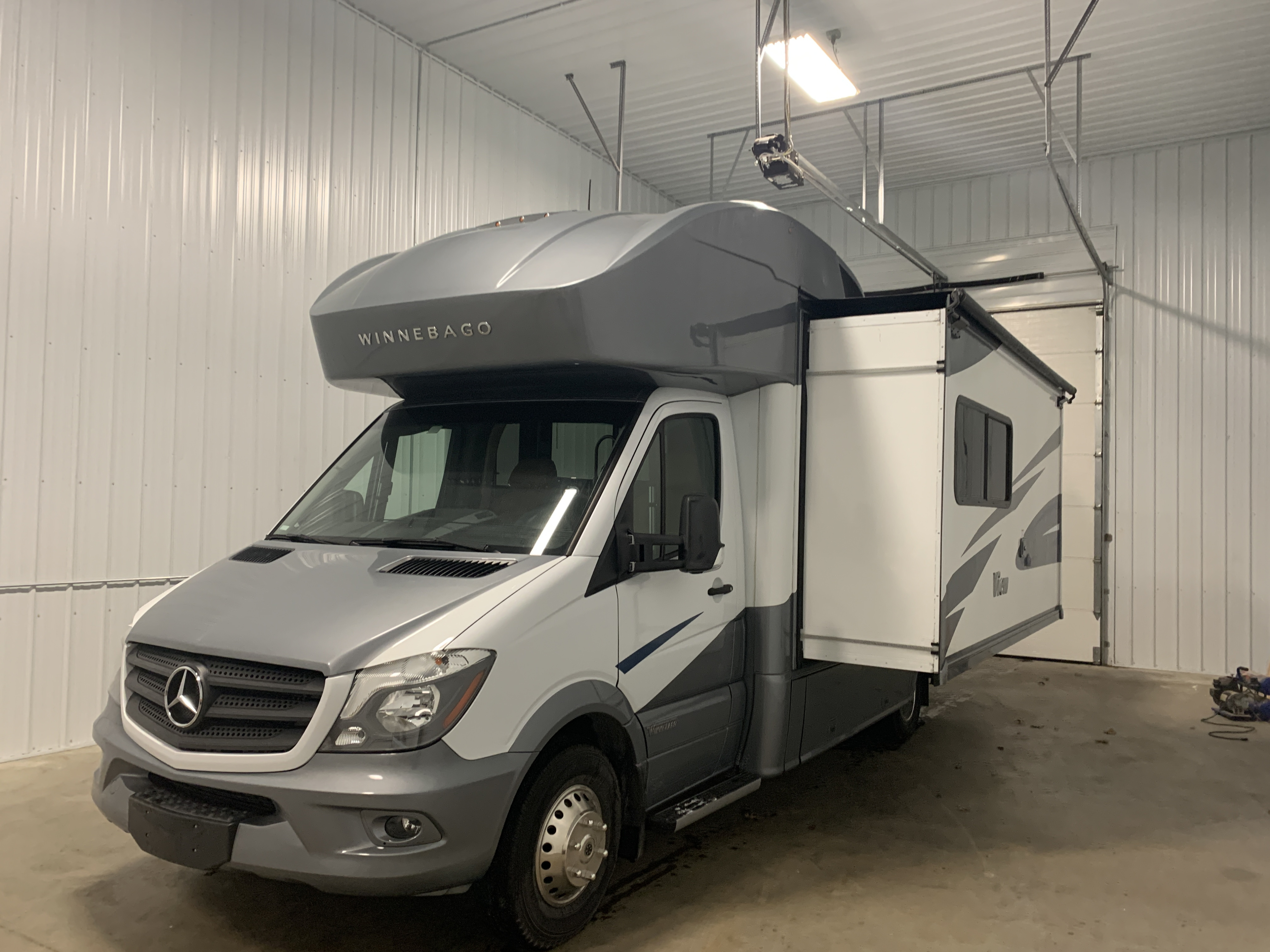 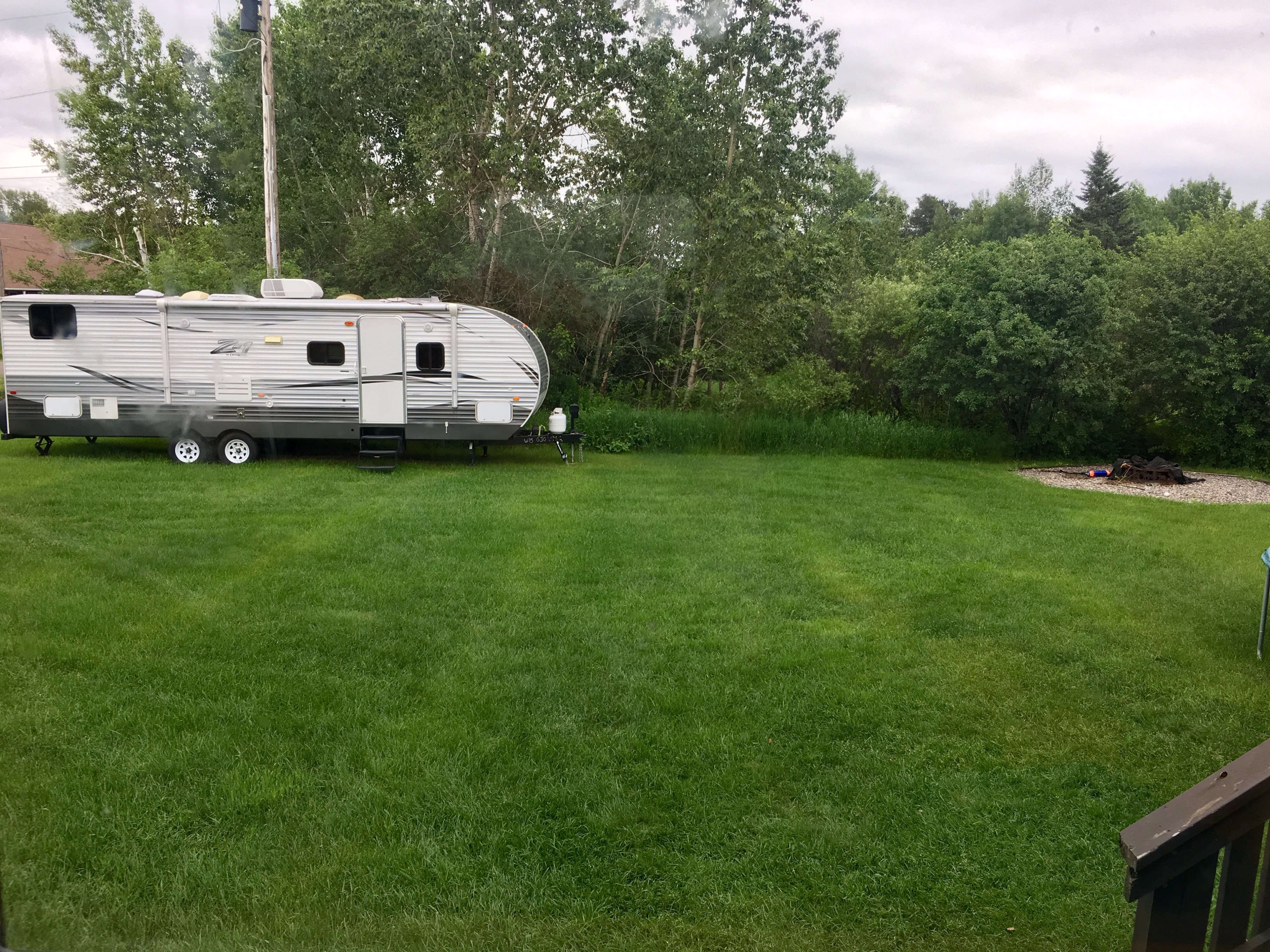 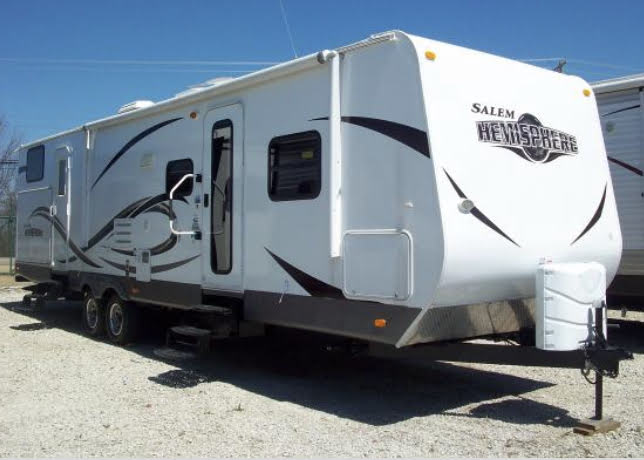 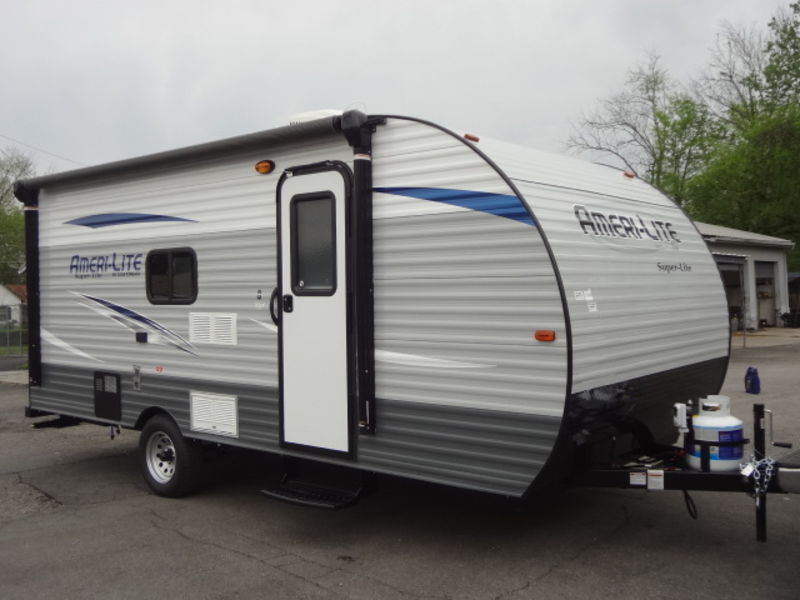 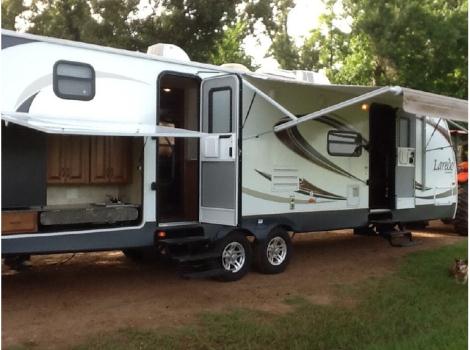