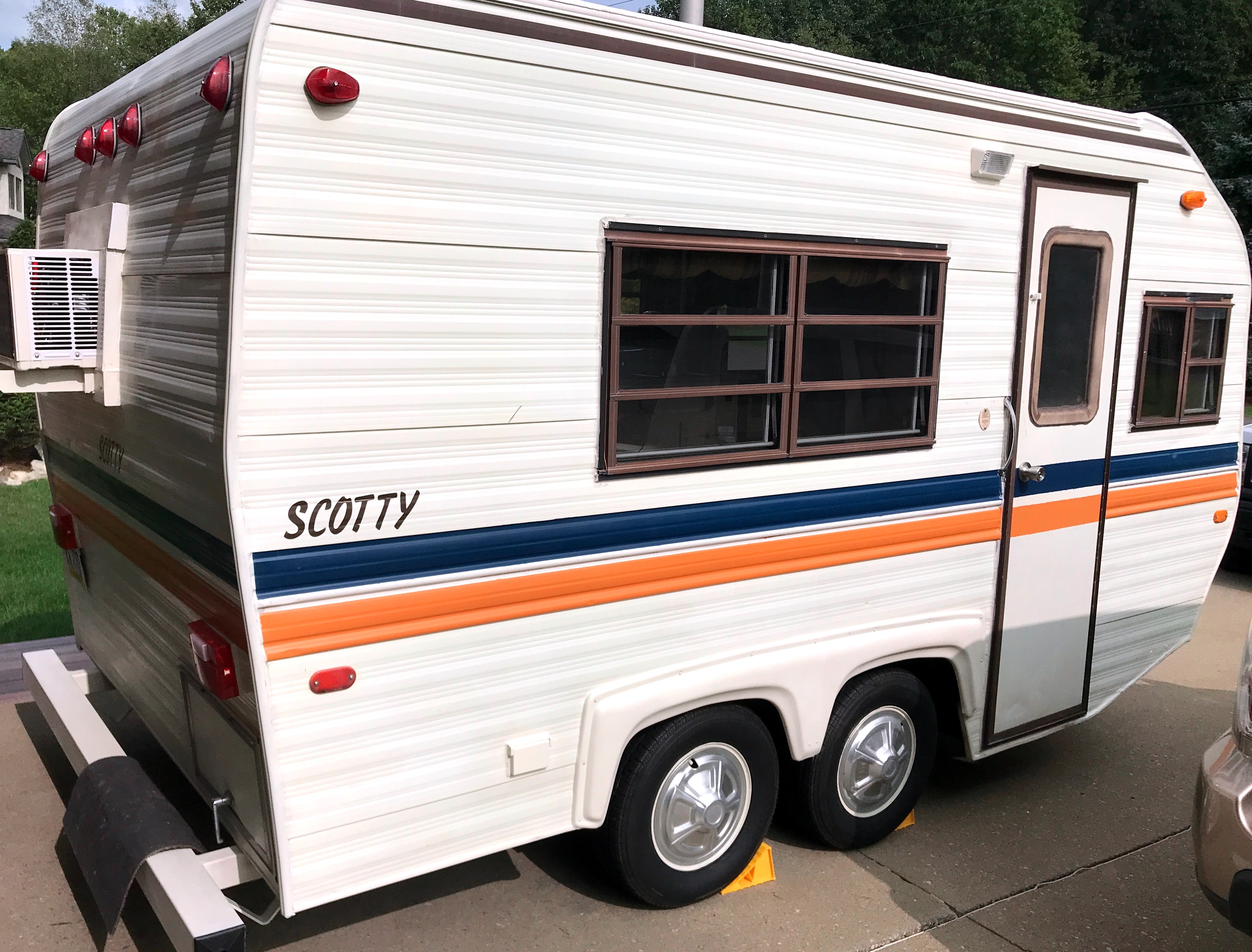 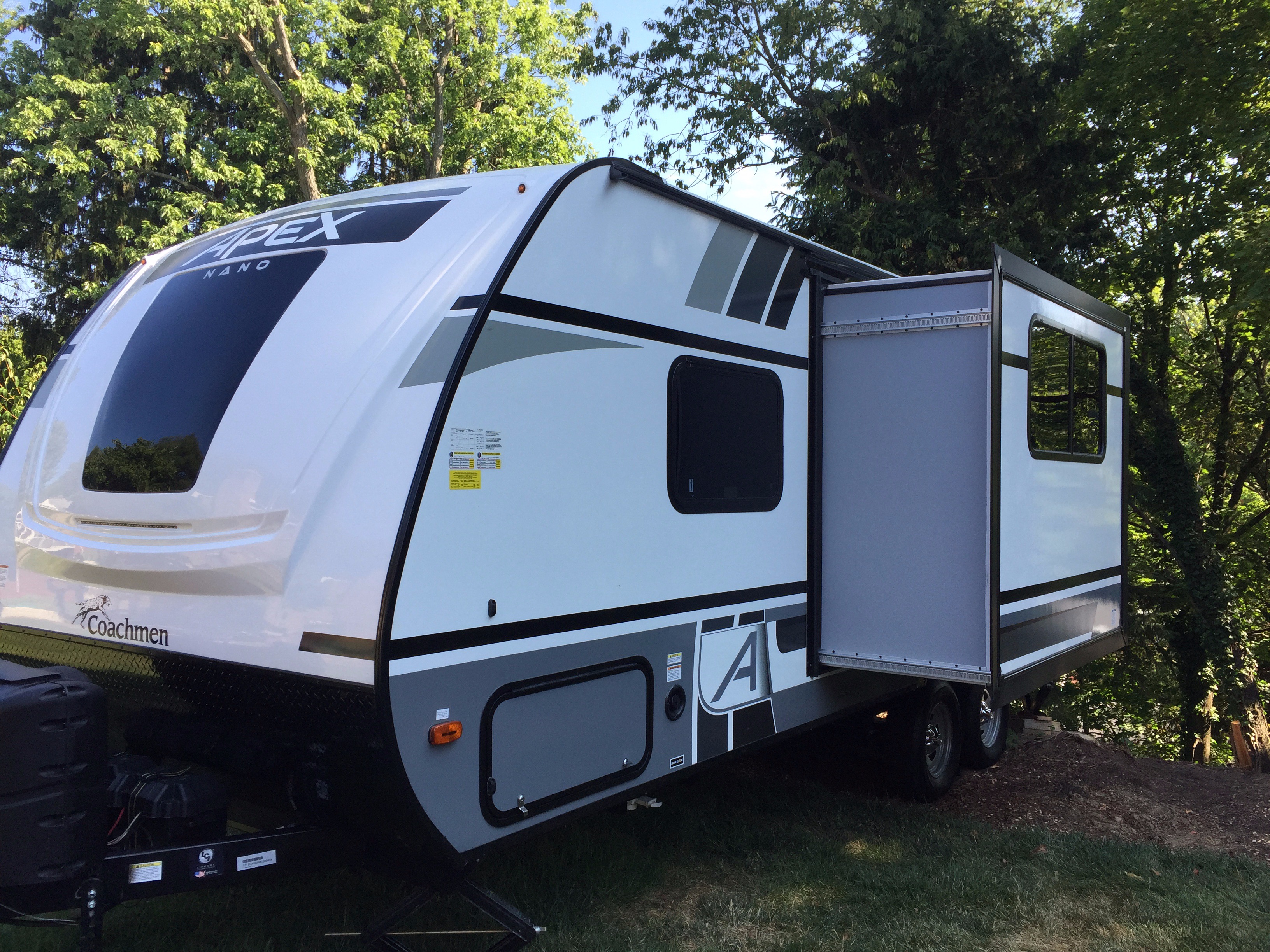 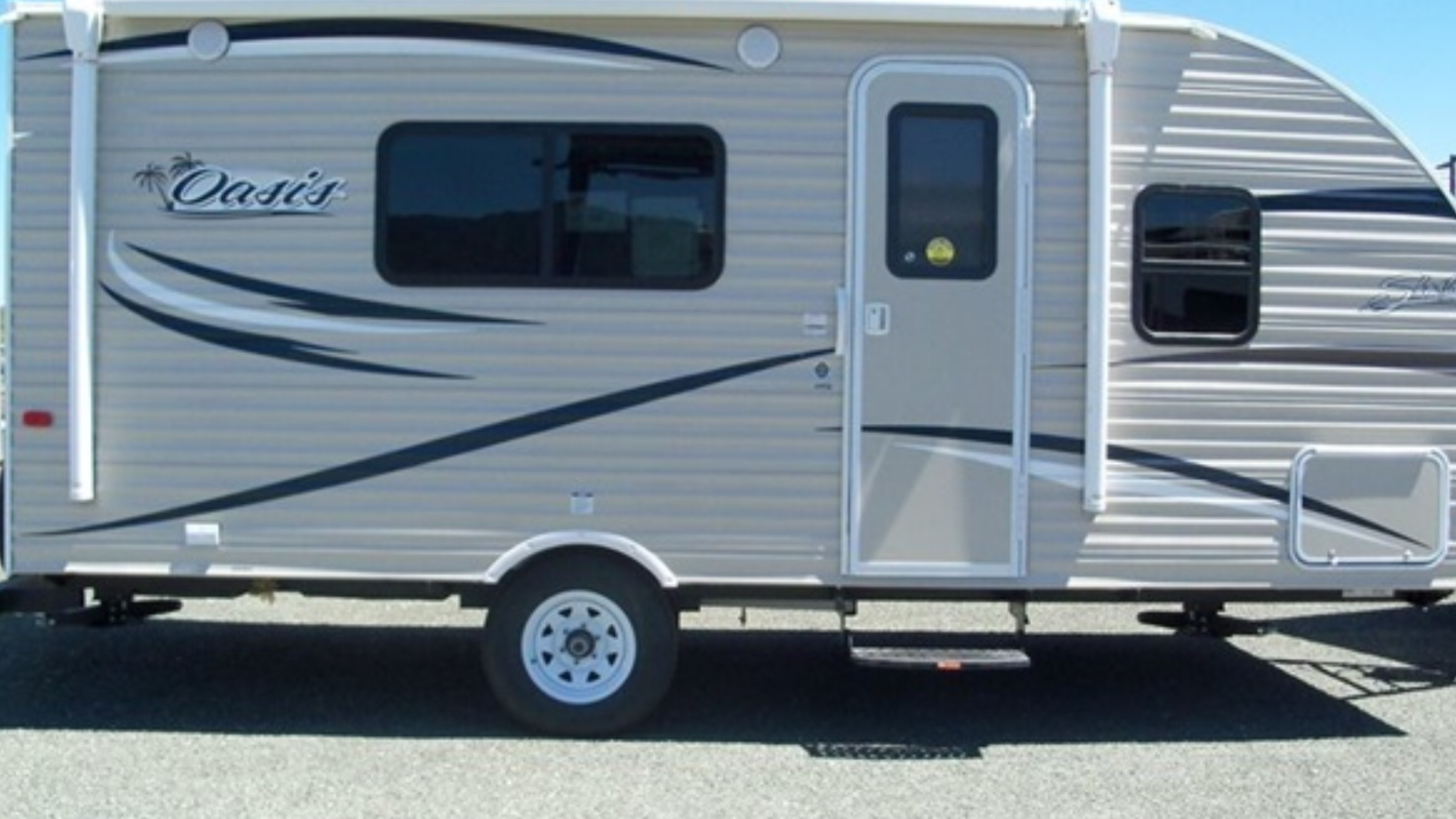 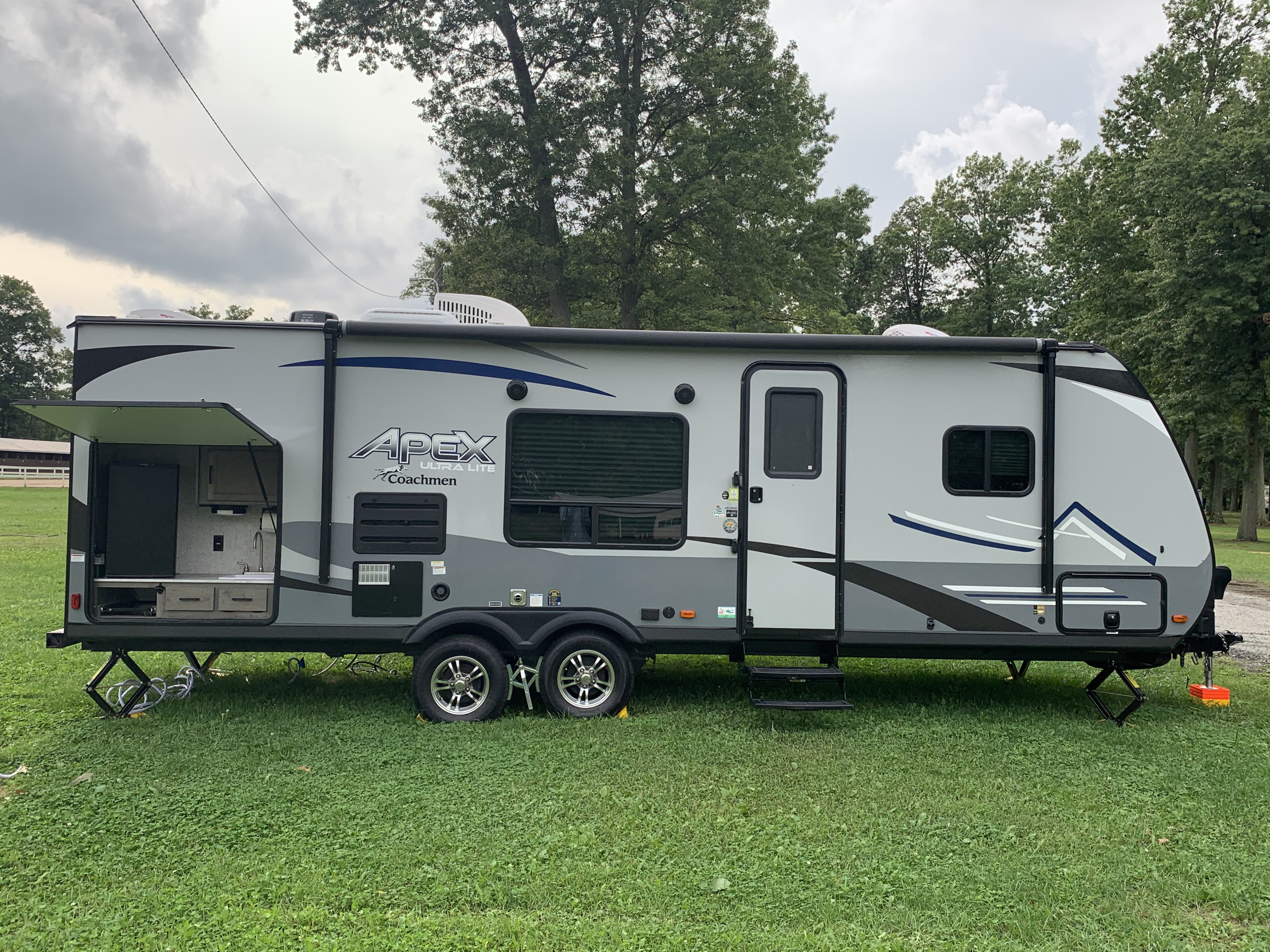 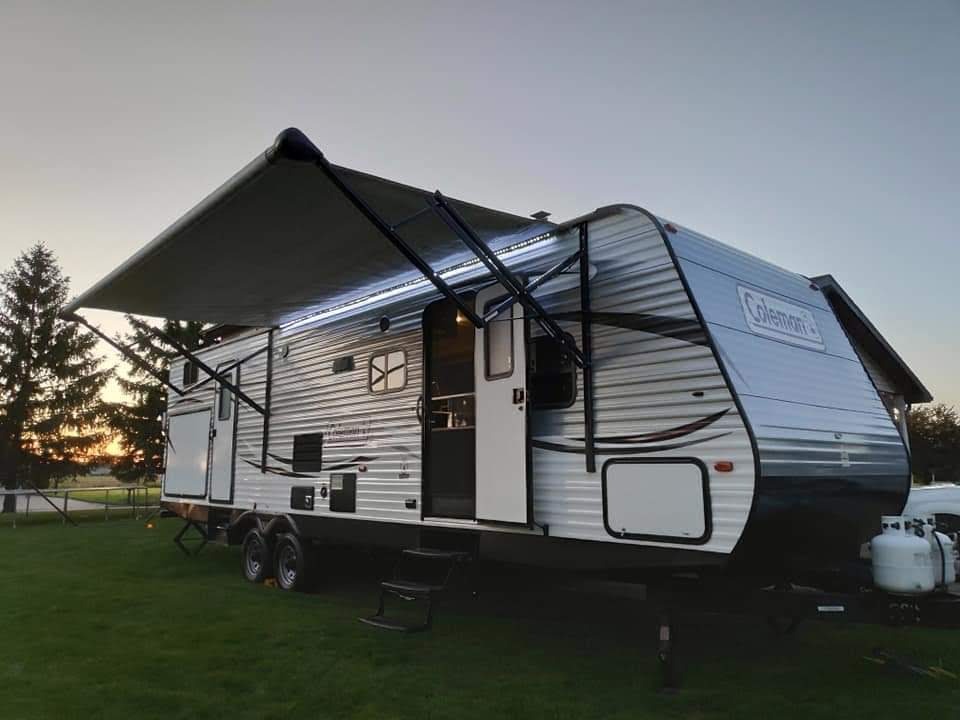 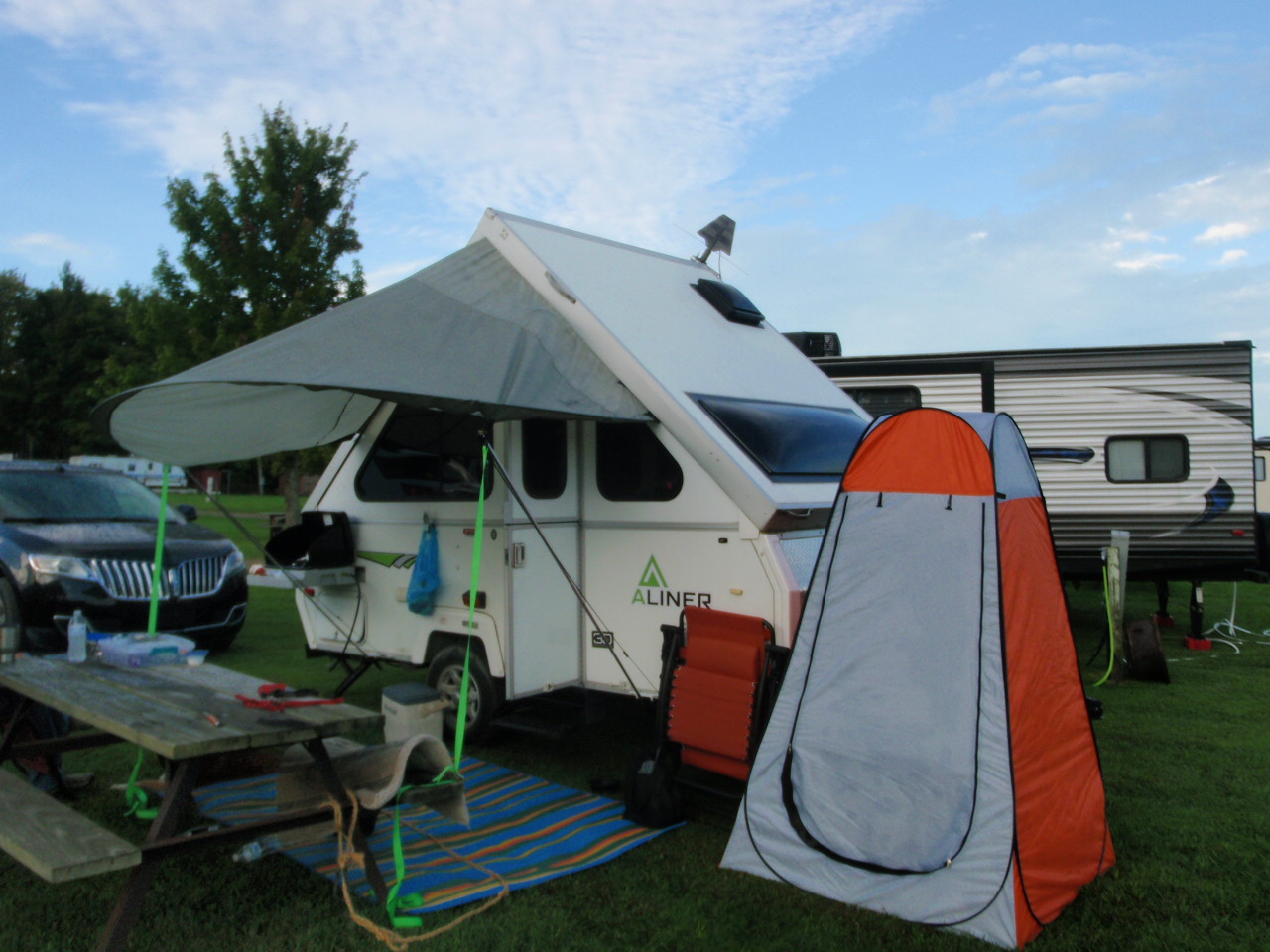 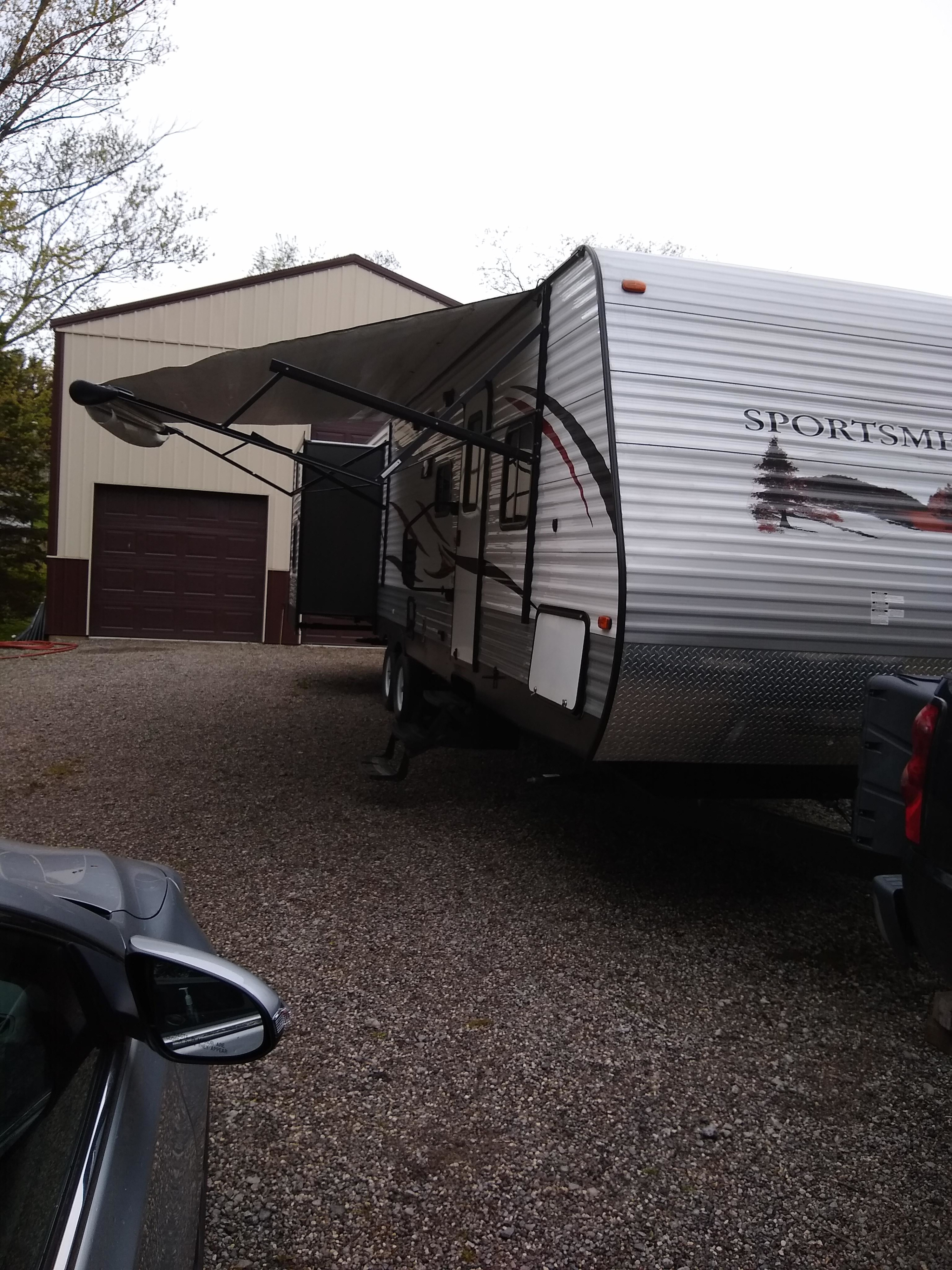 Situated on the shores of Treasure Lake, DuBois / Treasure Lake KOA is a family-friendly RV park in central Pennsylvania. It’s within easy access of the vast Allegheny National Forest and the Moshannon State Park, as well as the lively cities of DuBois and State College.

RV camping at DuBois / Treasure Lake KOA includes access to more than 100 campsites, with both 30 and 50-amp electrical connections available. They can cater to big rigs up to 100 feet in length, with Wi-Fi available at the on-site convenience store. Aside from snacks, drinks, and basic grocery items, you can also purchase firewood and propane here. Pets are welcome to stay with you at DuBois / Treasure Lake KOA, and there’s a dog park where they can roam free, not to mention a swimming pool that’s open from Memorial Day to Labor Day weekend.

In addition to RV camping at this KOA, there’s also fishing available, and guests are able to access the community volleyball, basketball, and tennis courts nearby. You can grab dinner at the nearby tavern where live music nights are regularly held or practice your swing on one of the 18-hole golf courses in the area.

When you book a rental motorhome near DuBois / Treasure Lake KOA, make the short drive east to the Black Moshannon State Park, which centers around a human-made dam on the Black Moshannon Creek. It’s a popular destination for twitchers, with more than 175 bird species having been recorded here, as well as boasting an extensive network of trails for hiking and cross-country skiing. The park encompasses a vital habitat for a number of rare carnivorous plants and orchids, as well as a collection of former Civilian Conservation Corps buildings that are now listed on the National Register of Historic Places.

Continue driving east, and you’ll arrive at the Bald Eagle State Forest, which sprawls across more than 190,000 acres. It encompasses rugged sandstone ridges, pristine mountain streams, and tracts of old-growth forest, with numerous natural areas located within its bounds. Follow part of the long-distance Pennsylvania Mid-State Trail that extends more than 300 miles through the Ridge-and-Valley Appalachians and the Allegheny Plateau or head to the Halfway Run Environmental Learning Center that features a hands-on science area, a library, and displays of native wildlife.

Adjacent to the Bald Eagle State Forest is the Rothrock State Forest, which boasts miles of hiking trails for all levels of fitness and experience. The forest is divided into numerous areas, including the Alan Seeger Natural Area that’s renowned for its old-growth Eastern white pine forests and the Bear Meadows Natural Area that features an impressive tract of old-growth black spruce forest. Head to Shingletown Gap or Coopers Gap if you’re into mountain biking, with well-established routes in both areas.

DuBois / Treasure Lake KOA is just 15 minutes’ drive from the center of DuBois, which is home to numerous supermarkets where you can pick up grocery supplies. There’s also a handful of eateries if you want to dine out and numerous gas stations for filling up your RV rental.

DuBois campers who are interested in the local history can head to the DuBois Area Historical Society, which operates a small but informative museum in the downtown area. Take time to stroll through the DuBois Historic District, which boasts more than 50 buildings that contribute to its listing on the National Register of Historic Places. Admire the Hatten & Munch Building that was built following a devastating fire in 1888 and the Methodist Episcopal Church, as well as the DuBois Public Library that dates from 1923.

If you’re driving north to the Allegheny National Forest, make a stop in Ridgway to explore the Elk County Historical Society. It operates the Robinson Museum, which documents the people and events that have shaped the region. Thousands of artifacts are housed in the collection, including Victorian clothing and an extensive photographic collection. Browse the records in the Genealogy Research Room and the illustrated books that are for sale, then make the short drive to historic Decker’s Chapel, which is one of the smallest churches in the world. It was established by German Catholic immigrants who arrived in the mid-19th century and was named after the influential Decker family who contributed to its construction.

Whether you’re interested in the history of Elk County or want to explore the rugged hiking trails of central Pennsylvania, create a memorable vacation when you book an RV in Clearfield County.