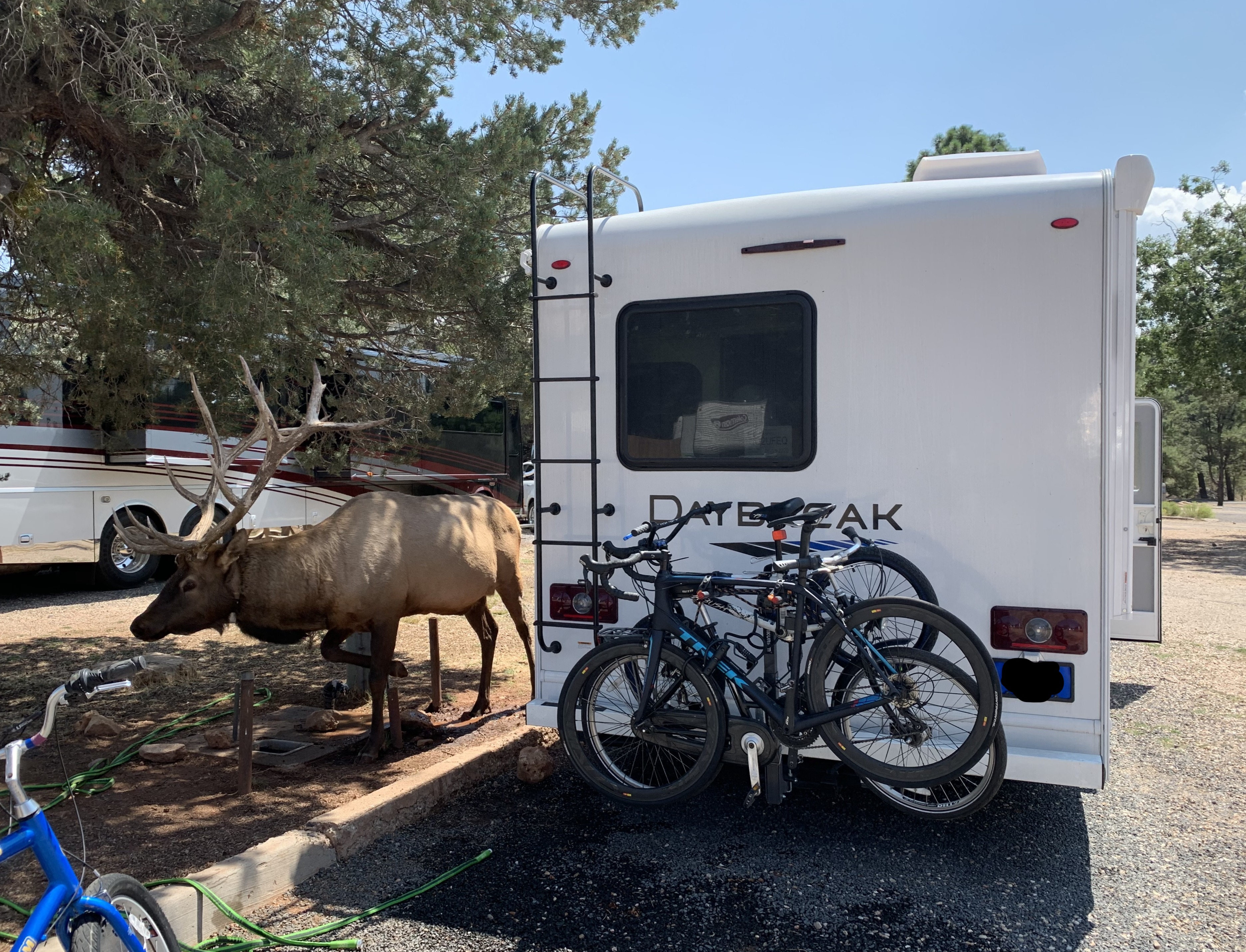 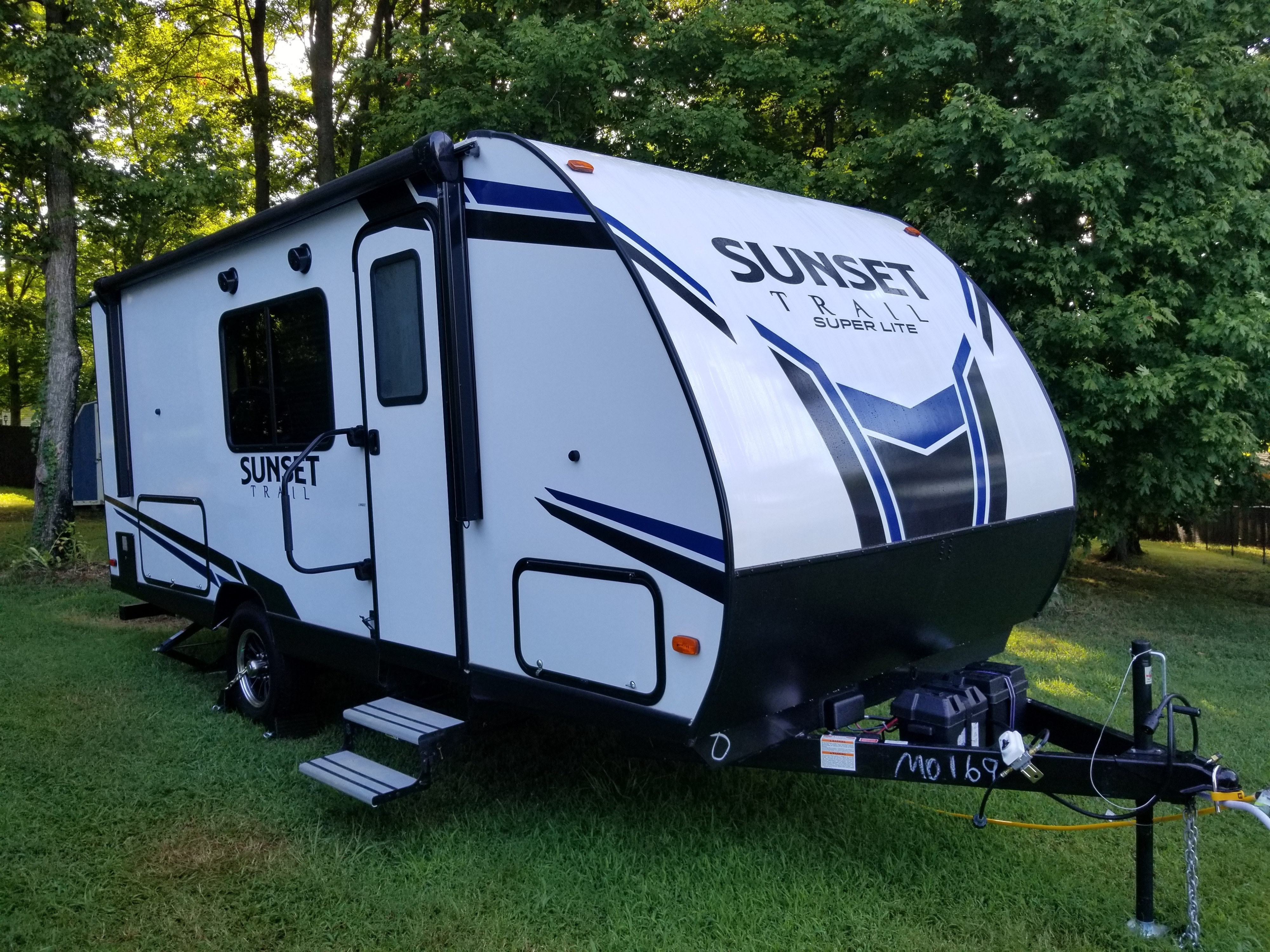 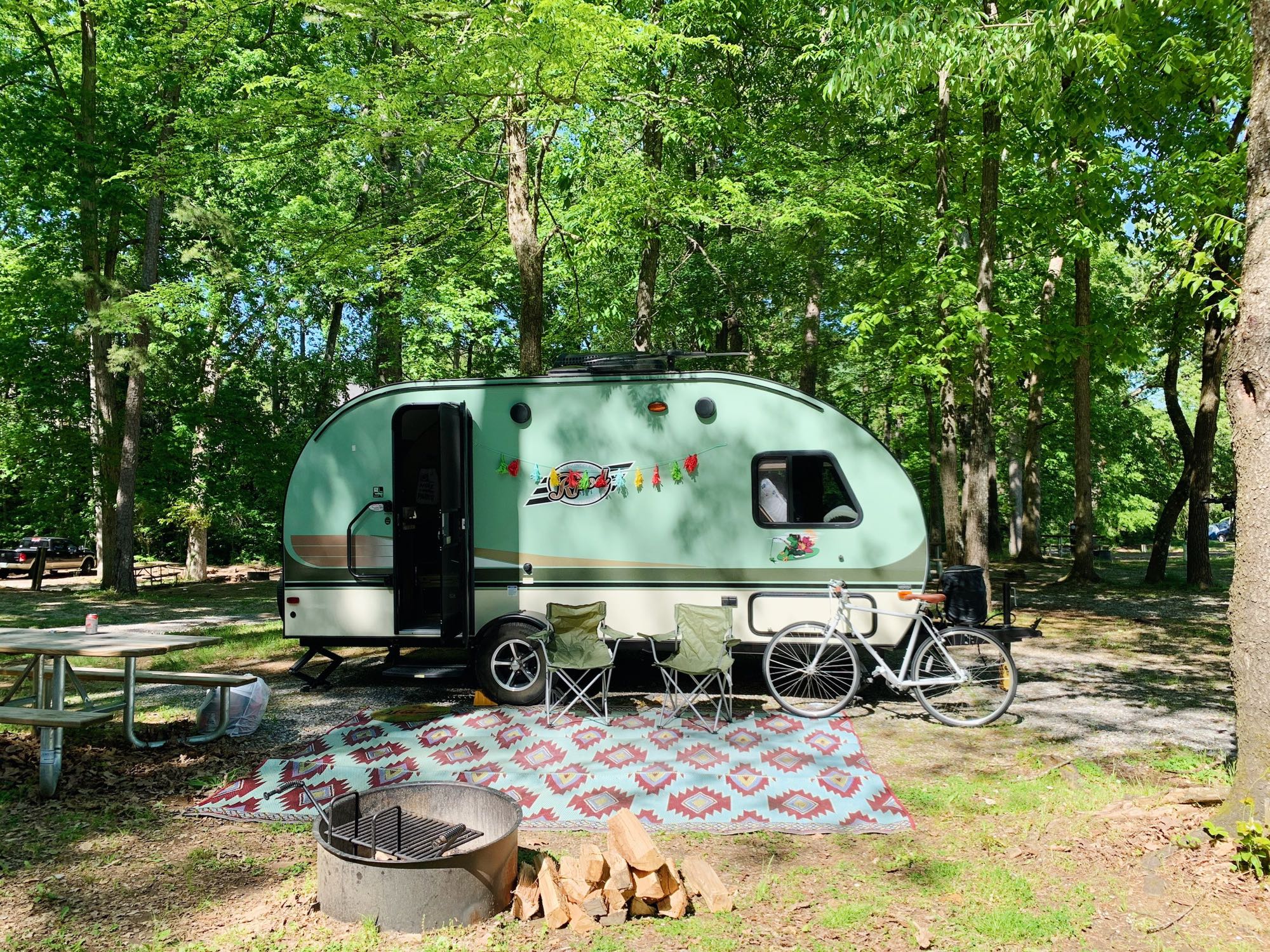 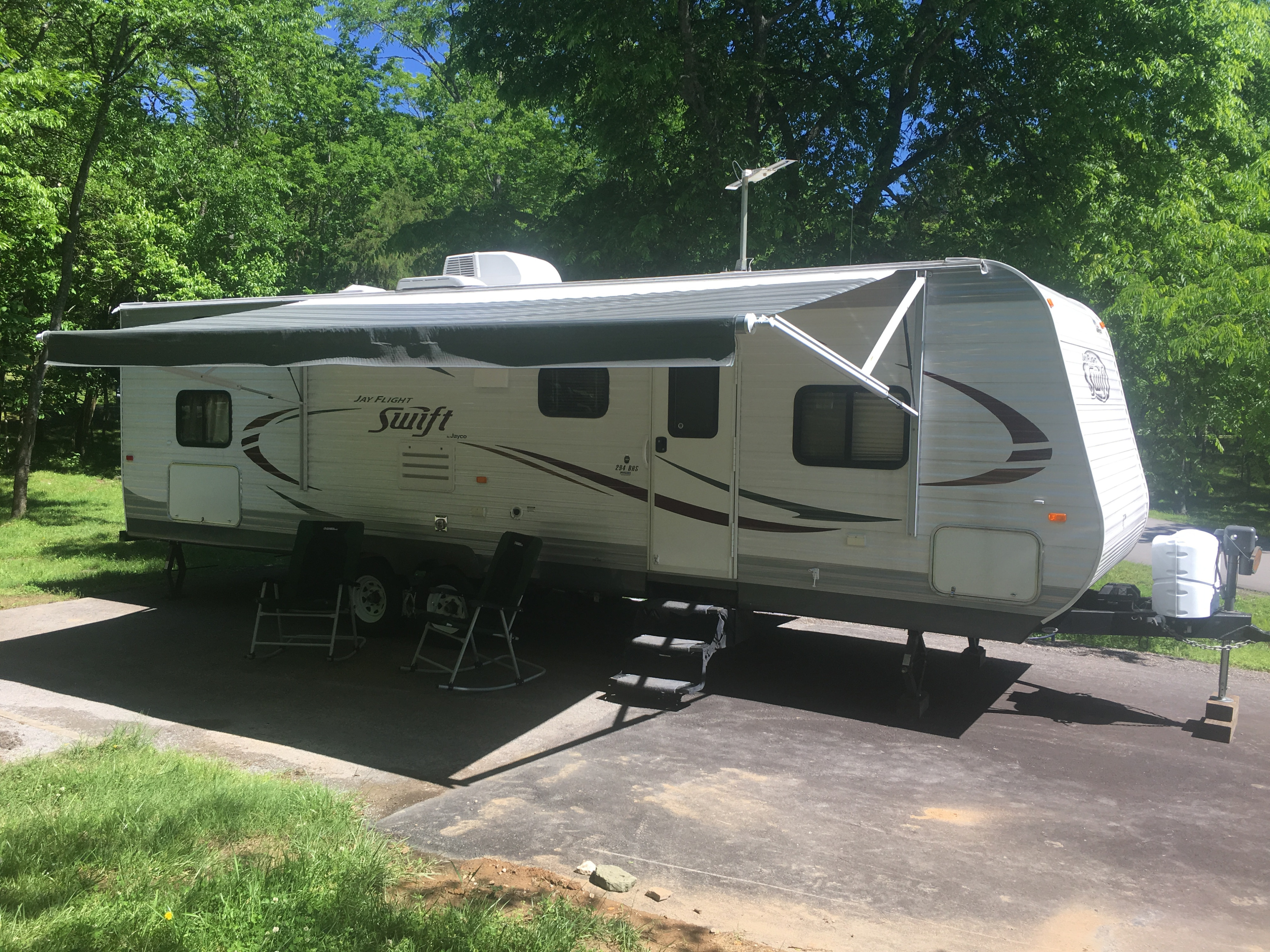 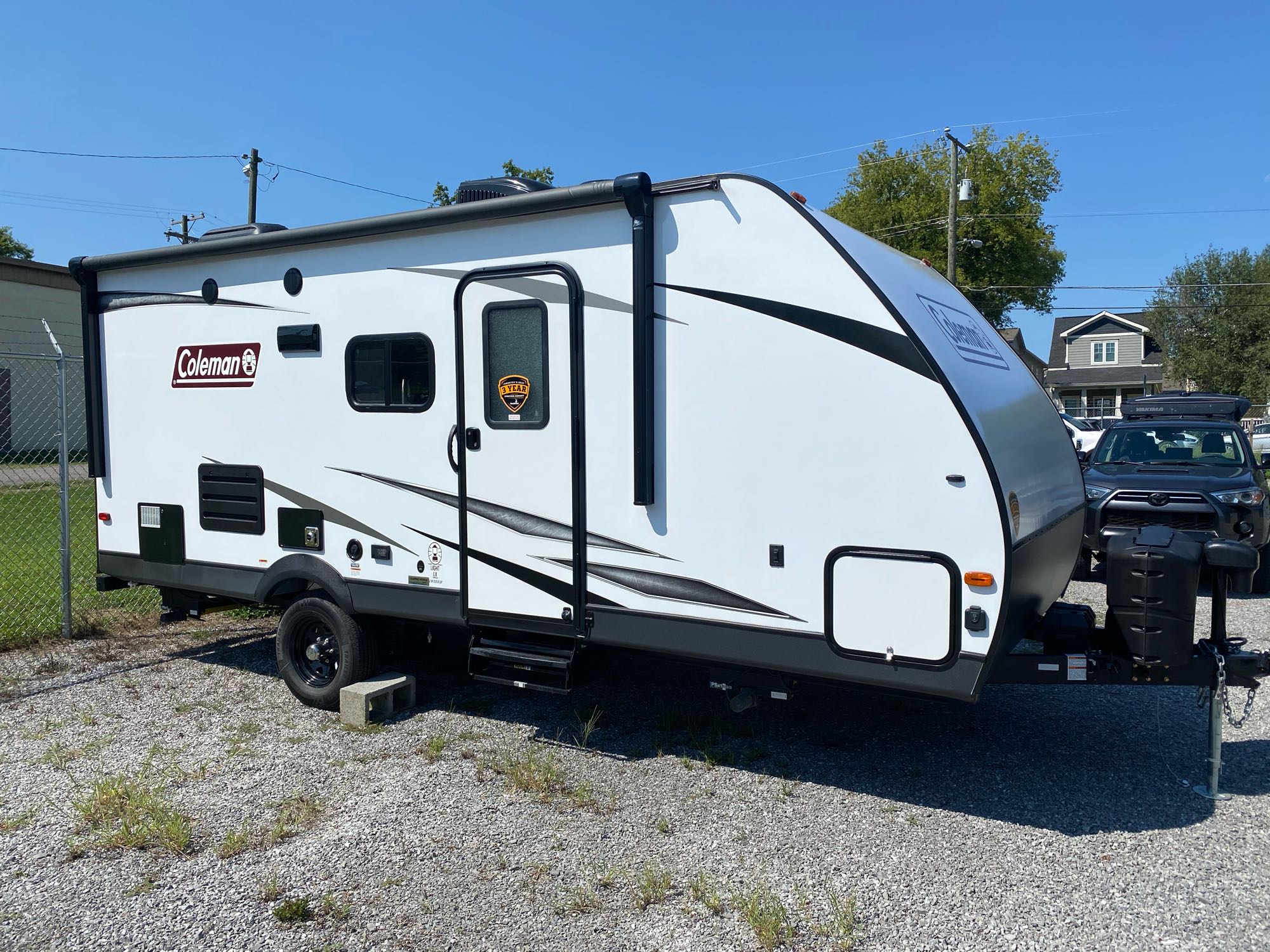 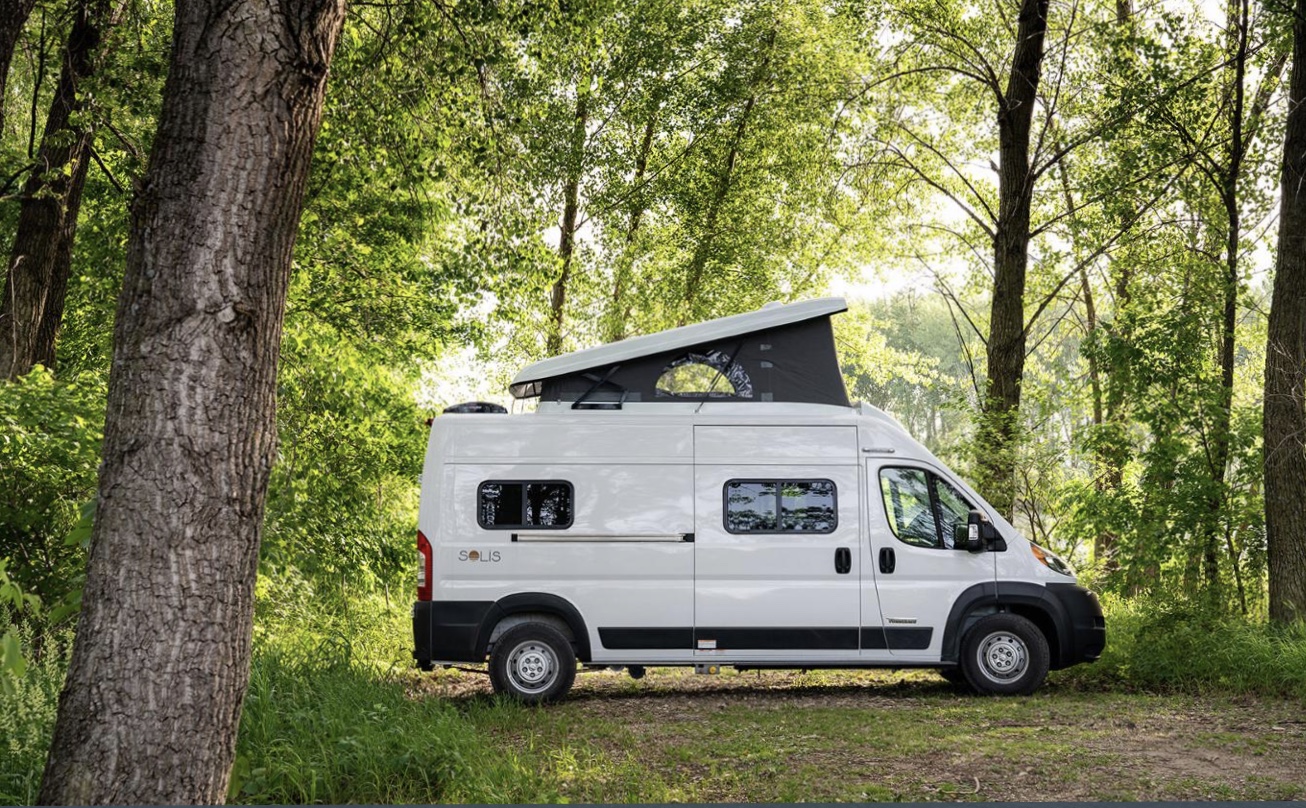 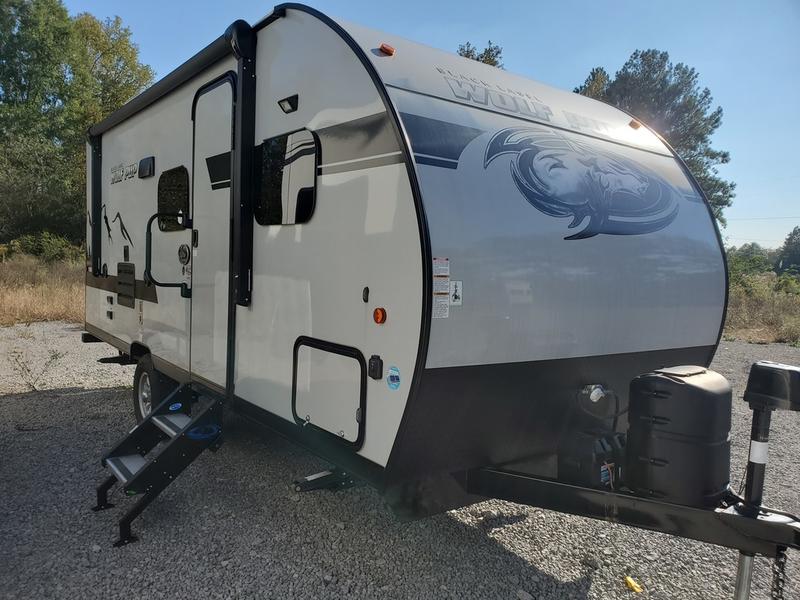 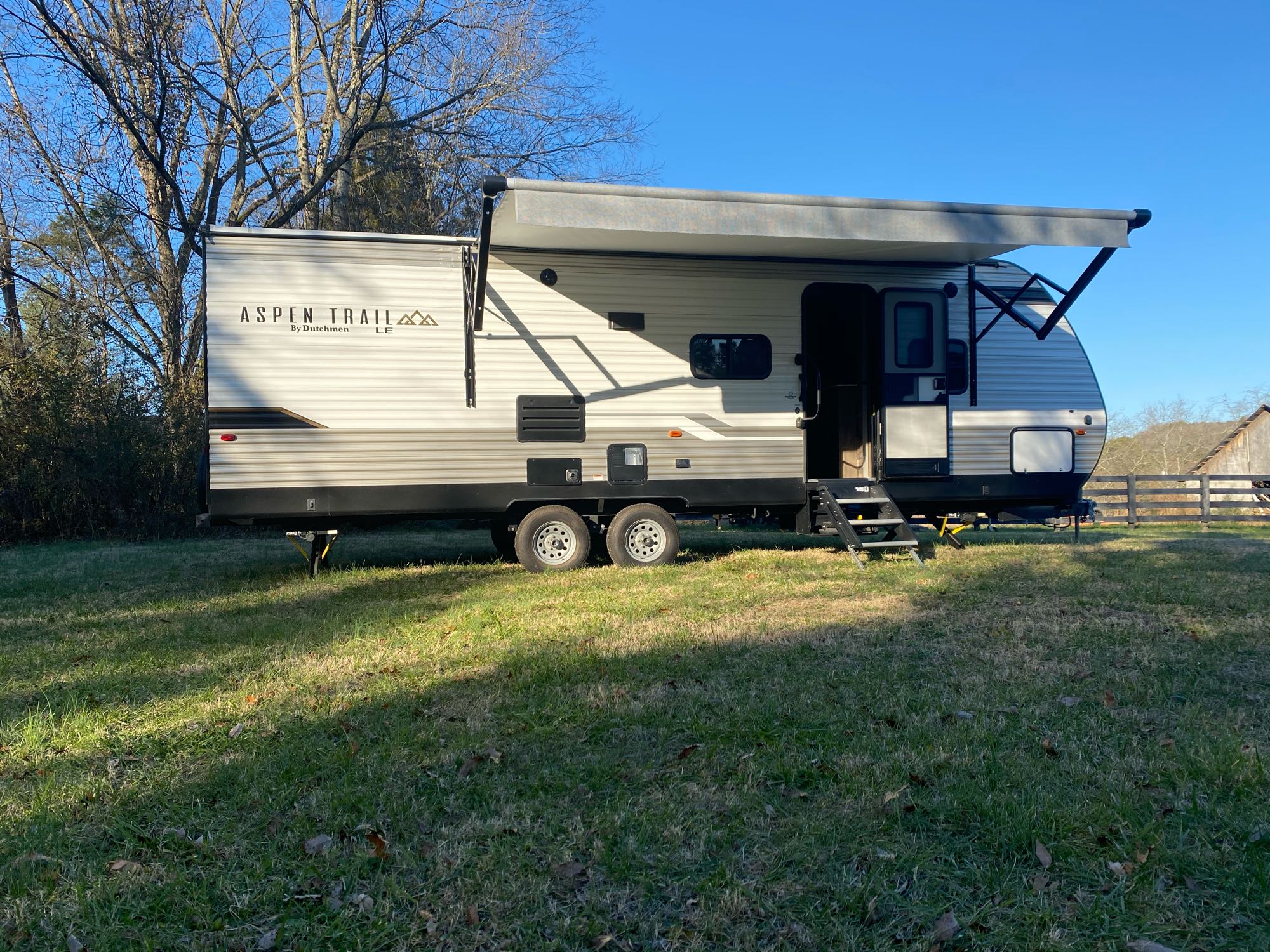 Situated on the doorstep of Nashville, this RV park is the ideal base for exploring everything that “Music City” has to offer. It’s located less than three miles from the Grand Ole Opry and boasts a concierge service for organizing tickets to local events and sightseeing tours. The vibrant Tennessee city of Gallatin is just a short drive northeast, and the nearby city of Hendersonville packs some city conveniences and small attractions of its own.

Nashville KOA caters to big rigs up to 102 feet length, with full hookups and either 30 or 50 amp electrical connections. Complimentary Wi-Fi and cable TV are included in your stay while propane and firewood can both be purchased on site. There’s a swimming pool where you can cool off during the warmer months, as well as a hot tub for relaxing at the end of a long day’s adventure.

The activity park at Nashville KOA features a children’s playground, sports courts, and a bocce court, ensuring there’s something to keep the entire family entertained. Pets are welcome to stay with you, and there’s a Kamp K9 off-leash dog park where they can run free. Catch up on your washing in the on-site laundry or grab a coffee and bite to eat at the Notes Cafe.

Camp in an RV near Nashville and head to the Stones River Bend Park, which encompasses the scenic Stones Bend Greenway as it extends from the Shelby Bottoms Greenway and Natural Area with J. Percy Priest Lake. Walk along the 700-foot Cumberland Suspension Bridge, then admire the mural “The Bridging of Two Rivers” that decorates the tunnel beneath the Briley Parkway. The greenway hugs the banks of Stones River before skirting through open fields and former antebellum estates, connecting Stones River Bend Park with Ravenwood Park, Heartland Park, and the Two Rivers Park and Golf Course.

Continue farther south, and you’ll arrive at Percy Priest Lake, which flooded the former town of Old Jefferson when its dam was built in the 1960s. It’s ringed by parks and recreation areas that include the Cook Day Use Area with its swimming beach and nature trail, as well as the Elm Hill Recreation Area where you can launch your boat or relax while listening to live music on the floating patio. On the lake’s eastern shore lies the Couchville Cedar Glade State Natural Area and the Long Hunter State Park, which is not only a hub for hiking and mountain biking but also home to a Native American archaeological site.

Camping at Nashville KOA makes a good base for visiting the Land Between the Lakes National Recreation Area, which lies wedged between Lake Barkley and Kentucky Lake. This designated UNESCO Biosphere Reserve spans more than 170,000 acres of forests and wetlands between Kentucky and Tennessee, including around 300 miles of shoreline. It’s a hub for fishing, water sports, and wildlife viewing, with more than 240 different bird species having been recorded here. There are more than 500 miles of hiking and mountain biking trails to explore, as well as a horse camp for riders that stays open throughout the year.

When you’re staying at Nashville KOA, you’re just down the road from Cooter's Nashville, which is themed around the “Dukes of Hazzard.” It’s operated by Ben "Cooter" Jones who played the Duke Boy's stalwart sidekick and features old props, costumes, and memorabilia from the much-loved show. Also nearby is the Grande Ole Opry, which is the longest-running stage and radio show in US history (and considered the show that made country music famous).

Camp in an RV near Nashville and explore the city’s musical associations at the Country Music Hall of Fame and Museum where some of the genre’s most iconic artists are celebrated. Learn about the origins and traditions of country music in the “Sing Me Back Home” exhibit, then visit the historic Ryman Auditorium where the Grand Ole Opry was hosted from 1943 to 1974. Head to the Johnny Cash Museum to browse the memorabilia and displays celebrating his life or settle in at one of the numerous live music honky-tonks that cluster in The District.

Nashville campers are just a stone’s throw from plenty of supermarkets where they can pick up grocery supplies, as well as no shortage of fast food restaurants and eateries if you want to dine out. There are also gas stations if you need to fill up your RV rental and all the services you need in central Nashville for a comfortable and stress-free stay.

Whether you want to discover the musical museums of Nashville or the recreational lakes that surround the city, book an RV in Davidson County and start planning your next vacation.