Soap Lake is one of the few mineral lakes in the United States, and it’s believed to have healing properties. In the late 1800s, many people with tuberculosis and other respiratory ailments were sent to this region, believing that the water’s properties would help them recover. Today, rent a camper and stay at Smokiam Campground to take advantage of the mineral water. Smokiam Campground is on the northern end of Soap Lake.Smokiam Campground has been designed to accommodate big rigs up to 100 feet long, and the grounds are both adult- and family-friendly. Smokiam Campground has two hot tubs, one of which is designated for adults only, and a clubhouse that regularly hosts events geared toward adults or families. The clubhouse also has a big-screen TV, pool tables, and game tables. The evening hours are usually restricted to adults. There are a couple of restrooms with showers that are located within a short walking distance from most sites.The stretch of the sandy beach comes with a dock and a small stand that rents out non-powered watercraft like canoes, kayaks, and stand-up paddleboards. The facility also includes a swimming pool, miniature golf course, wifi, and free cable tv. The on-site convenience store is great for picking up last-minute snacks,The town of Soap Lake, WA, has a few shops and a grocery store. It’s about three miles to the south. For more variety in retail shopping as well as a hospital with emergency health services, Ephrata is about 10 miles south. Book an RV in Grant County, WA, and get ready to jump-start a memorable RV camping adventure.

On the edge of a high desert region, the lands around Soap Lake is rocky and hard, bare of greenery, save for a stubborn, gnarled tree or two. Bold blue sky yawns overhead. Though the region is devoid of plant life found on the western slopes of the Cascade Mountain range, there’s a certain degree of raw beauty to the landscape in this region that is found nowhere else in the United States. Hiking and other recreational opportunities abound. A portion of the Ice Age Floods National Geologic Trail, which begins in Missoula, MT, and ends near Portland, OR, passes by Soap Lake. The trail, which strings along for almost 600 miles, is one of the most challenging treks in the Pacific Northwest. Hikers should be well prepared for adverse weather conditions and scarce water. There are long stretches in which an adventurer will be in a remote, isolated region, far from civilization.Explore the caves in the area, which were formed as a result of the great floods several thousand years ago. The gush of floods carried massive ice floes and boulders that scraped and gouged at the bedrock, forming shallow caves. Further erosion dug the caves out, deepening them. Petroglyphs inside the cave indicate that they were used by various Native American tribes as a shelter over the subsequent years.Hop into a rental camper and head up to nearby SunLakes Dry Falls State Park near Moses Lake, which has several miles of hiking trails, boating, and fishing. One notable trail, which is a five-mile loop, skirts the perimeter of a photogenic rock formation called Umatilla Rock. The monolith stands alone in an open space.

In addition to the raw beauty that this region is known for, there are several attractions and interesting sights in the area that can be discovered with the help of a rental motorhome. Although the region is on the edge of high desert terrain, there are, perhaps paradoxically, several waterfalls in the area. The streams and creeks flow downhill from the mountains to the west, making their way to lower elevations. Due to many unusual rock formations and cliffs that were formed an eon ago, there are several waterfalls in the area. At the bottom of the falls are small pools at which shrubberies and gnarled trees crowd, desperate for water. Most of these waterfalls require a hike, but a few can be accessed with a short walk from the road or parking lot.In the low valleys and plains, where water collects, there are small farms and vineyards. In spite of the arid conditions, the soil is quite nutritious, and grapevines thrive well. There are several wineries nearby in the Ancient Lakes of Columbia Valley area, and many welcome drop-in visitors seeking the perfect vintage to sample. A boutique winemaker, Cave B, is located a few miles outside Quincy. Cave B is an award-winning producer that specializes in red-wine varietals.At the end of a long day of exploring, hiking, and road-tripping, kick up your heels outside a travel trailer rental and watch the stars appear in the night sky. Far from the light pollution of cities, stars, nebulas, and far-away galaxies are clear and easy to study. Rent an RV and embark on a unique RV camping adventure in central Washington. 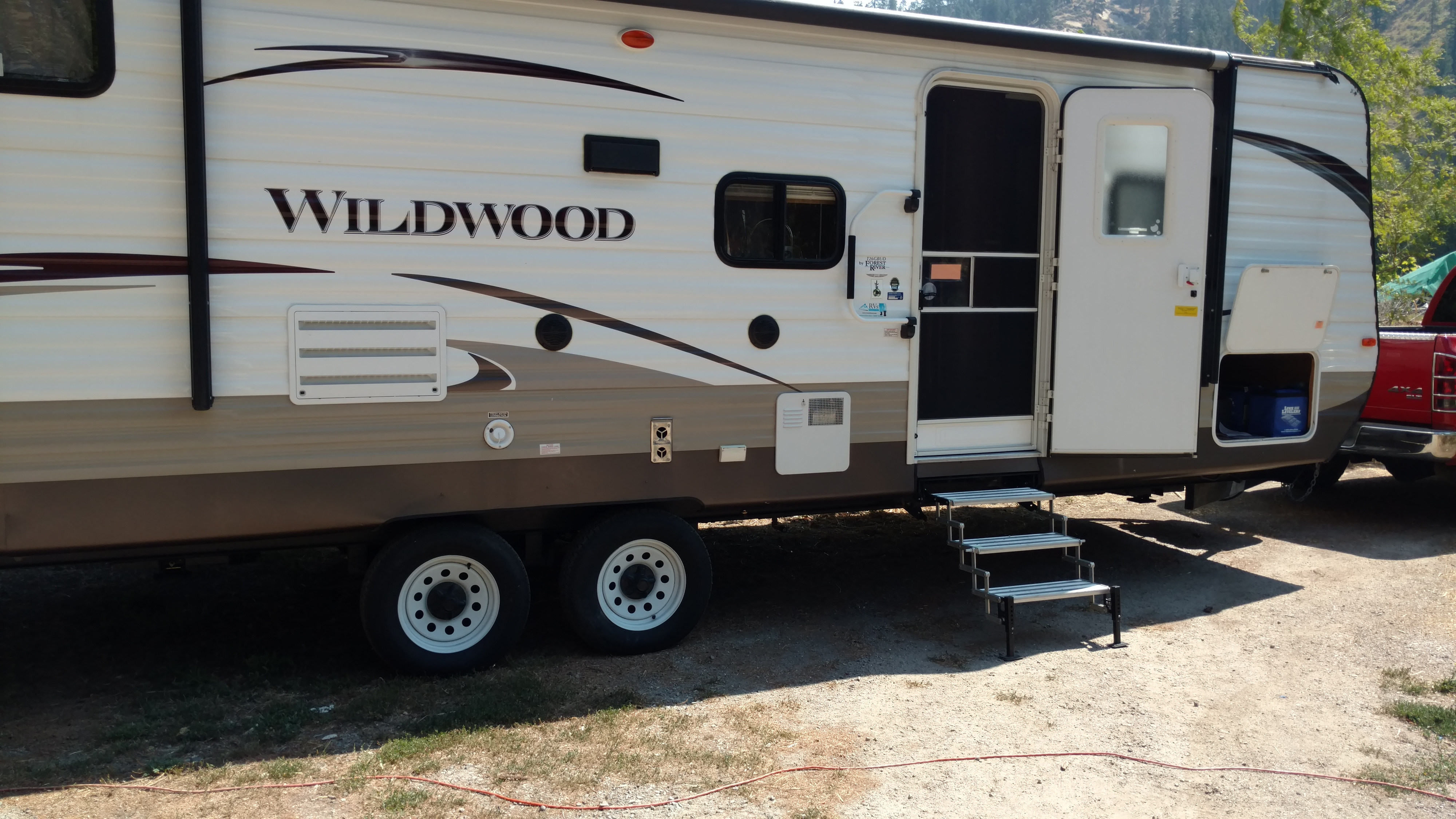 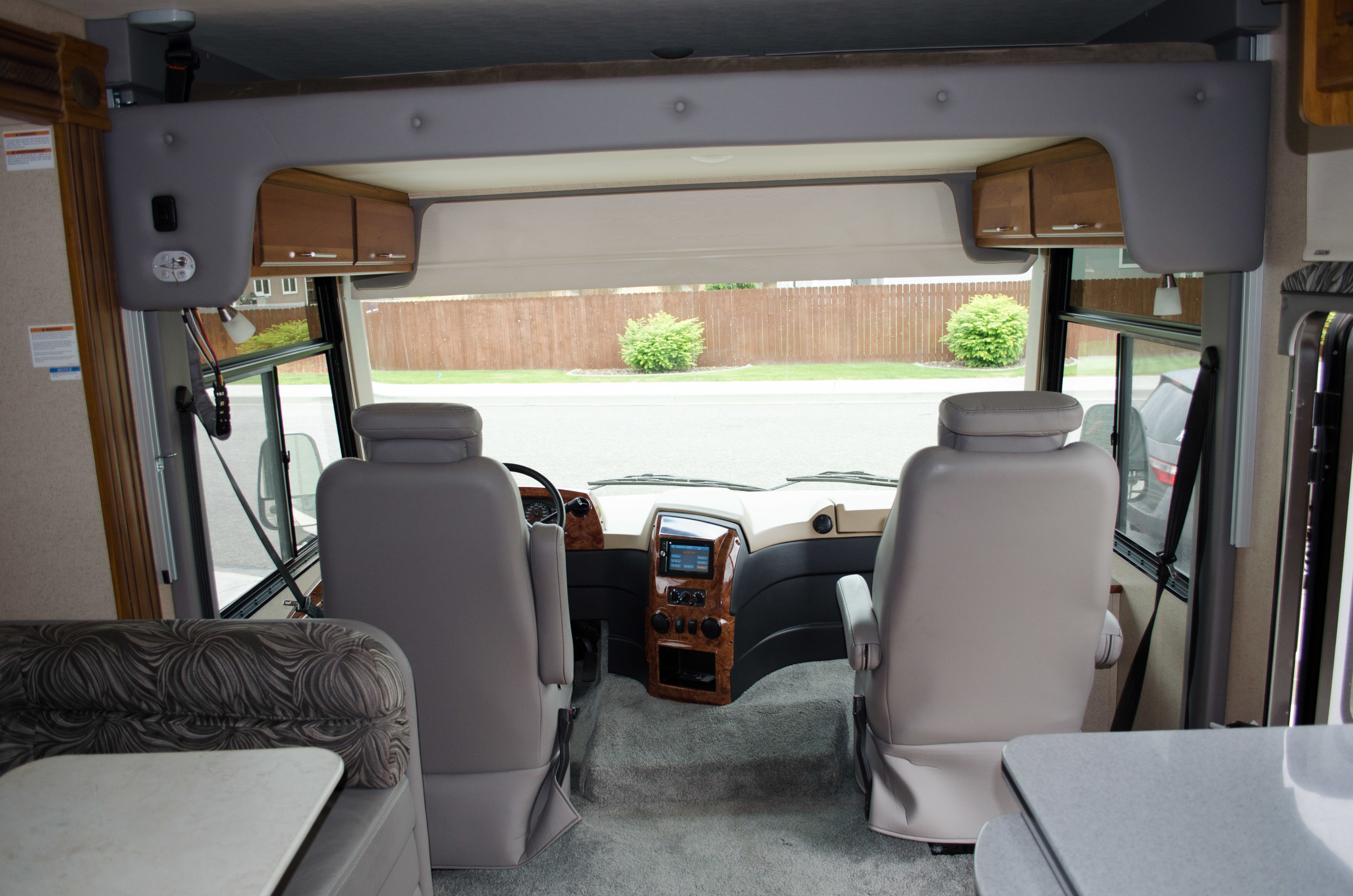 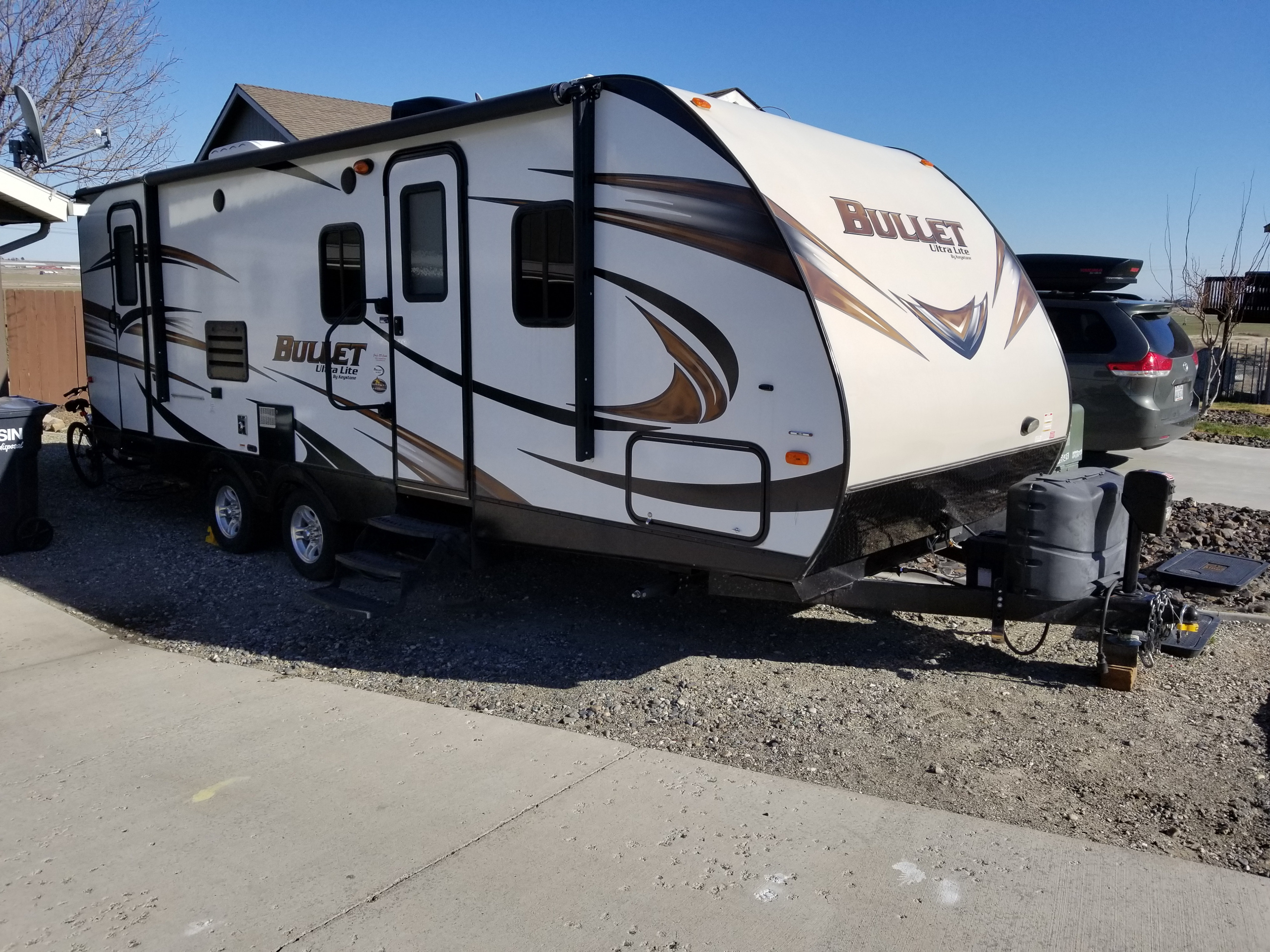 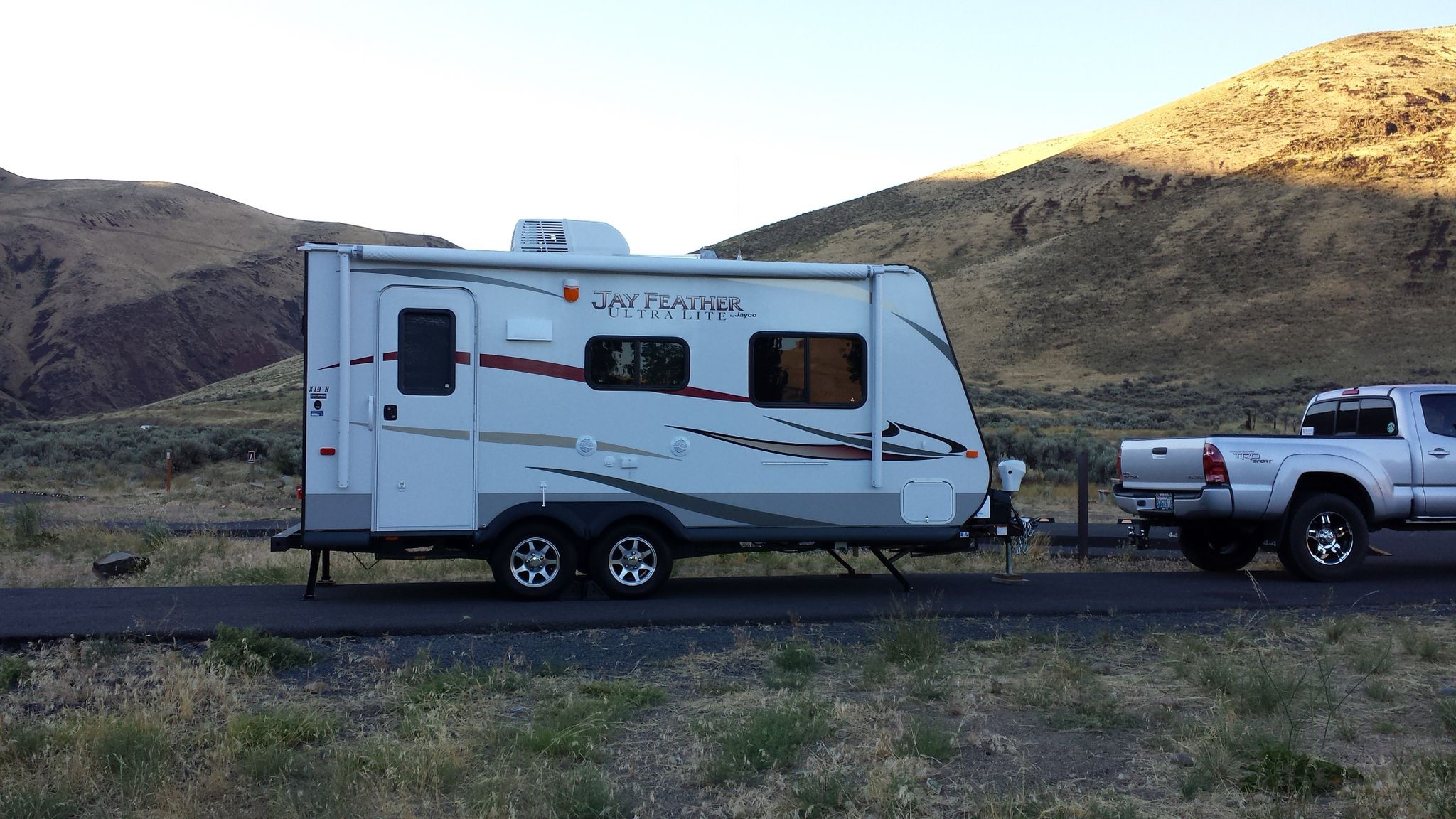 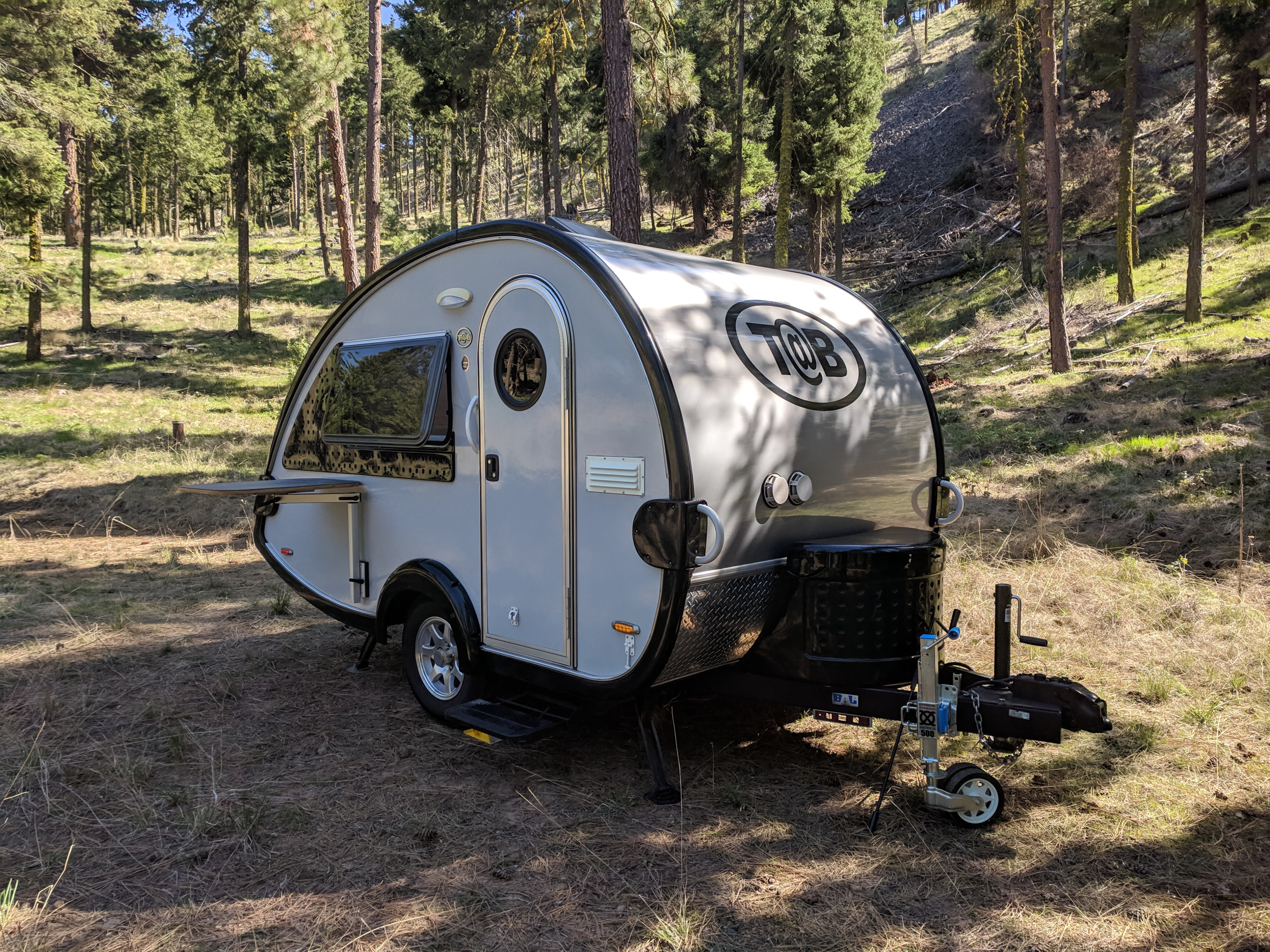 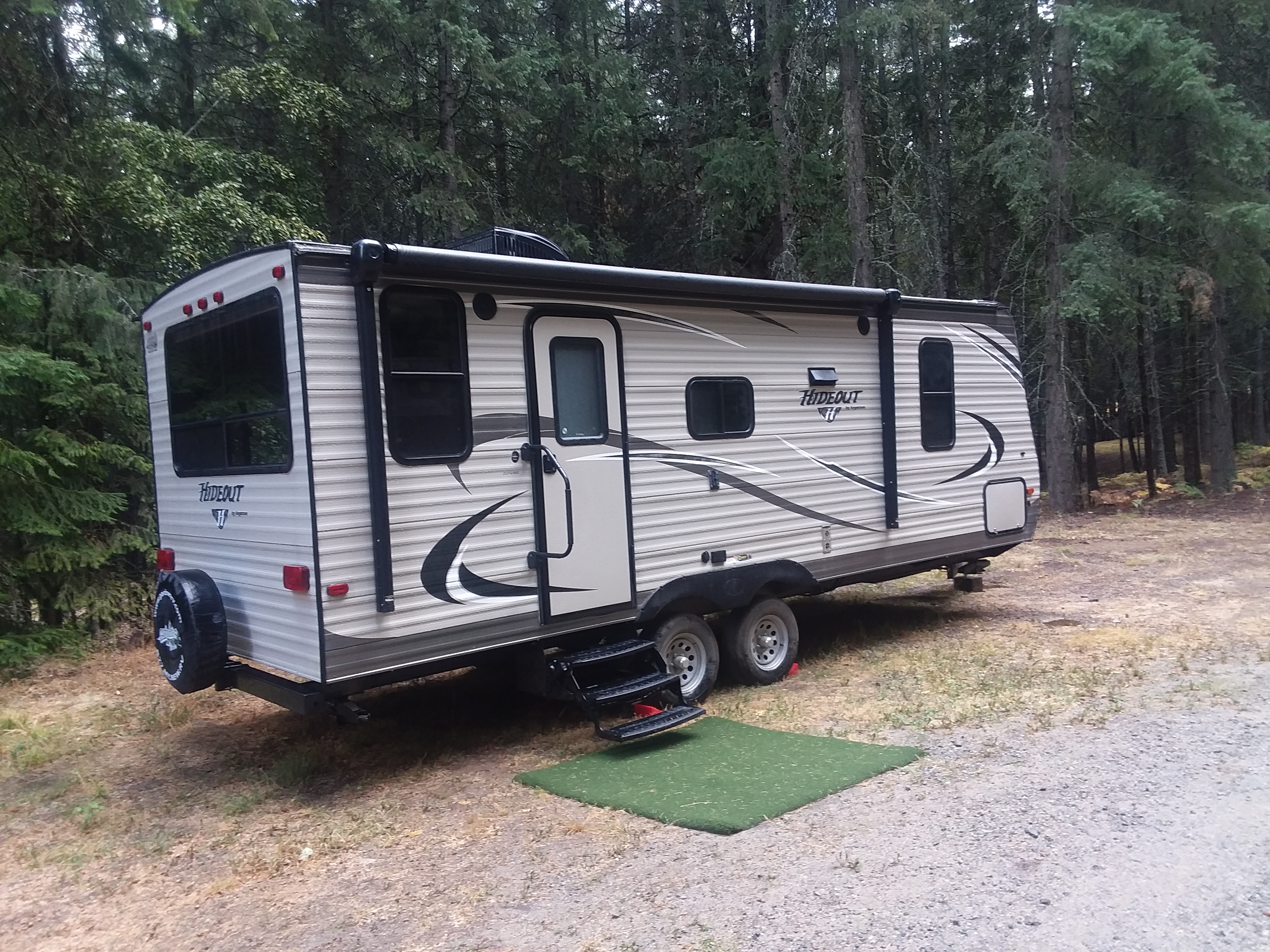 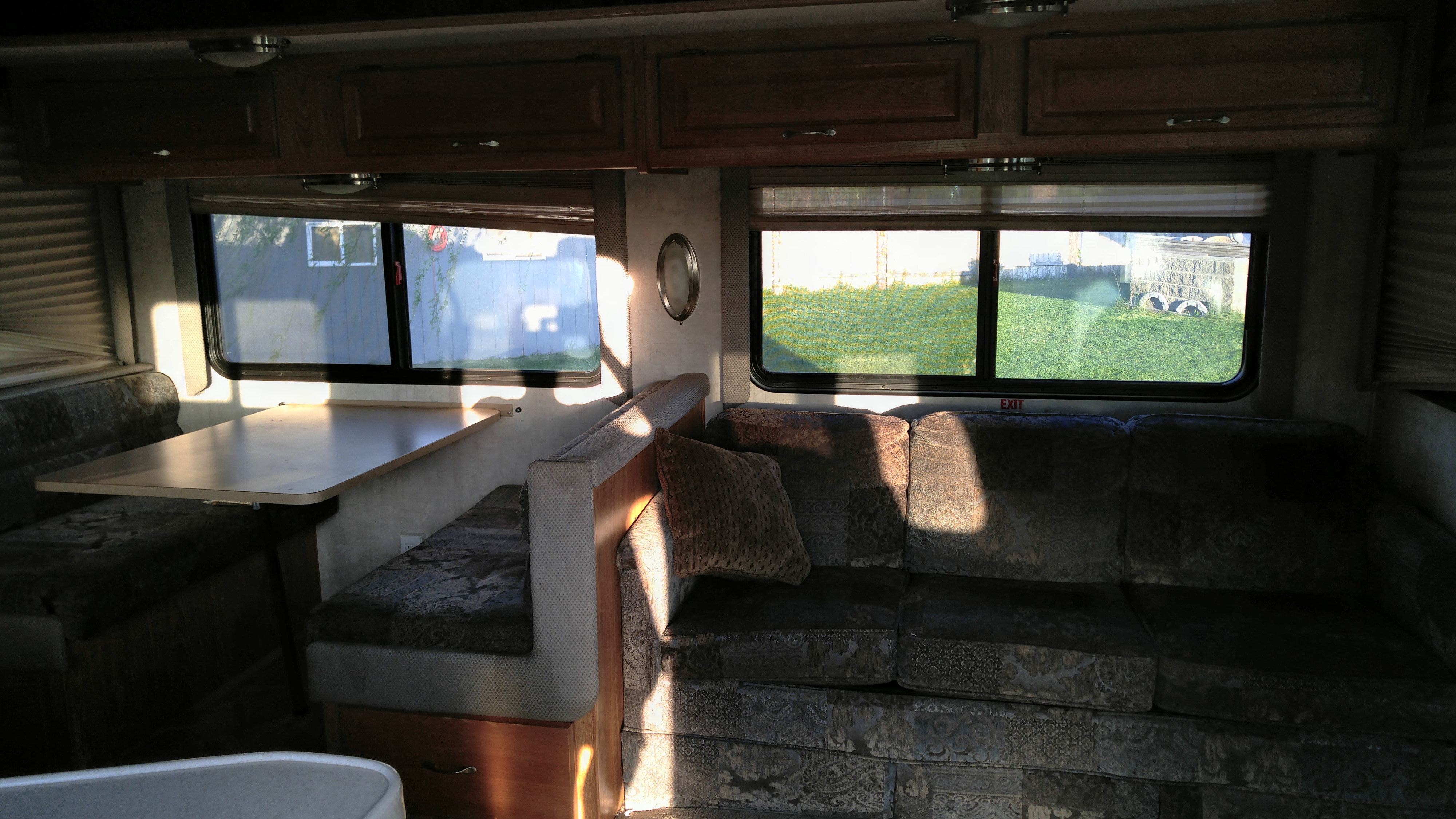 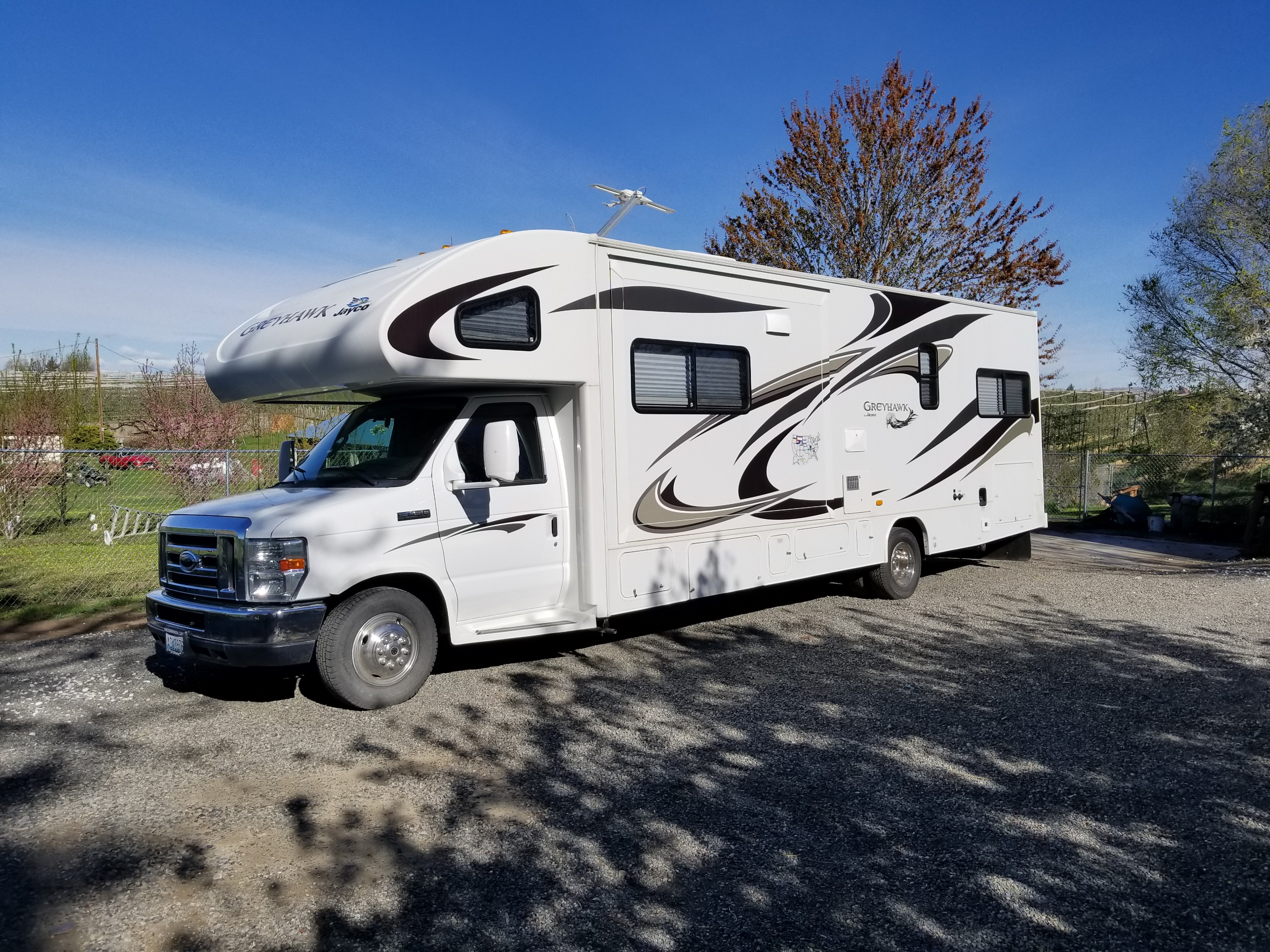