Set within a 271-acre park, the Jordan Park Campground is a scenic base for exploring central Wisconsin. It’s just one of 24 natural areas managed by the Portage County Parks Department and offers easy access to the Chequamegon-Nicolet National Forest.RV camping at the Jordan Park Campground includes access to the main campground and three canoe campsites, which are positioned adjacent to the Plover River. Electrical hookups are provided at the main campground, where you’ll also find a clean bathhouse, showers, and a dump station.Both firewood and ice can be purchased at the park office, and there’s also a nature center where you can learn about the local ecology. Recreational facilities at the Jordan Park Campground include a children’s playground and a baseball field, along with a swimming beach and nature trail.

Campsites at the Jordan Park Campground are a good base for exploring the Chequamegon–Nicolet National Forest, which encompasses 1.5 million acres in northern Wisconsin. Its old-growth forests were largely destroyed by logging in the early 20th century before being replanted by the Civilian Conservation Corps in the 1930s. Hiking trails wind through its uplands, bogs, and wetlands, with various maples, oaks, aspen, and beech among the tree species. Keep your eyes peeled for white-tailed deer, river otters, and black bears as you explore the forest, together with pileated woodpeckers, red-winged blackbirds, and bald eagles. The Chequamegon–Nicolet National Forest is also a renowned fishing destination, with trout, walleye, bass and northern pike all for the taking.A 30-minute drive from the Jordan Park Campground is the George W. Mead State Wildlife Area, which encompasses 33,000 acres of former farming land. Agriculture failed as the lowlands were too cold and acidic, with the area’s grasslands, conifer bogs, wetlands, and hardwood forests now an important habitat for birdlife. More than 240 species have been recorded in the area, including 126 breeding species, some of which can be spotted on the foot-accessible logging trails and marked bike trails. Begin your visit at the Stanton W. Mead Education and Visitor Center, which was created using sustainable design principles and provides a hub for environmental education.An hour’s drive southwest of the campsites at Jordan Park is the Sandhill State Wildlife Area, which sprawls across more than 9,000 acres within a bed of an ancient glacial lake. It features low, sandy uplands of forests that provide habitat for an array of wildlife, including a bison herd. Canada geese, sandhill cranes, and a variety of shorebirds can also be spotted along the hiking trails or while driving the 14-mile Trumpeter Trail self-guided autoroute. Three observation towers dot the area and provide an elevated view across the wildlife-filled terrain.

The Jordan Park Campground is a ten-minute drive from Stevens Point, where you’ll find plenty of supermarkets for stocking up on grocery supplies. There are also numerous gas stations here if you need to fill up your RV rental and an enticing choice of eateries that range from fast-food restaurants to pubs and wineries.If you’re traveling with kids, don’t miss a visit to the Central Wisconsin Children’s Museum. There’s a fully-stocked art room where they can let their creativity loose, as well as changing exhibitions and themed activities throughout the year. Also in Stevens Point is the Christina Kuhl House, a heritage-listed Second Empire residence that was added to the National Register of Historic Places in 1978.A 30-minute drive southwest of the Jordan Park Campground will see you in the heart of Wisconsin Rapids, which serves as the seat of Wood County. It’s packed with cultural attractions and family-friendly museums, including the South Wood County Historical Corporation Museum, where old photographs, artifacts, and school yearbooks are on display. Also not to miss is the Wisconsin River Paper Making Museum, which occupies a 100-year-old mansion and hosts traveling exhibits about paper making around the world. Before leaving the city, pay your respects at the Wisconsin State Firefighters Memorial, which is dedicated to those who lost their lives in the line of duty.A short drive south of Wisconsin Rapids is the Alexander House Center for Art &amp; History, which houses a collection of the former Nekoosa-Edwards Paper Company. Wander through the period-furnished rooms where artwork by local, Midwestern, and nationally prominent artists are displayed, then learn about the early years of lumbering and papermaking in the region.Whether you want to get up close to Wisconsin’s native wildlife or discover the museums of Stevens Point, book a motorhome rental in Portage County and start planning your visit. 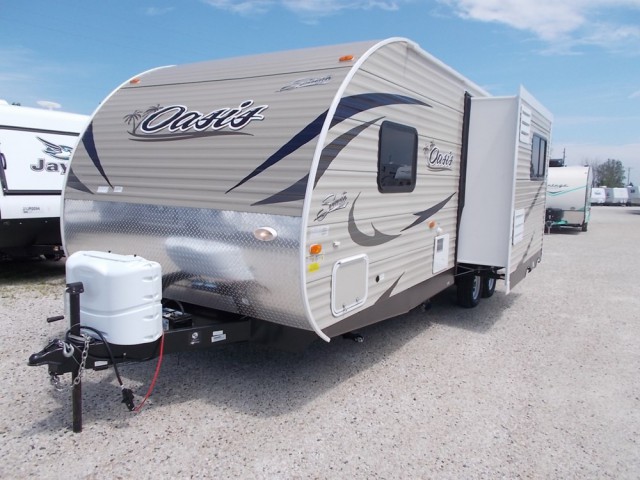 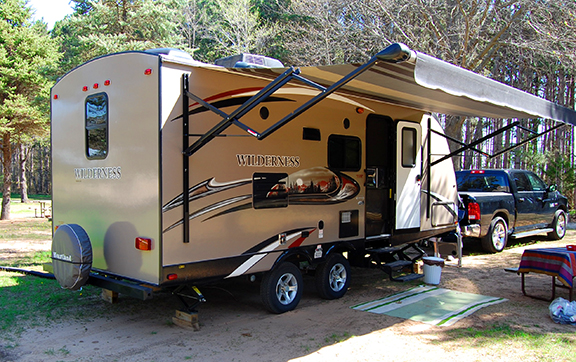 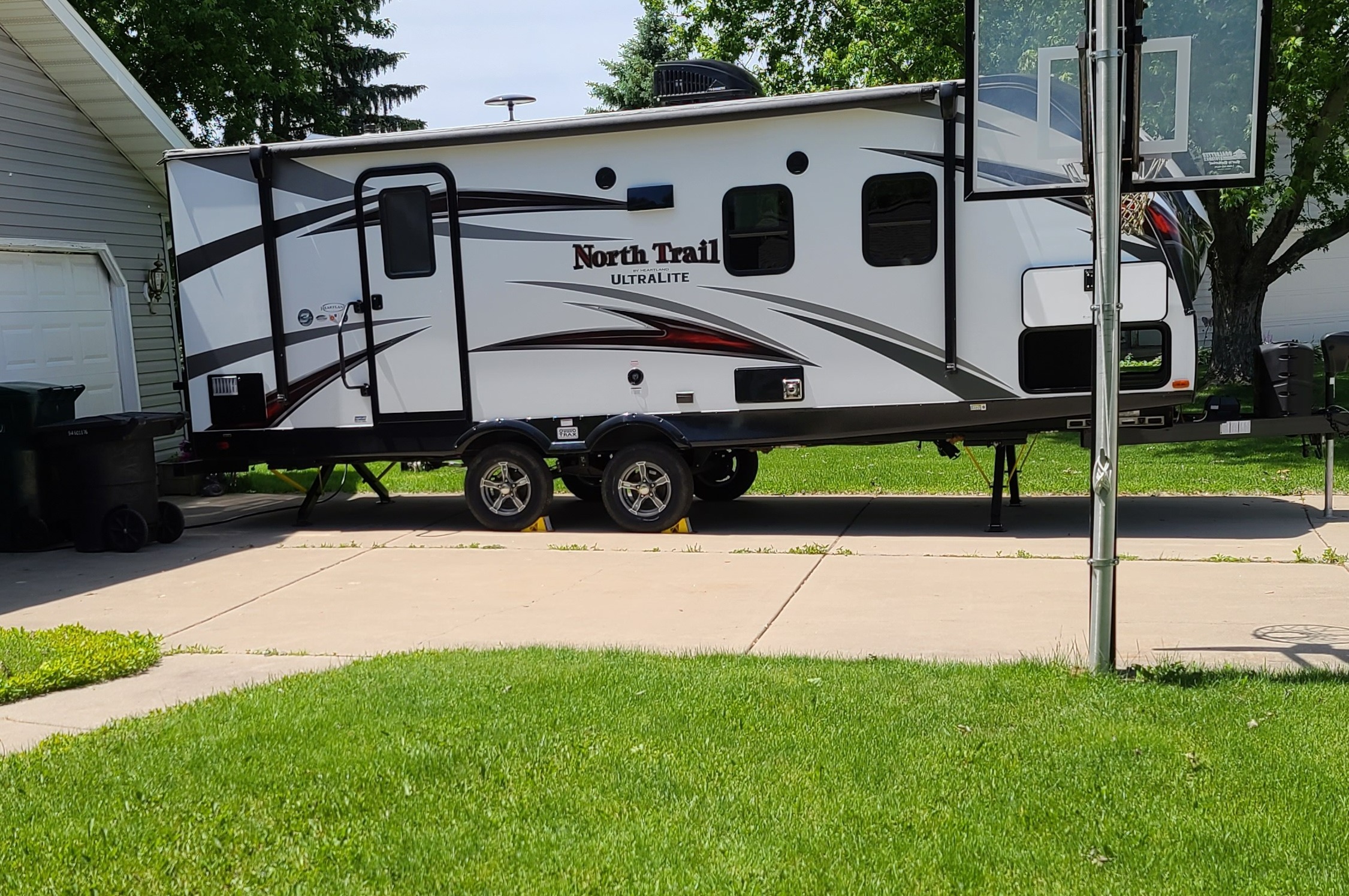 Lake Of the Woods Campground, WI