In the southeastern corner of Florida, the City of Miami is a well-known tourist town popular for its beaches and sunny warm weather. However, very few people know about the history of Miami. The Tequesta tribe of Native Americans were the first people known to live here about 2,000 years ago. Then in 1566, Florida’s first governor claimed Miami as part of Spain, and it remained as such until Spain released it to the United States in 1821. But it was not incorporated as an official city until 75 years later in 1896.

Located between the Biscayne Bay and the Everglades, beachfront fun brings thousands of visitors a year to Miami’s beaches, including its residents. It certainly doesn’t hurt that the temps stay warm all year long, making outdoor activities possible year-round. The average daily temperature during January, which is the coldest month, is 68 degrees. You probably won’t need to pack a coat, but you will need the sunscreen.

If you would like to learn more about the history of Miami, visit one of the museums in town such as the HistoryMiami Museum, Miami Children’s Museum, or the Frost Museum of Science. But of course, you probably want to visit at least one of the beaches in Miami. Biscayne Bay is a vast body of water where many visitors enjoy scuba diving and snorkeling to see the vibrantly colored aquatic creatures. Make sure you pack your waterproof camera in the RV. Although there are hundreds of beaches in Miami, some of the most popular are Virginia Key Beach Park, South Beach, and Crandon Park Beach.

Head northwest on US-41 for about an hour to get to the Big Cypress National Preserve. With such a diverse landscape, the preserve is a wonderful place to explore among the mangroves and cypress trees where you are likely to spot some exciting wildlife like alligators or even a panther. Actually, it is more likely to see their tracks in the mud because these animals do not like to be around people.

If you brought your four-wheelers or other off-road vehicles (ORV), feel free to explore the network of ORV trails. But make sure you follow the state and federal guidelines, register your vehicles, and use safe riding practices. If you don’t have an ORV or you want to explore the swamps where your vehicle cannot get to, there are several dozen outfitters and guides in the area who are happy to take you out on an airboat or swamp buggy.

Take the kids out on the water yourself in a canoe or kayak while you are at Big Cypress National Preserve. The flat waters make it a popular place for paddlers and the park offers up several paddling trails to explore. But you don’t have to follow a trail. Paddle around the waters to see some of the local wildlife or do some fishing. Make sure you have a Florida fishing license with you if you want to try your luck.

Fort Myers is less than an hour up I-75 to the northwest. This small city in southwestern Florida was the winter estate of Henry Ford as well as Thomas Edison and it was named after Colonel Abe Myers of the Confederate States Army. If you would like to learn more about Fort Myers, head to the Southwest Florida Museum of History. This fascinating place used to be the Atlantic Coastline Railroad Depot but is now home to thousands of cool artifacts, displays, and exhibits to enjoy.

The kids will love the IMAG History and Science Center where they can learn about the flora and fauna of Fort Myers while having fun. They can feed the stingrays, watch a 3D film, or visit the Sea-to-See Touch Tank. Or you can spend an hour trying to escape from a room with the family at the Escape Room Fort Myers. If you have never tried this experience, you should try it now. Then you are off to your final stop in Sarasota. 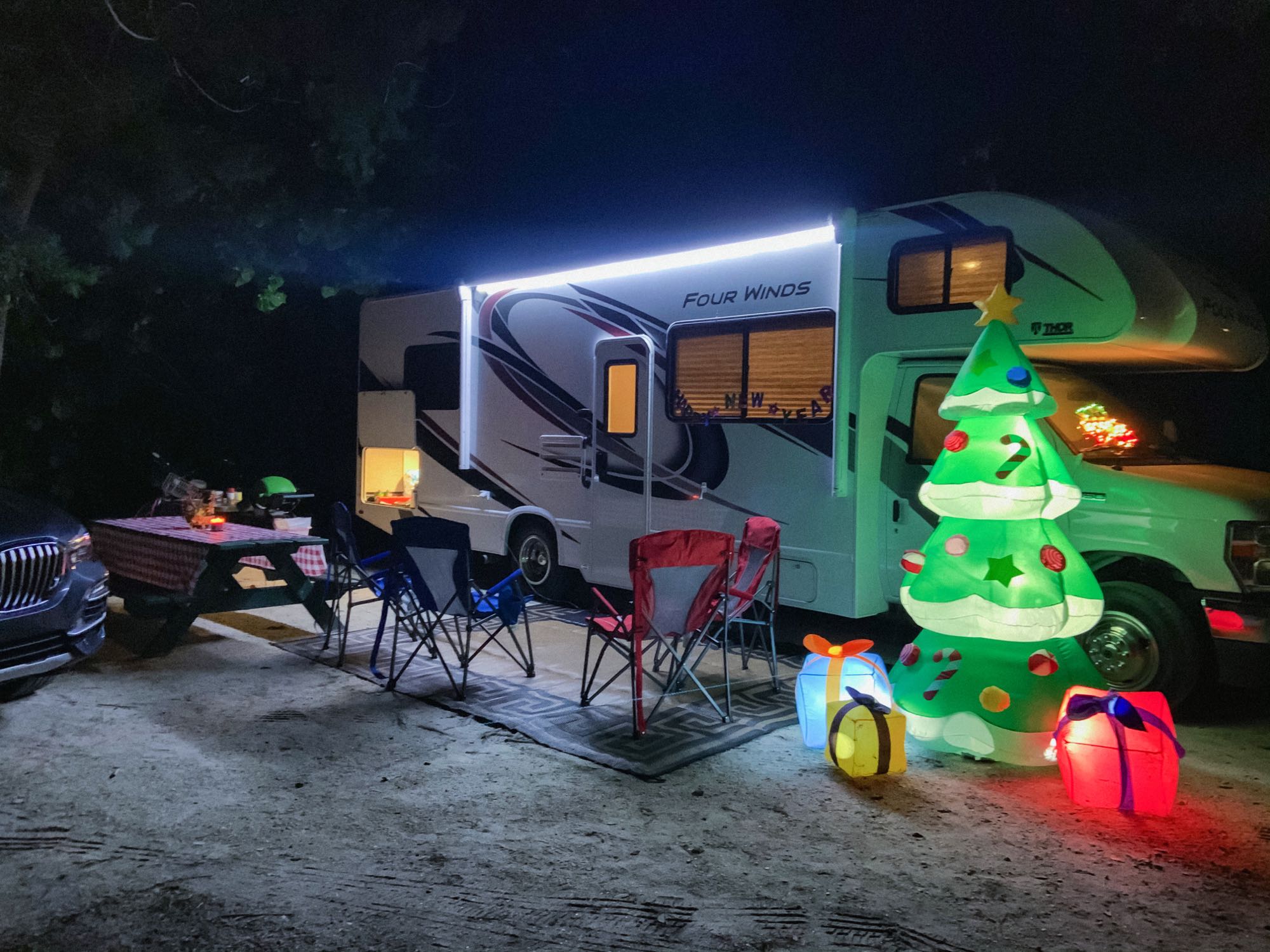 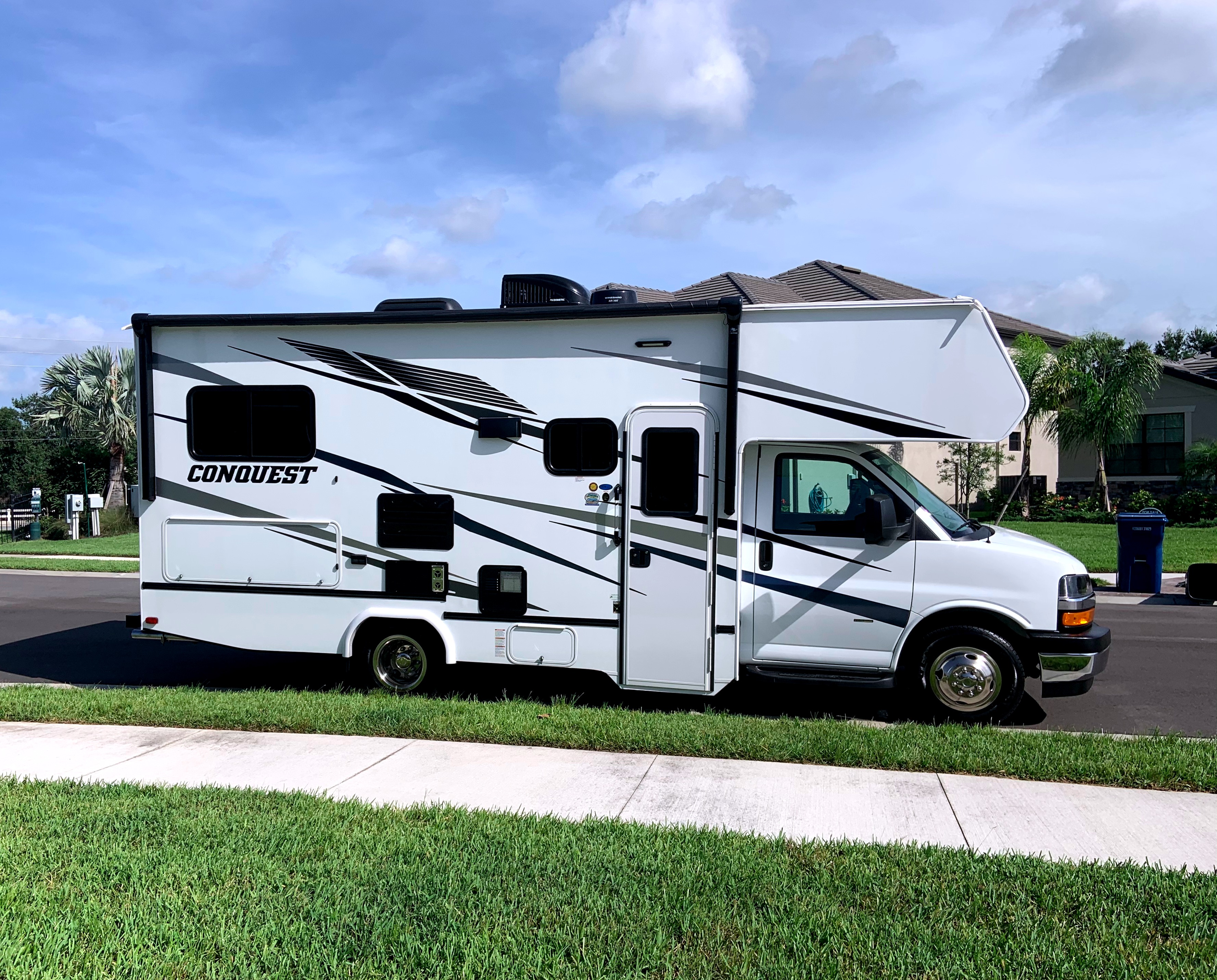 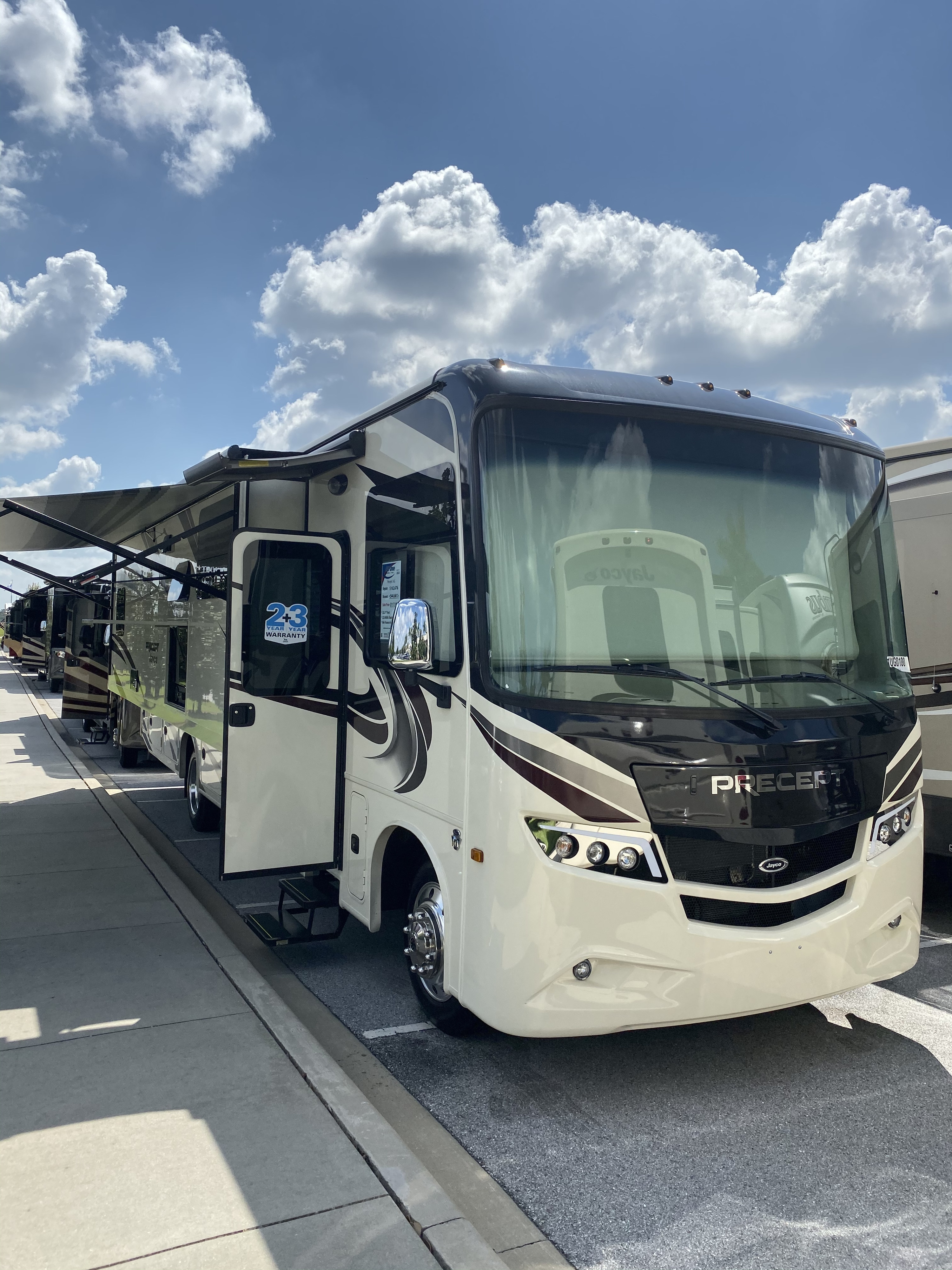 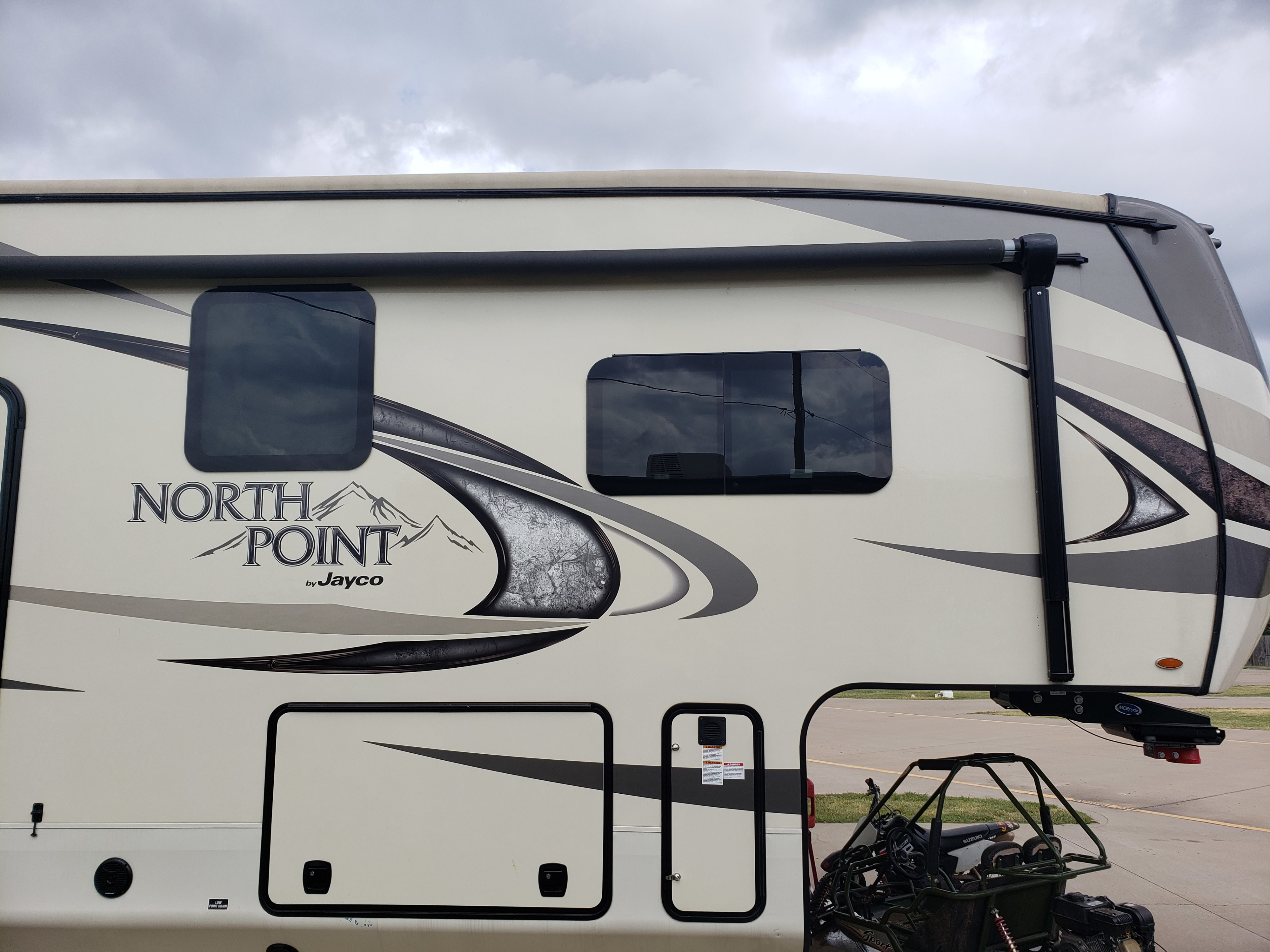 Heading north on I-75, you’ll have about another 78 miles to Sarasota. Don’t forget to book your campsite before starting your trip if you plan on staying in Sarasota. Luckily, there are a variety of campgrounds in the area that can accommodate RVs. These vary from the primitive to the posh, so make sure you check the amenities before booking a spot.

For full utilities as well as amazing amenities, try the Bradenton / Hunsader Farms KOA, which is about 26 miles to the northeast in the small town of Bradenton. Here you can find about 100 sites that can handle rigs up to 85 feet long. They even have a petting zoo, train rides, volleyball, and other fun for the kids and a saloon for the adults.

Be sure to check out some of the awesome attractions in town like the Mote Marine Laboratory, Sarasota Jungle Gardens, and the Big Cat Habitat Gulf Coast Sanctuary. You can also visit one (or more) of the dozens of parks in Sarasota. Or take the family out to dinner for some fresh seafood caught right there by locals. Enjoy!