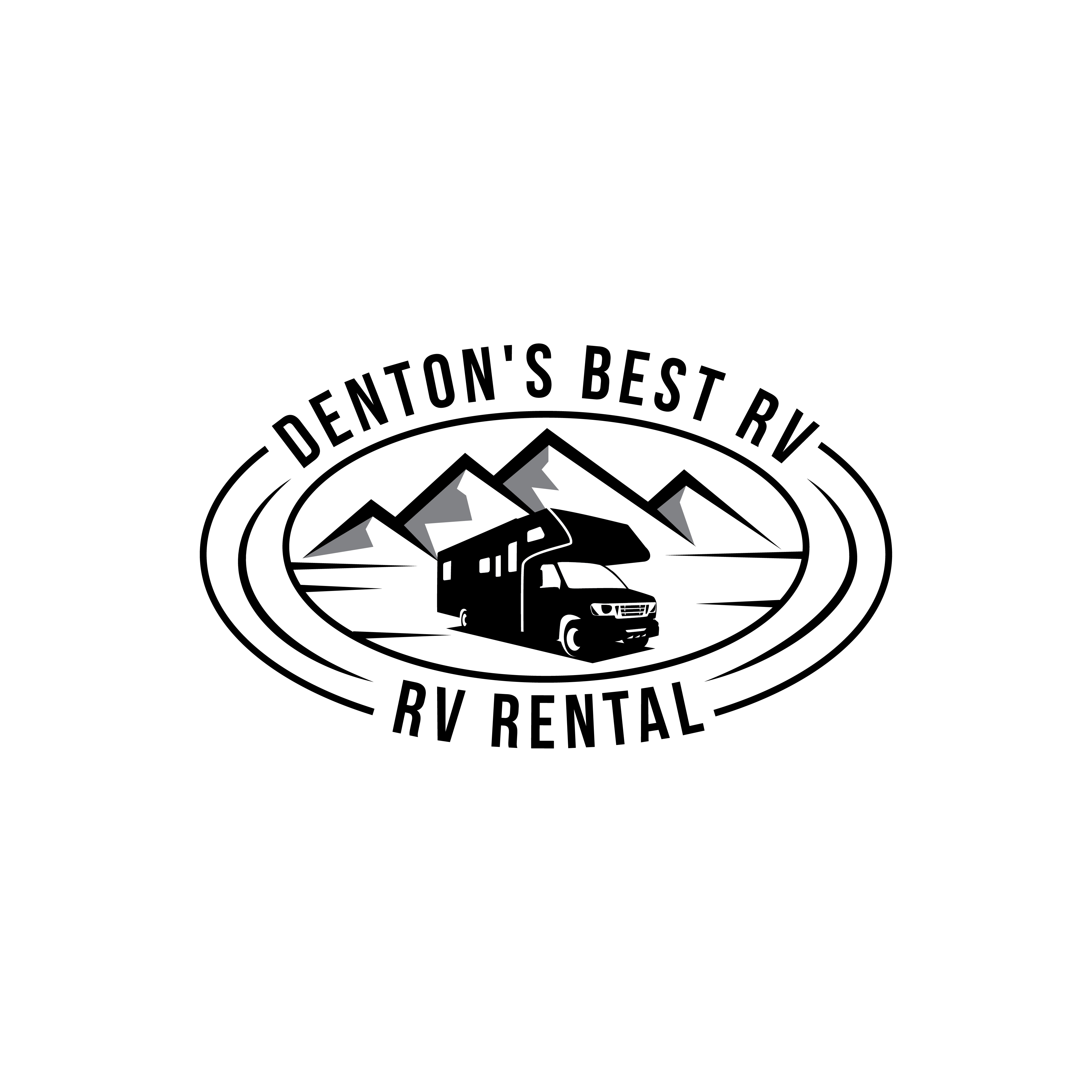 We are based in Denton, TX and we want to provide only the best motorhomes for our renters. Our goal is to have the best vehicles and competitive pricing, making us Denton's Best RV rental!

Jeff Parkerson does not currently have any available vehicles.

Memories made on trips with Jeff Parkerson's RVs

Amazing rv, very comfortable ride. Roomy and extremely nice inside. Jeff and his staff were amazing!!!

Incredible trip! Highly recommend this company and the freedom elite.

I'll say I appreciate Jeff willing to meet with me ahead of renting the RV to answer all my questions. That being said, this RV shouldn't have been rented to us in the condition it was. The list of damages ranged from cosmetic to functional, with 2 major issues we only discovered once we had hit the road. The toilet would not flush upon first use, and the microwave didn't work( it's only a big deal since we're traveling with a 2 year old). Cosmetics are whatever, but a bathroom and microwave are a big deal when you're paying to use a Super C. Pictures included for posterity.

Now when we messaged Jeff and crew to alert them about the toilet and the microwave problem, he initially had his tech call me. Mind you, we're traveling to Florida so we're making stops along the way and have a schedule to keep as we're visiting family. Rather than leave camp that morning I spent 2.5 hours troubleshooting the microwave and toilet issue with the tech. This included draining the black tank of someone else's material. That's right folks, someone else's WASTE was still in the tank. When we picked up the RV apparently it wasn't emptied, or else they would've likely found the toilet or drain pipe issue. I then decided enough time has been wasted since we've now lost half of the day and I suggest they find a tech to meet at my next stop to resolve the issue.

Next day tech is there from 8:45am-12:34pm working on the toilet and microwave issue. Again another half day lost. They finally show me a working microwave and a toilet that flushed. Ok issues fixed, I thought. Off we go.

We then headed to another relatives home where we stayed for several days. I only mention this because during that time we weren't using the RV for anything but storing our belongings as we were staying in their home.

We hit the road again. We go about using the restroom while on the road. When we get to our 1st overnight campsite of the return leg, I check the level on the black tanks and it says full. I'm shocked to see this. Wife and I only used it for the last 8 hours or so, no way we filled it up. Nevertheless, black tank is full, need to drain it. When I drain the black tank nothing happened. Drained the grey, emptied grey tank. Tried draining black tank again nothing. Now I understand. The clog is still present. This toilet issue is STILL not fixed. Now I had to get my family back from Panama City Beach to Dallas Texas without being able to use the bathroom on the RV. When I returned the RV on Sunday I messaged Jeff indicating I'd like to speak with him about my dissatisfaction. I've still yet to hear from anyone. That's the part that drove me to post this review. I'm a fair person but ignoring me after the issues we had is unacceptable.

5 Photos submitted by Victor B.

Jeff is outstanding to work with. This is the second time renting with Jeff and we will definitely be renting from him again!! Highly recommended!!

It’s was a great experience & we will be doing this again & more often.

Jeff is very professional, yet personal and easy to work with. Fantastic RV and mini vacation!
We are already looking froward to our next RV Rental and Vacation :)

Perfect rental. Exactly what we needed. Entire process was easy.

Everything went very well with our trip and the RV was everything advertised and needed. The basis for our trip was a destination wedding. We managed to squeeze in some time at the beach, a tennis tournament, some site seeing and golf.
Over all an excellent trip, great RV and Jeff was easy to work with.

Jeff was great. The RV was a very good value. Had everything we needed. Only issues were all the batteries for the TV remotes were dead and there is a little too much play in the steering wheel. But overall very satisfied. Would rent from Jeff again.

Jeff was great. We had a few minor issues with the electric panel. Jeff was quick to respond and help us. Overall great experience.

The RV was awesome!!!! Exactly what was described and was easy to drive. Family had a blast and will be a trip that we all will remember. Thank yall so much!

Jeff Parkerson canceled the booking 7 days before departure. This is an automated posting.

We rented an RV to go to the Grand Canyon. We had a wonderful experience from start to finish! Will rent from them again.