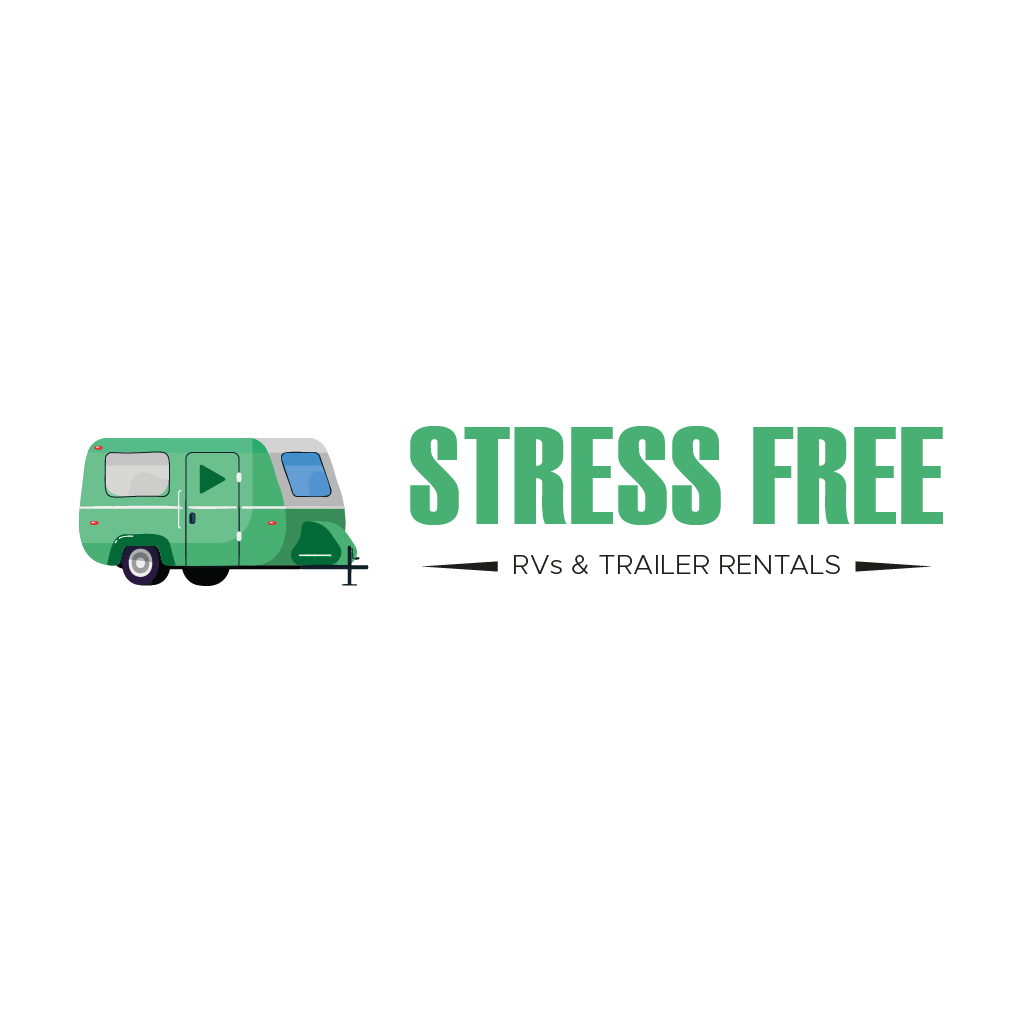 Stress Free RVs Stress Free RVs is a fast growing team based on the philosophy of helping people GET Away from their everyday work lives AND Enjoy a break. Simple put and straight forward, we provide trailer rentals at reasonable rates through-out the Southern California market. You can tow our trailers on your own, or let us handle the delivery, set-up, and pick-up services. Our trailers are all in top condition and stocked with all the essentials you might need for a great vacation! ***We now offer Insurance Services as well, ask about our Insurance Coverages and get $100 off your rental!

Memories made on trips with Stress Free RVs's RVs

Listing was as described but did not come in the cleanest condition. Some spots within the trailer had dirt in the corners of each area and the sinks had residue from previous food that was in it. There was also a smell that lingered through the trailer due to the fridge. Once we cleaned it, it was a great stay.

Note: I waited 8 weeks after I returned the trailer to get some resolution before writing a review. I rented a trailer for me, and my three grandkids, 12, 11, 10, to do a 3 night local get away before school started up for them. We were there at the appointed time, and no one showed up. After a few texts and calls, we found out our trailer was set up in the wrong site number, even though I confirmed the site # with them a few times, and they confirmed. The driver had left the trailer, no walk through, and no written instructions. As the driver wasn't returning to 'fix' this, me and the 3 kids went to the camp office, waited in line, and sorted it out with the campsite and were lucky enough to be able to move the reservation.

The trailer was newer, however, expect the bare basics. There were 2 towels, 2 rolls of toilet paper, very minimum cookware, dishes, utensils. Assume your trailer will include almost nothing. For instance, no can opener, no coffee maker, etc. The trailer came with a smart TV, however we couldn't get it to connect. I messaged the owner and he sent instructions that were incorrect. The 2nd night we figured it out. We connected ROKU on my phone's wifi, then connect. The owner responded 'we didn't need to use the TV, unless it was raining, and it was a 'premium feature''. I let him know one of the kids has mild cerebral palsy, so can't do everything the other kids can do, and would use the TV. However, I shouldn't have had to explain myself. Next I couldn't get the oven to light. I googled to see if I could figure it out, and discovered the pilot light had to be lit. The driver didn't light the pilot, nor did a walk through where that would of occurred. As a result, we couldn't use the oven. I let them know, and the owner replied that he's not responsible for operator error, insisting I should of known, and lit it myself. We ate out at the campsite diner each evening. Our trip was very fun in conclusion, however, this is just the beginning to the nightmare..... I asked the owner if he could give me a discount due to the issues, he said no.

The kids and I cleaned the trailer spotless, sanitized all surfaces, checked that everything worked. We left it cleaner than when we got it. The $1,000. security deposit was released a week after the trailer was returned, which ended our contract. A couple of days later I filed a dispute with the agency that rented the trailer, Outdoorsy, to ask for a discount due to the issues. A couple of days later my credit card was charged $269 by Outdoorsy. On the website it said I was charged additional fees, and that the toilet was clogged. According to the paperwork, our contract was over when the security deposit was released. It gets better, then my credit card was hacked at the same time, over $1400 in charges to an 'Offroad Vehicle Store'. I reported fraud. 6 weeks later, no response by the Outdoorsy Resolution Team, other than to say my issue was pending. I called the credit card company and disputed the $269 charge, but waited 6 weeks for them to resolve. At 6 1/2 weeks, my credit card is charged again by Outdoorsy for $733., no explanation. There is nothing on their website. When I call I am told the owner is now saying there is damage to the RV septic system because I didn't use RV toilet paper. This is 7 weeks after the trailer was returned! We used the toilet paper provided, and only the toilet paper provided. But no one will resolve this and now I'm being charged $1002. more than the regular rental cost. I have disputed both those charges through my credit card company.

You get an initial call from Mike to get things set up. Then a different person (Chris) comes to give you the keys. Chris then becomes point of contact. I had questions during the trip and it took a long time before anyone replied. Then try to communicate at drop off. No on there to help guide for parking or pick up the keys. No one to do an inspection at the time of drop off. Two days later you’ll get a call from Mike accusing of damage to the trailer. Best of luck if you rent from these people. More stressful then stress free.

The team at Stress Free RV have customer service in mind. They have a great trailer that was really fun for our week of beach camping.

From the beginning of renting from Stress Free RV's & Trailer to the end, our experience was absolutely amazing. Michael was so helpful and so quick to respond and then Chris who delivered and set up the trailer was just awesome. The professionalism and customer service was incredible and we felt so confident after booking with them. We had text messages answered right away with our questions, and then on when they would arrive and pick up. We highly recommend Stress Free! The trailer was so clean and was absolutely perfect for our family.

Great RV, great memories for the kids. Punctuation is highly rated in my book.

We had the most fabulous time in our trailer! There were no glitches. We will definitely rent from Mr.Katz and Outdoorsy again! Thank you for one of the best vacations!!!!

My Wife and I had a great excursion with a camper from Stress Free. Pick up and drop off were quick and easy. The camper was in great condition and met all of our needs. Thanks for making the rental smooth and easy!