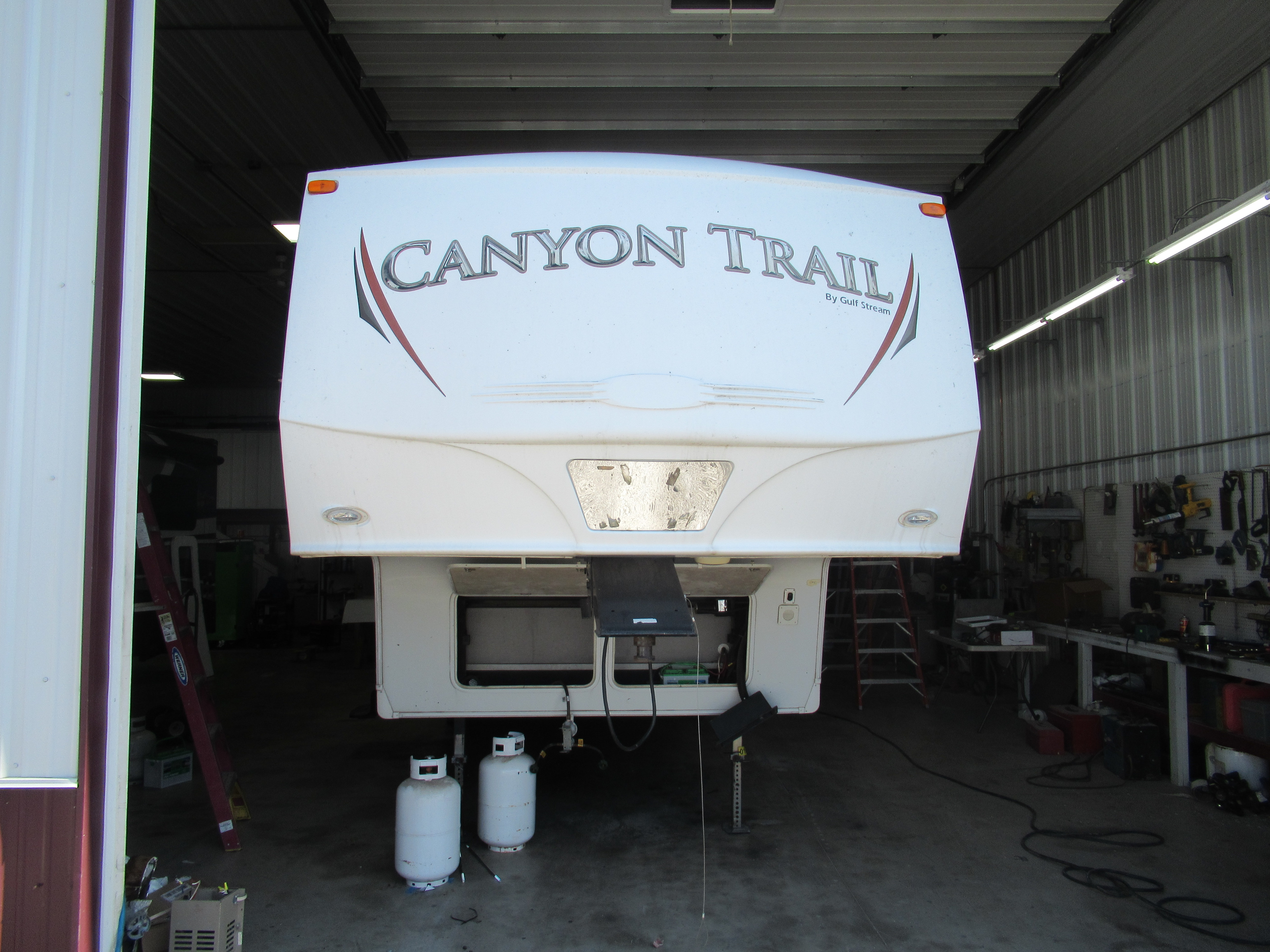 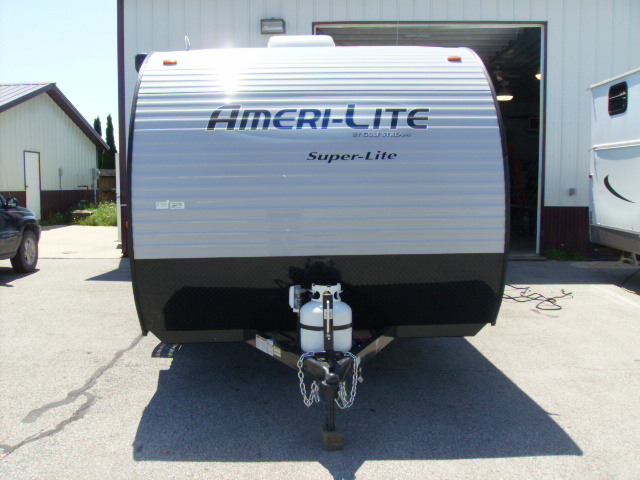 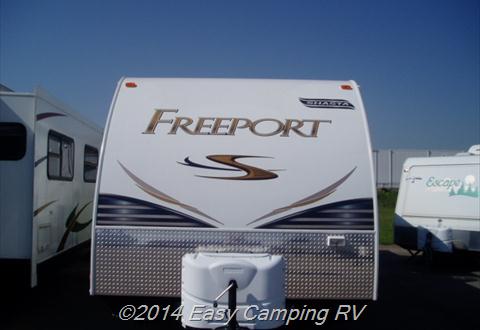 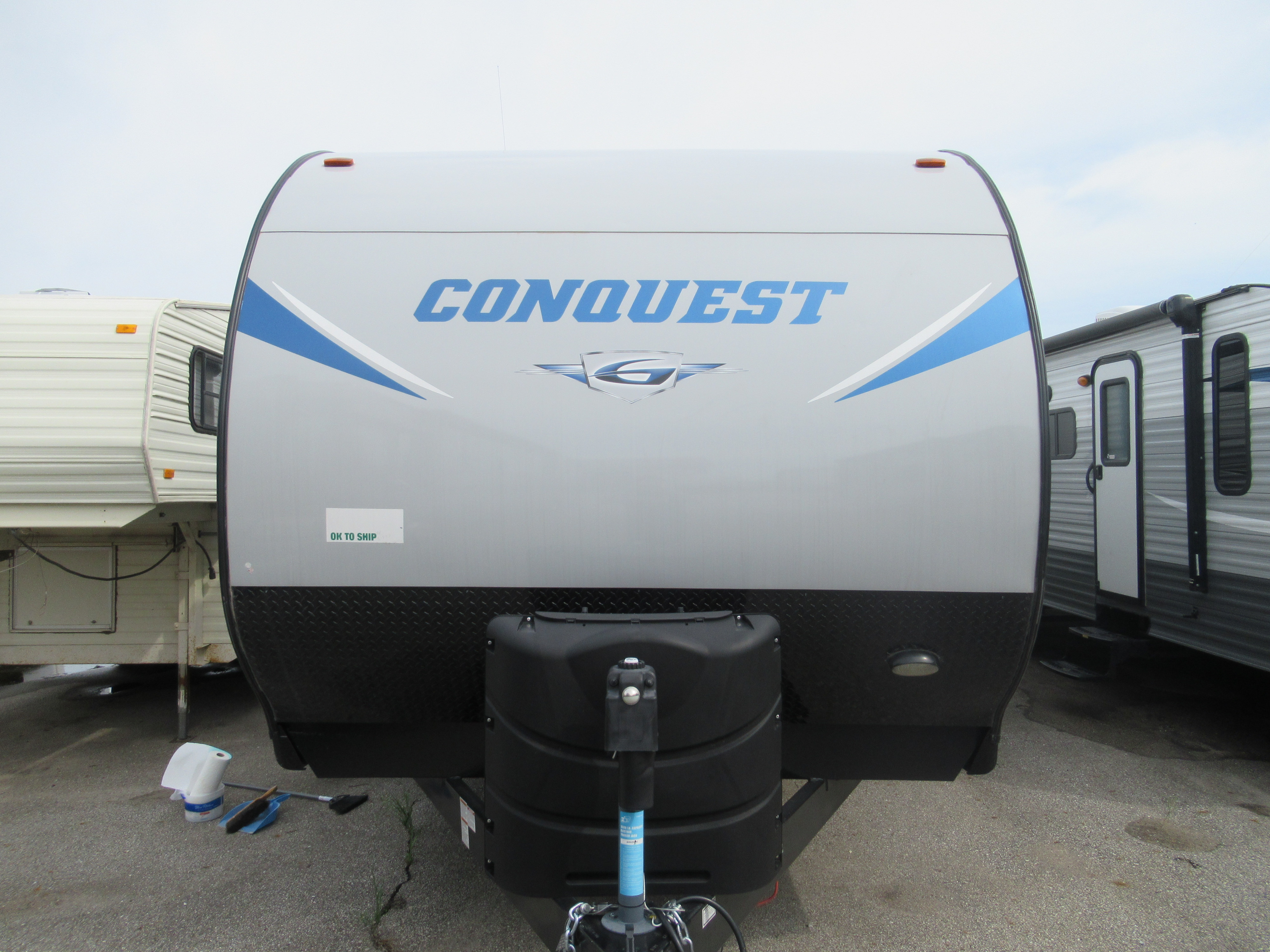 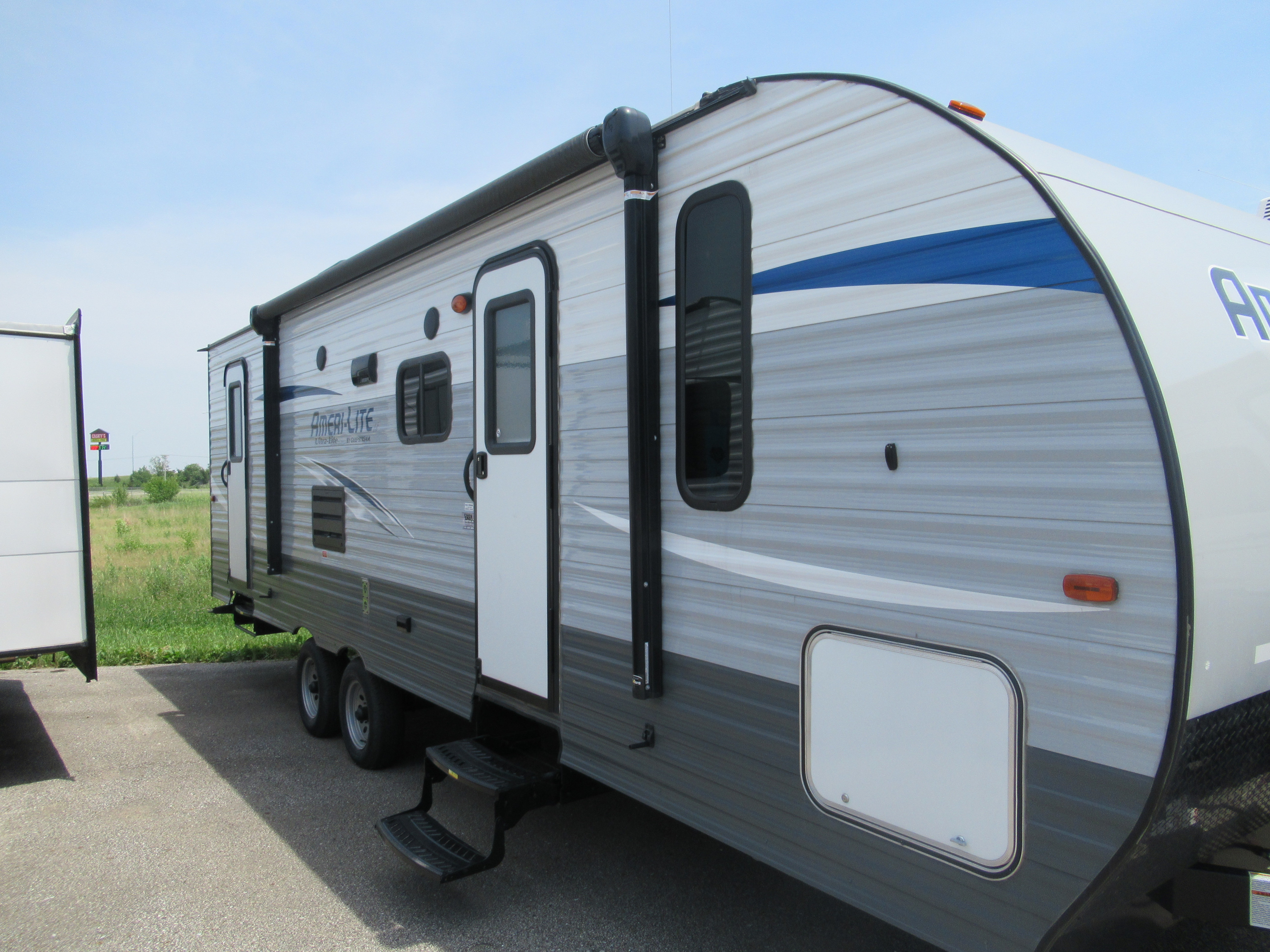 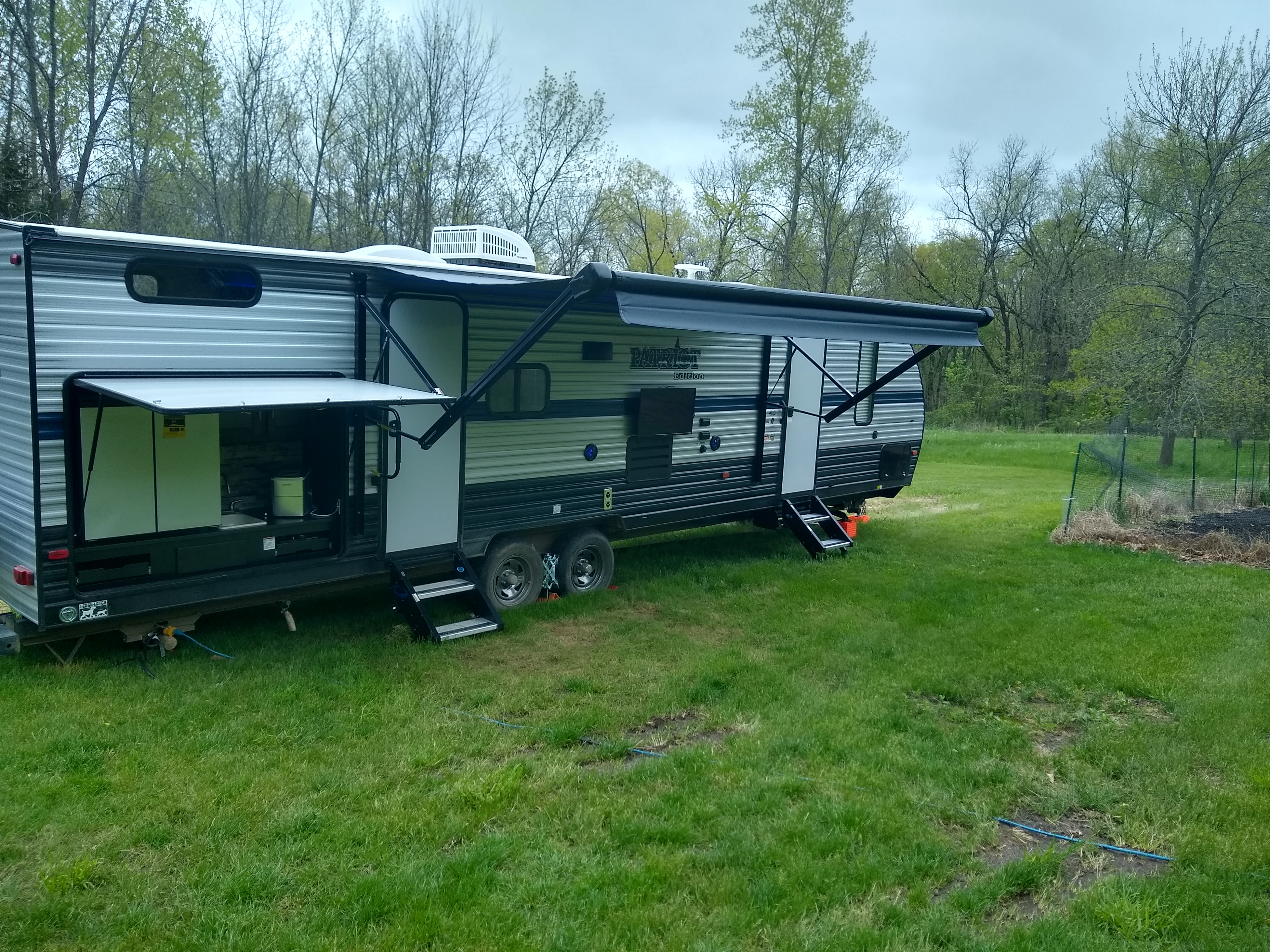 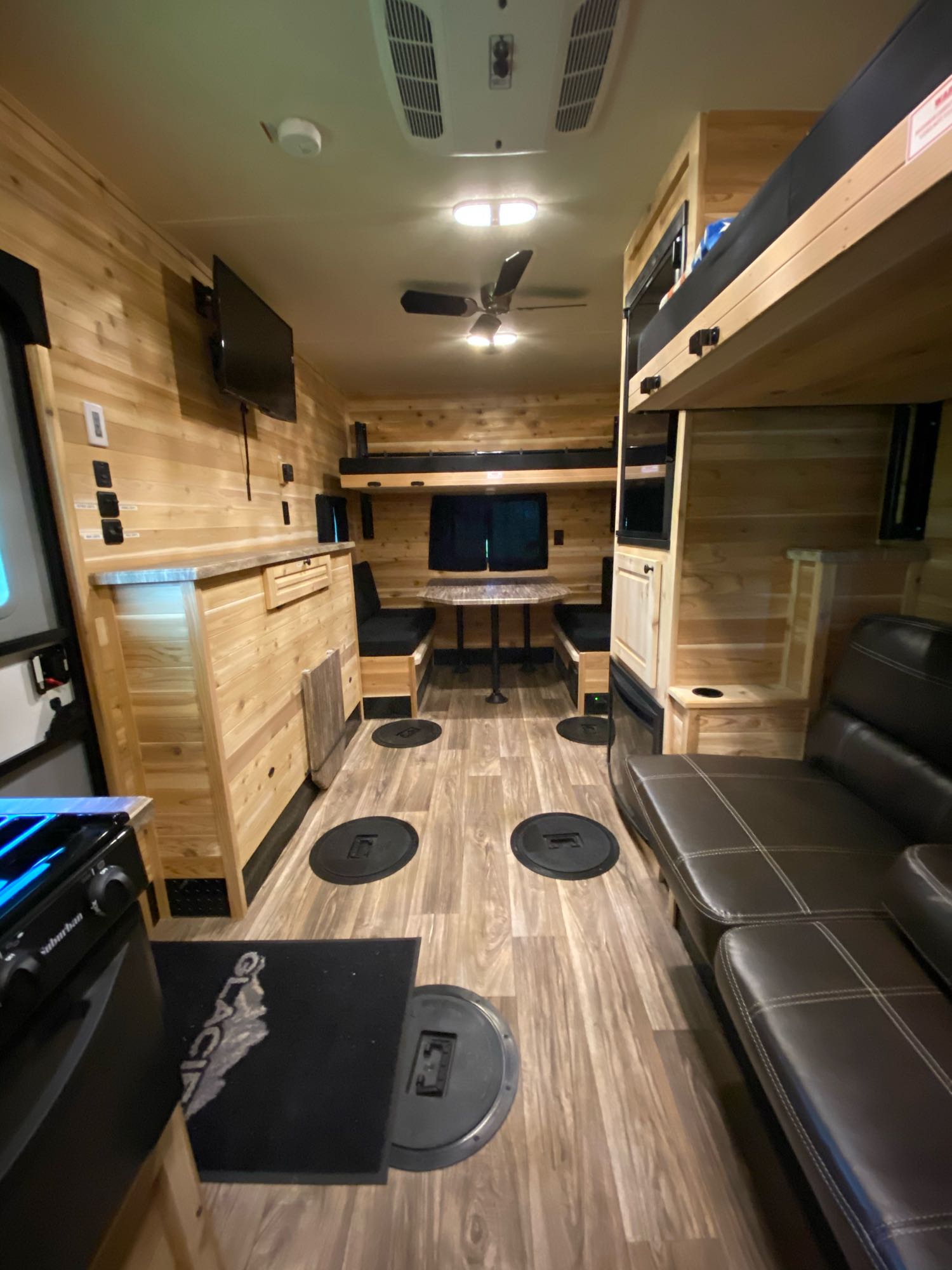 Central Iowa has a lot to offer when it comes to fun and relaxing vacation destinations, and you’ll never need to worry about crowds or finding parking for your RV rental during your visit. A great camping option when you rent a camper near Marshalltown is the Union Grove Campground inside Union Grove State Park.

Sites at Union Grove Campground offer either full hookups and no hookups, depending on your preferred level of creature comforts. The campground also has restrooms, hot showers, and a dump station if you need it. Most campers come to enjoy the 110-acre Union Grove Lake; it’s an excellent location for swimming, fishing, paddling, or powerboating (there’s a boat ramp for easy access). Don’t have your own boat? Rentals are available in Waterloo, about an hour's drive away.

The campground is also a favorite among nature lovers for the three miles of trails leaving from the sites and going all the way around Union Grove Lake. The trails are a fantastic bird watching location, and there’s a good chance you’ll see some wild turkeys and deer too.

Union Grove Campground is located about an hour's drive from both Des Moines and Cedar Rapids, the two largest cities in Iowa. Book an RV in Tama County, and you can see all of the major attractions in central Iowa as the RV campground sits at the center of it all and everything is just a short drive away.

In addition to Union Grove Lake, there are several spots in central Iowa that are worth checking out if you’re searching for outdoor adventure. For an easy stroll through beautiful parklands, check out the rose garden in the town of State Center. The garden also hosts a rose festival in June of each year, so consider visiting if you’re going to camp with an RV in the summer. It’s also next to the Watson Grocery Store Museum, which is a pretty interesting small town attraction to hit up while you’re in State Center.

While it’s a bit of a drive from Union Grove, Rock Creek State Park is another outdoor spot you’ll want to visit, especially if you’re making a trip down to Des Moines; it’s just east of the city. Rock Creek has an extensive network of hiking trails surrounding its centerpiece lake, and many people go there to enjoy horseback riding, cycling, or cross-country skiing in the winter months. The lake there also has one of the better lakeside beaches, perfect for cracking open a good novel and enjoying the midday sun’s warmth.

Iowa's climate also makes it a great place to grow wine grapes. There are several vineyards strewn across the central part of the state, and if you enjoy wine, you should take a walk down the rows of vines to learn more about the unique flavors that come out of these Midwestern wineries.

Marshalltown will be the closest city when you’re RV camping at Union Grove Campground. It’s a mid-sized town with a vibrant main street that has several interesting shops worth popping into. Restaurant options are somewhat limited, consisting of several chains, a few pizza shops, and a couple of Mexican restaurants. If you’re looking for fine dining, you’ll need to go to Des Moines for it. One of Marshalltown’s most popular attractions is the Big Treehouse, a 5,000-square-foot treehouse built on the grounds of the Shady Oaks Campground. It has 12 levels, which are used for events like public meditation classes and bird watching. The original builder adds onto his pet project every few years, so it’s always changing.

If you’ve brought the kids along for this motorhome camping adventure, then you’ll definitely want to hit up the Marshall Aquatic Center, a waterpark complete with multiple swimming pools, diving boards, and a lazy river. Summers in central Iowa can get pretty hot and a day at the waterpark is the perfect way to cool off.

History buffs camping with an RV at Union Grove Campground would be wise to check out the Historical Society of Marshall County on the south end of the Marshalltown’s downtown area. The society offers tours of three historic homes that date back to the town’s founding. You’ll get to hear about the goings-on of the day and learn about how Marshalltown came to be what it is today.

There’s also the nearby town of Gladbrook, which hosts the Corn Carnival every June with a parade, food vendors, amusement park rides, and a fireworks show at night. Gladbrook is home to the Matchstick Marvels Museum, a hall of miniatures constructed from matchsticks depicting things like the International Space Station, rocket ships, the White House, and a naval battleship. It’s exactly the kind of quirky attraction that road trips are made for.