A highlight of camping at the North Higgins Lake Campground is its access to the recreational pursuits of the surrounding North Higgins Lake State Park. It covers around 449 acres of naturally wooded landscapes, which can be explored on more than eight miles of hiking trails. Stop in at the Civilian Conservation Corps Museum to learn about its role in providing work to young men during the Great Depression, then take advantage of the 1.5-mile looped fitness trail that’s located opposite. The North Higgins Lake State Park is also home to a nursery, groomed cross-country skiing trails, and part of the Iron Belle cycling route.The North Higgins Lake Campground is a good base for visiting the Hartwick Pines State Park, which is just 20 minutes’ drive to the north. It sprawls across almost 10,000 acres of white pine and red pine old-growth forests, offering a glimpse of what Northern Michigan would have looked like before the logging era. Delve into the local history at the Hartwick Pines Logging Museum, which was built by the Civilian Conservation Corps in the 1930s and displays a variety of artifacts dating from the lumber boom years. Coincide your visit with one of the park’s special event days when the museum’s steam-powered sawmill sputters into action.Drive in the other direction from the North Higgins Lake Campground, and you’ll arrive at the Huron-Manistee National Forests, which were established as separate forests in the early 20th century before merging under the one administrative unit. In total, they encompass almost one million acres, with hundreds of lakes and sparkling rivers among the highlights. Slowly paddle along the Pere Marquette and Au Sable rivers by canoe or stretch your legs on the more than 300 miles of hiking trails that meander through the surrounding wetlands and jack pine forests. If you’re visiting during the winter months, many of the trails transform into cross-country skiing and snowmobiling routes.

The North Higgins Lake Campground is located adjacent to the community of Higgins Lake, where you’ll find a small grocery store for picking up essentials. There are also a couple of restaurants here if you want to enjoy a meal out, or you can make the 15-minute drive into Grayling where there’s a more extensive choice of services and supermarkets, including gas stations if you need to fill up your RV rental.While you’re in Grayling, don’t miss a visit to the Crawford County Historical Society Museum, which details the people and events that have shaped the region. It occupies a restored Passenger Freight Depot that was constructed in 1882 and once served seven northbound passenger trains and five southbound trains, in addition to freight services. Learn about life in Grayling at the turn of the 20th century and browse the antique lumberman’s tools on display, then discover the importance of the AuSable River to the region’s Native American people.A 15-minute drive east of the North Higgins Lake Campground will see you in the heart of Roscommon, which is a “must” for model train enthusiasts. It’s home to the Roscommon Historic Model Train Club, which occupies a bright red building and was established by a group of local railfans. See the intricately designed HO-scale, G-scale, and O-scale layouts that are displayed within the museum, then jump aboard the 7.5-gauge Ride-on-Railroad that departs from the AuSable River Center.Roscommon campers also enjoy easy access to Traverse City, which is home to several fine museums and cultural attractions. Admire the works by Michigan-based artists at the Dennos Museum Center or catch a musical at the Victorian City Opera House, with sports fans treated to live baseball at the home of the Traverse City Pit Spitters. If you’re a fan of cherries, then coincide your visit with the annual National Cherry Festival that celebrates these delicious red fruits.Whether you want to relax on the shores of Higgins Lake or get cultured in the museums of central Michigan, book an RV in Roscommon County and start planning your next vacation.

Setting off on an RV road trip? Here’s where you can source some high-quality H20, whether you’re dry camping or at a full-hookup campsite.
Content by 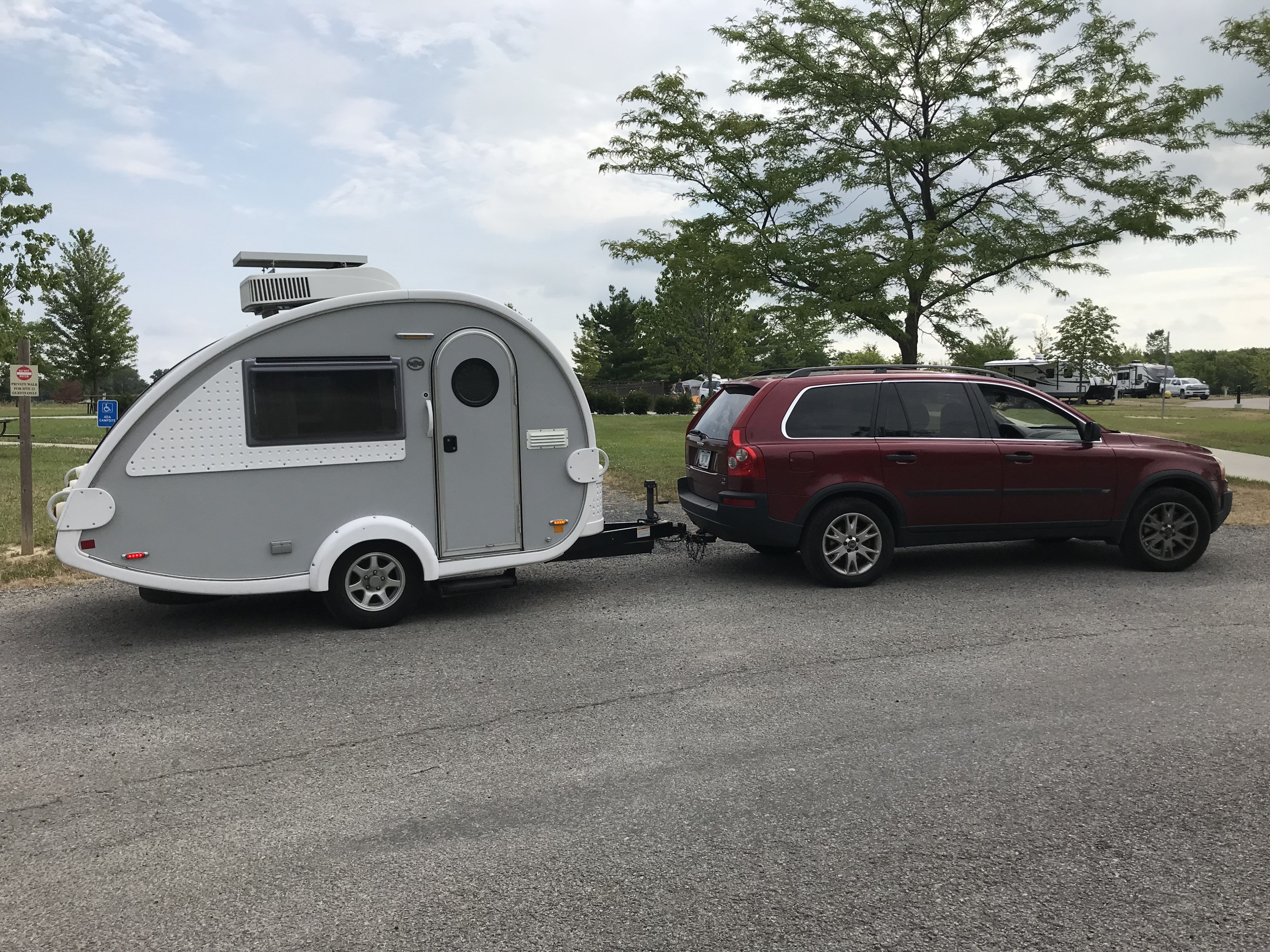 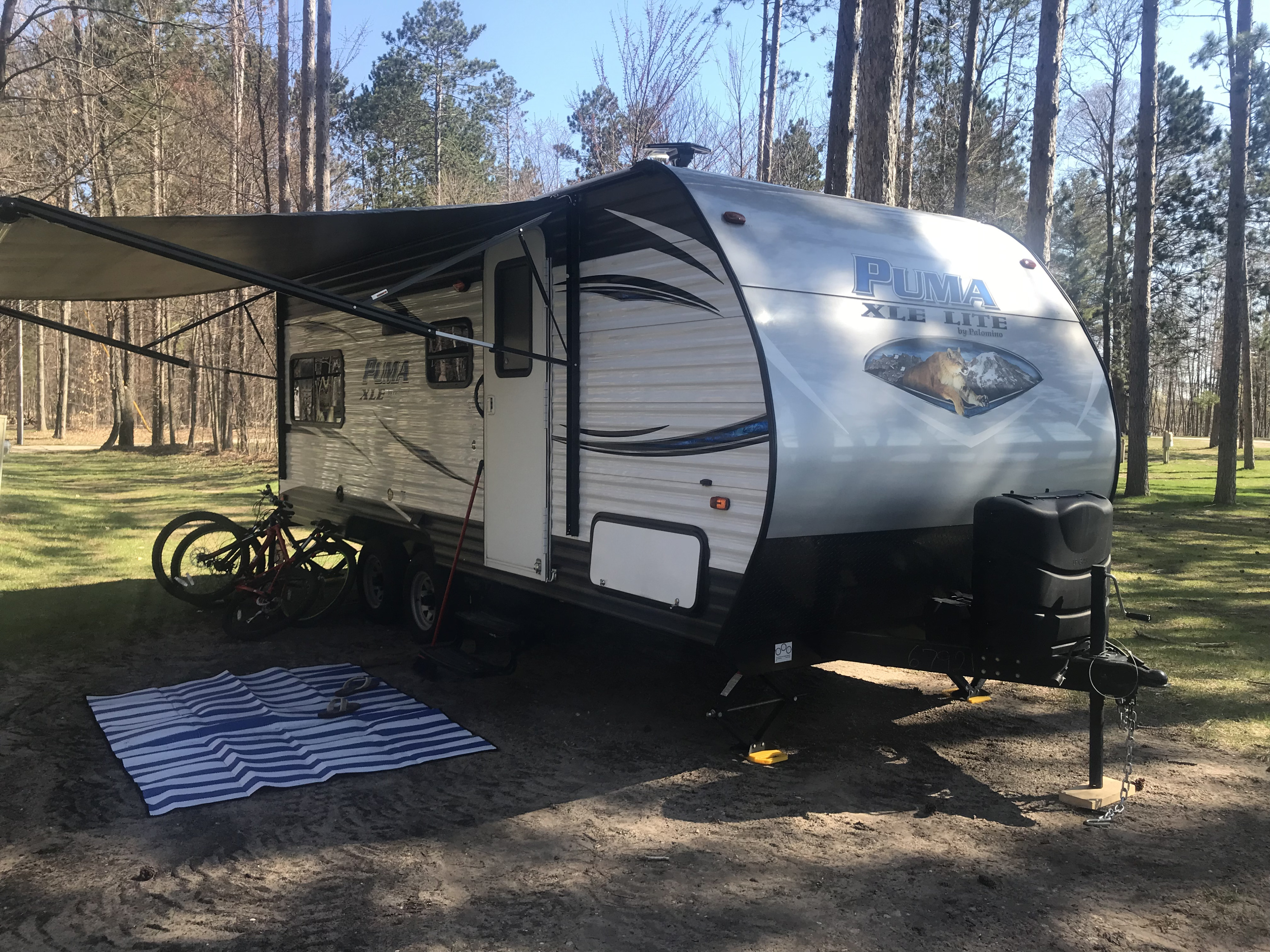 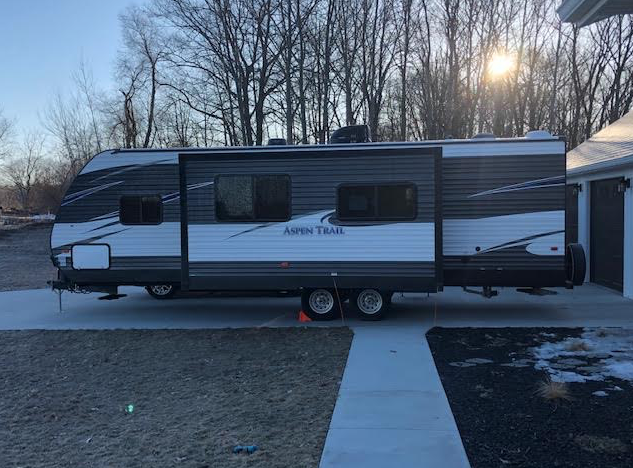 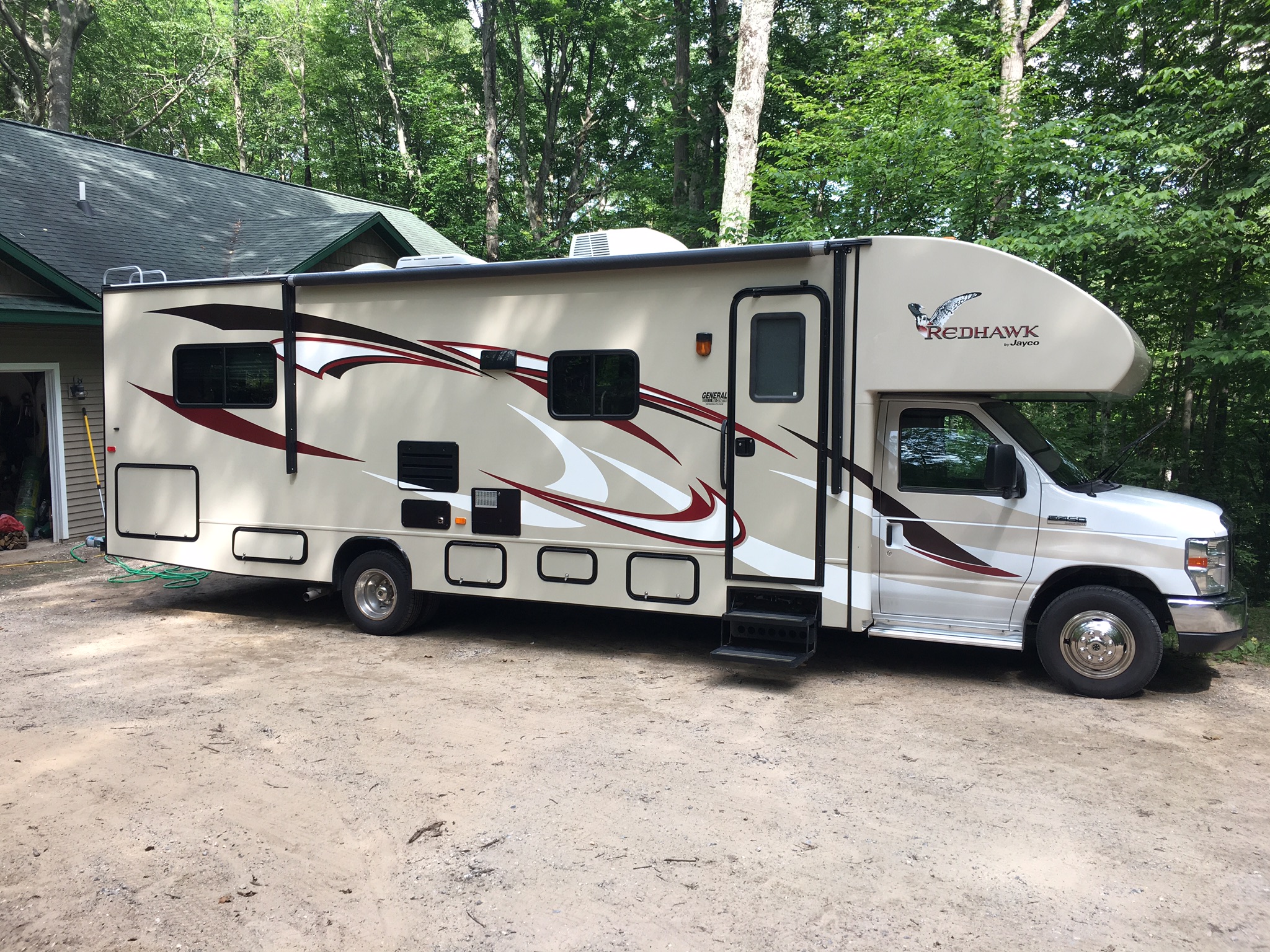 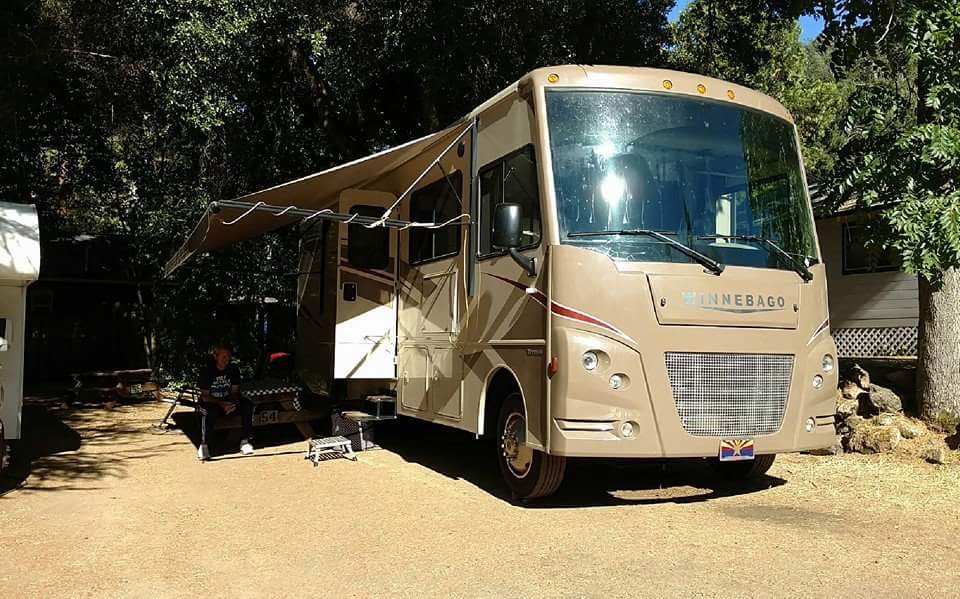 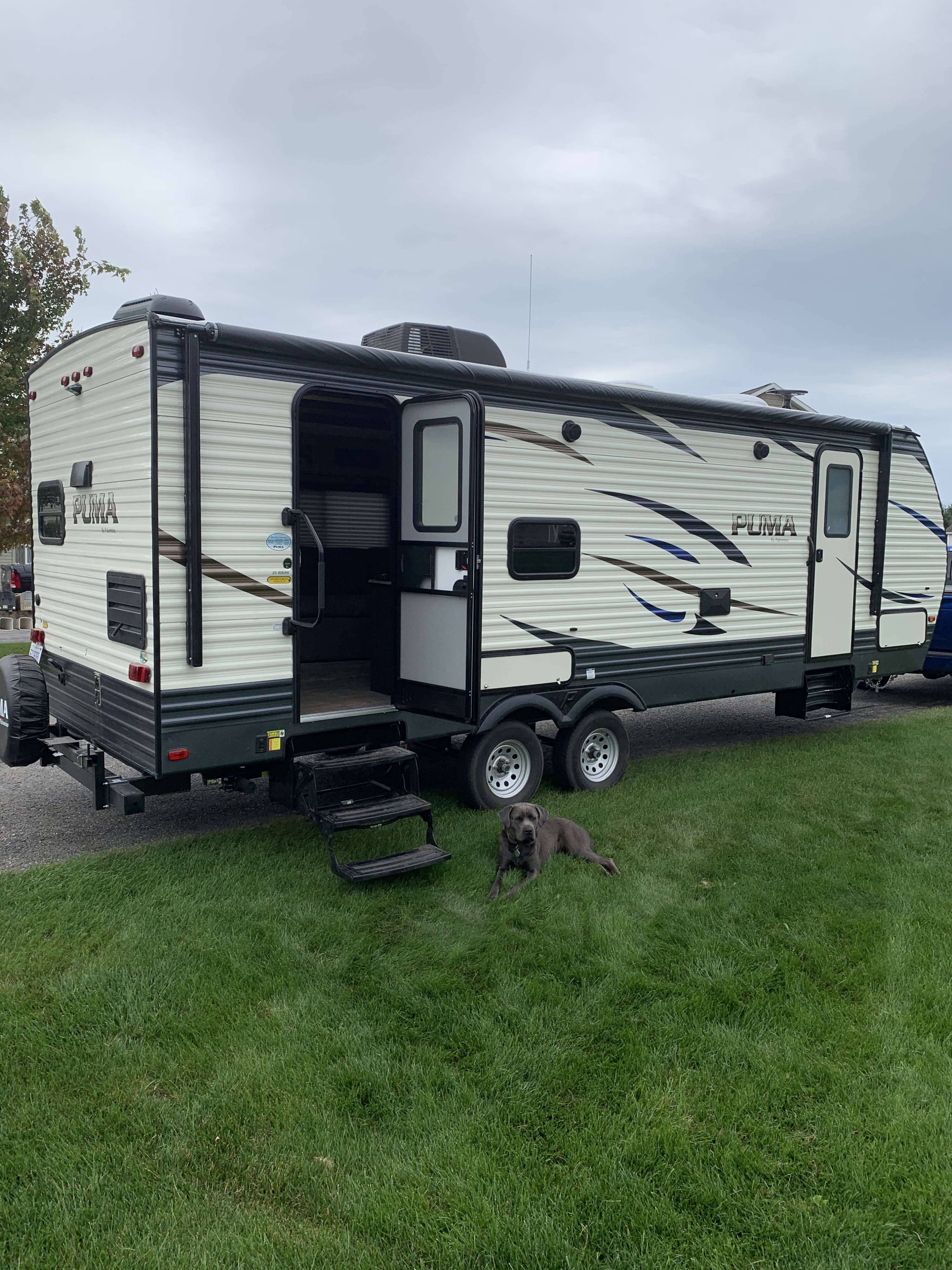 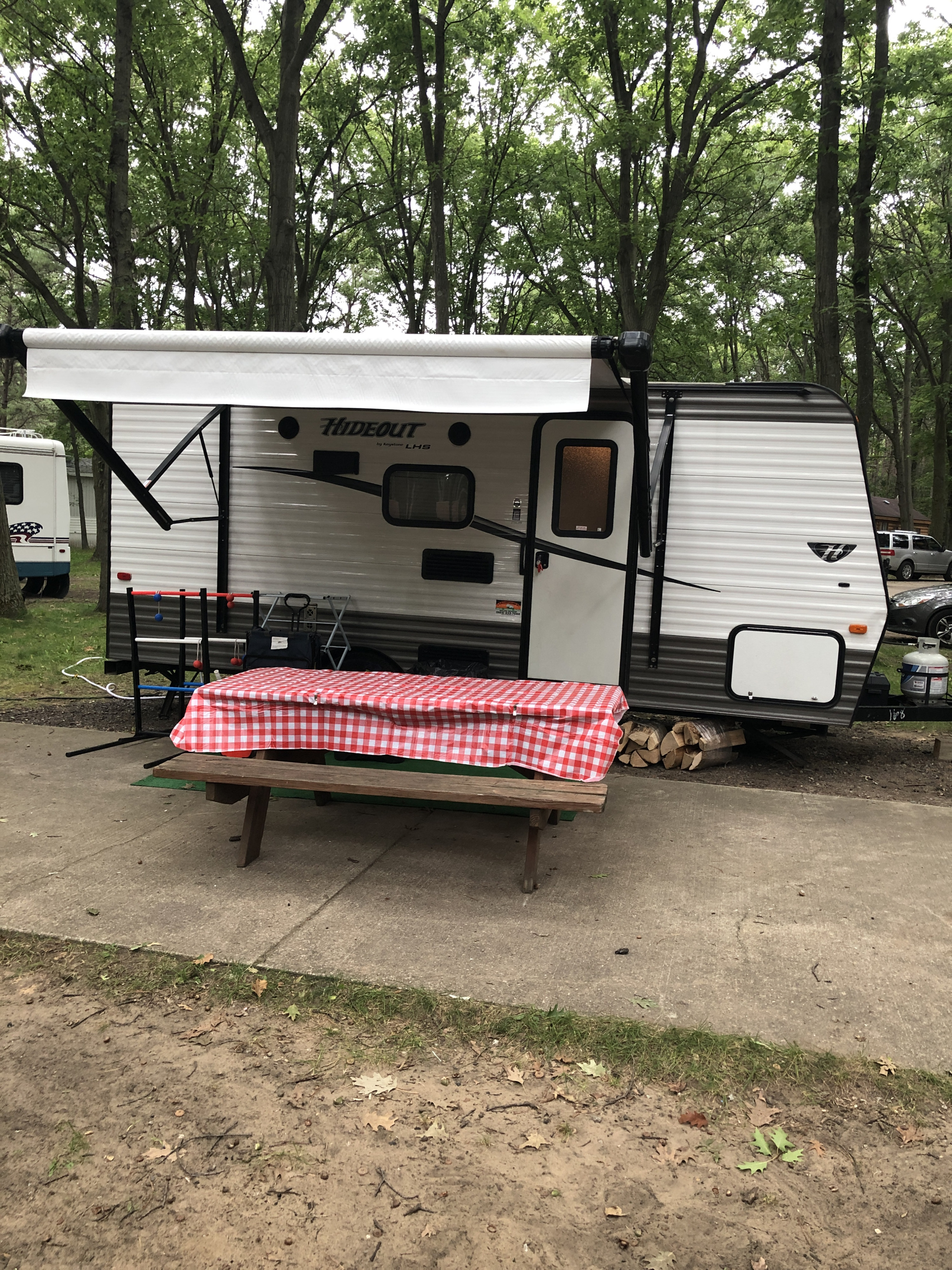 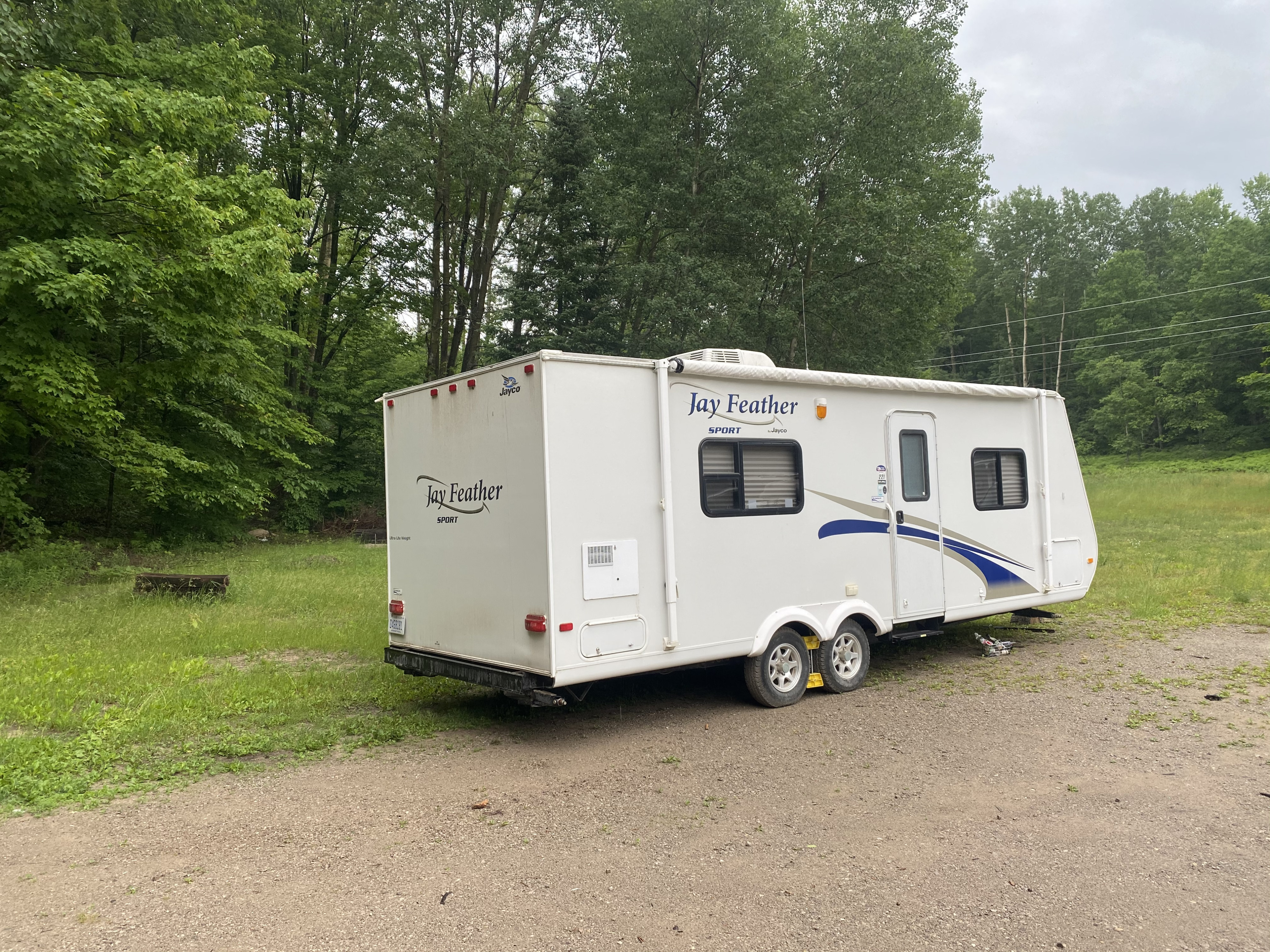