Named for legendary author and humorist Mark Twain, Mark Twain Cave &amp; Campground is an all-encompassing recreation center in Hannibal, Missouri. This epic RV park on the Missouri-Illinois state line is about an hour's drive north of St. Louis and Jefferson City, and just a few minutes’ walks from the incredible flowing waters of the Mississippi River. Close to Mark Twain’s birthplace, many of the landscapes, geological features, caves, rivers, and parks of the area inspired the author.When you rent an RV near Mark Twain Cave &amp; Campground, you can choose from one of the nearly 100 campsites scattered throughout the park, with or without shade in case you want to soak up the sun. Tents and RV rentals are equally welcome in this unique campground, complete with water, electric, and sewer hookups, free wireless internet, picnic tables, bathrooms, and laundry facilities too.The camping area is only a small part of the RV park, but as the name implies, there are caves to be explored. The park is home to a network of caves with names chiseled into its walls. The underground labyrinths even have some bat colonies, making it even more fun to explore the underground chambers. In addition to the camping area and the caves, there is a fun gathering pavilion, a lovely campground store, and a winery on-site where you can sample locally made wines. Mark Twain Cave &amp; Campground provides a fun and memorable experience for visitors.

When you book an RV rental near Hannibal, you are bound to find some special places to enjoy the outdoors. Due to Mark Twain Cave and Campground's position along the Mississippi River, it is close to dozens of riverfront recreation areas on both the Illinois and Missouri sides. Wakonda State Park is 30 miles north of Hannibal, with gorgeous lakes on-site. While not on the Mississippi River, a short walk is all that's required to get from the park’s rustic campground to the riverfront. Catching fish in the lake, swimming, paddling around in a kayak, or hiking also help make Wakonda State Park a worthwhile stop during your eastern Missouri camping trip.Sid Simpson State Park is found directly across the river in Quincy, Illinois. This smaller park by the river has a campground, wide-open fields for recreation, lush groves, and an on-site military museum.Mark Twain State Park shares a name with the RV park in Hannibal, a short drive away. Found on the edges of Mark Twain Lake along with several other recreation spots and campgrounds, this charming state park has winding nature trails, peaceful coves for fishing, swimming spots, and a campground too.Keeping with the Mark Twain theme, Mark Twain National Forest in the southern reaches of Missouri provides visitors to the Show-Me State with the opportunity to see a three-million-acre wilderness area teeming with splendid wildlife, vast seas of evergreen, magical views of the Ozark Mountains, and thousands of trails. You can camp in one of many campgrounds inside, or rough it through the backcountry going on a rustic trek while in the state’s largest wilderness area. There are plenty of other parks, forests, mountains, lakes, and campgrounds to check out as well when you book an RV in Marion County.

Hannibal isn’t a large city, but it's brimming with lots of history and style. The town even refers to itself as “America’s Hometown,” thanks to its charm and appeal. Aside from the fascinating caves at your RV park, there are interesting sites to see in town, like Mark Twain’s Boyhood Home. The small, white, unassuming home of Mark Twain is found on a cobblestone street, with knowledgeable docents and interactive exhibits explaining the life of the satirist. Other neat features can also be seen in Historic Downtown Hannibal, like Mark Twain’s statue, or the statue of his most famous characters, Tom Sawyer and Huckleberry Finn.Mark Twain’s birthplace is not far from either Hannibal or Mark Twain State Park, so you can take a trip to his birth site in a small cabin, also serving as a museum. Born Samuel Clemens, Mark Twain wrote many of his works in the little cabin by the lake now named after him, and you can tour this historic structure as well.The Bluff City Theater is a fabulous piece of architecture, with Greek columns in the classical style. You can catch live performances, plays, musicals, concerts, and other displays of talent at this unbelievable theater in the heart of Hannibal too when you rent an RV near Mark Twain Cave &amp; Campground.

Every new RVers biggest concern? How to dump RV waste. But don’t fret! We have Outdoorsy community member, Mike Jackson, to talk you through it.
Content by 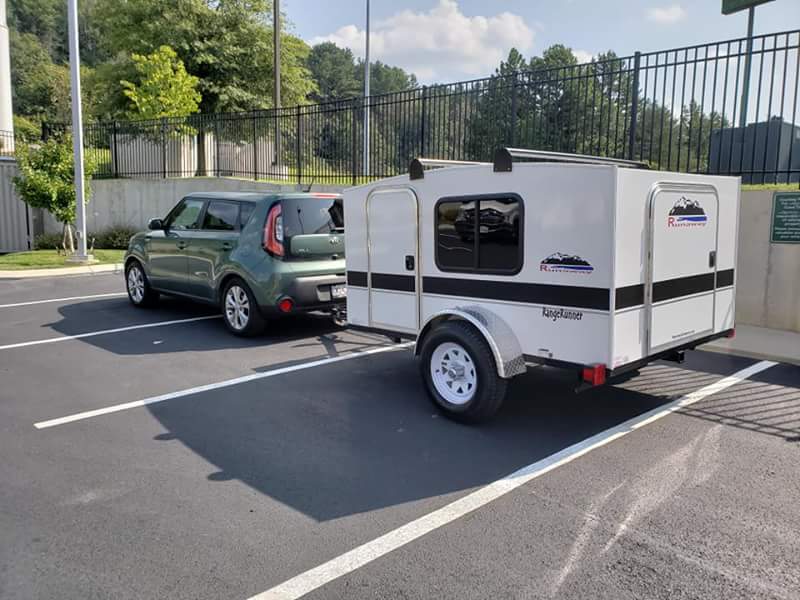 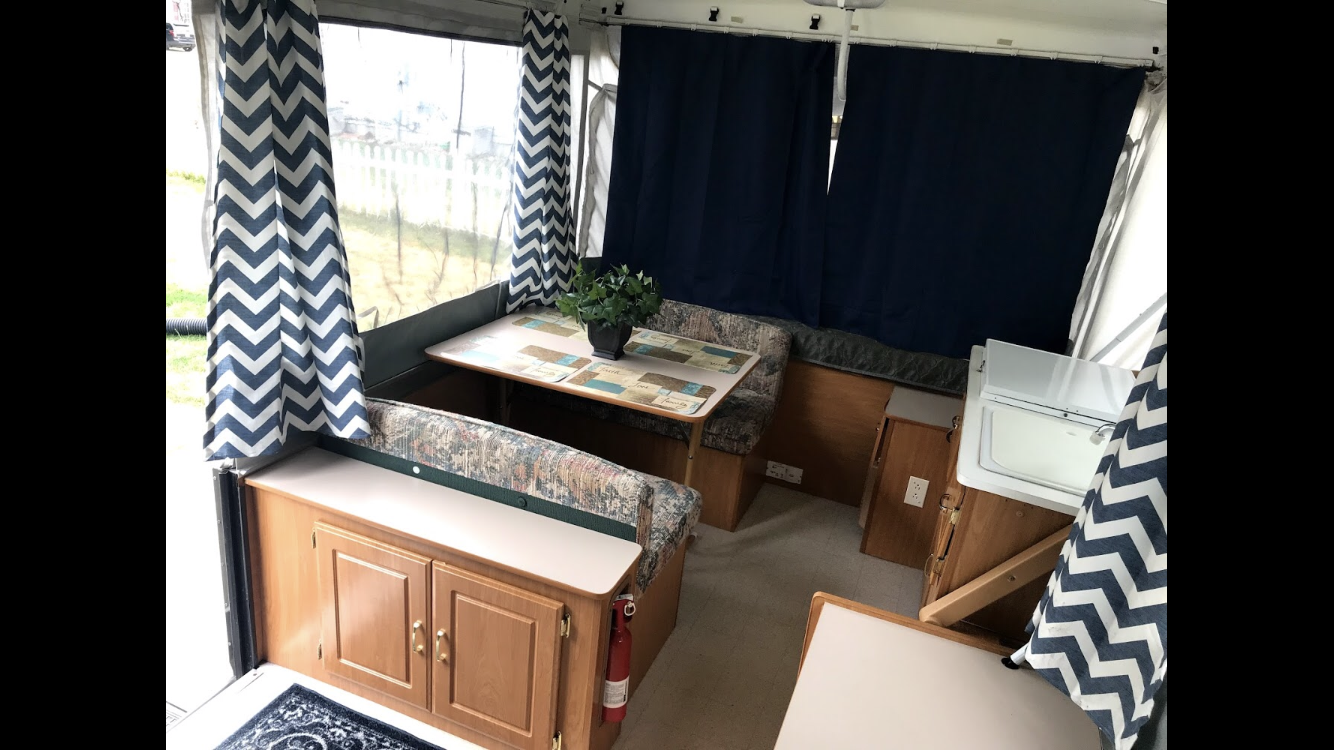 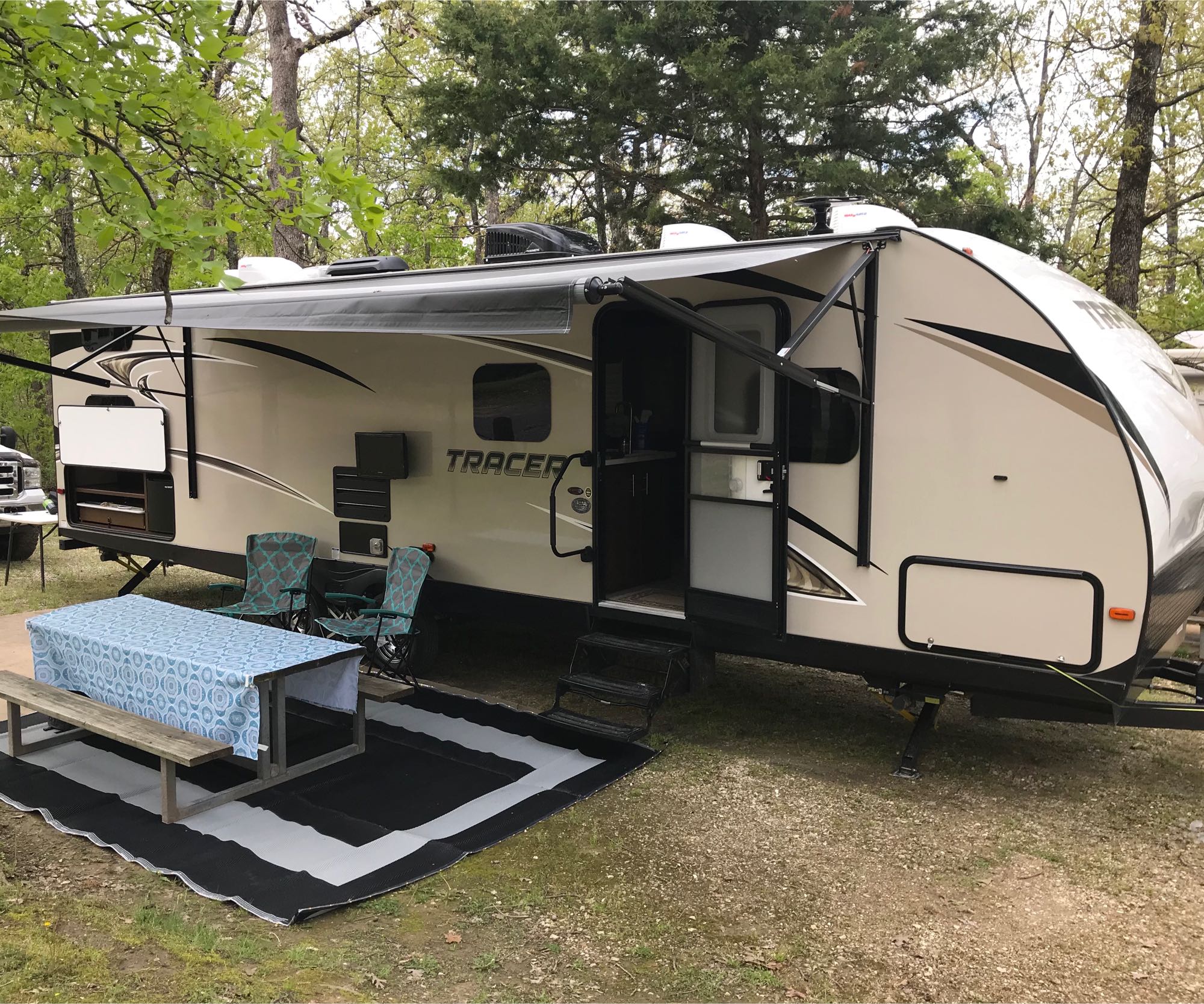 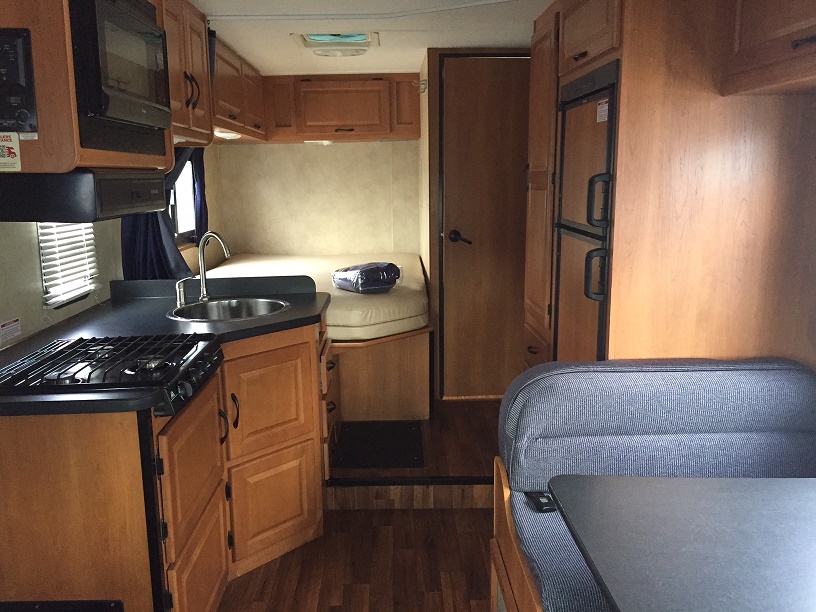 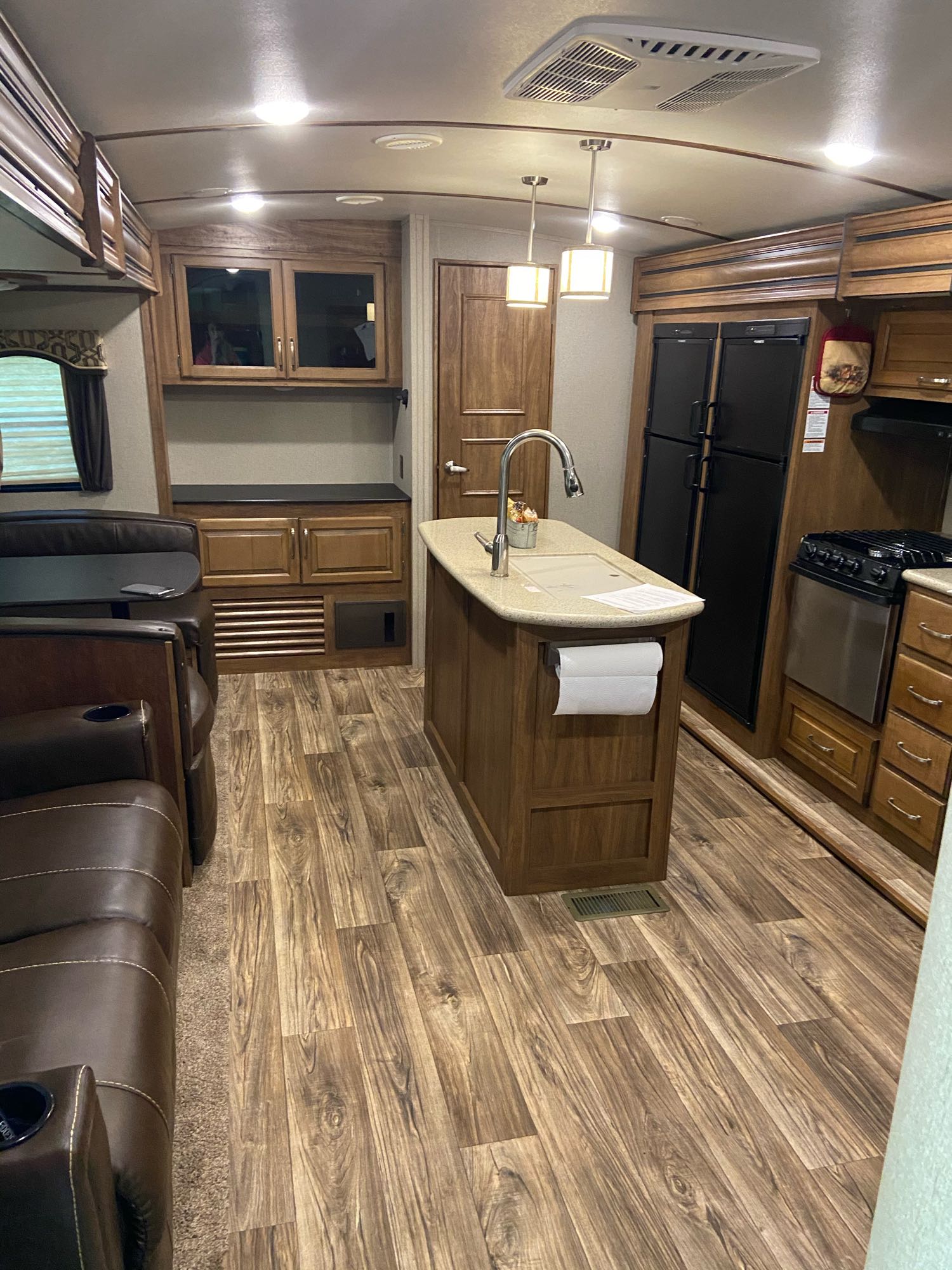 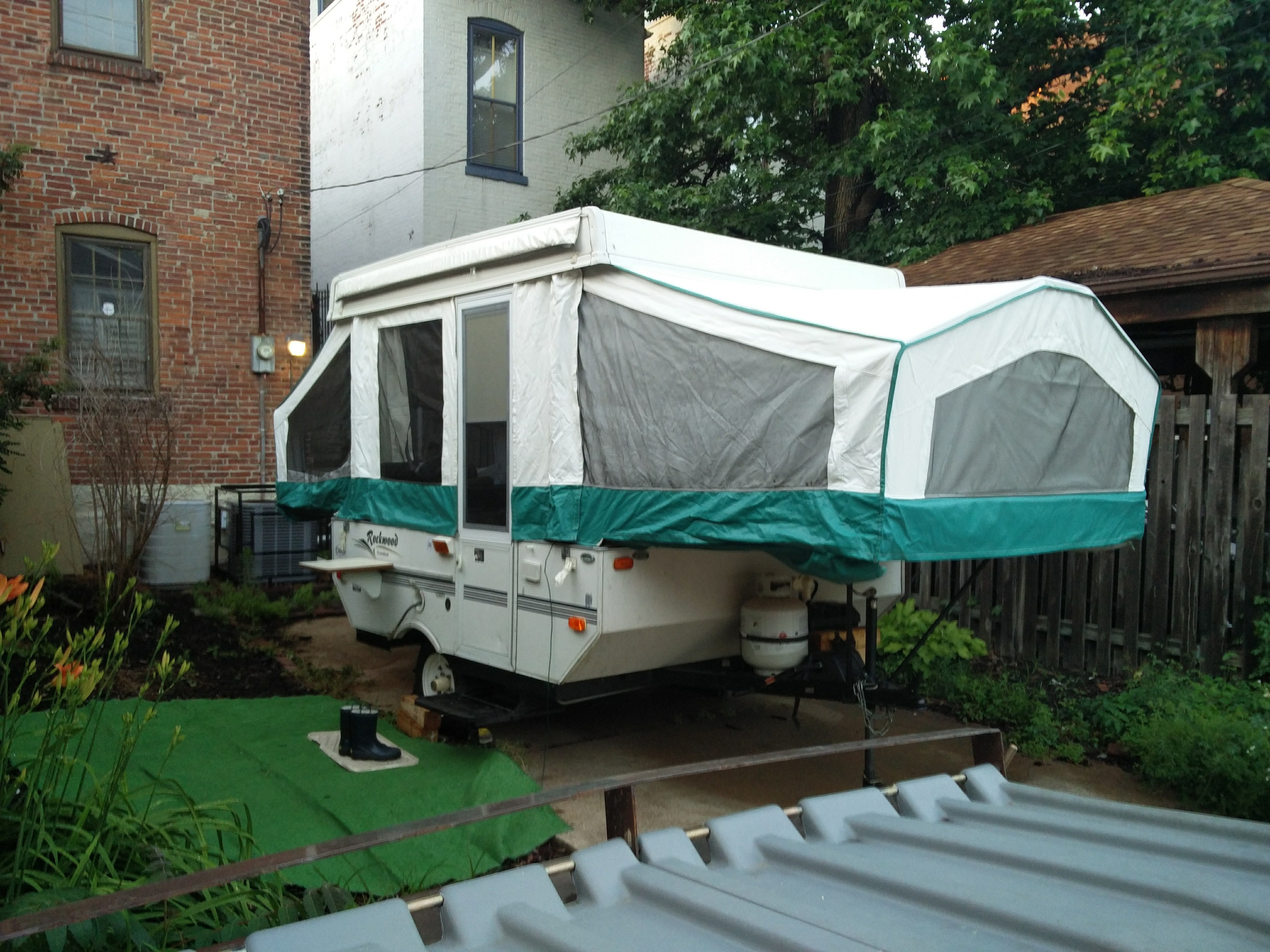 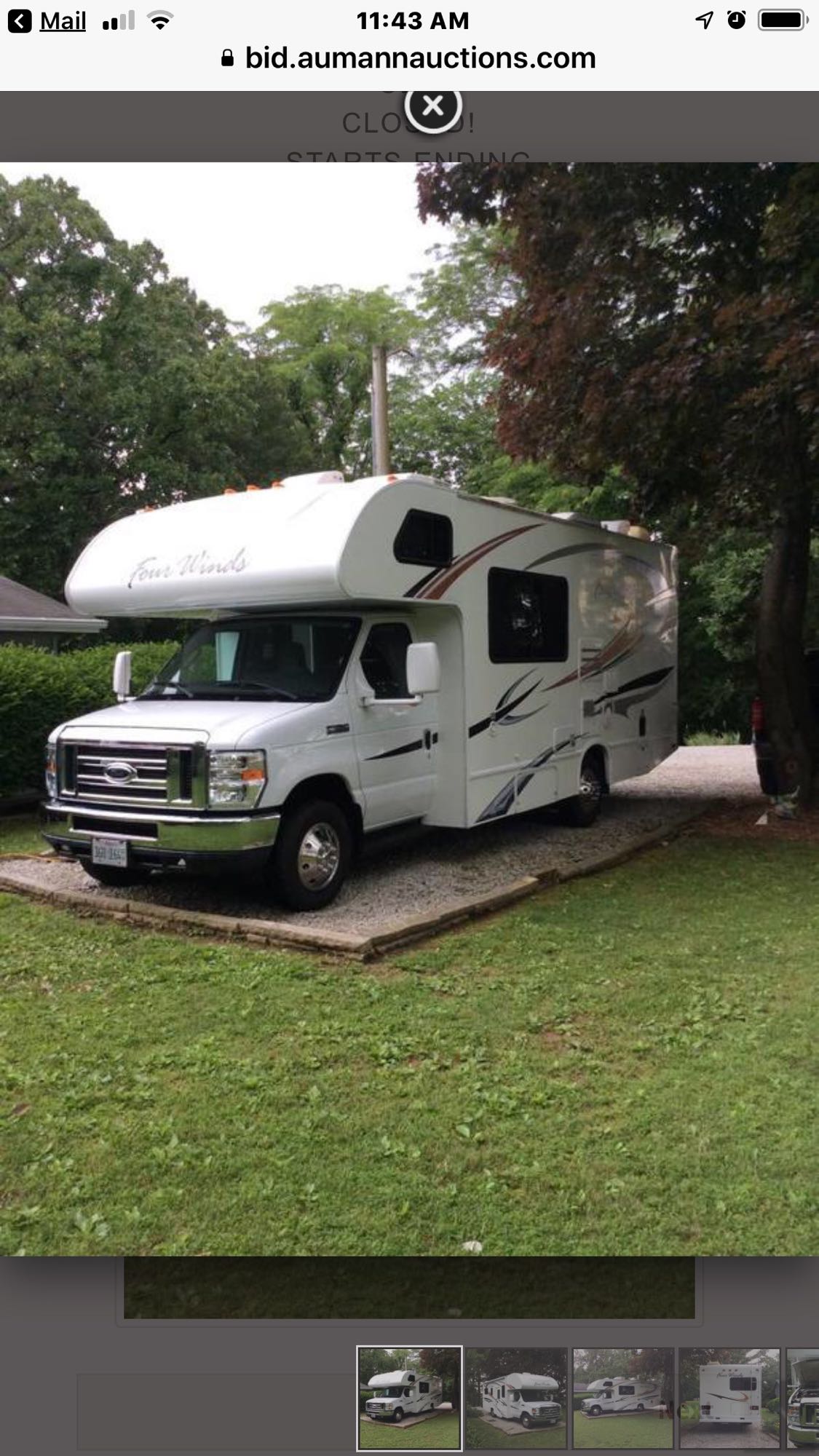 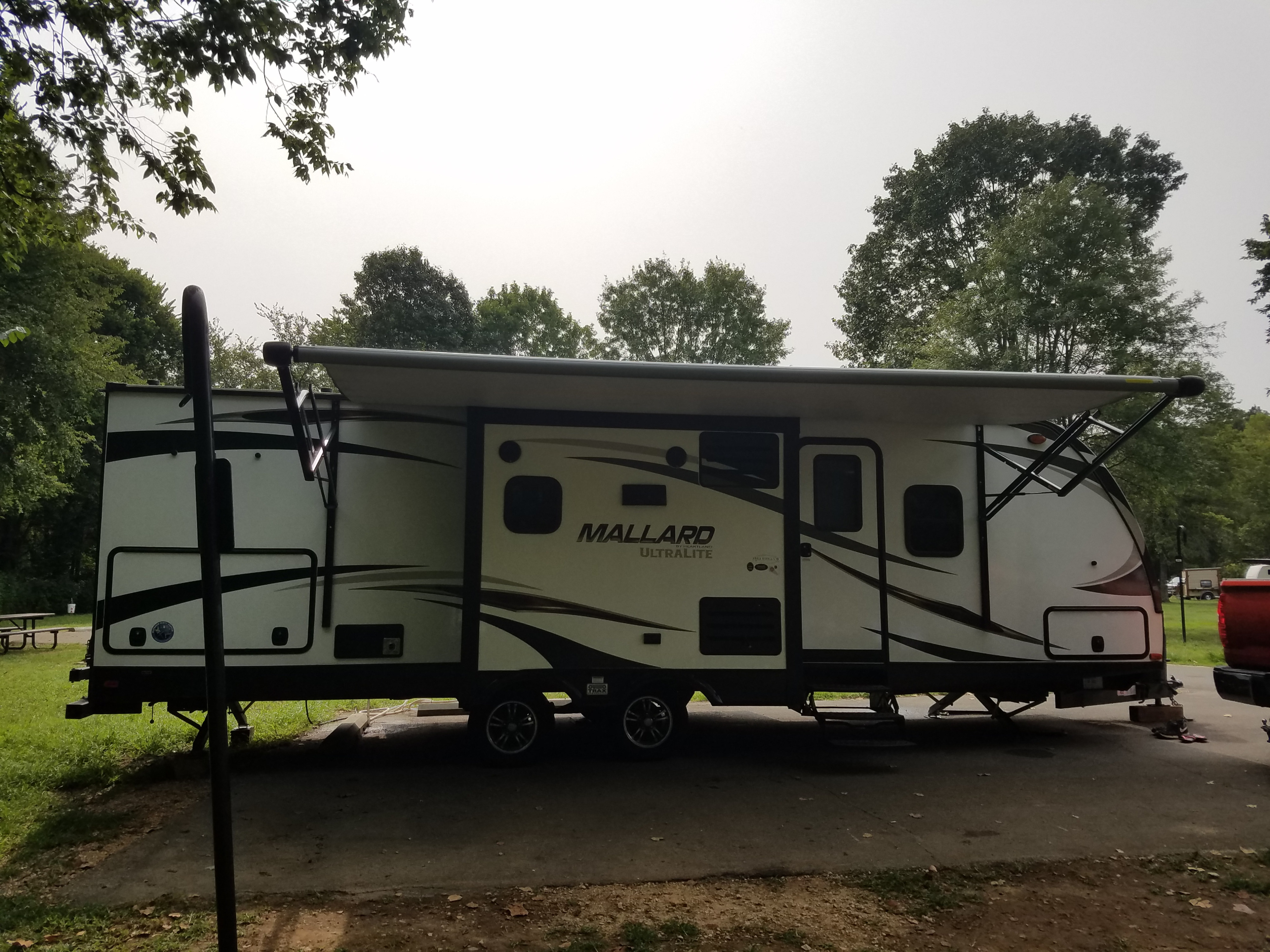