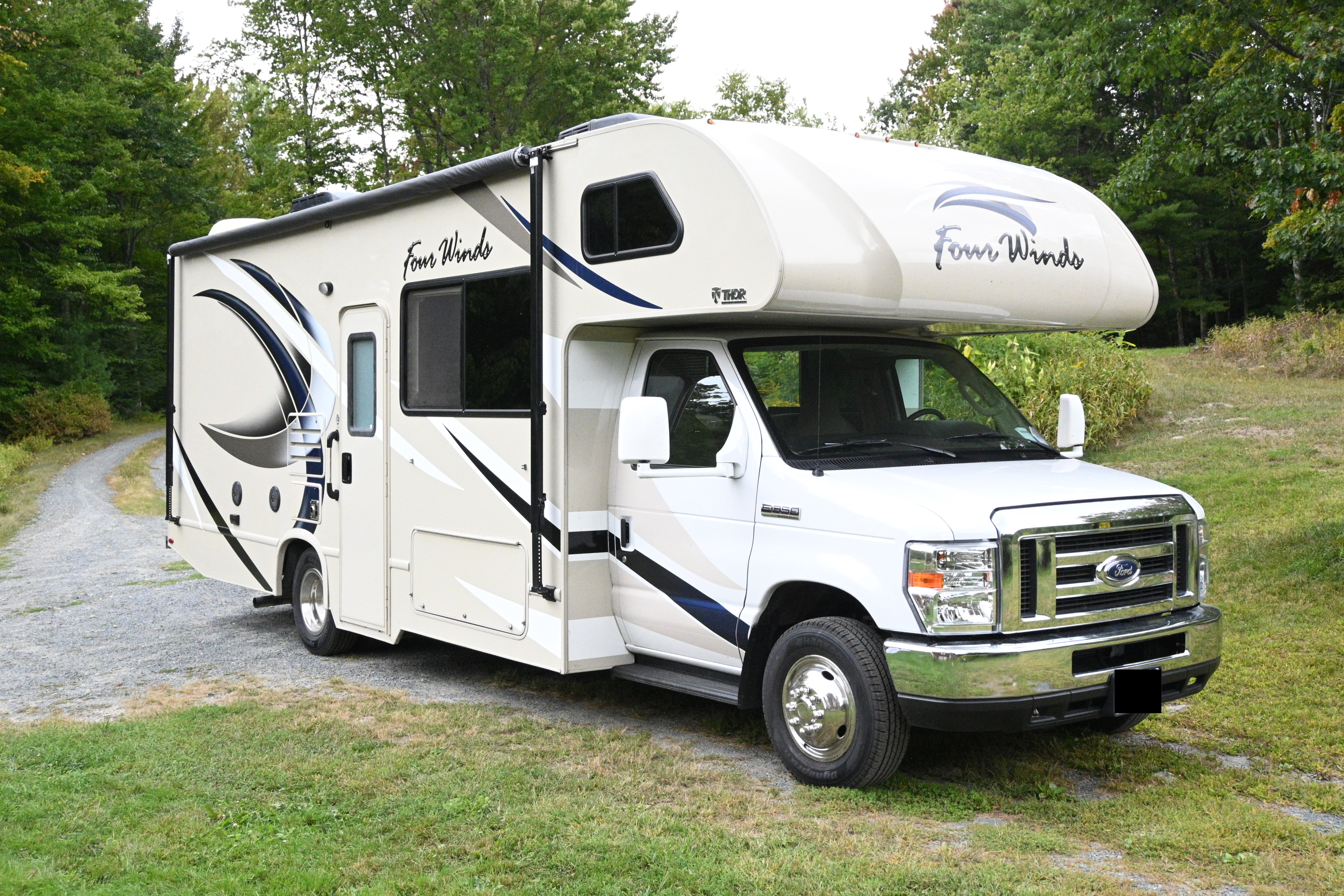 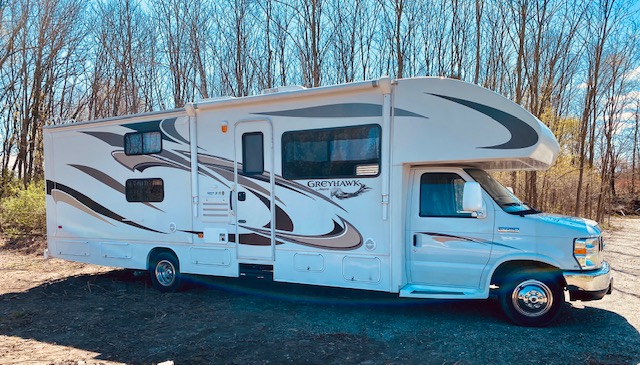 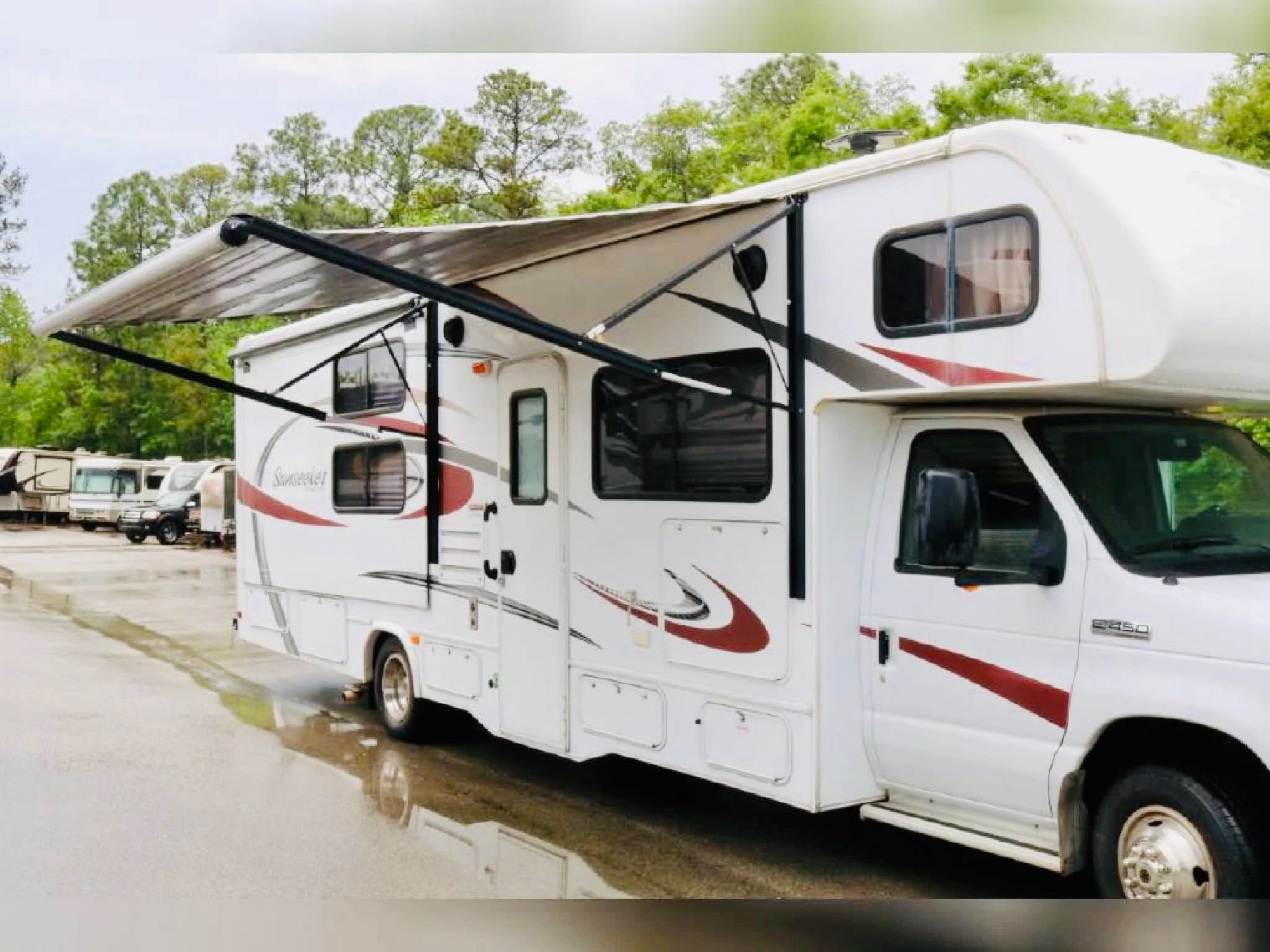 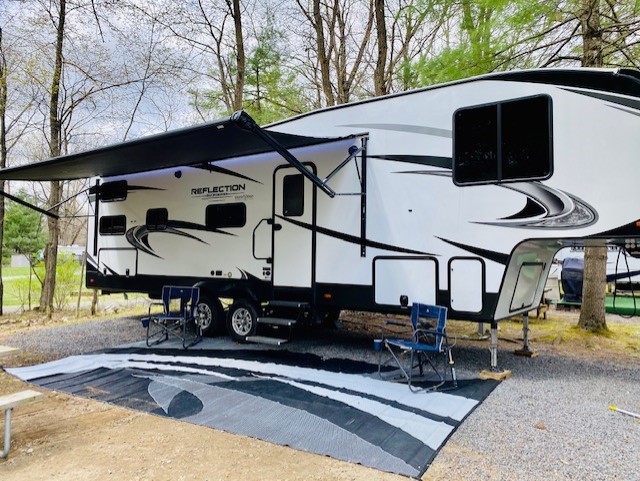 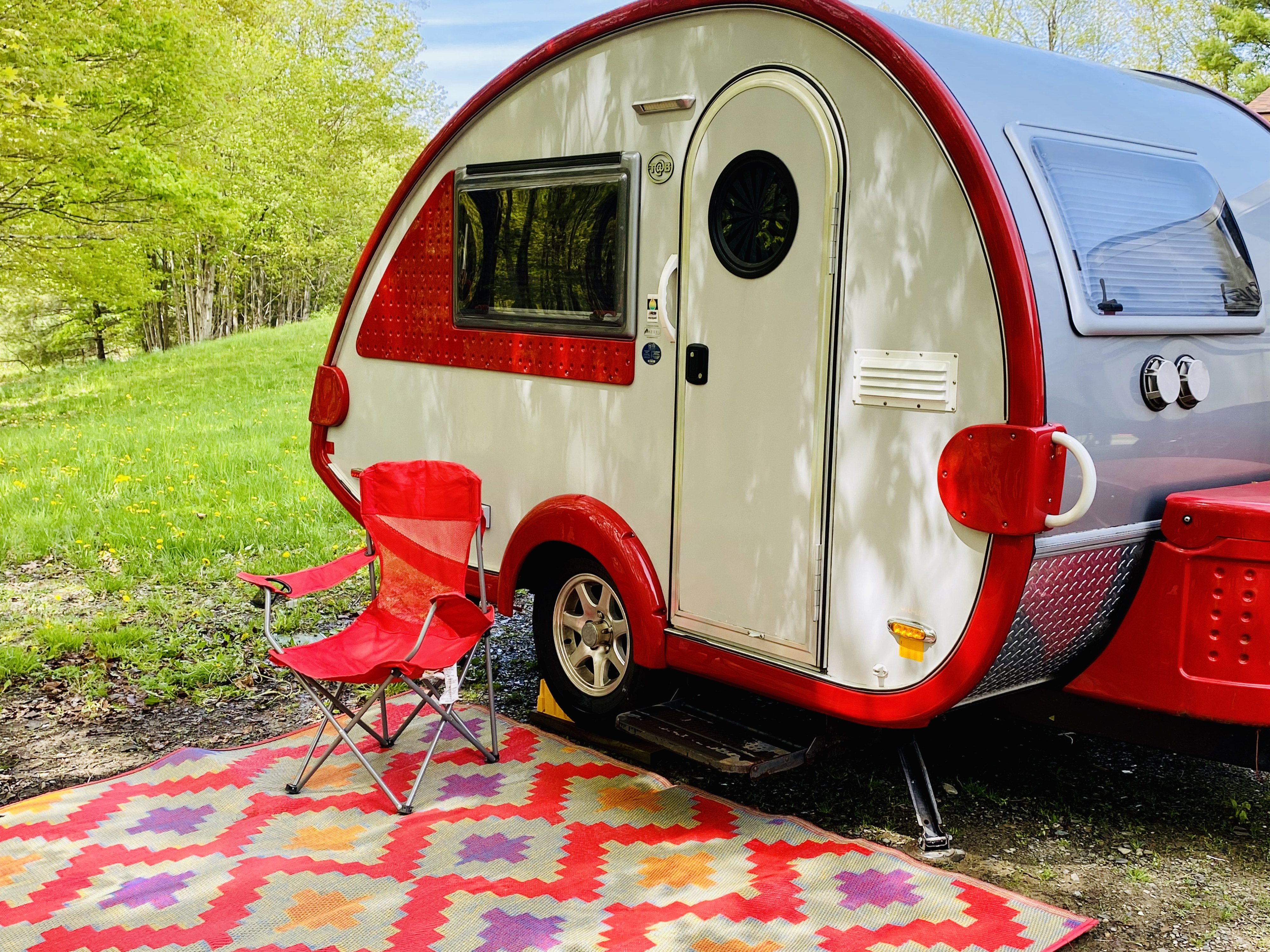 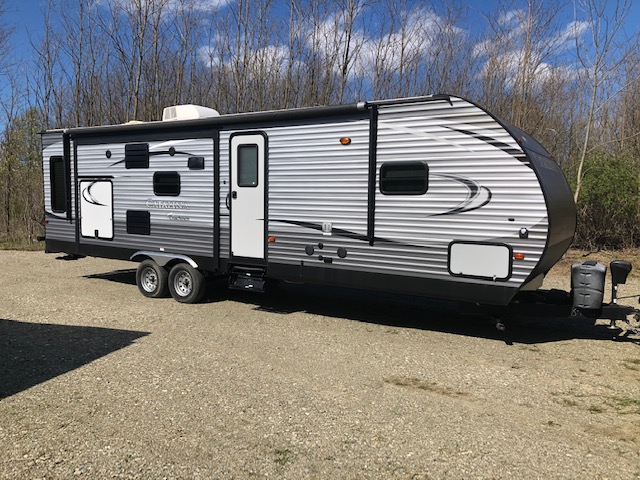 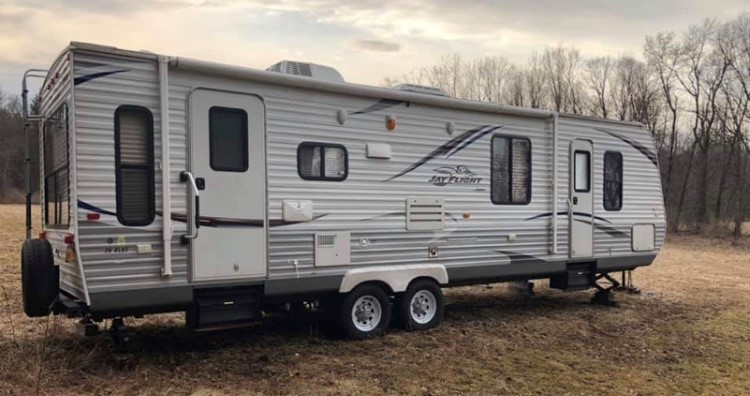 In the heart of the Taconic Valley, the Aqua Vista Campground boasts a picture-perfect setting along the babbling Little Hoosick River. It’s located just 15 minutes’ drive from the Vermont and Massachusetts borders, as well as being within easy access of Albany and the Capital-Saratoga Region.

RV camping at Aqua Vista Campground includes access to 156 sites, with grassy lots, fire rings, and picnic tables at each. Most offer 30-amp electrical connections and water (with a few 50-amp sites), as well as access to clean bathrooms, a dump station, and laundry facilities. There’s an on-site convenience store where you can pick up camping essentials and propane, together with a clubhouse/meeting room.

Recreational facilities at the Aqua Vista Campground include an outdoor swimming pool and large sun deck, as well as a children’s playground, a recreation room, and arcade games. Fishing for trout is available in the Little Hoosick River, and the campground organizes hayrides and themed weekends throughout the year.

Camp in an RV near Petersburg and spend a day exploring the Taconic Ridge State Forest, which is home to the famous Taconic Crest Trail that runs for 35 miles along the New York, Vermont, and Massachusetts border. One of the most popular sections begins in Petersburg and leads to the “snow hole,” a cave-like crevice where snow is often seen, even into the early summer months. Also nearby is the 678-acre Berlin State Forest where you’ll find a short 2.2-mile loop trail if you’re after an easier stroll.

Directly south of your campsite at Aqua Vista Campground is the Cherry Plain State Park, a 175-acre protected area that centers around the waters of Black River Pond. There’s a lakeside beach where you can swim and soak up the sunshine, as well as a children’s playground and picnic tables with pavilions. Fishing for bass, bullhead, and pickerel is possible (with ice fishing during the winter months), and there’s a rental shop where you can rent boats to get out on the water. If you want to stretch your legs, there are nine miles of hiking and cross-country skiing trails, as well as areas dedicated to horseback riding and hunting for white-tailed deer and wild turkeys.

For some of the best views in the region, hop across the border into Massachusetts to go hiking in the Mount Greylock State Reservation, which encompasses the highest point in the state. Around 70 miles of hiking, mountain biking, and cross-country skiing trails wind through the reservation, including an 11.5-mile section of the Appalachian Trail. Roads also access the summit, which is topped by a 93-foot-tall Veterans War memorial that was constructed in the 1930s.

Camping at Aqua Vista Campground puts you on the doorstep of Petersburg where you’ll find a pizzeria if you want to dine out, as well as being just 10 minutes’ drive from Berlin and its supermarket. There are also gas stations nearby if you need to fill up your RV rental, with plenty more services just 40 minutes' drive away in Albany.

On the west bank of the Hudson River, Albany serves as the capital of New York State and centers around the immense Empire State Plaza. Spend an afternoon strolling beside its reflecting pools and admiring the famous Egg Performing Arts Center, then embark on a tour through the Romanesque and Renaissance-style rooms of the New York State Capitol. If you need an escape from the hustle and bustle of the downtown area, head to the beautiful green space of Washington Park where you’ll find more than 100 species of trees and seasonal flower displays.

Want to delve into the history of the region? Don’t miss a visit to the New York State Museum, which features exhibitions on cultural and natural diversity. Also of note is the Albany Institute of History and Art where an impressive collection of Hudson River School paintings are displayed.

Military enthusiasts should pay a visit to the USS Slater that’s moored on the Hudson River, with this Cannon-class destroyer escort now designated as a U.S. National Historic Landmark. Join a one-hour guided tour to learn about Frank O. Slater, a sailor who was killed during the Naval Battle of Guadalcanal, as well as the USS Slater’s role in the United States Navy and Hellenic Navy.

Whether you want to trek the Taconic Crest Trail, catch views of the Hudson River, or explore the sights of Albany, book an RV in Rensselaer County and start planning your next vacation.