Think Oklahoma is all pump-jacks drilling for oil and Dust Bowl-style plains? Think again, the eastern edge of the state, popularly known as Choctaw Country, has some spectacularly forested hills that are a favorite among hikers, mountain bikers, and hunters. One of the best starting places for an adventure in eastern Oklahoma is the town of Antlers, so named for the shed antlers regularly found on the trees just outside of town.About two and a half hours' drive southeast of both Oklahoma City and Tulsa, Antlers lies in a very sparsely populated corner of the state where the plains rise up into picturesque hills. Back in the late ‘90s, the town was marketed as the deer capital of the world in an attempt to bring in hunters from around the country, and for the most part, the campaign was effective. Hunters from all over Texas and the lower reaches of the Midwest flock to Antlers to scour the hills for enormous bucks. But even if you’re not a hunter, there’s plenty to enjoy in this tiny Oklahoma town.One of the RV campgrounds there is Antlers RV Park, which sits on the northwestern corner of town. When you’re RV camping at Antlers RV Park, you’ll have access to full hookups, a dump station, hot showers, and laundry facilities. Each of the campsites at Antlers RV Park has a picnic table and grill too. The park's location on the edge of town means you’ll never be far away from great restaurants, groceries, or Antlers’ limited nightlife, though.

Oklahoma is completely underrated when it comes to outdoor adventure. Few outsiders are aware of the Ouachita Mountains, a formidable mountain range that makes up one of the only areas of high elevation between the Appalachians and the Rocky Mountains. Their gradual rise makes them perfect for novice hikers and families that are just looking for a peaceful afternoon out in nature.The expansive Hugo Lake is one of the best places to go with your rental RV during the summer months when temperatures are soaring in Oklahoma. The lake has a fantastic swimming beach and picnic area that is sure to please visitors with families. Bicycle and pontoon boat rentals are available from the park office, which is fortunate, as such things can be hard to come by in this remote corner of the state. With over 110 miles of shoreline, the lake has innumerable coves and inlets to explore by boat.McGee Creek State Park is a bit closer to the campsites at Antlers RV Park and possesses an arguably more natural setting that’s more enjoyable for hikers. At its heart is a smaller lake, but it’s still quite popular with boaters and jet skiers. However, anglers, especially those looking to fish largemouth bass or channel fish, love coming here.

Antlers is a fairly sleepy town without too many big attractions; however, there are several restaurants to choose from serving everything from pizza to Mexican, and most importantly in Oklahoma, delicious barbecue. If you’re looking for family-friendly nightlife, there’s a small movie theater with weekend showings too.If you’re a hunter or wildlife enthusiast, you’ll surely want to stop in at the Wildlife Heritage Center Museum in downtown Antlers. The small log cabin facility is filled with a variety of sheds, skins, and taxidermy creatures with information about the animals they came from and the places they inhabit. Outside are a few deer pens were visitors can get up close and personal with the wildlife, even feeding them a few special treats.Should you run out of things to do in Antler, there are a good number of attractions in the town of Hugo, about a half-hour’s drive south with your RV rental. The Frisco Depot Museum is a fantastic local museum with exhibits focused on the railroad, the Harvey House chain of restaurants that sprung up alongside it in the 1880s and the history of Hugo itself. Of particular interest are the accommodations for the “Harvey Girls” who staffed the restaurant, which have been recreated for visitors to enjoy.Animal lovers should definitely visit the Endangered Ark Foundation in Hugo, a sanctuary for retired circus elephants. The foundation is dedicated to preserving the Asian elephant population and has some great exhibits showing how they’re threatened in various countries around the world. There’s also a casino located a little bit outside of town if you’re looking to do some gaming during your motorhome camping adventure. 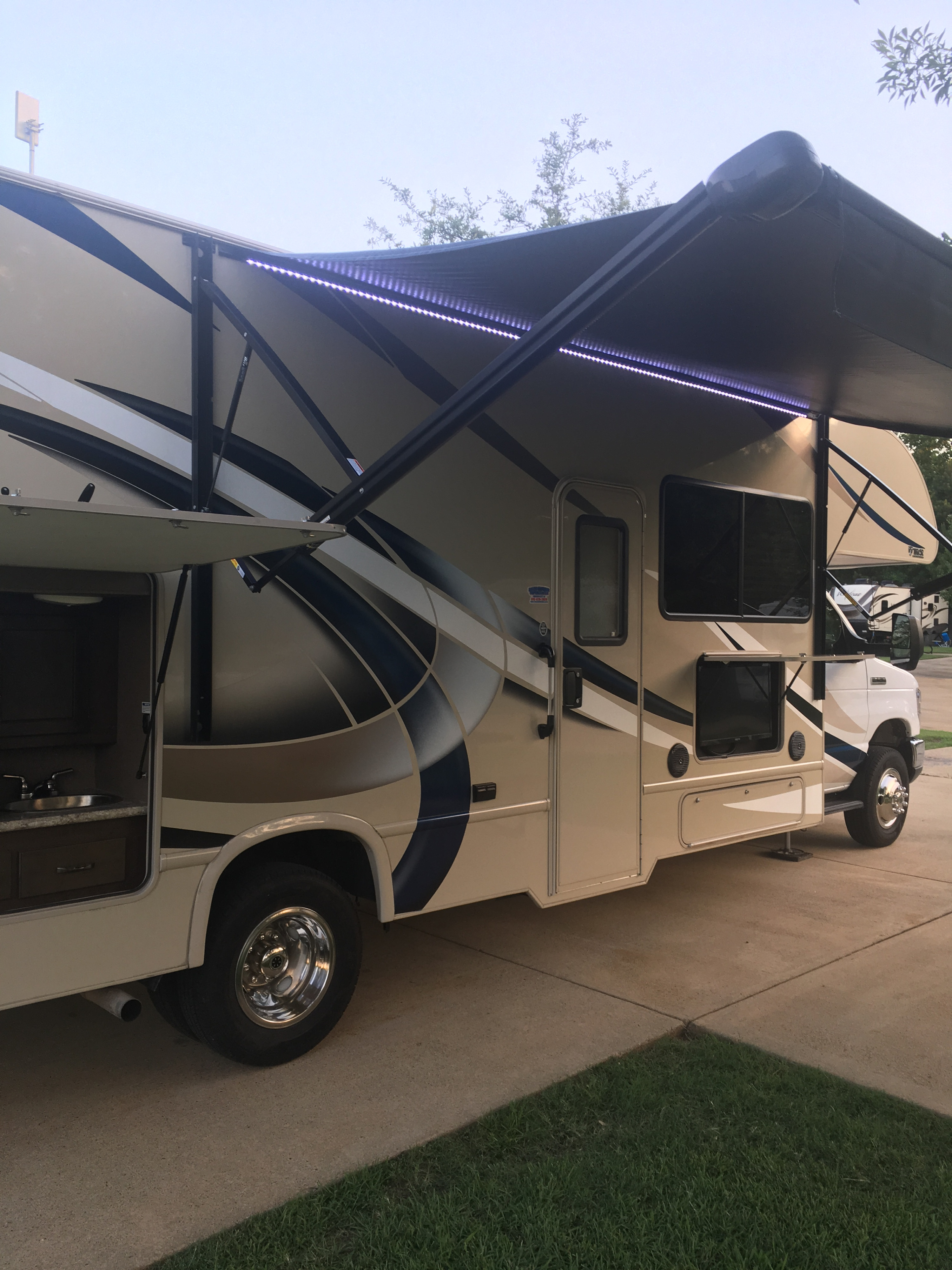 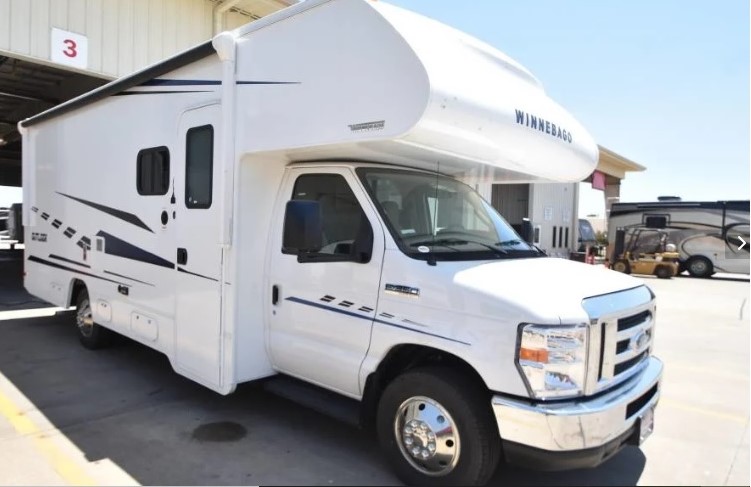 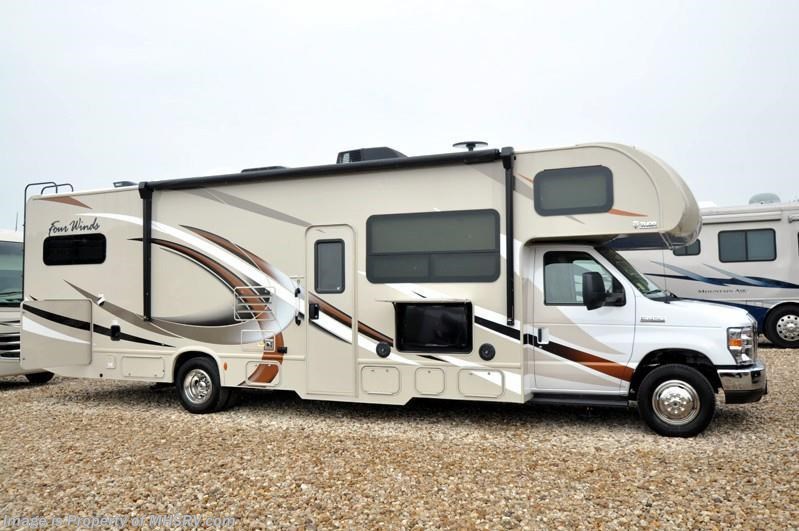 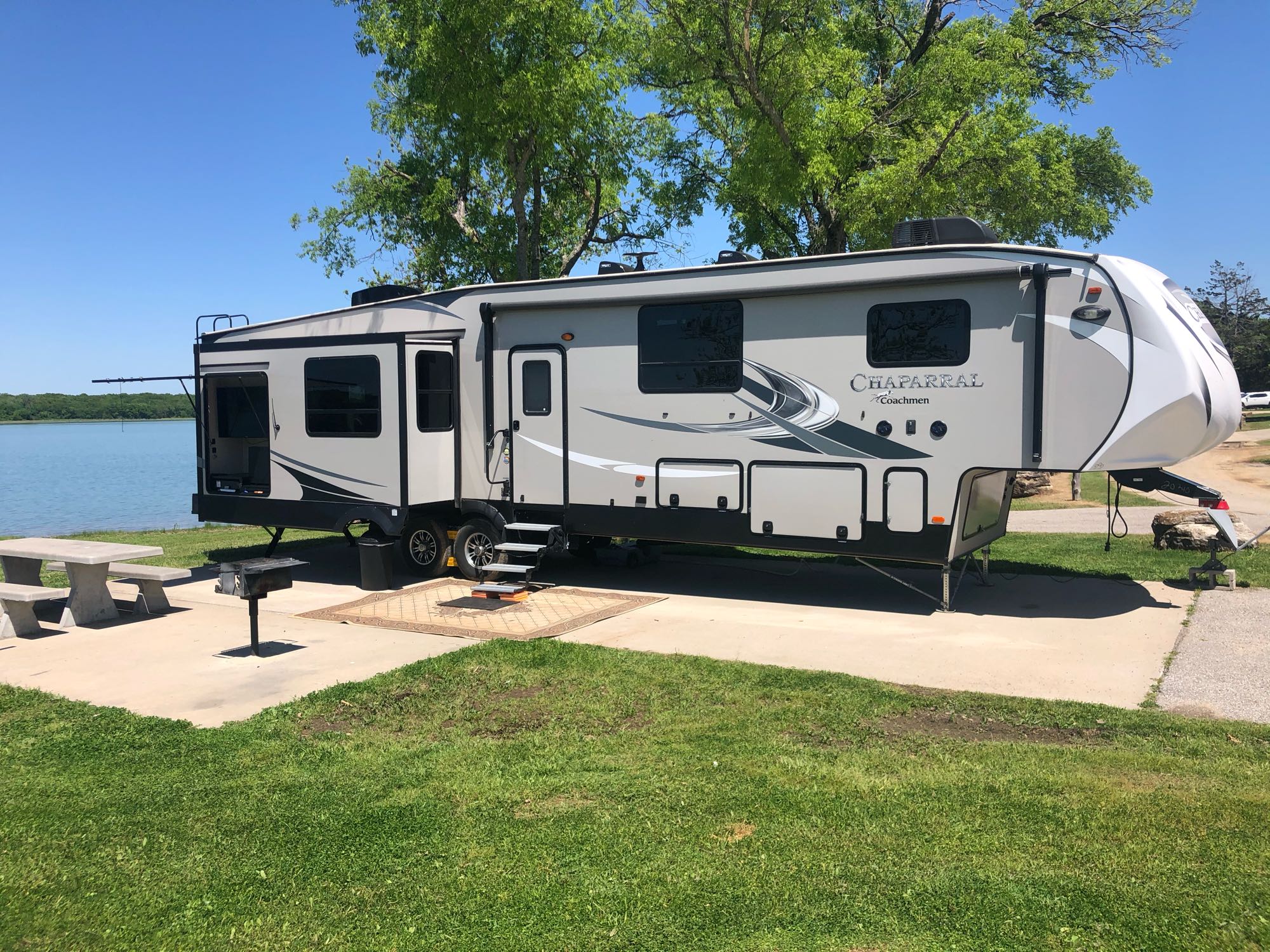 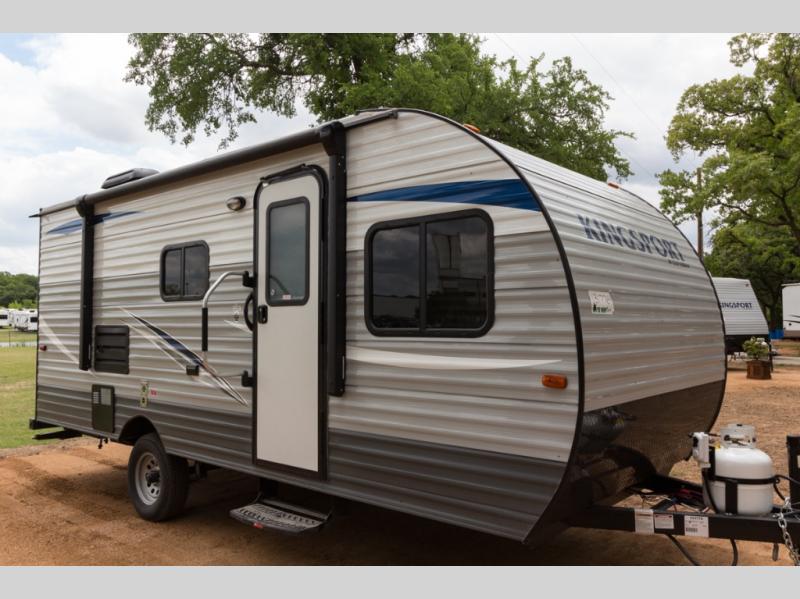 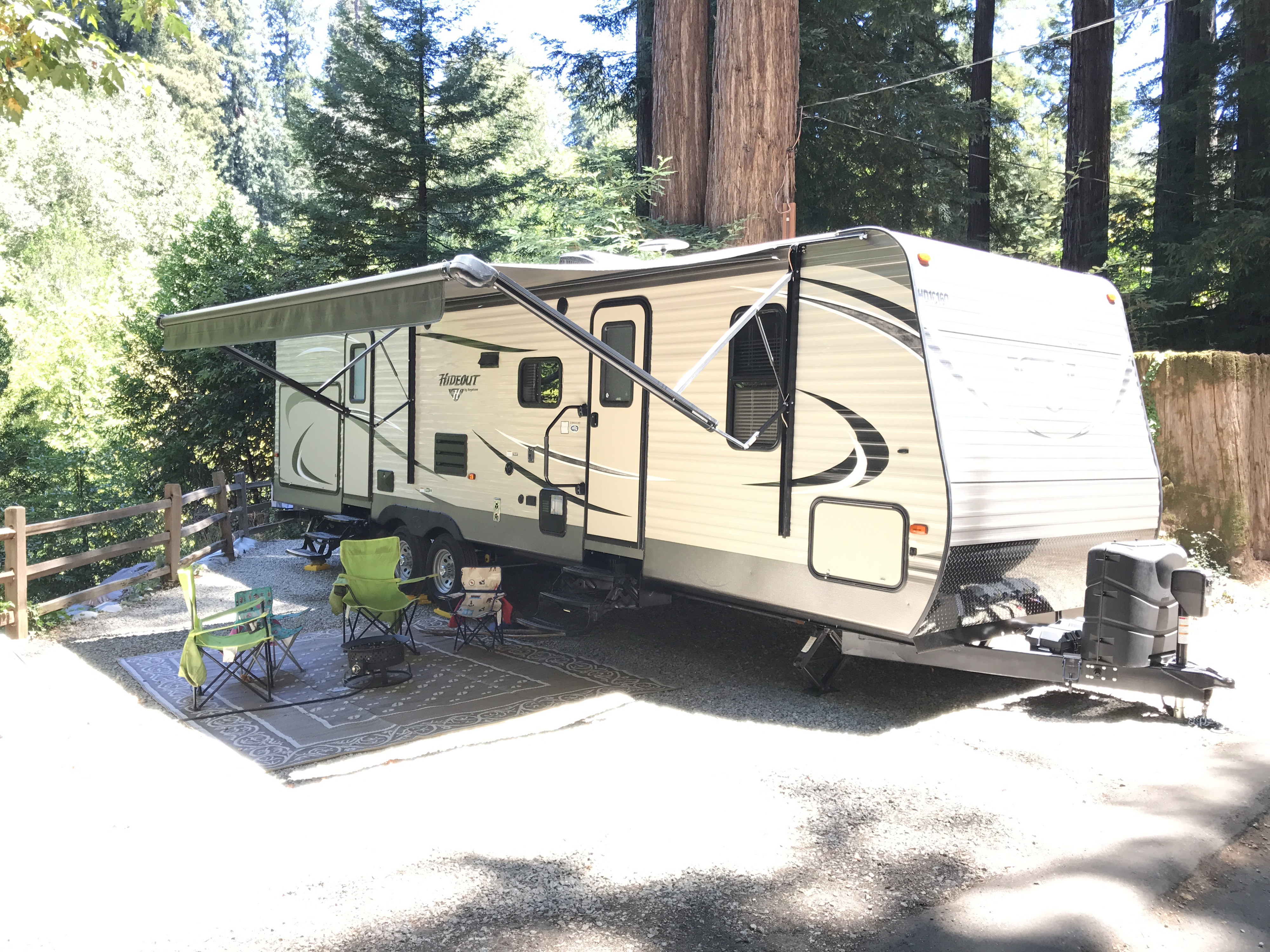 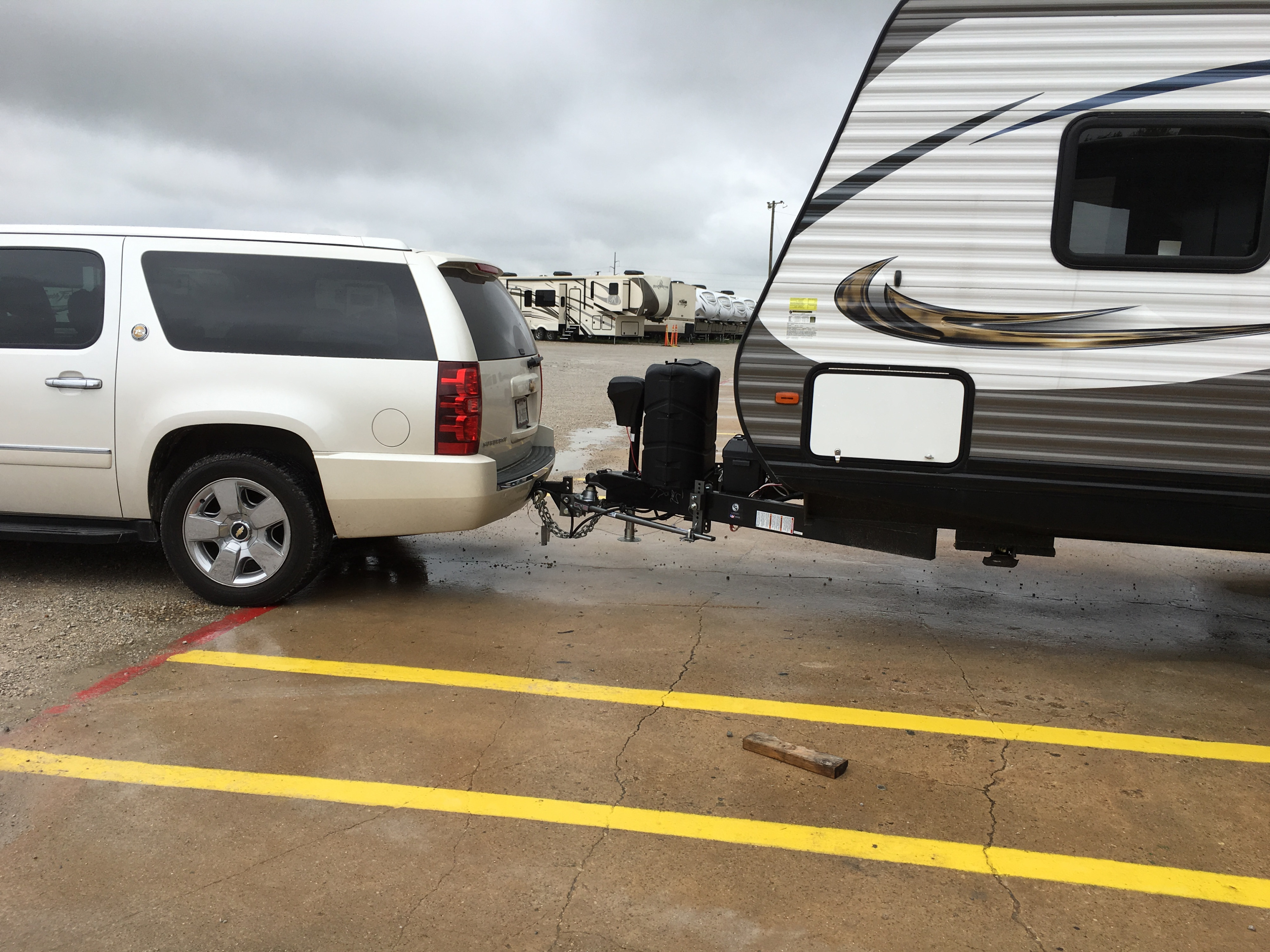