Set along picturesque Pine Creek, the Pettecote Junction Campground is a quiet and family-friendly RV park in northern Pennsylvania that also welcomes pets. It offers direct access to the Rail Trail and fly-fishing in the creek, as well as swimming and tubing in the summer months.RV camping at the Pettecote Junction Campground includes access to a variety of RV sites, with 20/30/50 amp electric connections. There’s a dump station and an on-site propane station, as well as seasoned firewood available at the campground store. Complimentary Wi-Fi is provided for campers, and there’s a clean bathhouse equipped with coin-operated showers for water conservation.

Camping at the Pettecote Junction Campground is a good base for visiting the Susquehannock State Forest, which is named after the Native American tribe, who once inhabited the region. It’s traversed by the 85-mile Susquehannock Trail System that accesses the Hammersley Wild Area, with the mountainous terrain offering sweeping views across the surrounds. Horseback riding, mountain biking, and ATV riding are also permitted within the state forest, while cross-country skiing and snowmobiling are popular during the winter months.Continue driving west, and you’ll arrive at the Elk State Forest, which is named after the elk that were reintroduced here from the Rocky Mountains. The forest’s timber was harvested by lumber companies during the mid-to-late 19th century, with the white pines destined for the shipbuilding industry. Various hiking trails access the almost 200,000-acre forest, ranging from the short Fred Woods Trail to the 30-mile-long Bucktail Path. The Elk State Forest is also home to the Quehanna Wild Area and the Johnson Run Natural Area, as well as the Bucktail State Park Natural Area and the Wykoff Run Natural Area.Drive in the other direction from the Pettecote Junction Campground, and you’ll arrive at the Tioga State Forest, which is named for a tribe of the Seneca Native American people. The name translates as the “meeting of two rivers,” with the land acquired by the Commonwealth of Pennsylvania from lumber companies who logged the forest in the mid-to-late 19th century. A highlight of the Tioga State Park is the 30-mile West Rim Trail, which offers spectacular views along the Western Rim of Pennsylvania’s Grand Canyon.

Cedar Run campers are 40 minutes’ drive from Wellsboro, where you’ll find a supermarket for stocking up on grocery supplies and gas stations if you need to fill up your RV rental. There are also a handful of fast-food restaurants and eateries that include a family diner and bagel shop.While you’re in Wellsboro, don’t miss a visit to the Tioga County Historical Society, which has been collecting, preserving, and interpreting the history of the region since 1914. The society runs the Rhoda Ladd Genealogy Library. It exhibits numerous artifacts and historical records, as well as offering research assistance if you want to trace your own genealogy.Drive in the other direction from the Pettecote Junction Campground, and you’ll arrive in Williamsport, which serves as the seat of Lycoming County. Delve into the local history at the Taber Museum, where you’ll find documents, photographs, and artifacts relating to north-central Pennsylvania. Admire the still-life works by 19th-century painter Severin Roesen and the recreated frontier cabin, as well as exhibits detailing the region’s Native American culture. Not to miss is the LaRue Shempp Toy Train Collection, which totals more than 300 trains.Also in Williamsport is the Peter J. McGovern Little League Museum, which chronicles the growth of the Little League since the 1930s. One of the museum’s highlights is the Global Connections Touch Table, where you can access information on every Little League program in the world. Learn about individuals who have left their mark on the league in the Hall of Excellence, then shop for baseball-themed gifts and souvenirs at the on-site store.Before leaving Williamsport, stroll along Millionaires’ Row, a historic stretch of Victorian mansions that were built by lumber barons in the 19th century. It was added to the National Register of Historic Places in 1985, with 263 contributing structures that date to as early as 1855. Aside from residences, the district also includes the First Church of Christ-Scientist and the Covenant Central Presbyterian Church, as well as the Park Home and Weightman Block. You can take a peek inside the Rowley House Museum to see what life was like for one of the wealthiest men in Pennsylvania, then discover the region’s industrial heritage at the Peter Herdic Transportation Museum.Whether you want to spend your days getting active in the natural reserves of northern Pennsylvania or discovering the rich history of Williamsport, book an RV rental in Lycoming County and start planning your next vacation. 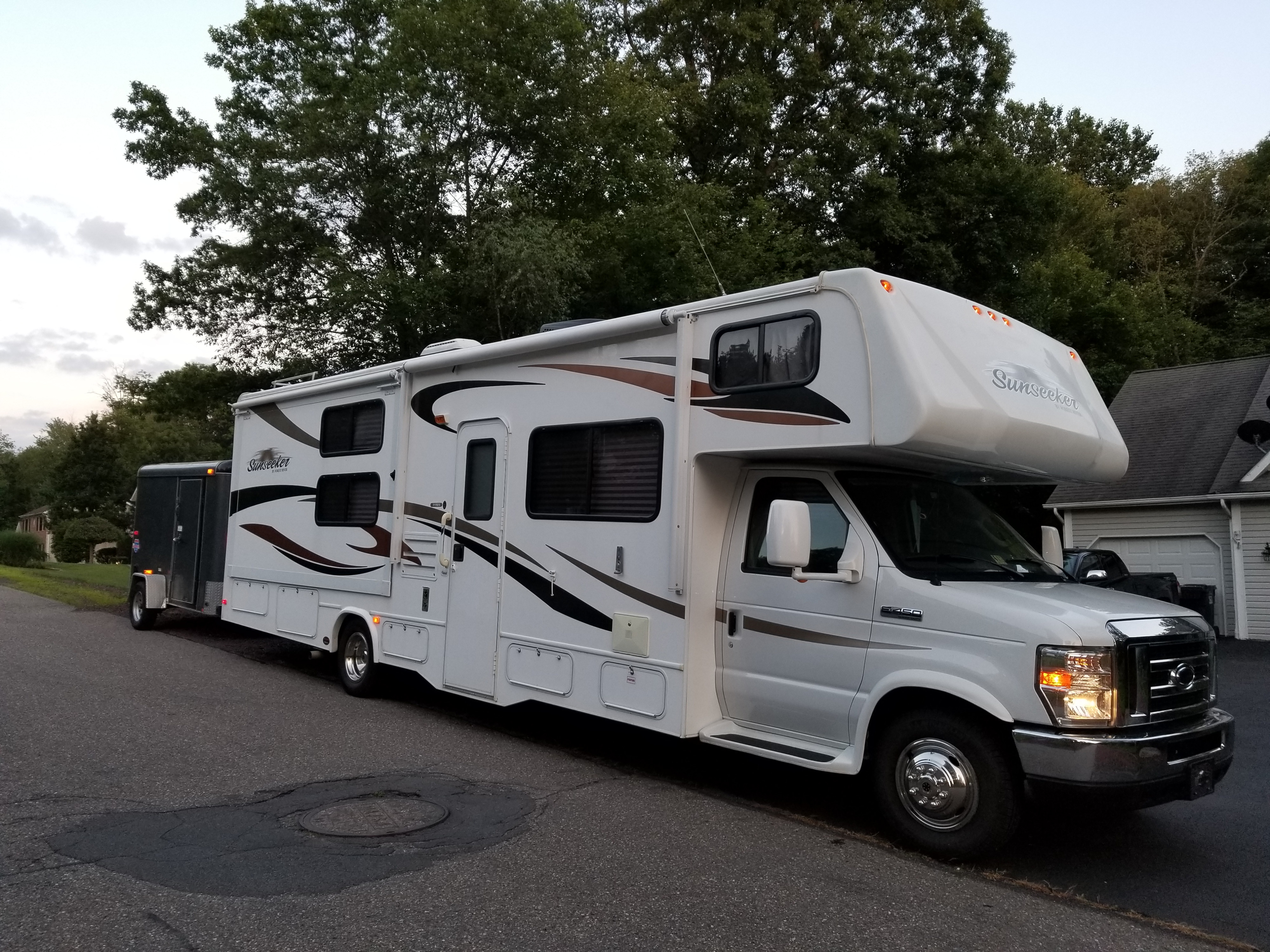 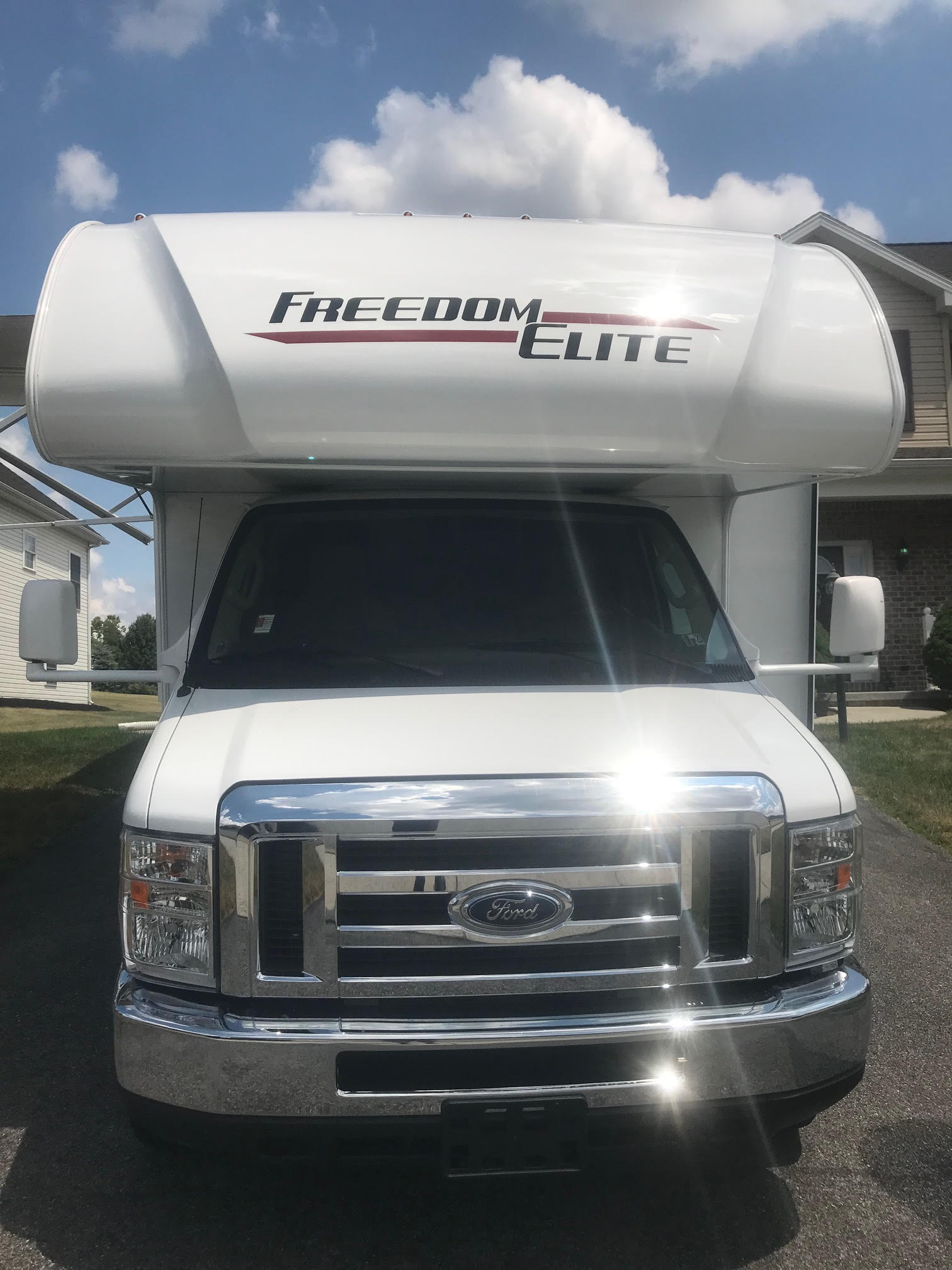 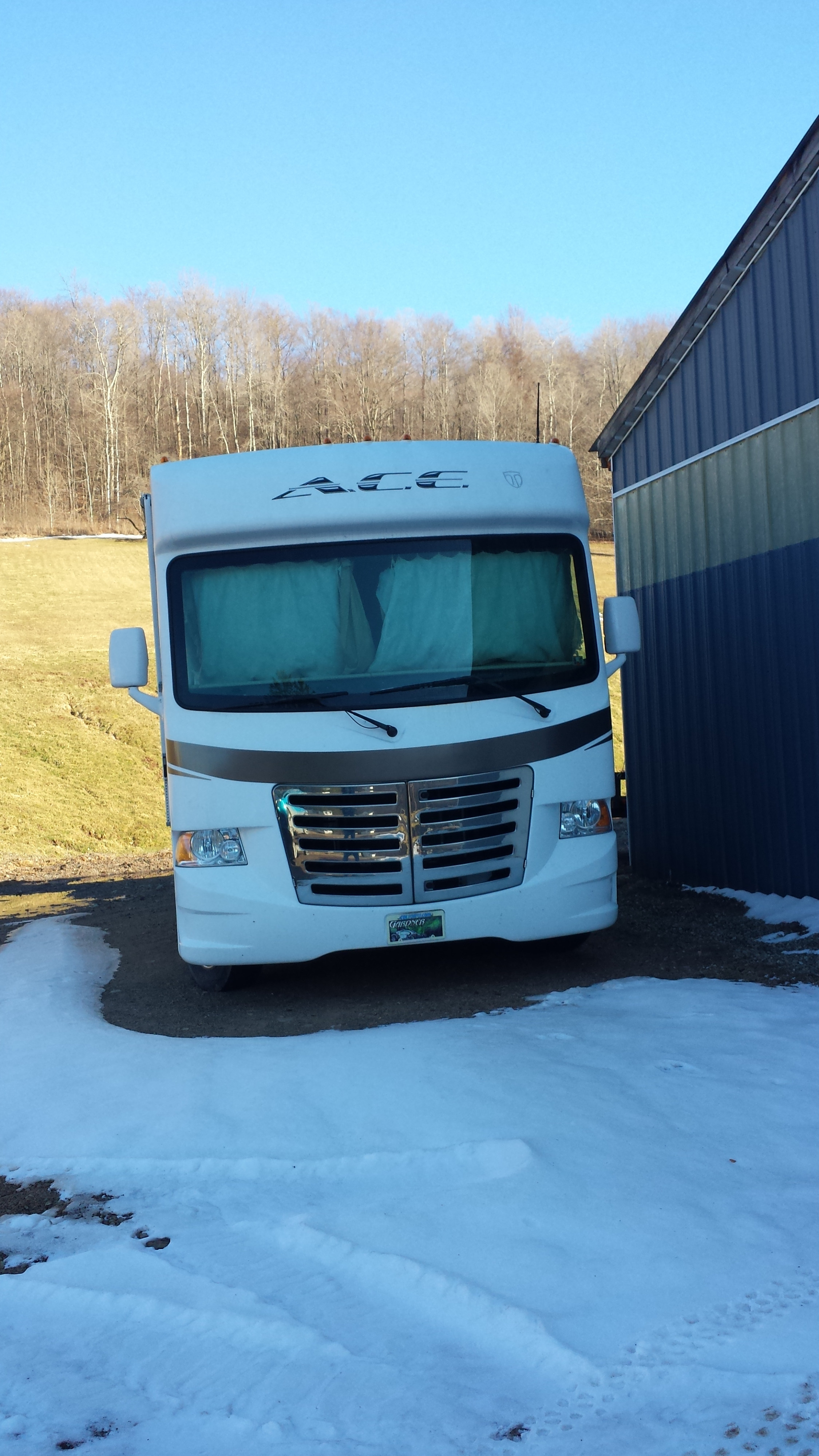 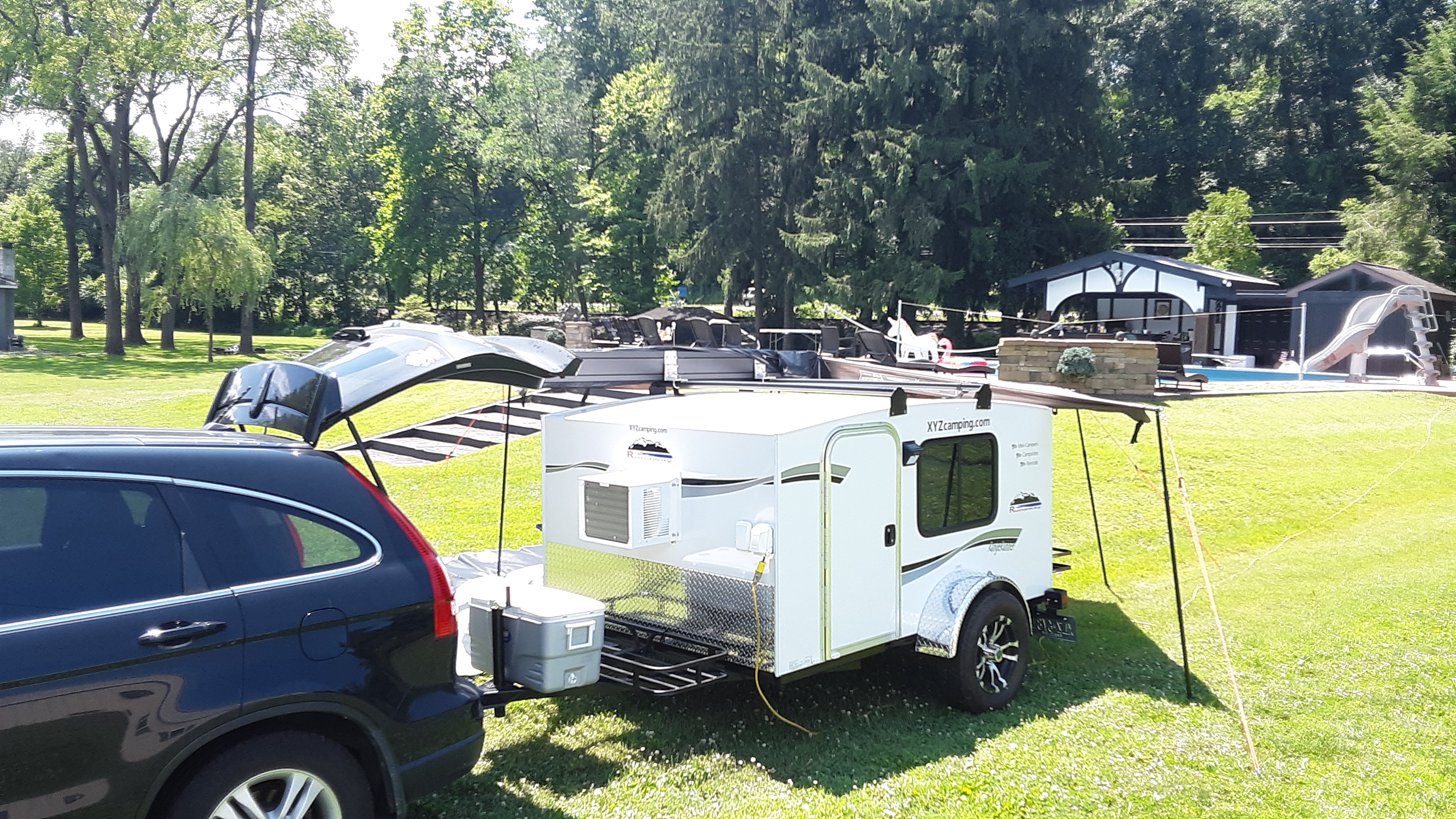 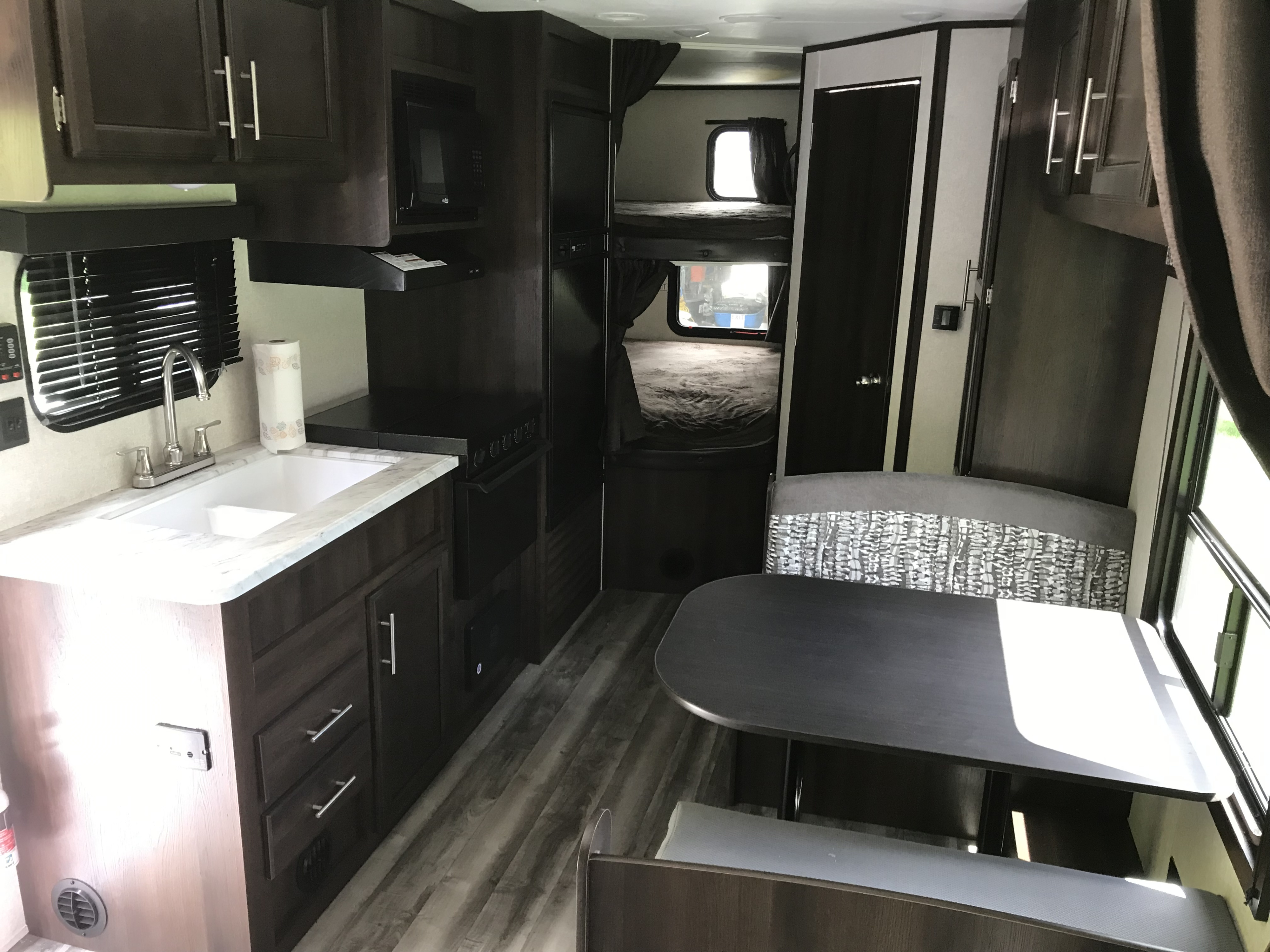 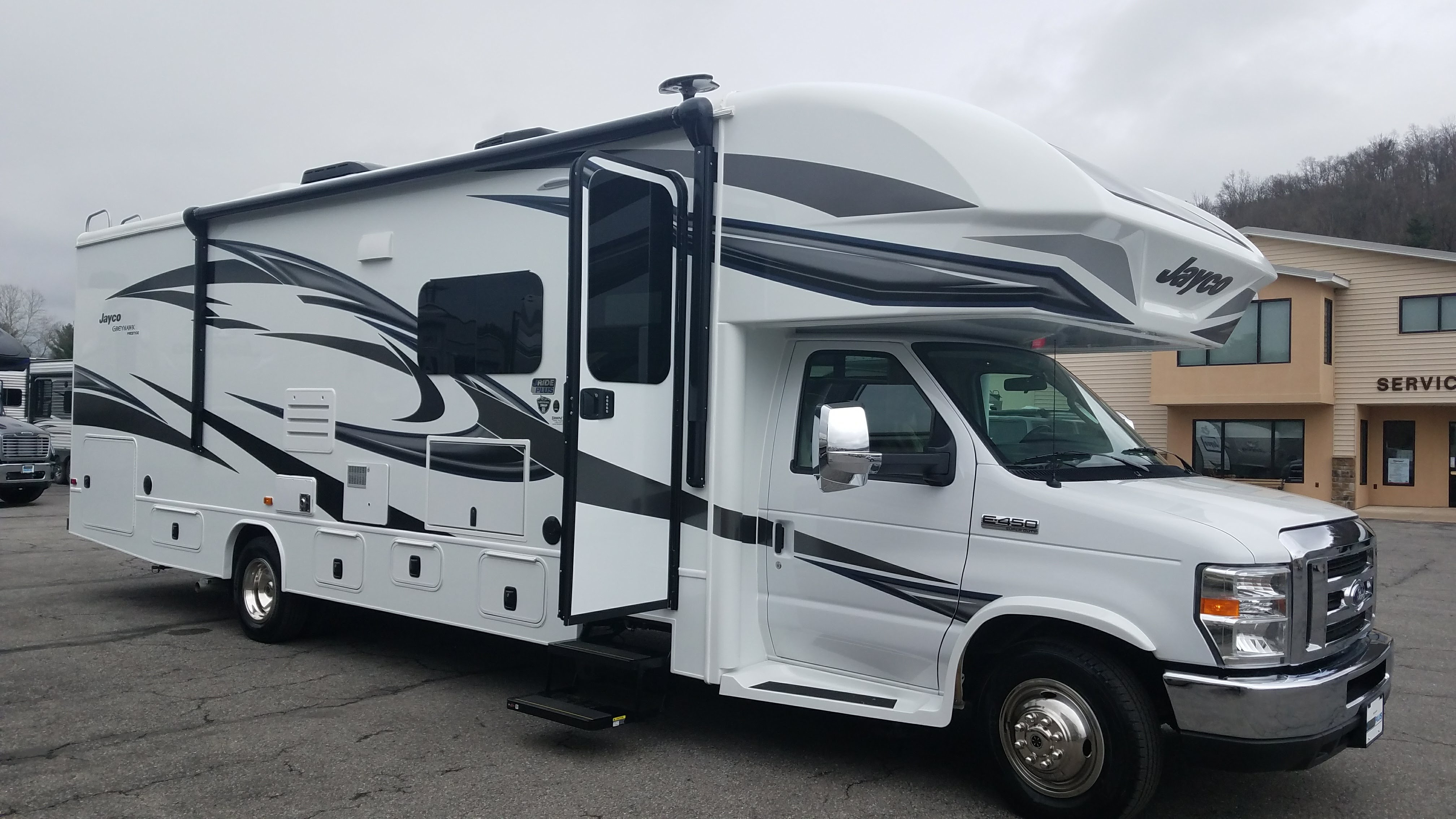 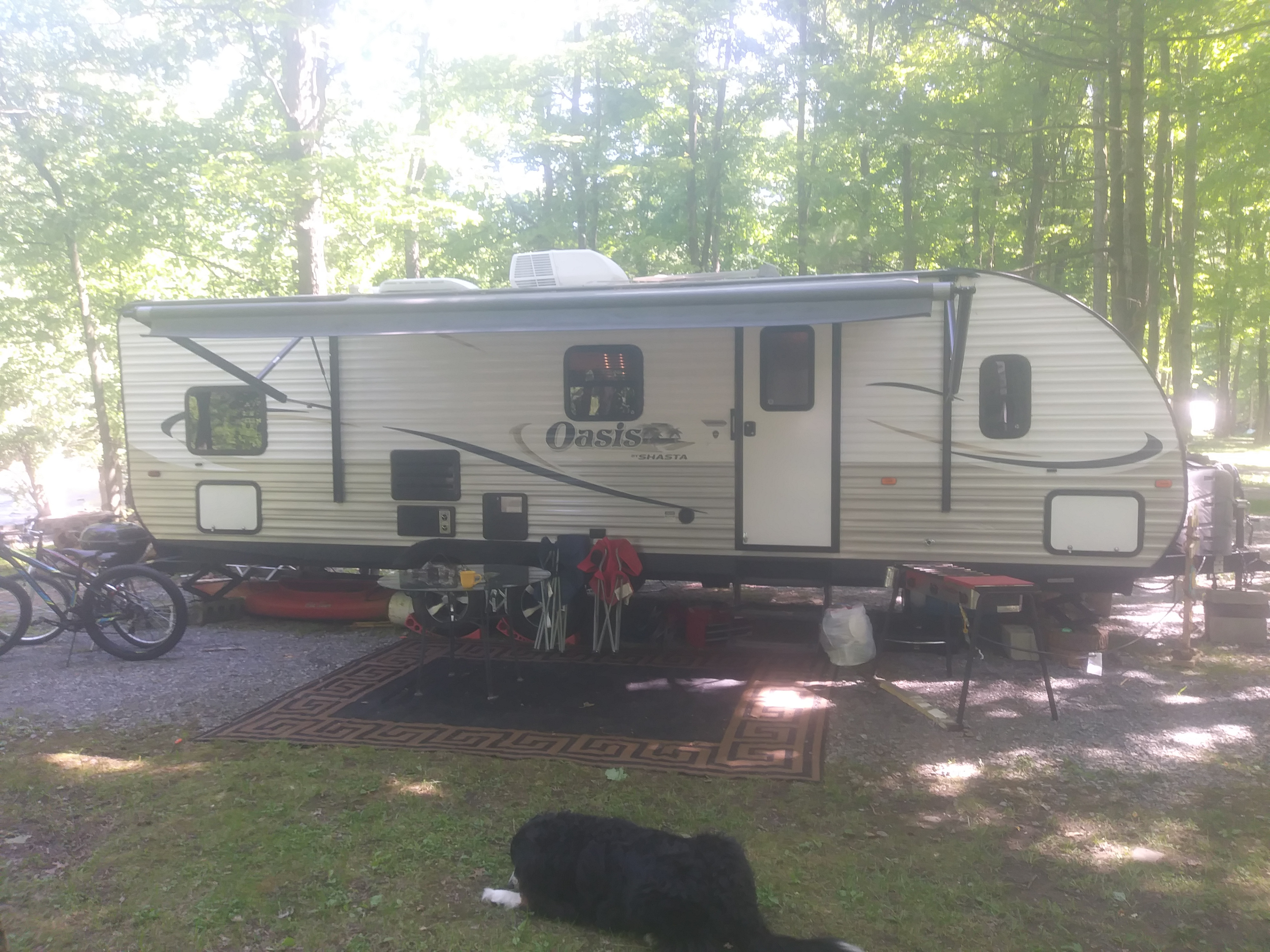