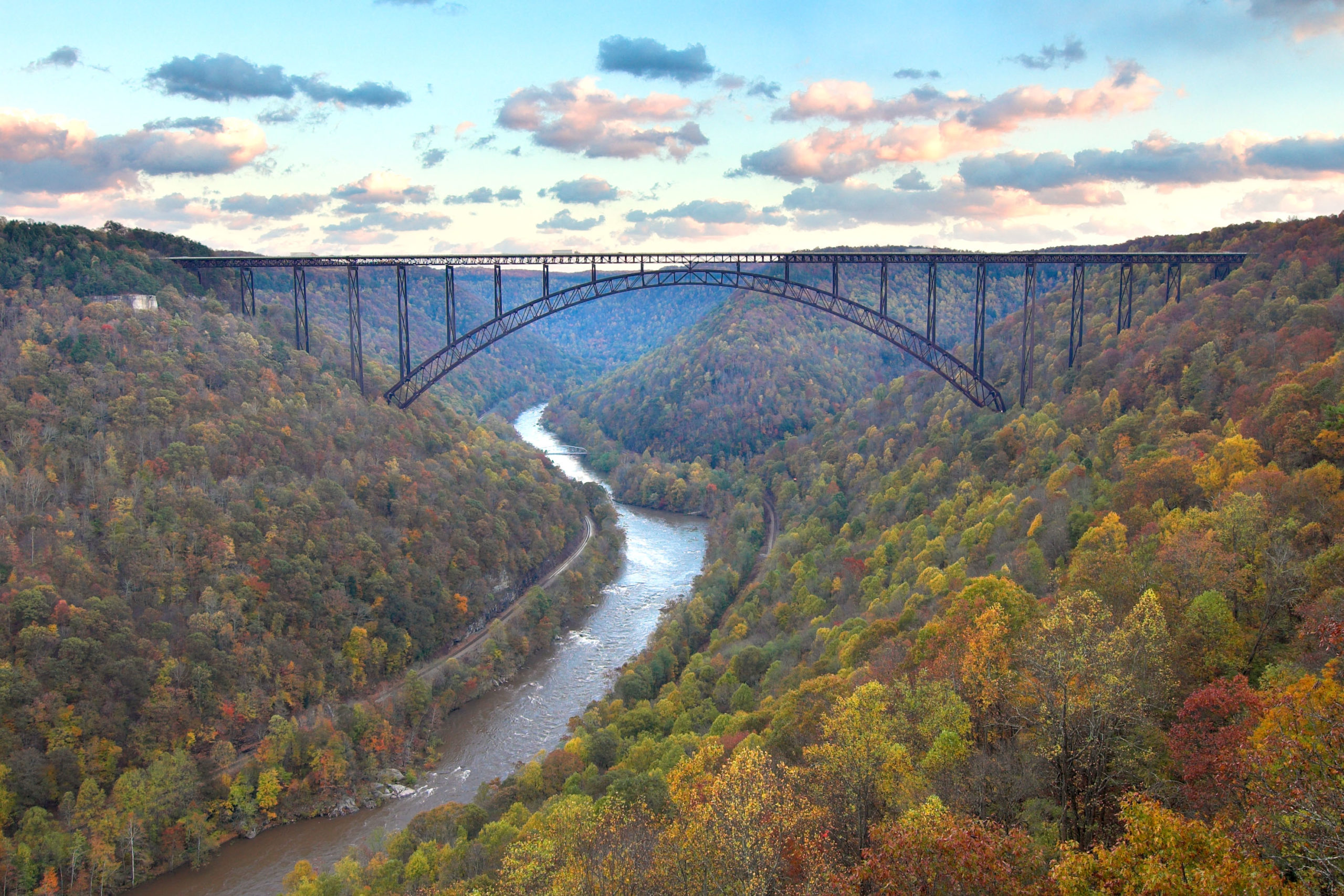 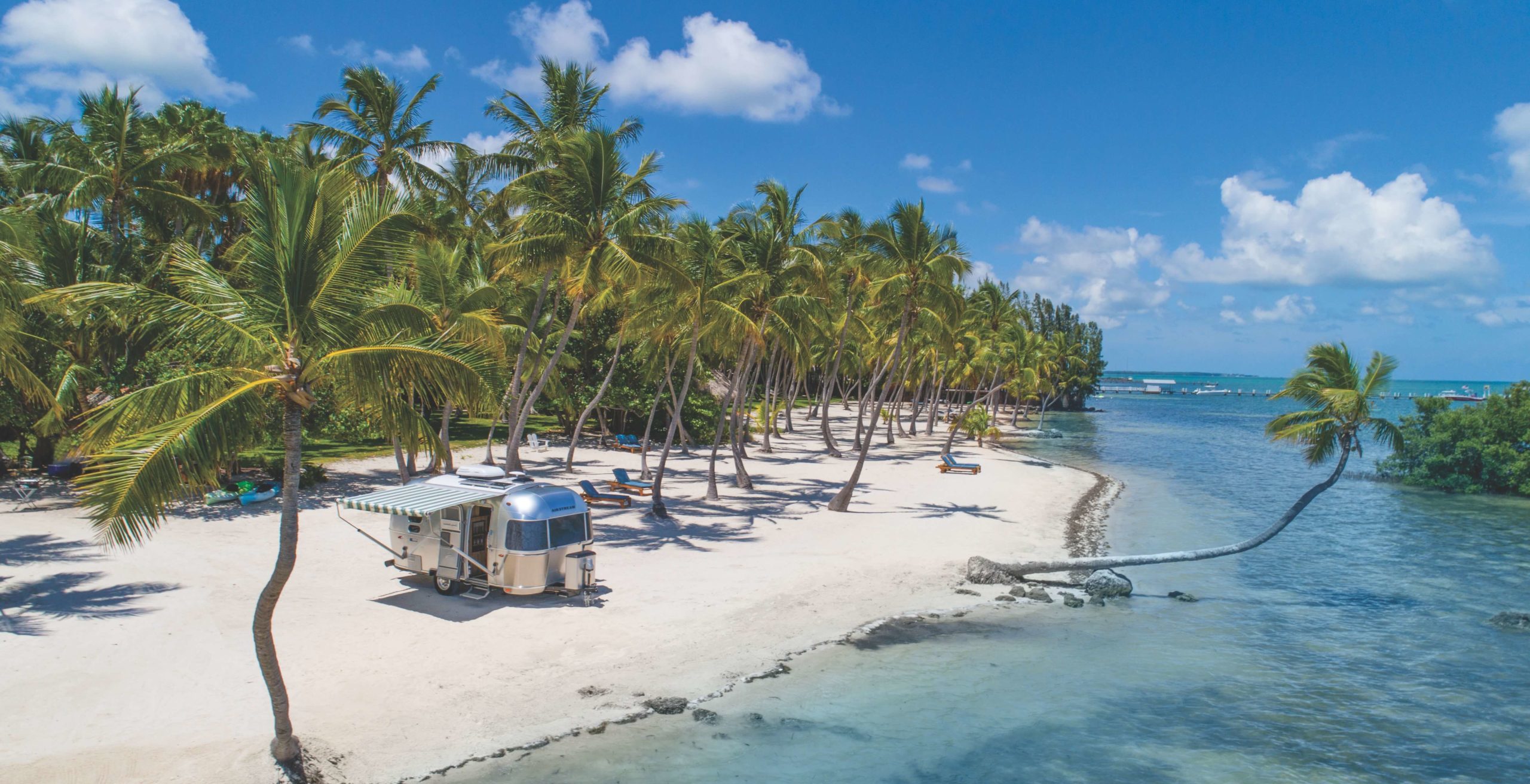 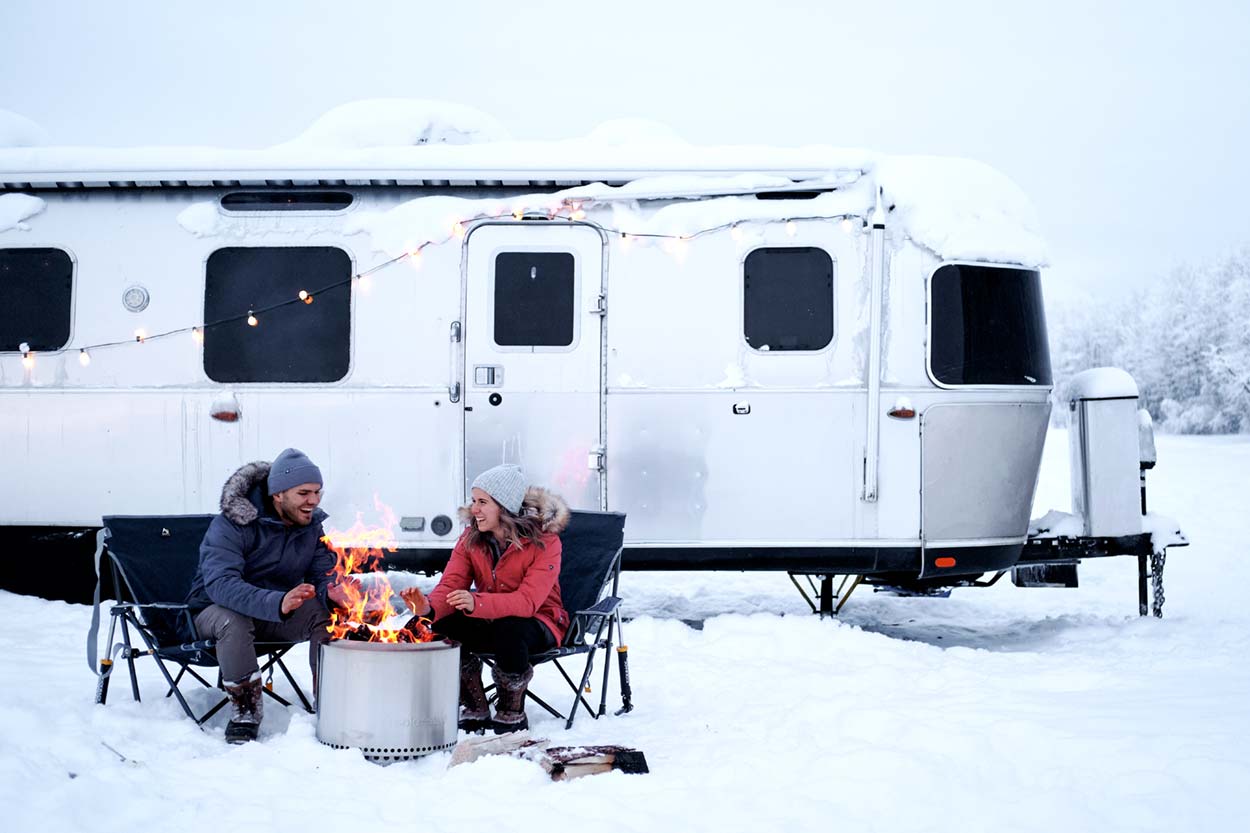 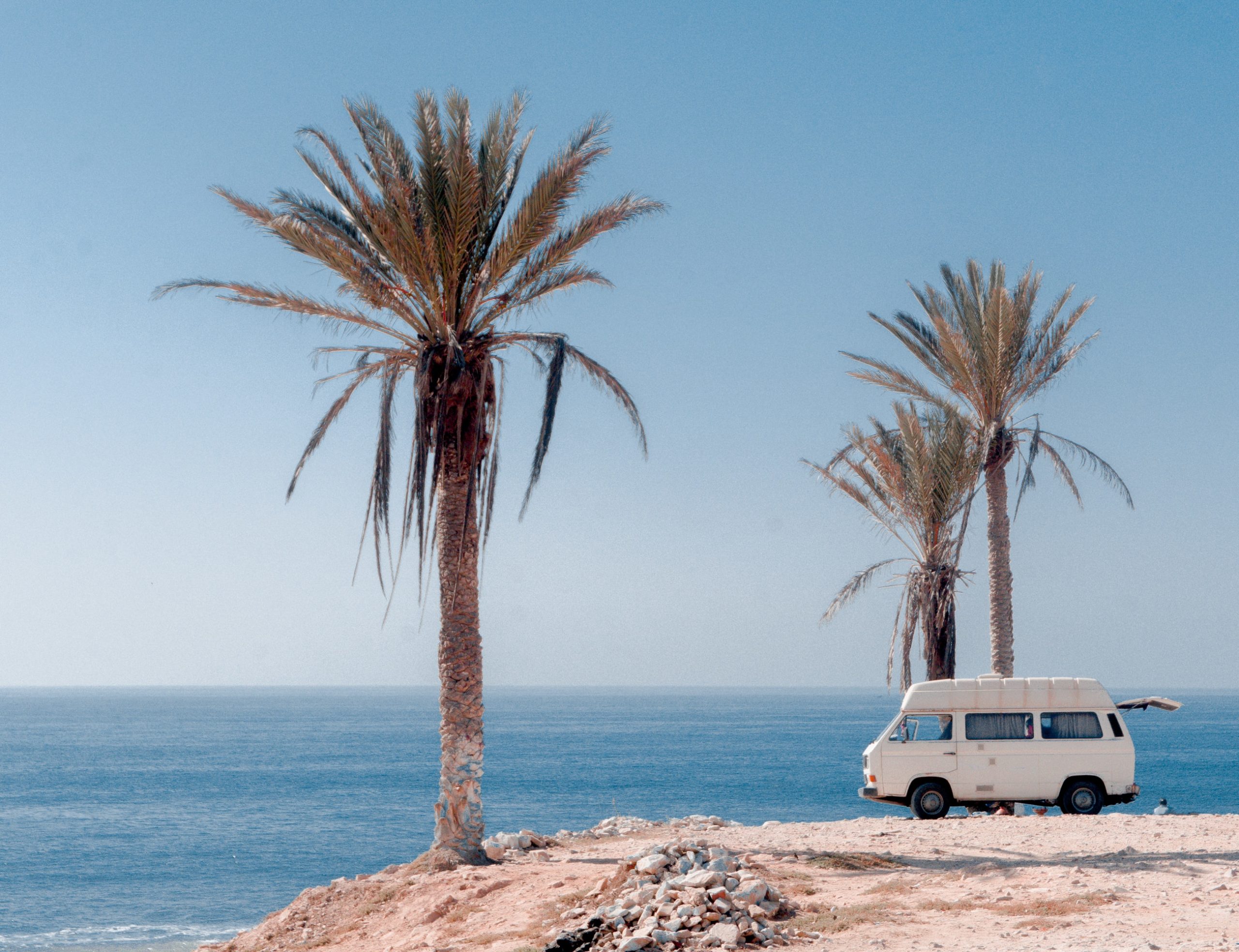 Let’s talk about what this means!

New River Gorge contains 35 trails, one of the oldest rivers on the continent, an 83-mile scenic byway, and the world’s second-longest single-arch steel span, New River Gorge Bridge. That said, there is obviously much to see, but also plenty to do from hiking to whitewater rafting to rock climbing. 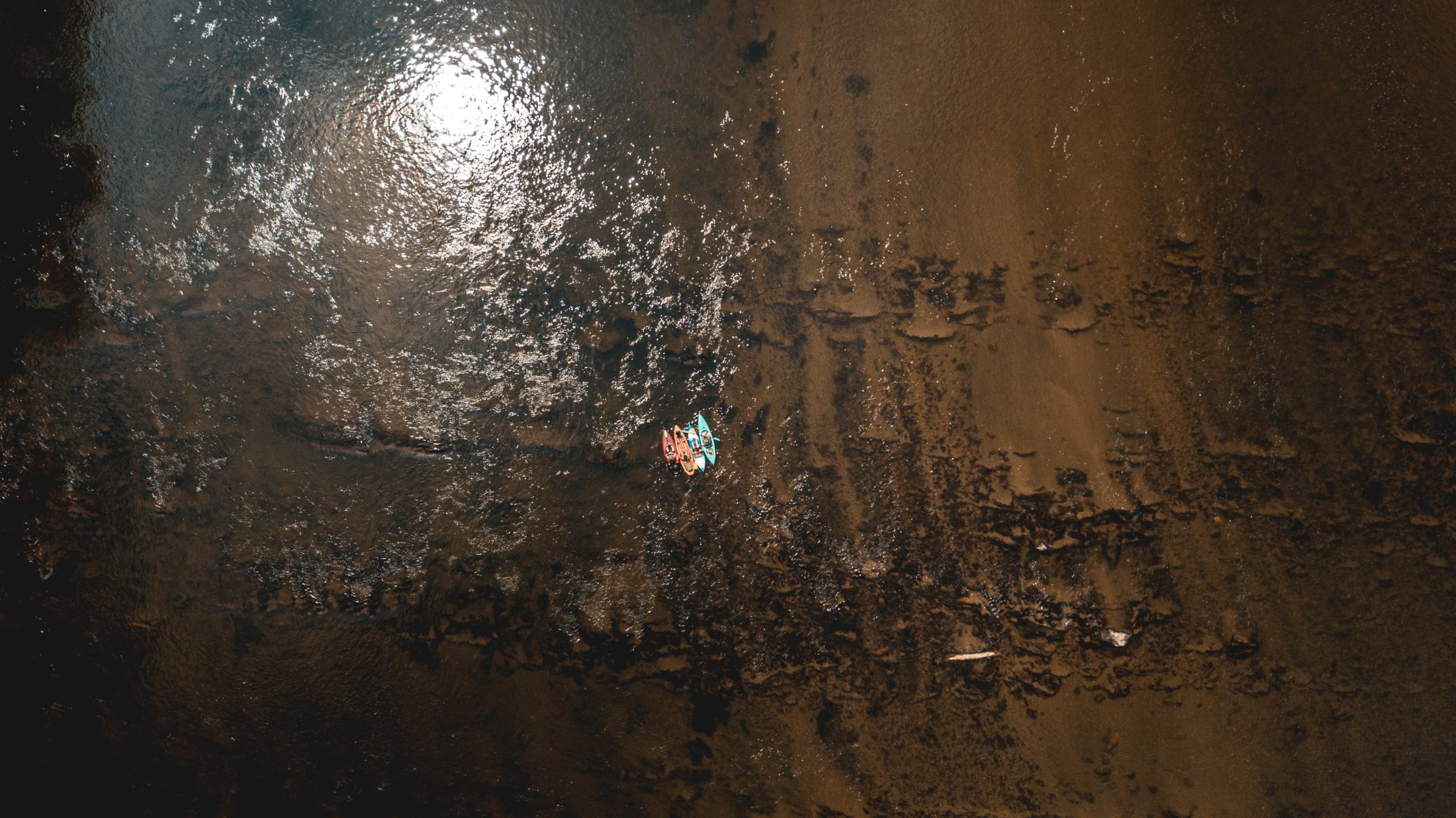 The New River Gorge National Park and Preservation Designation Act proposed this redesignation and was signed into law on December 27, 2020. The act was included as part of the Fiscal Year 2021 Omnibus Appropriations Bill and pandemic relief package.

As the gorge is already managed by the National Park Service, changes to funding or increased federal investment are unlikely. The main change will be to the name across signage, brochures, and websites.

New River Gorge will now be designated as a national park and preserve. Across the 73,000-acre canyon, 7,021 acres will be allotted to the National Park. 65,165 acres will be left to the National Preserve. The primary difference between the two is that hunting and fishing are allowed in preserves but not parks.

With this new status, New River Gorge is one of only five national parks and preserves combinations within the NPS. All others are in Alaska!

The National Park Service can buy up to 100 acres from private landowners to increase parking with this bill. Additionally, NPS has the opportunity to bid on nearly 4,000 acres of adjacent land to add to the preserve.

The Future of New River Gorge

“For so many travelers, a national park designation is a stamp of approval, confirmation that that destination is one of the nation’s greatest places and someplace you need to see,” Chelsea Ruby, West Virginia Tourism Commissioner, said.

That said, we can expect many to be adding New River Gorge and Preserve to their bucket list in the near future. We already did!