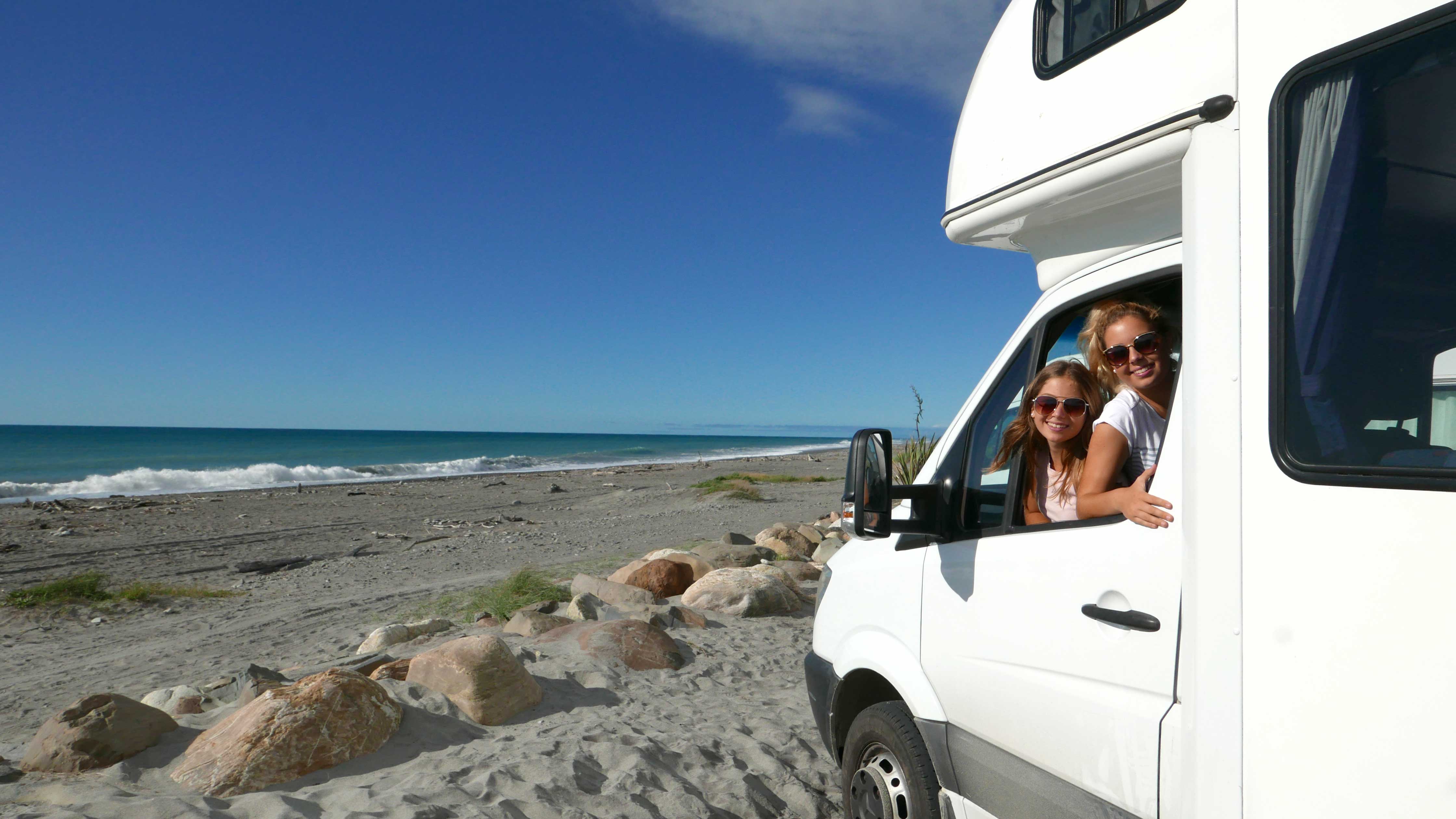 My family is not your average family. For the last eight months, we’ve been traveling the world. We have visited 11 counties, ranging from Greece to Nepal to Thailand. The goals of our unique trip have been to see as much of the world as we can and to connect to service in developing countries. 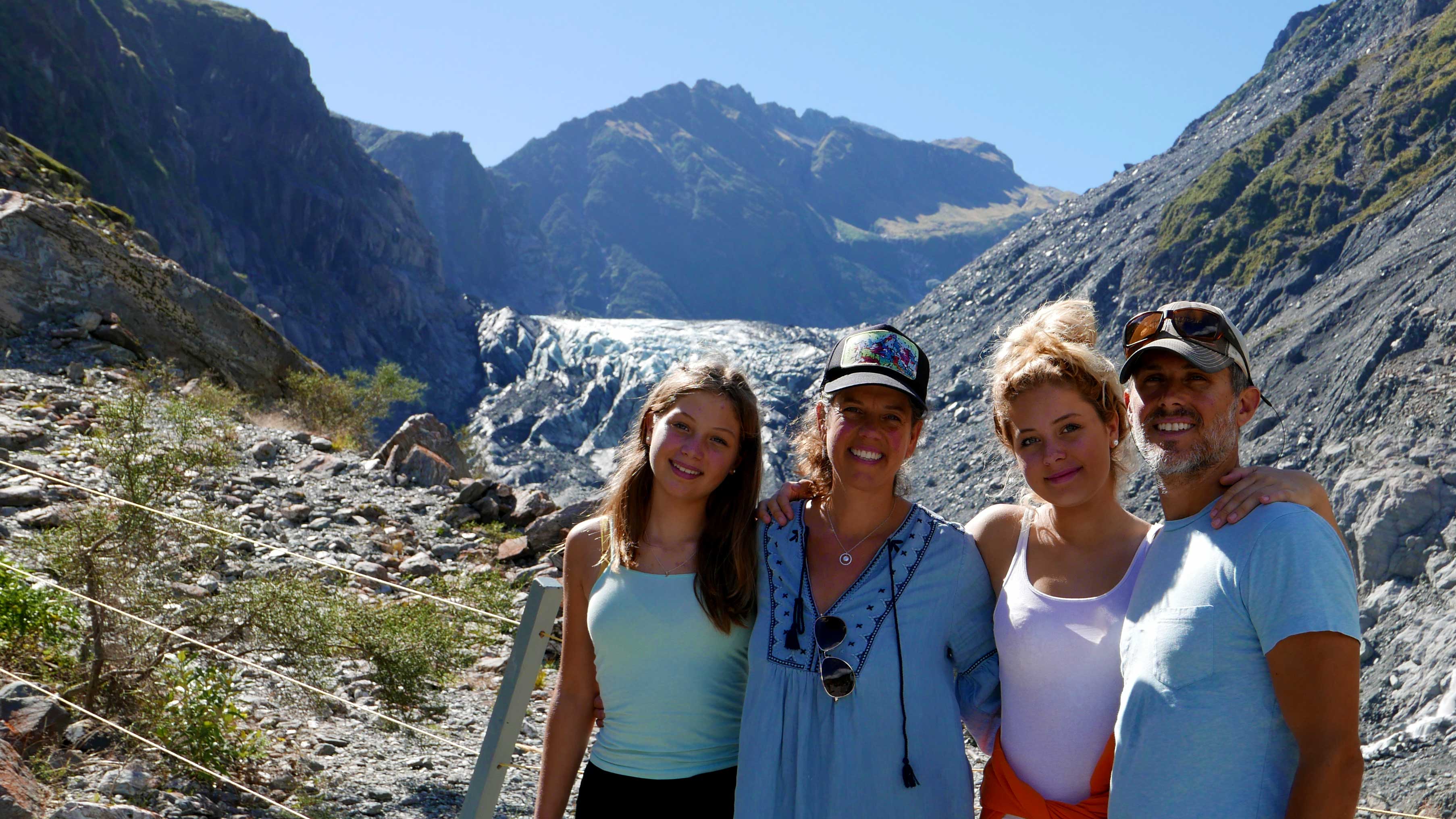 When our parents mentioned the idea of driving in an RV around the South Island of New Zealand for two weeks, my sister and I, ages 11 and 15, quickly calculated that we’d already been together for over 150 days so you might imagine that we were not all that excited about spending two weeks with our parents in a small space. To my surprise, we had two of the best weeks we’ve had as a family so far.

As I thought about the road trip, I worried that I would have no personal space and that it would be like living on a boat, cramped and claustrophobic. There is no way this is going to work, no way! In reality, none of my concerns were true. In fact, I found that the RV was kind of spacious and there wasn’t a single moment when I felt cramped. The inside was well designed and everything had its place. For example, the table converted into a comfortable full-size bed. And, each person had their own cubby to store their belongings which gave us a little bit of room to call our own. 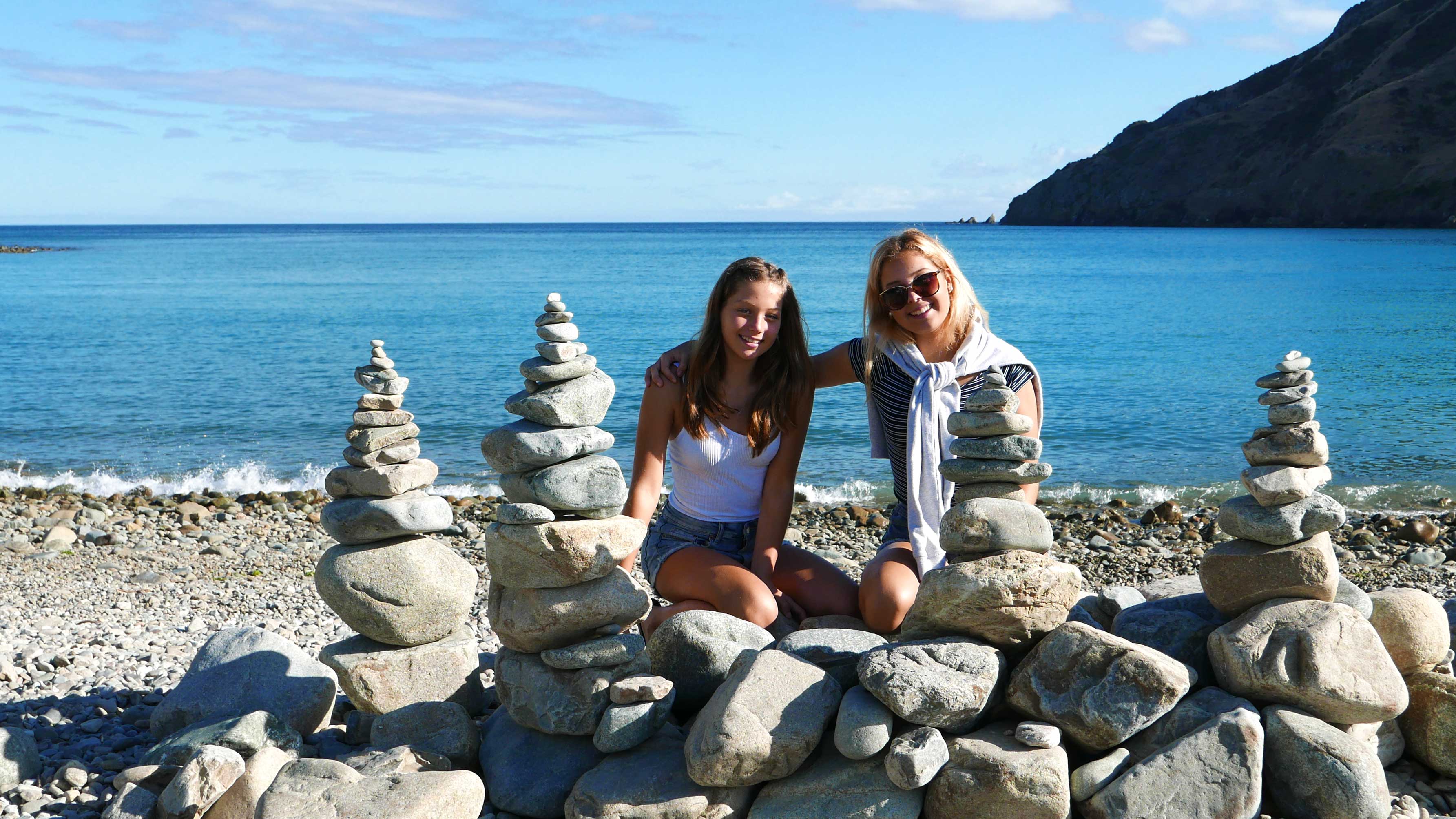 I was also worried that it would be complicated to prepare healthy food while living in a camper van as I had no idea that an RV would have kitchen appliances such as a four-burner stove or a refrigerator. I didn’t say anything to my parents but quietly I worried we would have to eat fast food from McDonalds or Subway, which I would not be into. To my surprise, when I entered the RV for the first time, I was happy to find a “real” kitchen. And, as I would discover it was extremely easy to make good meals and even easier to clean up. Fortunately, we avoided any fast food stops as there were plenty of grocery stores and markets along our route. 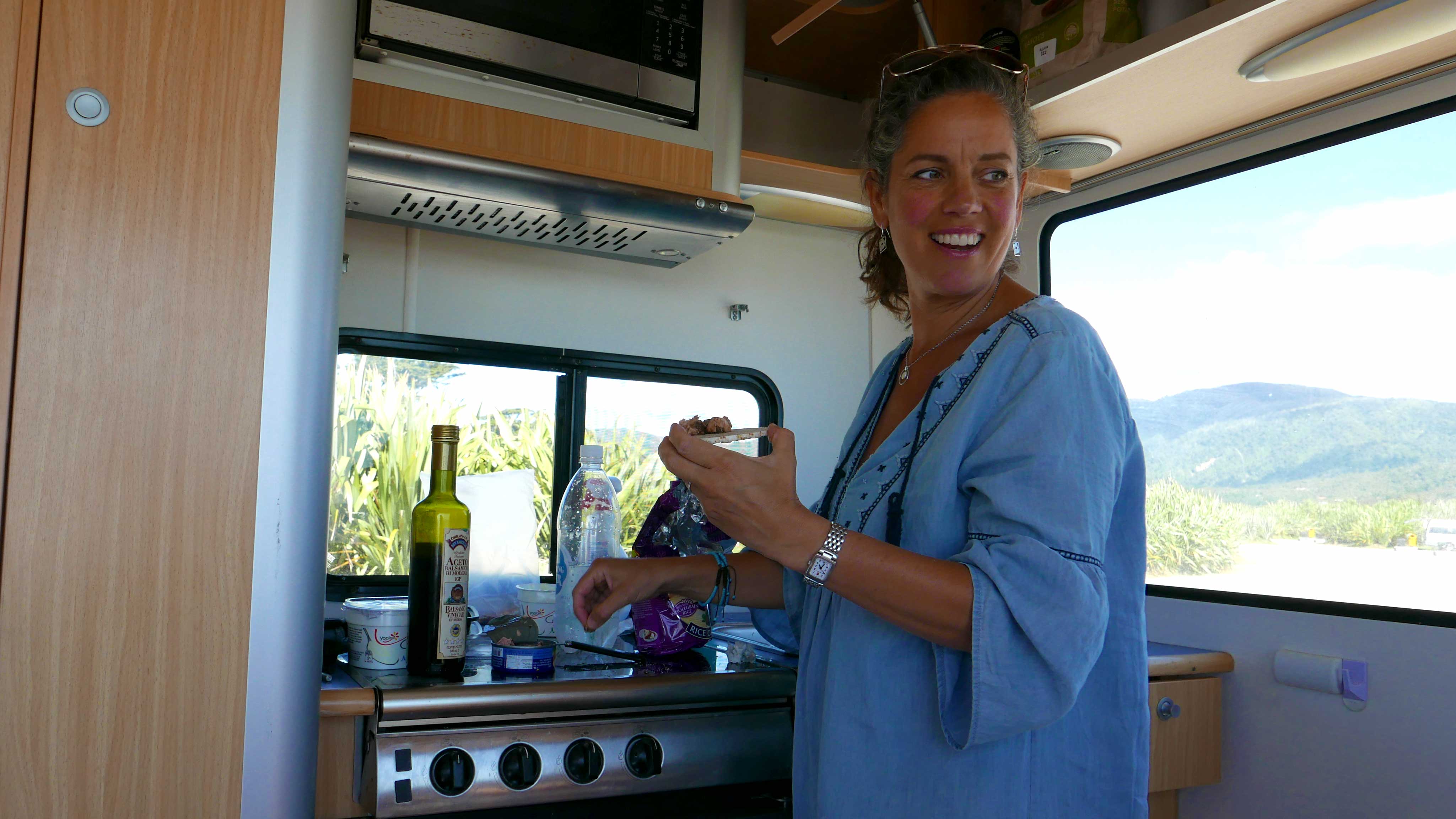 As a teenager, I worried that I wasn’t going to be able to connect with my friends because we wouldn’t have WiFi. I told my parents about my concern they thought I was ridiculous and responded by saying, “Ellie, we promise you’ll survive.” Honestly, I really didn’t think I would. I kept piling up reasons and scenarios on why we should not go on this road trip but none of them became a reality. Now, it’s slightly hard to admit it but it was actually nice to have a break from the back and forth of social media. In the end, it gave me more time to read my book, stare out the window and hang with my family. 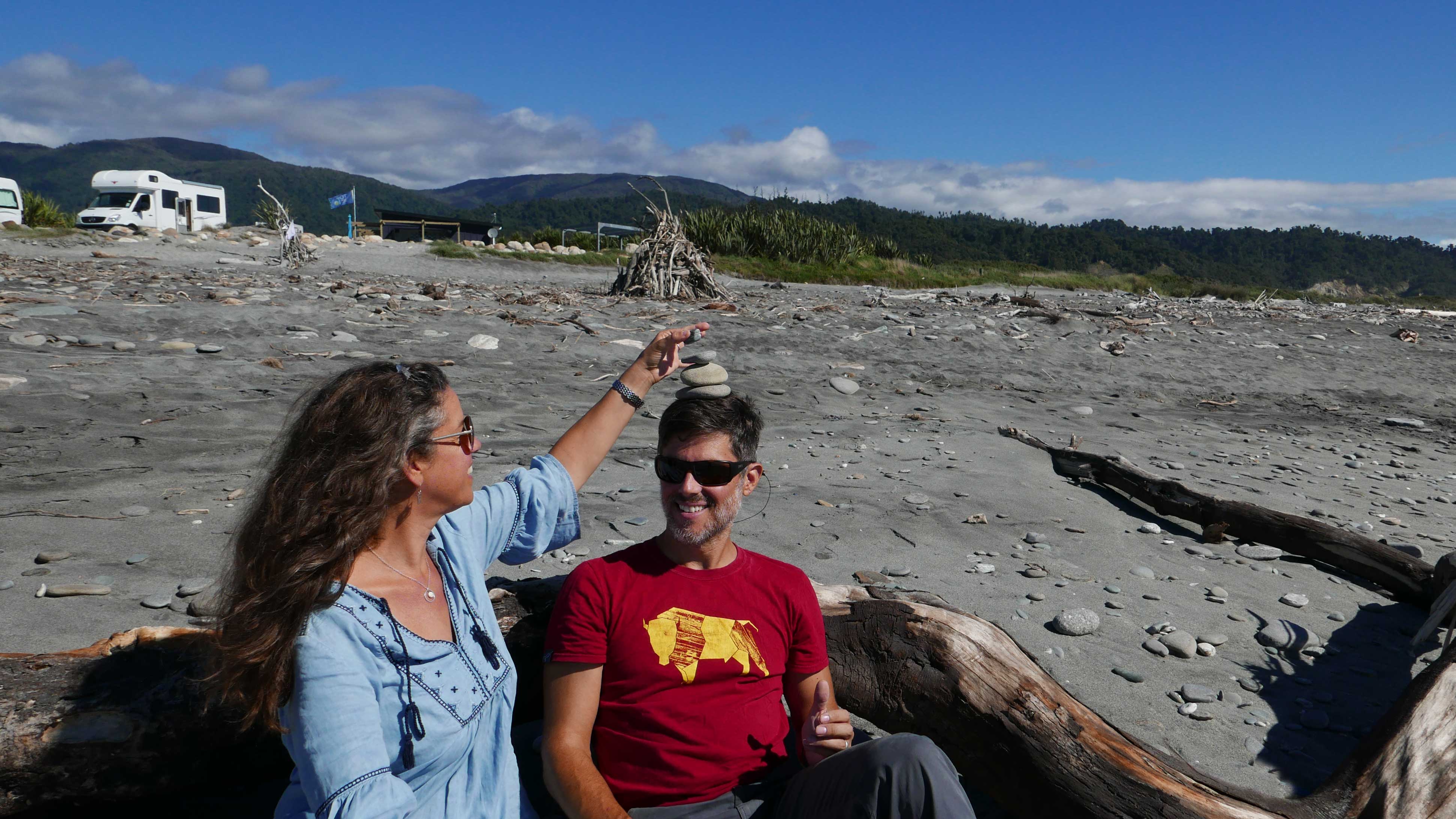 For anyone considering going on a similar adventure here are four things I really enjoyed about RVing in NZ:

My experience RVing in NZ was nothing short of amazing. The RV gave us everything we needed and then some. Yes, I did have my doubts in the beginning, but it ended up being the best two weeks my family and I have spent together in the last eight months.