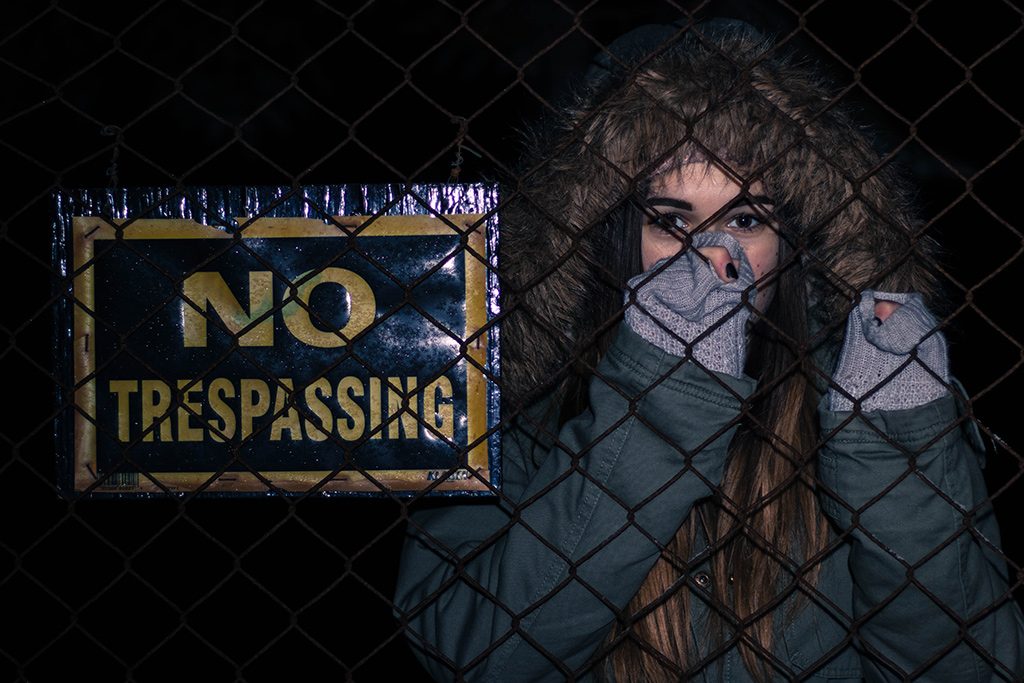 There’s a growing portion of the population (mainly comprised of millenials) who will stop at nothing—exploring new territories and trying new stunts—to generate attention, a following, or in some cases a business.

Today, more and more people are choosing to forgo the “comforts” of home and are turning to living in a van or traveling the world full-time. This portion of the population values experiences over things, opting to explore more of the world than others who choose to have a 9 to 5 desk job, start a family, and live in a house with a white-picket-fence front yard.

In today’s Instagram culture, people are going to greater lengths to get the perfect shot, to get the most likes and subscribers, and get the best footage for their YouTube channel.

Now that everyone is equipped with a camera and just about anyone can have a YouTube channel, it’s becoming harder and harder to stand out from the crowd. Everyone is in search of the holy grail—the shot, the photo that no one else has. However, this mentality can push people to go too far, to a point where they end up treading in locations they shouldn’t, which can ultimately turn deadly. 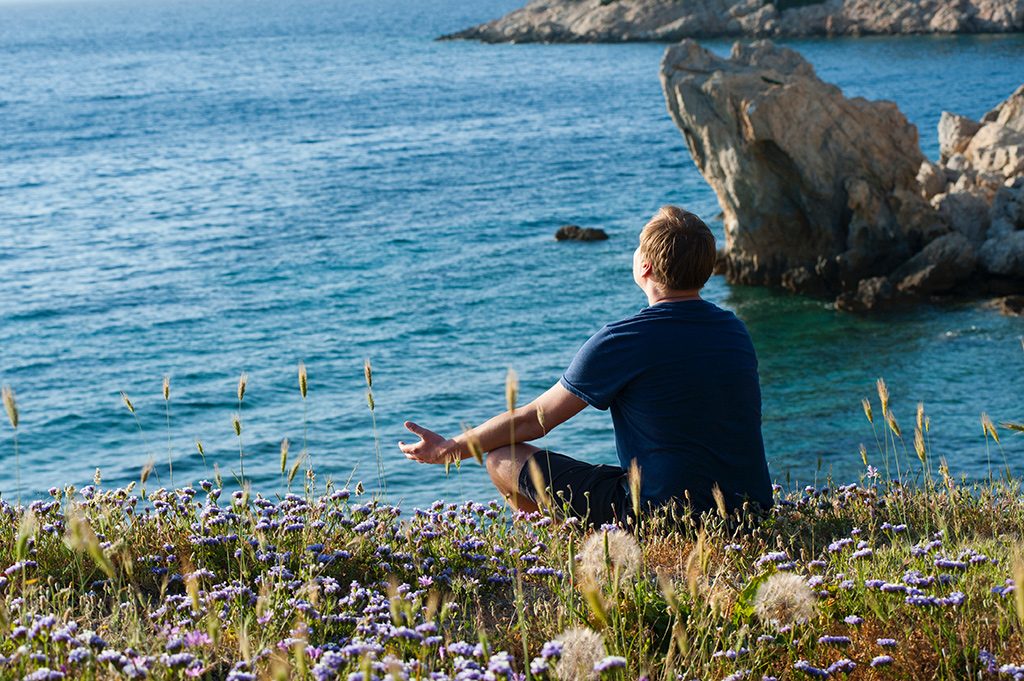 Unfortunately, stories about “selfies gone wrong” are becoming more and more common. People are falling off cliffs, getting mauled by an animal, or getting hit by a car, all while trying to get the perfect shot. There are people who have died while taking photos of an avalanche, tornado, or tsunami—their bodies found with phones clutched in their hands. Instagram has turned photography into a competitive sport of “who can get the best and most unique shot.” But at what cost is it worth it?

Recently, three friends died after falling from a waterfall in Canada. This group was known for the stunts they’d do on their YouTube channel, High on Life—all in the name of publishing titles like “Epic Cliff Jumping and Waterfall Slide (EXTREME DANGER)” and “World’s SCARIEST Rope Swing!!”

In 2015, a 24-year-old Australian student lost her footing and fell to her death while trying to re-create the iconic shot at Trolltunga and in 2014, a Polish couple crossed the safety barrier at Cabo da Roca, Portugal, to capture a selfie and tumbled off the cliff’s edge. Similar reports of tourists ignoring official signage, safety warnings, and just plain common sense, have been reported at sites around the world.

We witnessed this phenomenon first-hand at Horseshoe Bend in Arizona. As we pulled into the parking lot, we were greeted by a sea of cars and tour buses. We watched as people rushed to the edge of the cliff to setup their cameras to capture the sunset over the iconic landmark. With one wrong move or a person accidentally nudging someone, it would have been very easy for someone to fall right off the edge. It was interesting to notice the stark contrast between the photos that people are capturing and the “reality” behind those photos—hundreds of people lined up, with the “pristine” nature taking a backseat. It really takes away from the experience as a whole.

Similarly, places that might not have been dangerous in the first place are now more dangerous because of the sheer number of people jockeying for a photography position. If one hundred people line up along a cliff face day in and day out, the number of accidents will go up, and ultimately people will end up losing their lives—just for the perfect Instagram shot.

There’s now a movement where people are being discouraged from geo-tagging their instagram shots, for fear of a location becoming overrun with people and ruining it’s once pristine ambience.

At the end of the day, Instagram aside, it’s important to remember that nature is always king and when we travel somewhere, we should be mindful of what’s happening around us.

Travel doesn’t have to have a dark side. All you have to do is make sure to take it all in and live in the moment, instead of focusing on the end photo.

Ready to get out there? Rent the perfect RV today and—above all else—be safe! 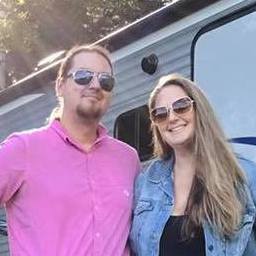 Vegan travel bloggers
We sold everything we owned to travel the US and to visit every state and every National Park before we travel Internationally to visit every country.
Previous Post « Bucket List: Seeing The Milky Way
Next Post Meet This Maker: Adrian Whipp of Lumiere »