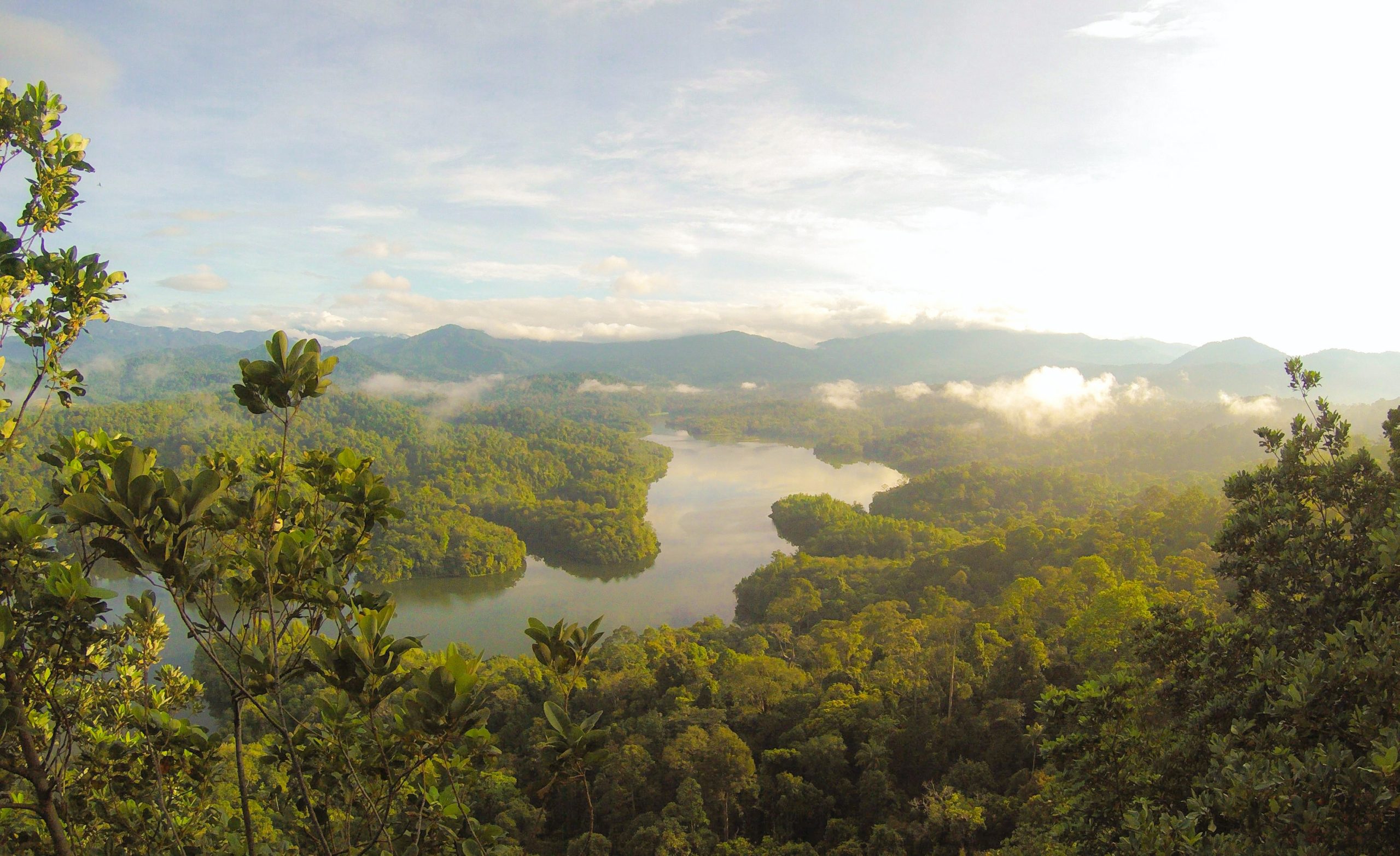 How to celebrate Earth Day 2021

How to celebrate National Park Week 2021 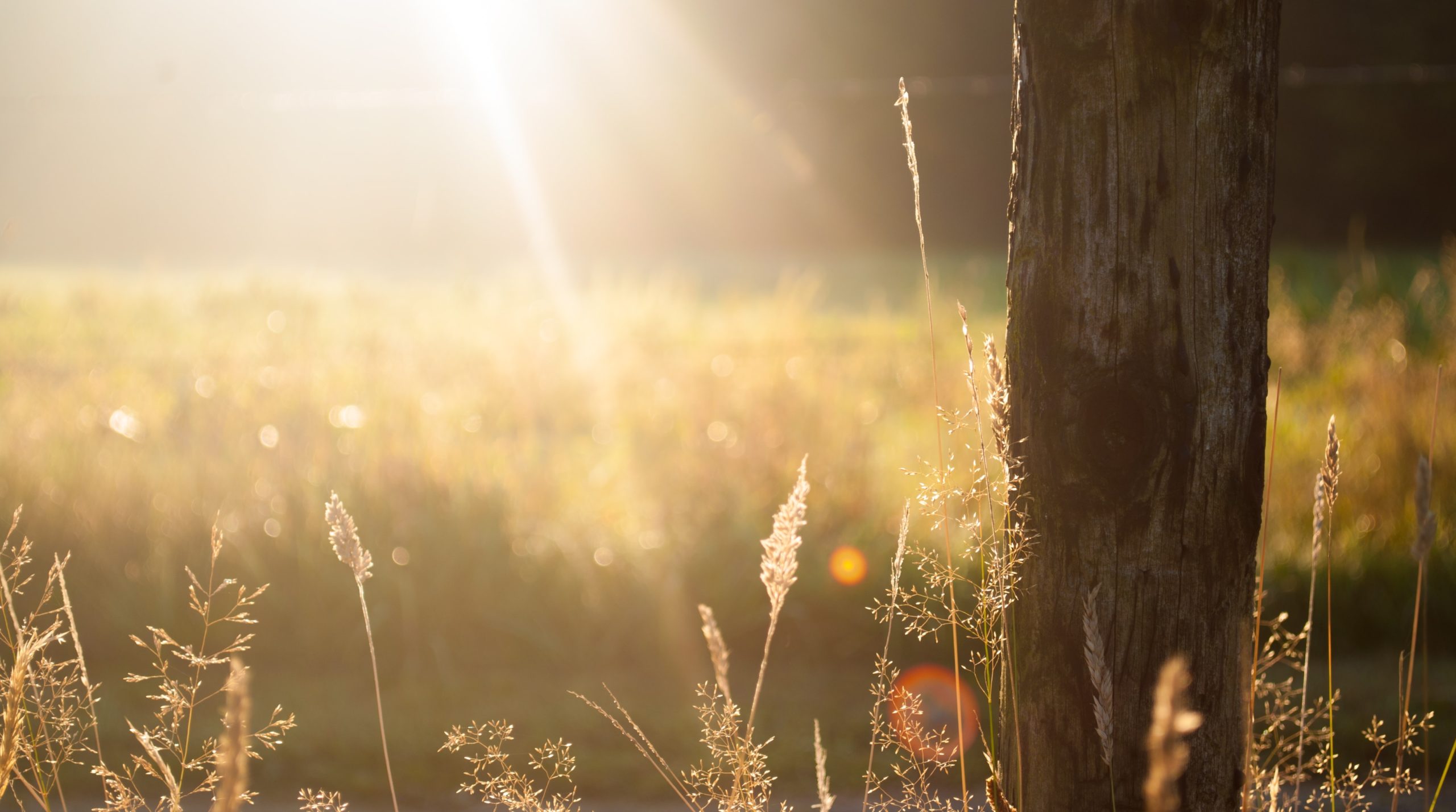 Make a difference during Earth Month

“We are excited to have industry veterans join our robust executive leadership team to further the rapid growth Outdoorsy has seen since its creation in 2015,” says Jeff Cavins, CEO and co-founder of Outdoorsy. “Each of these leaders brings tremendous domain knowledge and proven expertise to scale Outdoorsy to the next level.”

It is a thriving time for experiential road travel, which is fueling Outdoorsy’s expansion strategy. “As the world embraces campervan and RV travel, we are witnessing a cross-cultural, global phenomenon as our customers look to expand their travel experiences across the globe and embrace the experience economy in a way never seen before,” Cavins says.

John Avirett, general partner at Greenspring Associates, says Outdoorsy’s recent hires are an integral step in helping to catalyze international growth. “We are excited to support Outdoorsy on its journey of democratizing experiential travel across multiple geographies and cultures,” he says.

Ben Luckett, managing director at Aviva Ventures, says he sees an open playing field for Outdoorsy in the European market. “As one of Europe’s largest insurers, we understand the potential opportunities in the region are significant and look forward to helping Outdoorsy build its business on the continent,” he says.

Monique Talerico, appointed as Outdoorsy’s director of trust, safety and risk, joins from eBay and PayPal, where she spent more than 13 years leading their trust, safety and risk teams. Talerico brings strong experience implementing operational efficiencies and building high-performance teams in the development of consumer marketplace trust and risk products and processes. She developed trust mechanics and risk products while at eBay and PayPal that became standards in the consumer marketplace economy.

Gianluca Piras, appointed as Outdoorsy’s director of Italy, joins from Expedia where he spent more than a decade leading the company’s business development in Italy. Piras will oversee Outdoorsy’s business operations in the country.

Alexander Voura, appointed as Outdoorsy’s director of Germany, joins from SMEC where he successfully launched multiple markets across Europe. Voura will lead Outdoorsy business operations in Germany, Switzerland and Austria.

Most recently, Outdoorsy announced its Vehicle Purchase Program, with initial models to be provided by Mercedes-Benz, as part of the company’s strategy to unlock valuable campervan supply that has become popular with Millennials and Gen Xers. Outdoorsy recently announced that more than 70 percent of all rentals on its platform come from this younger demographic, with Millennials renting more campervans and RVs than any other group over the last 3.5 years.