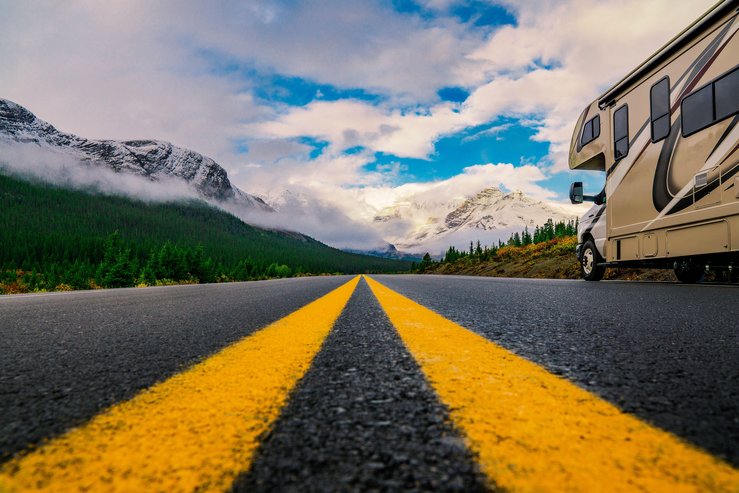 Cities That Travel the Furthest for the Holidays 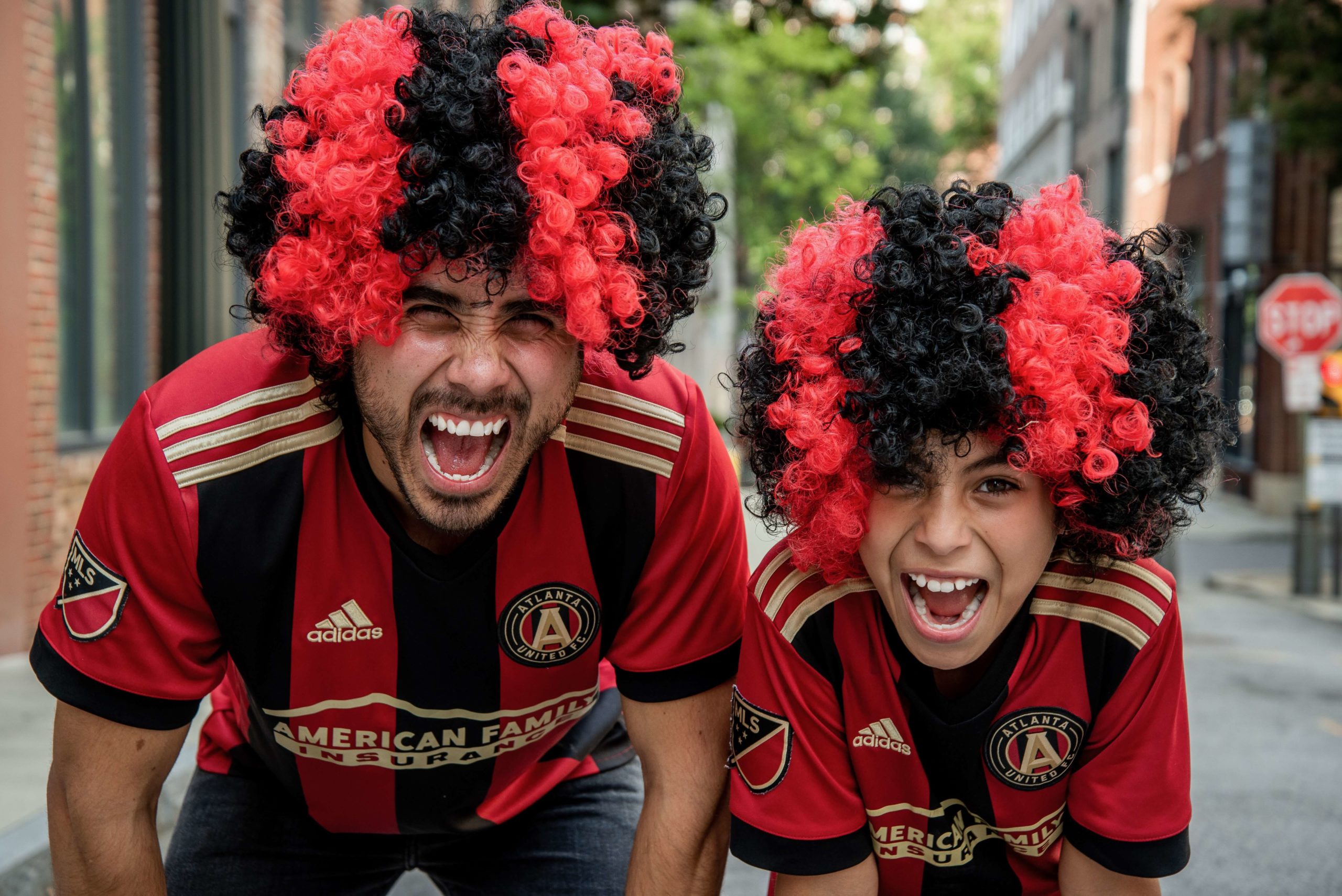 Ah, autumn: For much of North America, ’tis the season of chillier nights, crisper mornings, and broadleaf trees and shrubs doing their usual bedazzling fall-color routine. And many an RV’er is hurriedly hitting up those Rocky Mountain national parks and postcard-perfect New England villages before Old Man Winter locks up the landscape in drifts and subzero windchills.

It’s about this time of year that many road warriors–particularly those of the snowbird variety–begin setting their sights on that subtropical peninsula at the Lower 48’s southeastern toe. As more northerly destinations are readying for hibernation, the Sunshine State’s rolling into its most pleasant time of year, as summertime’s swelter and rainstorms are easing up. With much of Florida deliciously balmy all winter long, it’s no surprise the state’s one of the most popular RV destinations in the country. Florida’s falls, though, are something special.

Northern Florida, the most variable part of the state climate-wise, is starting to cool down nicely. And the summertime rainy season, including those reliable afternoon thunderstorms, is beginning to cede the stage statewide. The dry season usually gets fully underway by November, which makes beachgoing, hiking, and other outdoor activities all the more reliable to plan out.

Daytime temperatures in Central and South Florida typically reach 70 degrees or above, while the state north of Orlando generally sees the 60s. (Though it’s poleward of the Tropic of Cancer and thus not geographically in the tropics, South Florida is climatically tropical, edged as it is by the warm Gulf Stream. That tropical influence extends farthest north along the coastlines: roughly speaking, to Stuart on the Atlantic coast and Ft. Myers on the Gulf side.)

All in all, pretty amenable weather for you and your trusty rig–especially compared with just about anyplace else in the continental U.S.

Where RV’ers Go to Enjoy Fall in Florida

From the glitzed-out barrier islands of the Treasure Coast to the superb Gulf of Mexico beaches up on the Florida Panhandle, there’s a ridiculous lineup of RV-friendly attractions for your autumnal Sunshine State getaway.

Greater Tampa, for instance–which offers the Bay Bayou RV Resort, Happy Traveler RV Park, and Lazydays RV Resort, among other options–makes a topnotch base camp for the proceedings. For one thing, you’ve got all the cosmopolitan attractions of the Tampa Bay metro region to explore–from Cigar City Brewing to the Salvador Dali Museum. 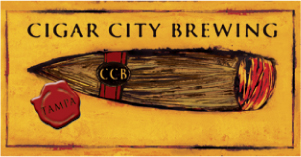 And you’re also well poised for sorties into Central and South Florida: Cruise up to Orlando for a few days at Disney’s Fort Wilderness Resort, or take to the sprawling backwoods of the lovely Ocala National Forest. Or maybe head south for Naples and cut over to marvel at the wild swamps, marshes, and pinewoods of Big Cypress National Monument and Everglades National Park–maybe even taking a Hemingway-inspired dash through Biscayne National Park and out to the Florida Keys.

So soak up those fall colors and cider festivals up north, and then follow the masses down to the palm beaches and banyan avenues of Florida!