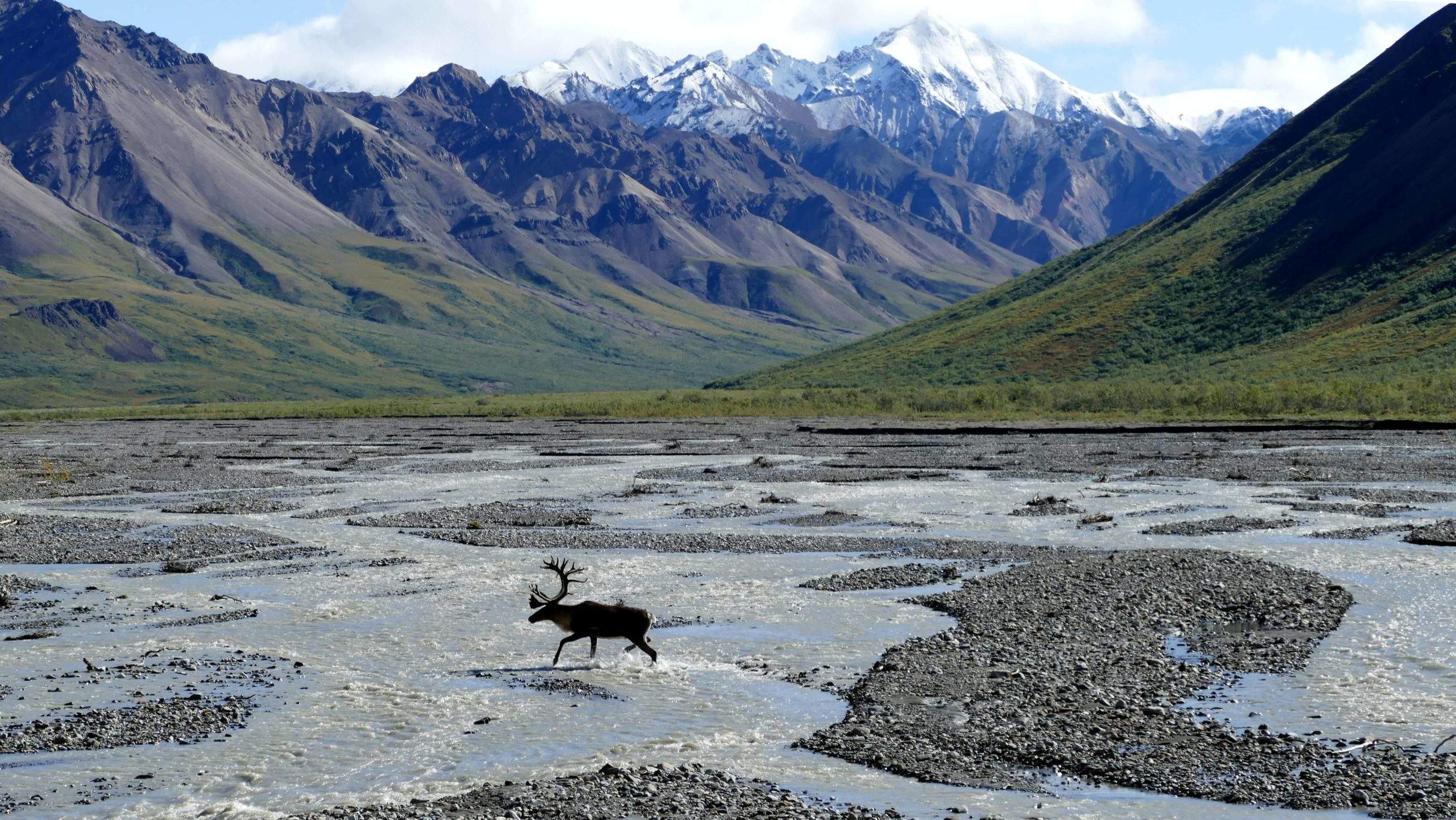 10 best spots to view wildlife in the U.S.

Wildlife viewing has always been one of the most alluring reasons people travel the world. Captivating stories of a wildebeest migration, an orangutan nursing her newborn, or a jaguar stalking its prey keep us on the edge of our seats, wishing we had the resources to circle the globe. But you don’t have to leave North America to experience amazing wildlife. In fact, there’s plenty to be seen right here in the United States. Here are some of the best spots for wildlife viewing in the U.S.

Arguably the most sought-to-be-seen wildlife species in Alaska is the polar bear. Between August and October, polar bears gather in the towns of Utqiagvik and Kaktovik. Because polar bears are a threatened species, it is advised that you view them with a licensed guide to ensure all regulations are met. The wildlife in Alaska is abundant. You’ll have a chance to view black bears, brown bears, moose, caribou, elk, porcupine, mountain goats, puffins, Dall’s sheep, bison, bald eagles, foxes, muskox, walrus, whales, and more.

The Pacific Northwest is known for its natural beauty and rugged shorelines. It is on and around these shorelines, in towns like Friday Harbor, that you will perhaps enjoy your best wildlife experiences. Whale watching is a favorite activity for eco-travelers, with the opportunity to spot orcas, gray whales, minke whales, and humpback whales. This area is also densely populated with other marine mammals such as harbor porpoise, harbor seals, Pacific white-sided dolphins, and Steller sea lions.

One of the most scenic drives in the United States is the Pacific Coast Highway. But crashing waves and craggy cliffs aren’t all you’ll see along that drive. Stop in at Ano Nuevo State Park in Pescadero, CA, to view a fascinating colony of elephant seals. You’ll be able to observe different activities according to the time of year. Molting season is April 1 to August  31, the juvenile haul-out is September 1 to November 30, and the breeding season is December 15 to March 31.

Whale-watching cruises depart downtown San Diego from December through April, offering up the opportunity to view blue and/or gray whales, as well as other marine mammals like dolphins, sea lions, and seals. East of San Diego is Anza Borrego Desert State Park. This desert landscape provides numerous wildlife viewing opportunities. Bobcats, foxes, coyotes, mule deer, and even the elusive mountain lion call this area home. But perhaps the most exciting spot is the endangered Peninsular bighorn sheep, which hang out in elevations below 3,500 feet.

In 1963, there were only 487 nesting pairs of bald eagles left in the contiguous United States. But the ban of DDT in 1972, as well as their addition to the Endangered Species Preservation Act in 1967, helped their populations recover. Today, there are an estimated 9,789 nesting pairs, and you can see many of them in Coeur d’Alene, Idaho. From November to the beginning of February, bald eagles congregate near Wolf Lodge Bay to feast on Kokanee salmon from Coeur d’Alene Lake. You can also spot gray wolves, woodland caribous, Canada lynx, and grizzly bears in this area.

Yellowstone National Park is often referred to as the Serengeti of the United States. Depending on the time of year, you have a chance to see bison, black bears, grizzly bears, wolves, antelope, moose, elk, bobcats, bighorn sheep, mountain goats, lynx, and red foxes, among dozens of other species. The Lamar Valley is perhaps the most spectacular spot for wildlife viewing, which resides within the Montana portion of the park.

There are three true entrances to Grand Tetons National Park: from the east, south, and southwest. But because this park joins with Yellowstone, you can also enter from the north, as you leave Yellowstone traveling south.

The best places to see wildlife in Grand Tetons are:

Great Smoky Mountains National Park is located in Tennessee and North Carolina. Its namesake mountains provide elevation variances and unique habitat for many animals. The icon of the park is the black bear, but you might encounter other species like white-tailed deer, wild turkeys, bobcats, Peregrine falcons, and elk. Great Smoky Mountains National Park is densely forested, so for the best wildlife viewing, seek out open areas such as Cataloochee and Cades Cove.

Florida’s everglades make up the largest subtropical wilderness in the U.S. The park encompasses 1.5 million acres, and the main entrance is in Homestead. In the Everglades, you’ll discover a variety of Florida wildlife, from alligators and American crocodiles to black bears, bottlenose dolphins, manatees, and dozens of shorebirds and waterfowl. The endangered Florida panther also resides in the park, but chances of catching a glimpse of this secretive predator are slim.

Eastern Egg Rock is a tiny island about six miles off Pemaquid Point on the southern coast of Maine. This is where puffins were first reintroduced in Maine as part of ‘Project Puffin’ in 1973. The best time to view the puffins is in June and July, and unless you charter a boat, you’ll need to take a puffin cruise out to the island. While traveling to and from the island, you’ll likely also see bald eagles and seals.

Wildlife encounters can be exciting and educational, but they don’t come without risks. To safely interact with wildlife:

DOs and DO NOTs of wildlife watching

DO: Keep your distance

Though it may be tempting to get a closer look or better photograph, it is best just to let the animals be. Distance is especially important when it comes to a mom and her young. Even the friendliest creature can turn aggressive to protect their babies.

Never call out to an animal, even just in an attempt to get their attention for the perfect photograph. An innocent call may be seen as threatening to them. Getting the perfect photo takes patience.

Be aware of your surroundings, keeping a close eye on the animals’ behavior.

Signs of animal distress could be:

If you’re in a group, try to stay close together, so as not to block an animal’s escape route, should they wish to move. In general, giving the animal more room will also help them remain more relaxed.

DO NOT: Feed the animals

Sharing is caring, but not when it comes to feeding wildlife. Keep your food tucked away nicely to avoid tempting the animal. They may become aggressive if food is involved. Not to mention, human food is not a part of their all-natural diet.

Whether it’s large mammals, endangered species, or birds of prey you’re looking for, the United States has them all, and more. From coast to coast, there’s hardly a location where you can’t pull out your binoculars and enjoy an abundance of wildlife viewing at its best. So, get out your map, gas up your vehicle, grab your camera, and hit the road!

Don’t have a rig of your own? Rent an RV on Outdoorsy, and get ready for a wildlife-viewing road trip of a lifetime.