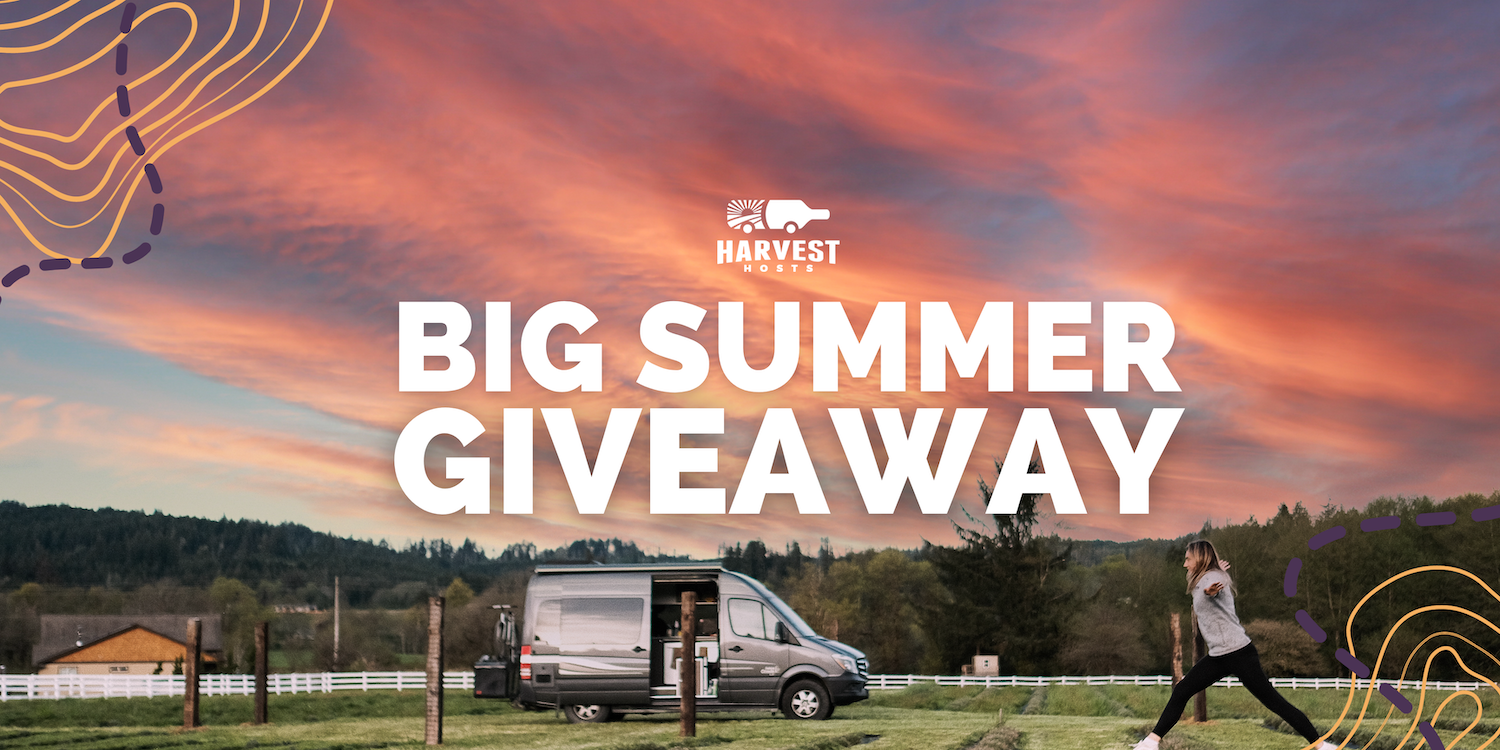 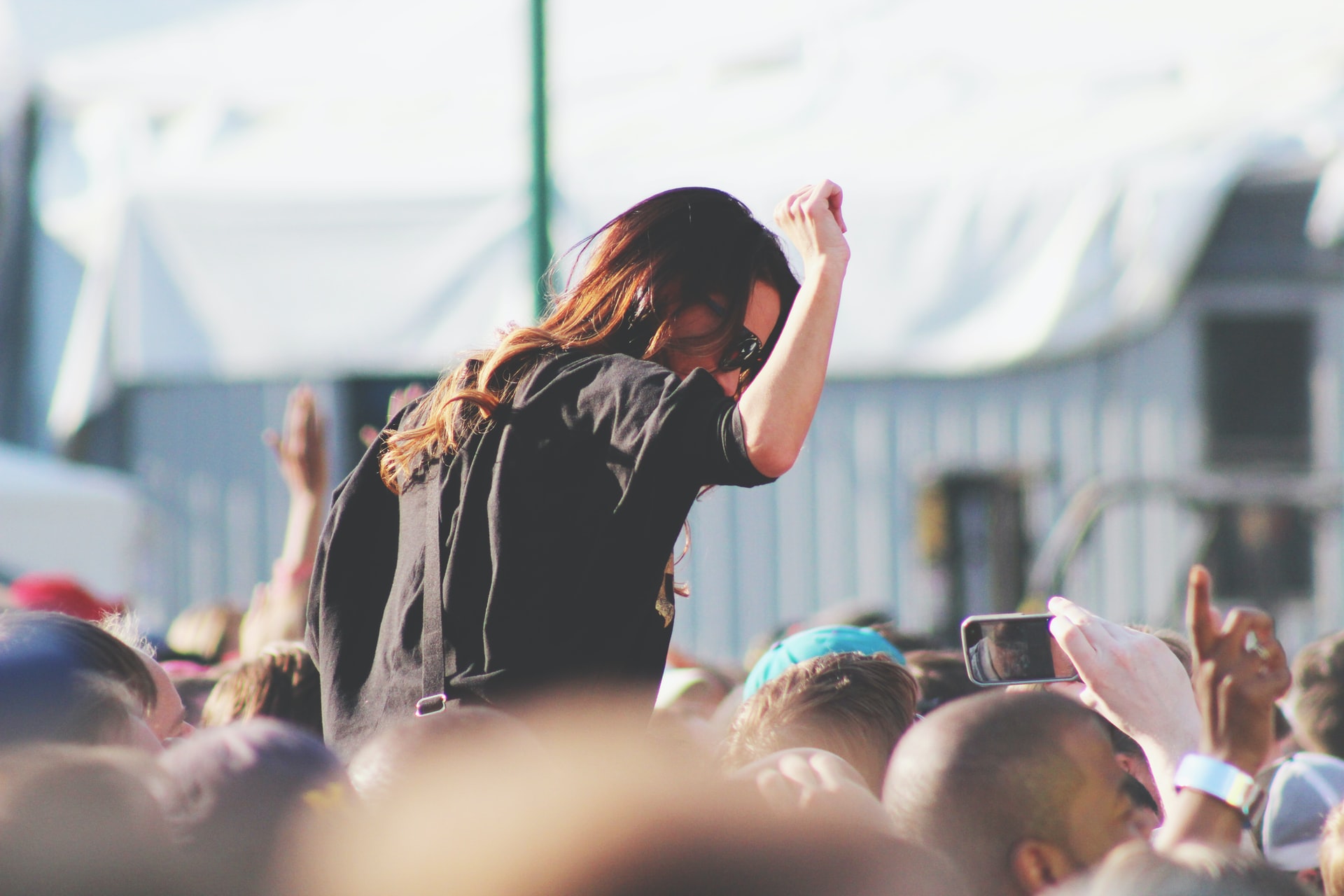 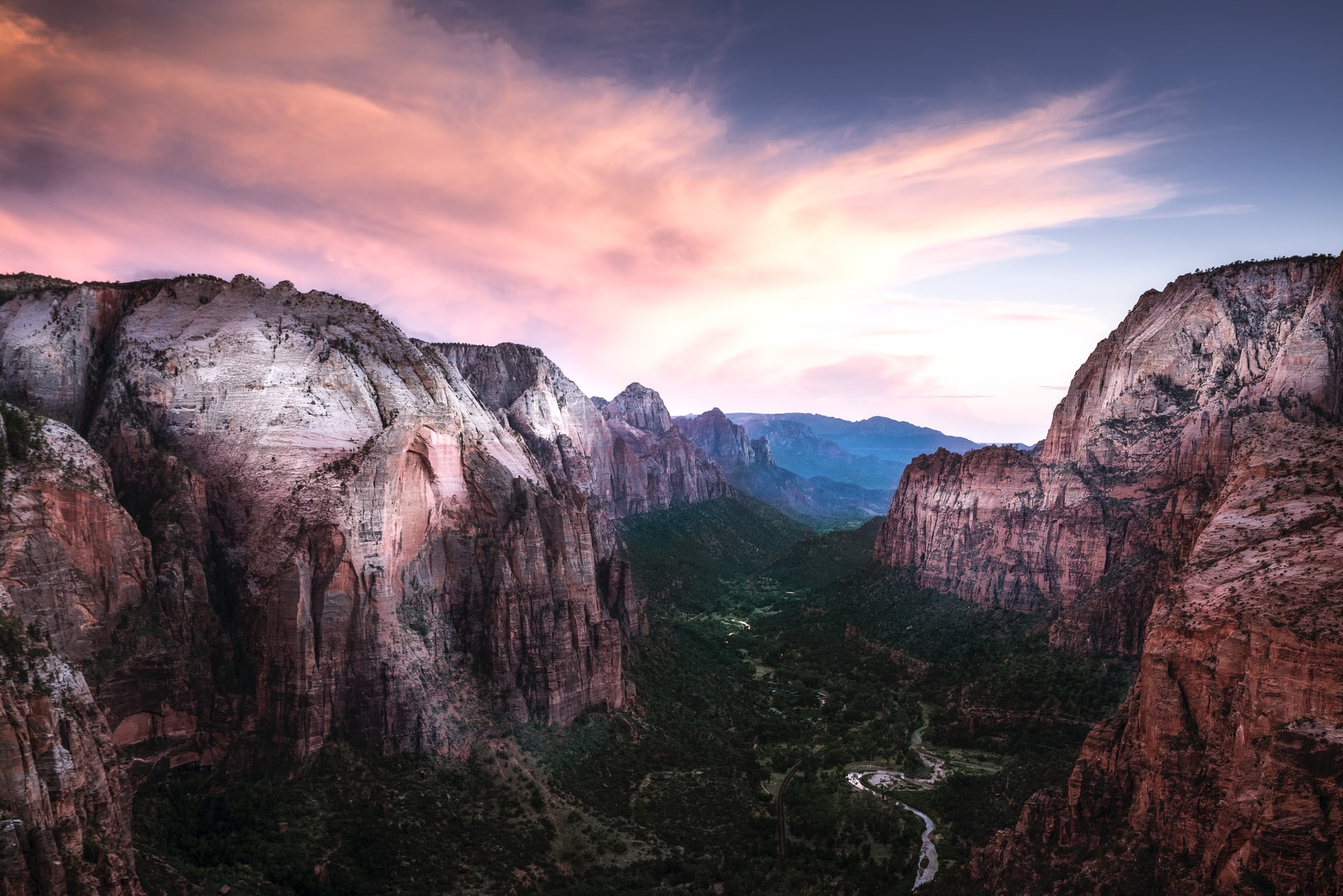 How to celebrate National Park Week 2022

Google’s new National Parks Tour app lets you see the country’s most incredible national wonders in high definition video, 720 or 1080p. If you’re in the mood to see a glacier, a volcano, or a coral reef, download the iOS/Android app Google Arts & Culture, or visit the project in a desktop browser to take a breathtaking tour that spans five states.

A Moveable Feast for the Eyes

Made to celebrate the National Park Service’s centennial anniversary, this Google Arts & Culture App takes you on a virtual journey across five national parks. Imagine a typical cable nature program with immersive features that bring you closer to the topic. You’ll follow a local ranger at each stop. They’ll guide you in distant and often inaccessible worlds. At Alaska’s Kenai Fjords National Park, you’ll get the chance to climb down a crevasse.

At Utah’s Bryce Canyon National Park, you’ll get to ride a horse along a steep canyon trail. Through the magic of 360-degree videos, you’ll be able to check out the remains of a shipwreck at Florida’s Dry Tortugas National Park, explore a volcano from the inside at Hawai’i Volcanoes National Park, and experience life as a bat at New Mexico’s Carlsbad Caverns National Park. You’ll get to go where few people have gone, and see what not many people have seen.

Nothing Beats the Real Thing

It’s easy to picture a web awash with online presentations such as this, readily accessible travel shows sporting cutting-edge video technology that allows for an immersive experience–and makes the viewer, in a sense, an armchair jet-setter. Is this where we’re headed, a future where we get to travel without leaving our homes?

In the blog post announcing the launch of this documentary, Google explained how it wanted to “help share the parks with everyone,” particularly those who can’t visit any of them in person, while also admitting that “nothing beats the real thing.” Ultimately, the Google app The Hidden Worlds of the National Parks was not designed to replace the experience of visiting these parks. No platform can ever do that. While Google manages to deliver a product that, in many ways, captures what it’s like to be actually out there, traveling will always remain as the best way to get to know the world.