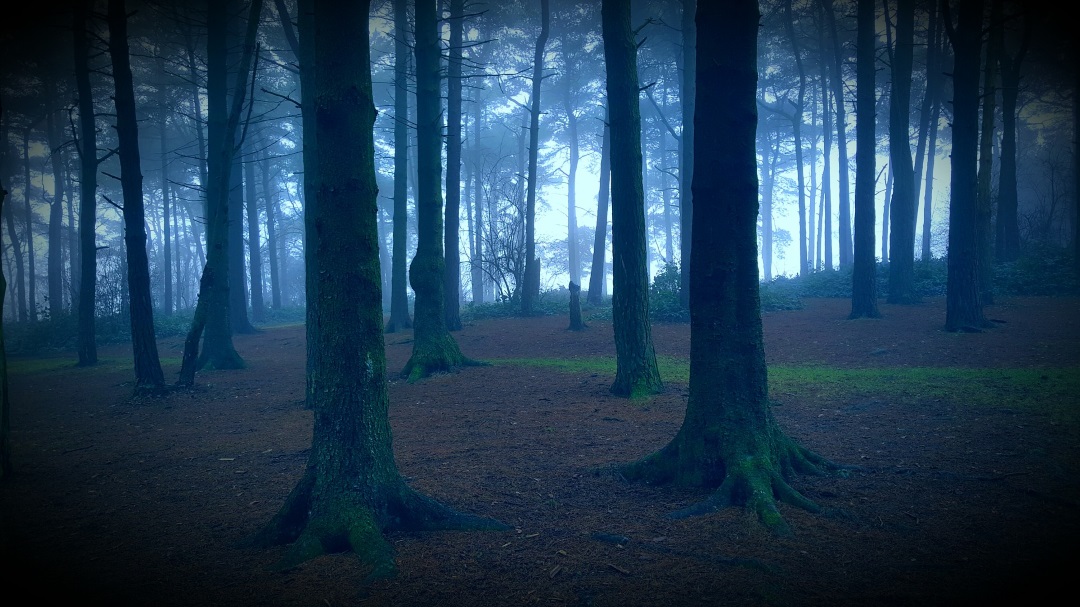 Haunted parks that will make you want to stay inside 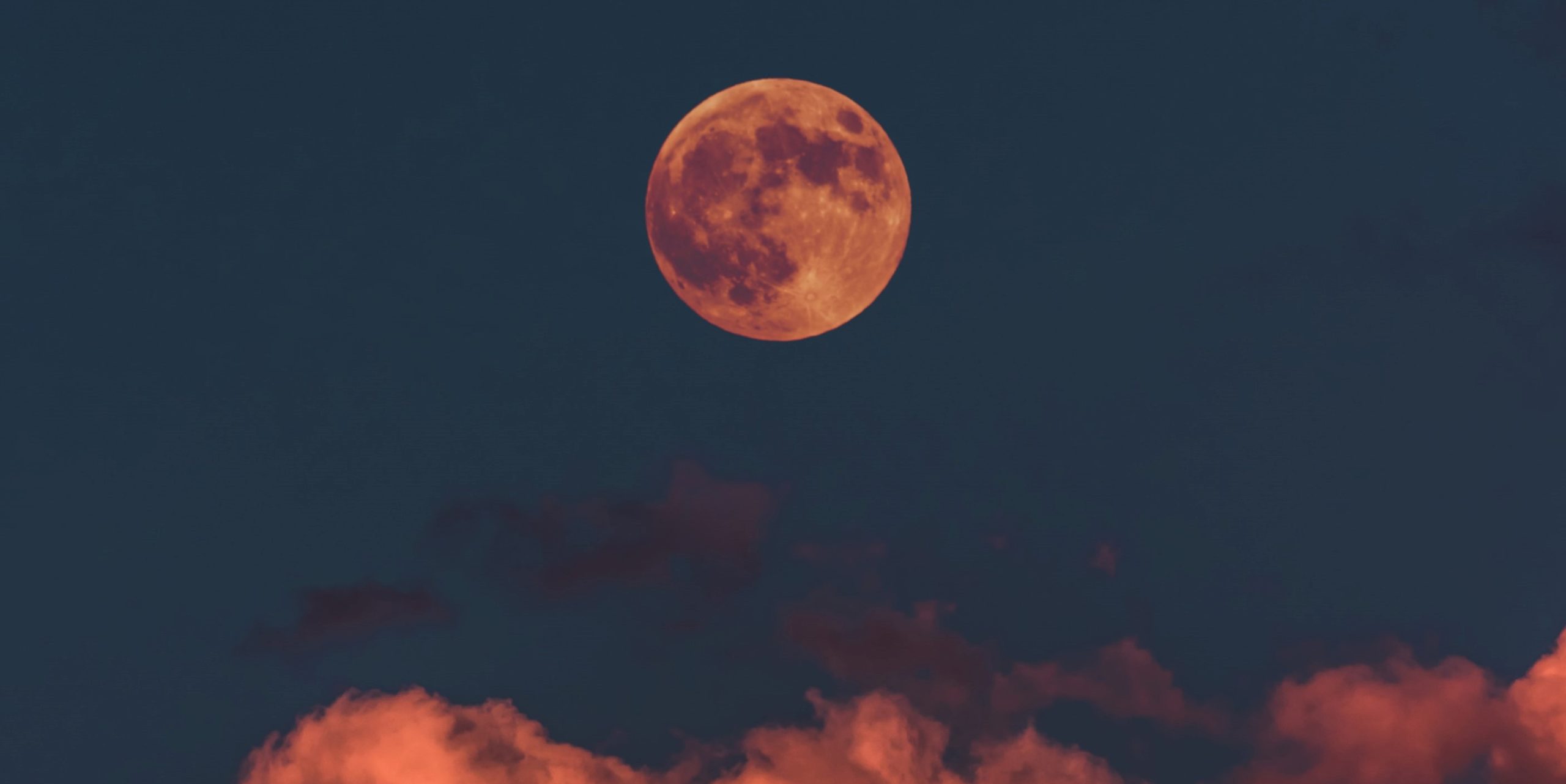 3 haunted RV parks for a spooky stay this Halloween

5 family-friendly ghost stories to tell in the dark 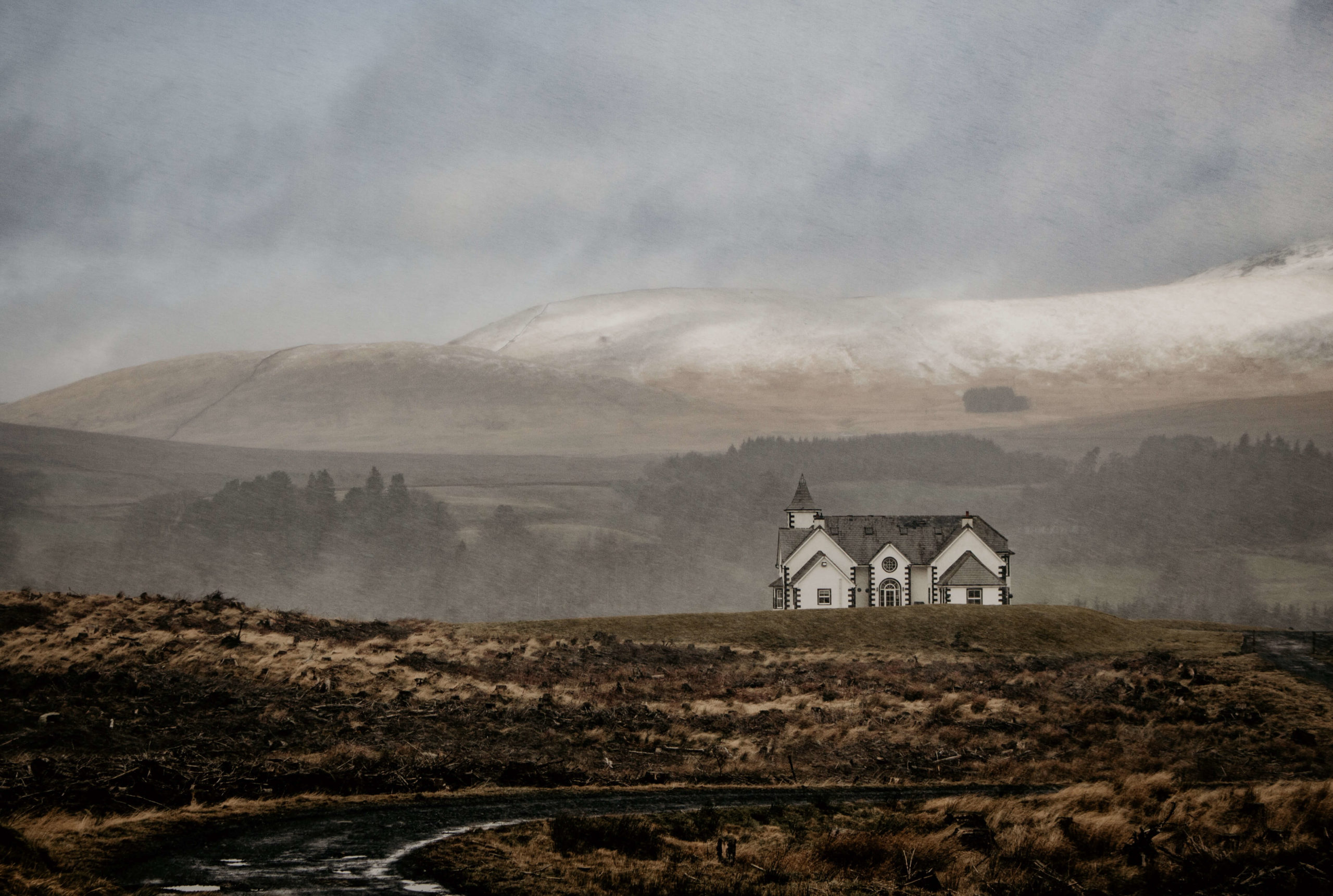 Take a road trip to America’s most haunted cities

Gather around the campfire this all hallows eve to hear tales of haunted parks that will bring a chill to your bones. These locations have been the scene of grisly murders and unhallowed nights — spots where restless spirits can be seen stalking the night, looking for revenge!

And if that’s not your thing, we also have 3 campgrounds festivities worth setting your sites on instead.

These may look like beautiful wilderness retreats, but each of these campgrounds has more than one story of tragedy and many reports of apparitions, spirits, and strange goings-on. As a result, they are widely believed to be truly haunted. With a stay at these parks and campgrounds, you can enjoy a good fright year-round.

Venture out onto the Norton Creek Trail in the twilight hours and you may encounter a ghostly light dancing amid the trees. This will-o-the-wisp is said to be the spirit of an early settler that died in these woods looking for his lost daughter. Forever sorrowful for his failure to find her, he haunts the trail still, trying to guide travelers out of danger and back onto the path home. Should you lose your way, he could be your only hope.

And this is not a place to be lost at night. These lands are the legendary domain of the great witch Stonefinger. When the Cherokee called these lands home, she stalked them in the autumn months, preying upon their children whom she coveted for their fresh young livers. A master of stone lore, one finger of her right hand was like a long obsidian knife. It was razor-sharp and perfect for cutting out the livers of her victims while they still lived. Legends say she was eventually defeated and killed, but she had a more powerful and even hungrier brother, Stone Man, who is said to still call these hills home.

Gettysburg is a solemn place. The site of the bloodiest battle in American military history, nearly 8,000 soldiers lost their lives over three days of intense and brutal combat. There are countless reports of visual apparitions of departed soldiers, ghostly cries of the dying men, and spectral reenactment of the battle itself. Before you go hunting for ghosts, be sure to study the history of the battlefield and its famous figures. That way, if you see a spirit, you will have some idea as to who they might be.

You will find quite a few ghost tours in the town — in fact, there’s even a “ghost train.” Each tour is going to give you different stories of past sightings and ghostly lore. While those are all well and good, you won’t be seeing any ghosts in broad daylight with a pack of tourists. For the real action, you need to get out onto the battlefields or other hot spots on a quiet, moonlit night. Reflect on the tragedy, bravery, and suffering of the men who died and wait for the echoes of the dead to cross the veil.

Imagine being trapped deep underground, in complete darkness and silence, with only the dead to keep you company. Mammoth Cave is the longest known cave system on earth. It is also one of the oldest inhabited caves in North America.

A sacred place to the Native American ancestors who lived in the area long ago, they explored deep into the caves using only stone age torches and their natural cunning to mine gypsum in the unfathomable darkness. Some lost their lives exploring, others were buried there with ceremonial rituals. Many explorers report seeing apparitions of these souls in the shadows as they wander the caves.

American settlers came and died here as well. One of the original owners decided that living in a damp, cave-like climate might cure tuberculosis, so he created a village of stone isolation cabins there. Of course, this only made their condition worse and many died in the depths where the light of the sun will never shine. If you stand very still and quiet, it is said you can still hear them coughing. A lantern tour is the best way to experience the creepy potential of these caverns.

These campgrounds offer Halloween-themed parties, events, haunted houses, and the like during October. As a rule, they are incredibly popular during this time of year and you’ll want to make sure you book a spot in advance.

Apparently, Halloween is the second favorite holiday for Santa and his reindeer, Rudolph. For a town named after father Christmas, they sure do get up to a lot of Halloween hijinks. Every year, the RV park at Lake Rudolph amusement park puts on a roaring Halloween party that goes all the way through September and October. This is a fantastic spectacle to take the kids to, however, campers book as much as a year in advance to attend. It has everything from haunted mini-golf to a giant go-cart parade through the park. Everyone is encouraged to wear costumes and decorate their site for the season.

Jellystone RV parks are just about the most kid-friendly RV parks you can find in the U.S. They routinely celebrate all the big U.S. holidays and Halloween is no exception. Many of them will run events all through September and October. You can expect trick or treating, costume contests, haunted corn mazes, ghost stories around the campfire, and more.

If you’re looking for something a little more laid back but still rich with Halloween festivities, Vail Lake Resort hosts Halloween weekends each week in October. Vail Lake has lots of great wilderness recreation opportunities along with the traditional costumes, candy, and Halloween scares. During the day you can enjoy 18-hole mini-golf, hike the trails, or swim in the pool. At night you can groove with the ghouls and ghosts. Best of all, this is sunny southern California, so the skies are clear and the October temperatures are in the mid-70s most of the time.

Go beyond the haunted parks

Looking for an even spookier time? Add these haunted campgrounds and pumpkin patches to your road trip itinerary! Then, rent a truly spooktacular RV on Outdoorsy.com to really get your fright on at one of these great destinations.