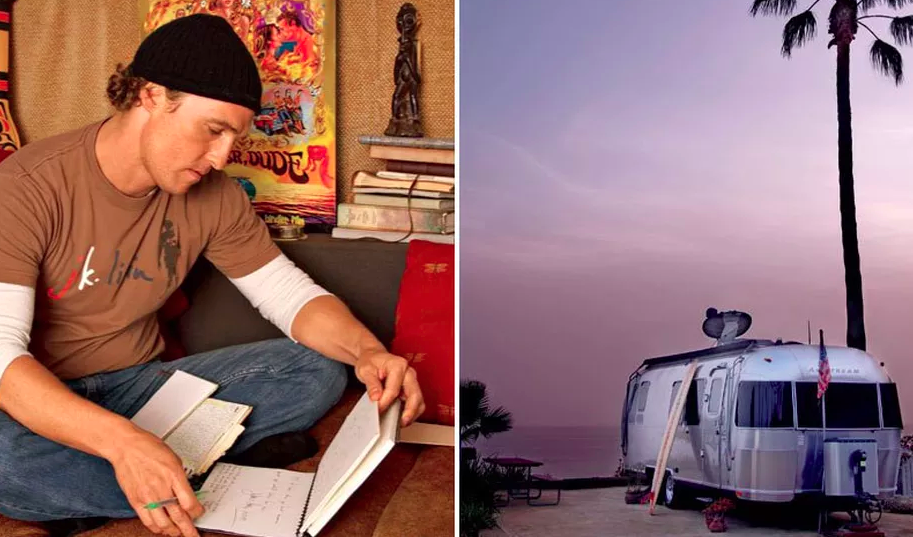 Rescued, reclaimed, renovated, and customized are some of the words that come to mind when describing the cutting edge of recreational vehicle design. Only a design company in California would combine all of these crucial factors, add in Hollywood style, and apply it to the iconic and uniquely American Airstream trailer. When it comes to getting a Hollywood Airstream, there’s only one place to find celebrity RVs.

Randy Gomez, the founder of Hollywood Vintage Airstream, got his start restoring classic automobiles. The Airstream that started it all, a found 1965 Safari, still functions as the flagship of the company and hosts live podcasts.It’s been renovated as a modern TV production trailer with vintage decor, leaves a minimal environmental footprint, and takes full advantage of all available space. The interior design is equally upscale and meticulous, inspired by mid-century trends that included warm wooden accents and shiny metal fixtures.

Each Airstream produced at Hollywood Vintage follows the same basic design format. There are a few standard models that are always available, and Gomez also custom-builds and renovates RVs for those with discerning tastes.

Current offerings include the petit and sweet 1959 Pacer, complete with accents like a ceramic stove and stainless steel appliances.

For the Love of Vintage

Several celebrities are also following the vintage Airstream trend, and many of them shop at Hollywood Vintage. Matthew McConaughey refers to his International Ocean Breeze Airstream trailer as “The Canoe.”

And in this great piece about McConaughey and Airstreams that appeared in Curbed, he says, “Architecture is a verb.”

Pamela Anderson had her “Lovestream” equipped with a stripper pole and plush floor to ceiling carpeting (it was given to her by Hugh Hefner).

Colin Farrell stays in his custom Airstream when working on local films.

Patrick Dempsey owns two, one for when he’s on the Grey’s Anatomy” set, and the other is used as a guest house.

A Distinctly American Way of Life

When Randy Gomez stumbled over that first vintage Airstream, he found more than just a whole new career. He discovered a lifestyle and market that is distinctly American, that touches people from all walks of life.

If you’re ready to feel like a celebrity yourself, there are some incredible Airstreams available to rent all over the U.S here on Outdoorsy.co. 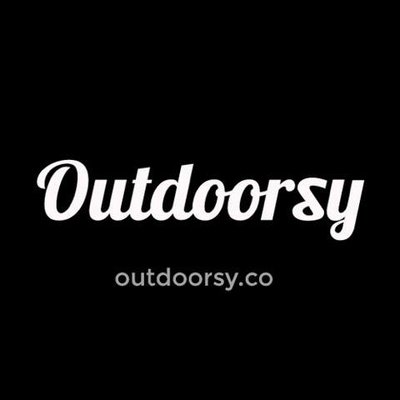