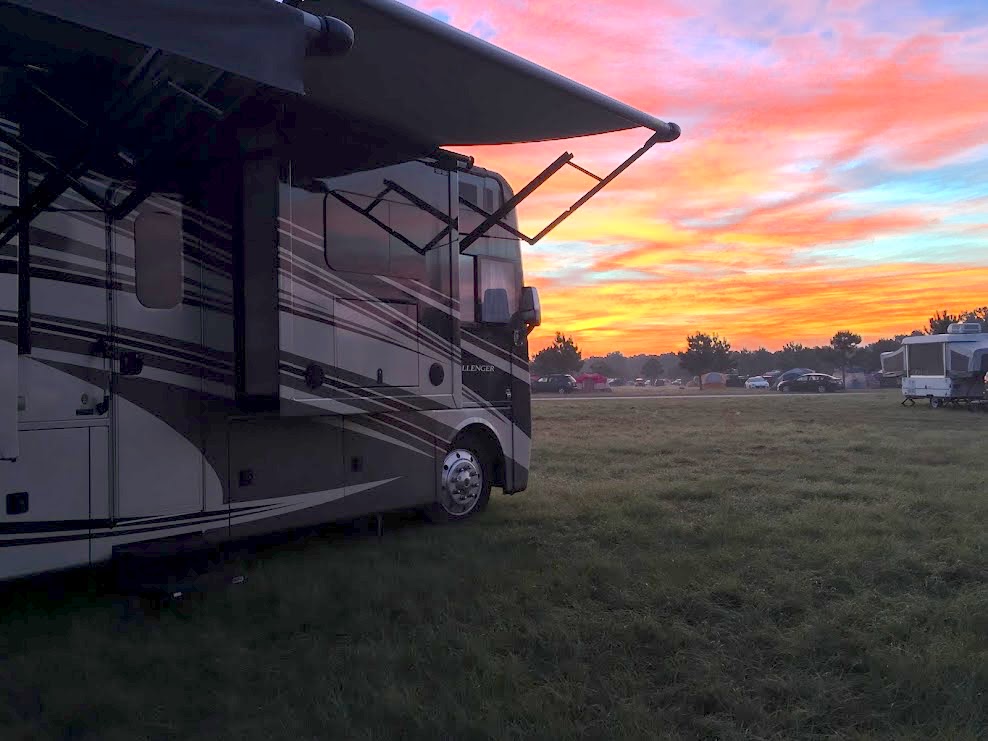 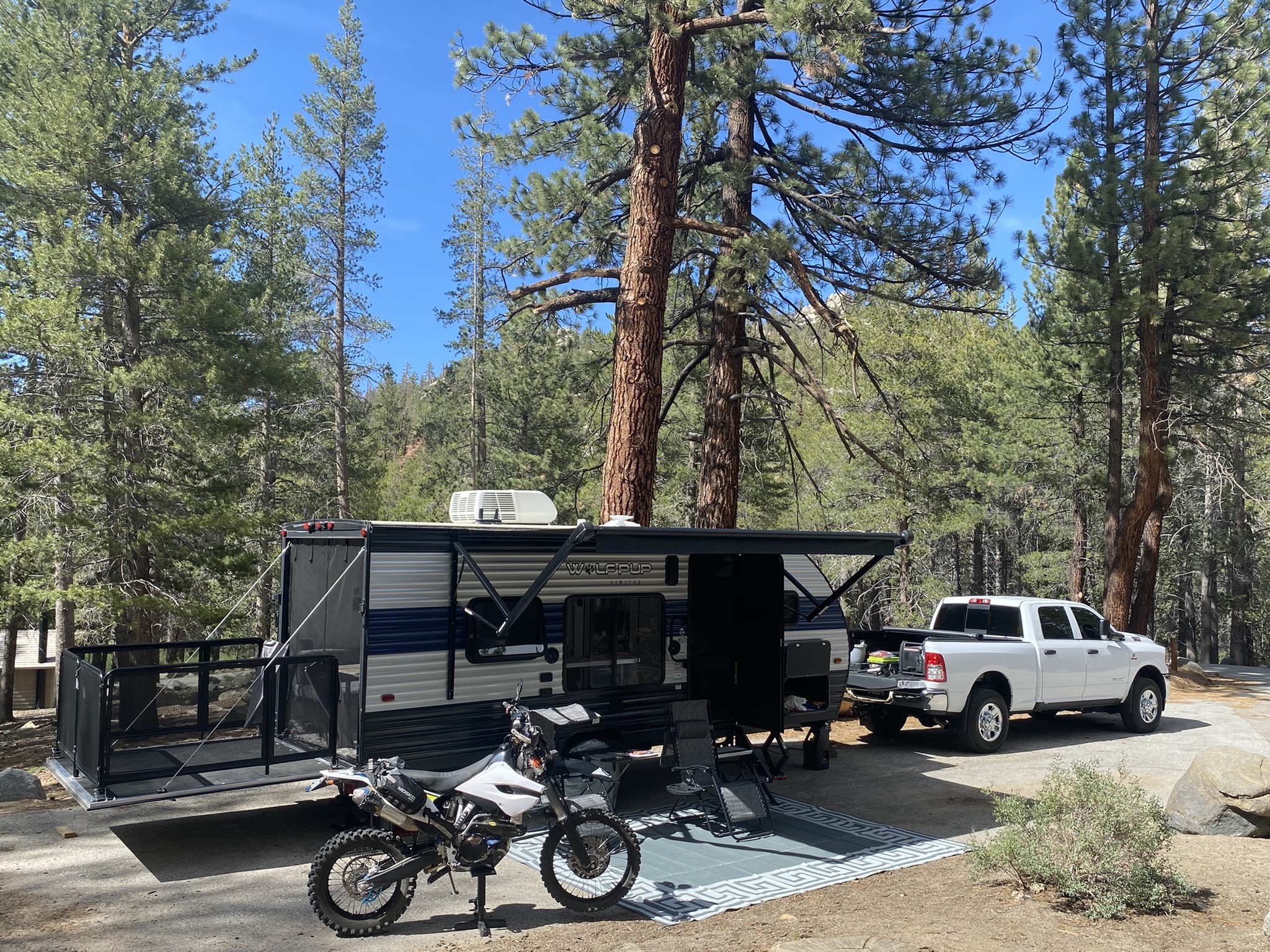 Owners of the Week: Chad and Julie Fischer 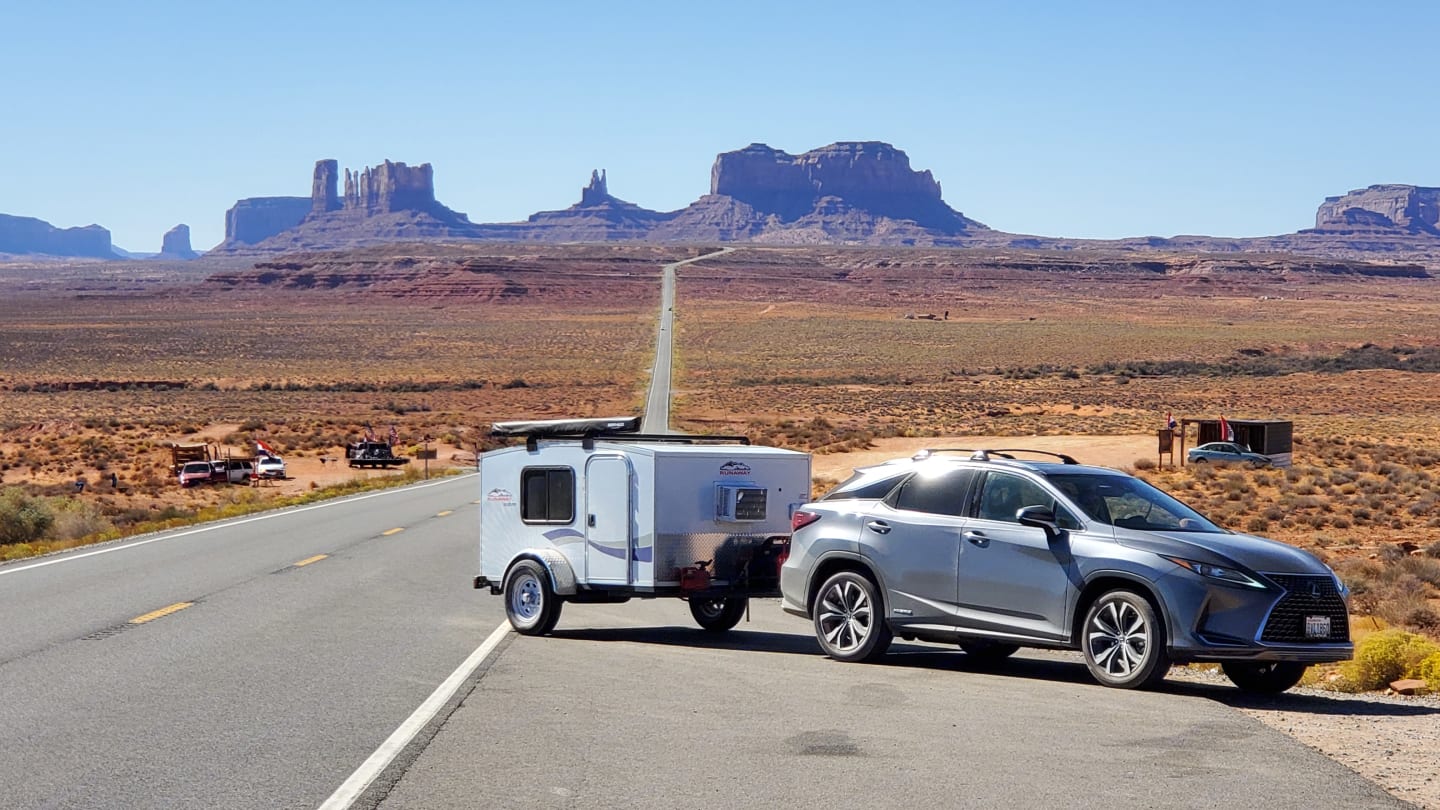 Owner of the Week: Brianna Rettig 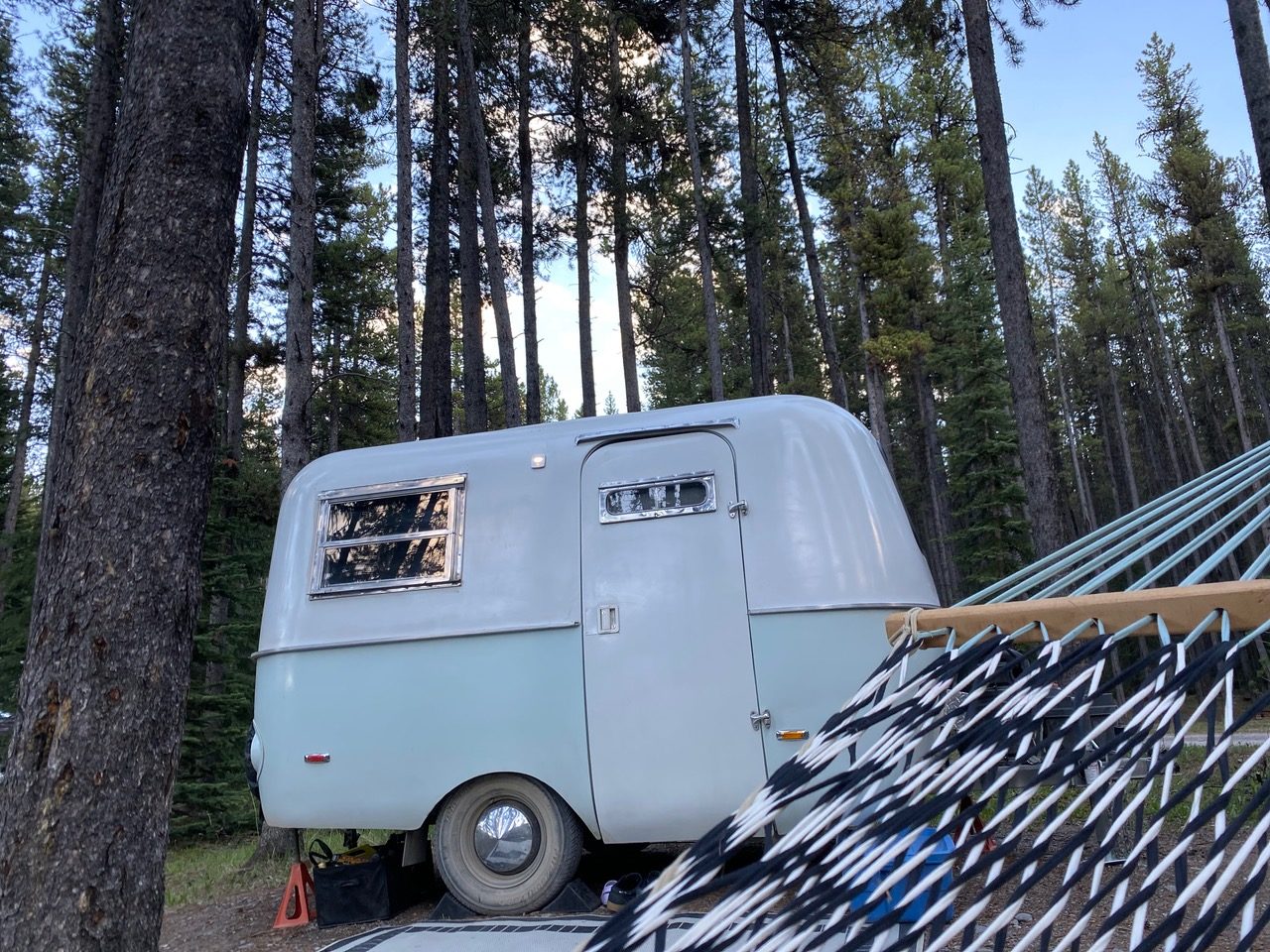 Owners of the week: Jonathan Kitto and Jerad Thon

Kevin Tumlinson is the author of an award-winning book series. He’s a thinker, a speaker, a podcaster, and someone who’s always looking to learn something new. He’s also always on the hunt for inspiration. Often he finds his biggest and best inspirations while traveling.

“I don’t really vacation much,” Tumlinson says. “Wherever I am, I write—and travel is a huge inspiration.” 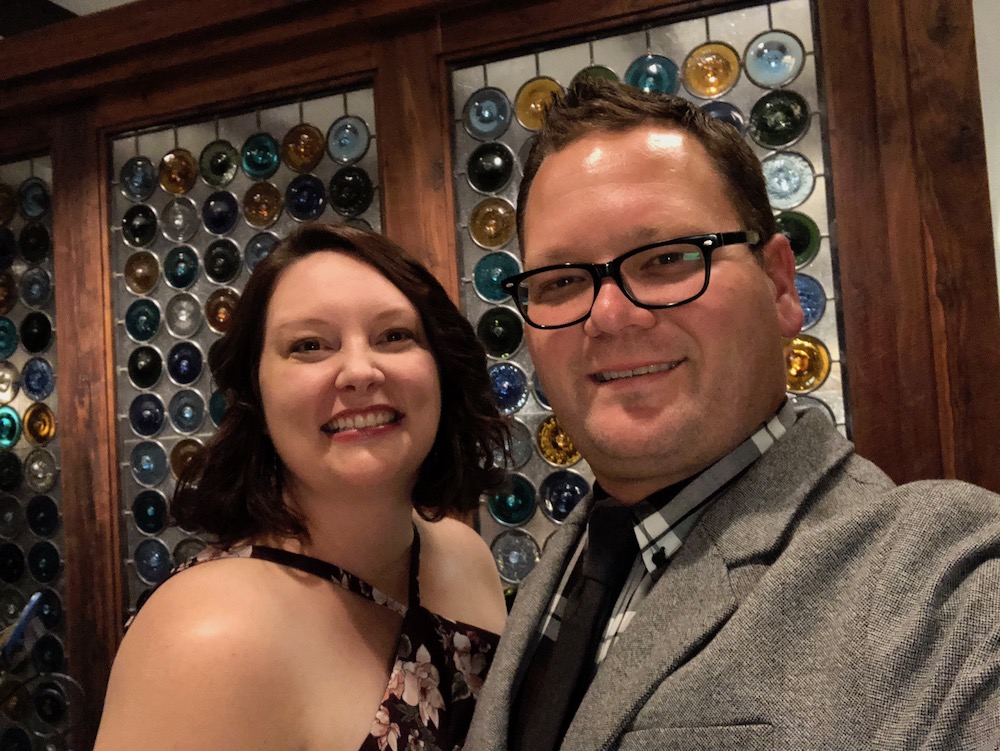 Because traveling does so much to fuel his creative juices, full-time RV living is something that has appealed to Tumlinson for years. Therefore, when his wife finally came around to the idea, he was pretty quick to grab on to the opportunity. They purchased their Thor motorcoach, sold their house, and hit the road, seeking out adventures in southern Florida, the mountains, and everywhere in between.

However, there is a season for everything, and the season for Tumlinson’s full-time adventure eventually came to an end.

“We both work for companies who pay us to travel,” Tumlinson says of he and his wife. “We found ourselves traveling that way a lot and coming back and sleeping in our RV in a parking lot in Houston. That wasn’t the lifestyle we set out for.”

Still, the adventurous couple wanted to hold onto their rig for occasional travel. After exploring their options, renting the motorhome seemed to be the best option. Some good friends, the Russos, recommended Outdoorsy as a rental platform, and the Tumlinsons jumped right in.

“I trust their opinion and advice,” Tumlinson says, “so I went ahead and ran with it.”

Tumlinson first listed his RV on Outdoorsy two months ago, and he’s already had one family take his rig out for an entire week. On top of that, he is booked nearly solid for the summer months and is beginning to get requests beyond that.

“We’ve actually had people reach out about renting in November of this year and March of 2019,” Tumlinson says.

“Every time we rent this thing out, it’s paying for a month’s worth of overhead,” he says. “Not just the loan payment, but also insurance and storage. We pay all that and make a profit, and it’s fantastic!” 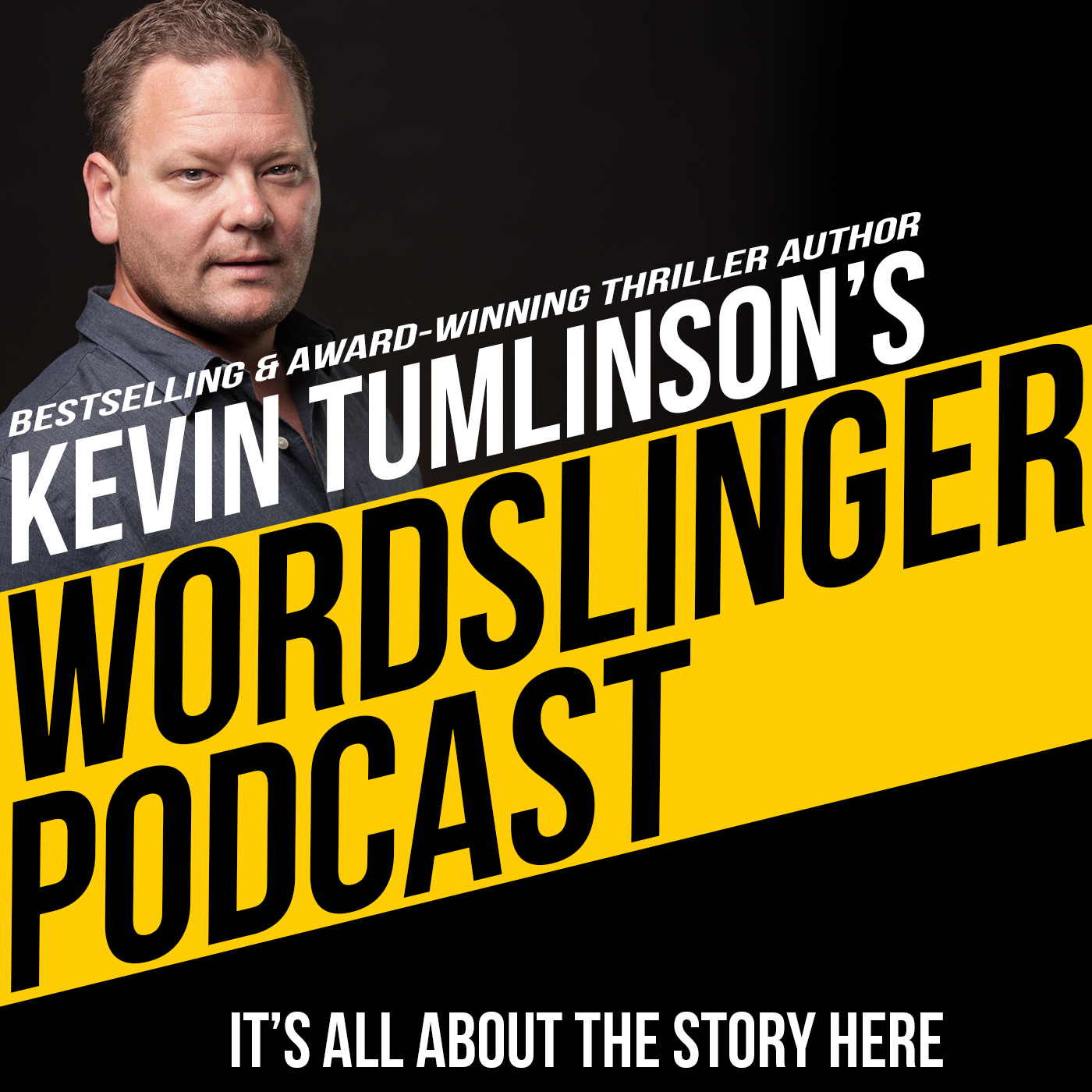 While the profit margin is wonderful, the Tumlinsons have even bigger and better plans for their business. They call their project The Written World, and plan to create a whole fleet of small writer retreats by updating older RVs and renting them to people as creative and inspirational places that can be taken anywhere.

“We do special things to make our RVs feel like creative spaces,” Tumlinson explains. “We want everyone involved to connect and feel like they’re a part of something. We’d like to make them the kinds of spaces where you can feel relaxed and be on vacation. Then, if you want to use that energy to create something, that’s great. That was very beneficial for me as an author, and I think any creative person could benefit from that.”

“My wife actually did this as a kid and we’ve been talking about doing it now—I’d love to travel around New Zealand in an RV.”

“Coffee is always the very first thing that enters my body.”

“A good hamburger cooked over an open flame.”

“We have a channel on Pandora called ‘Hipster BBQ.’ It has some old R&B stuff, but it also has some modern music.”

“We like to play Cards Against Humanity when we are at campgrounds with others.”

“Fall. I love when things start to change. That’s my favorite time of year.”