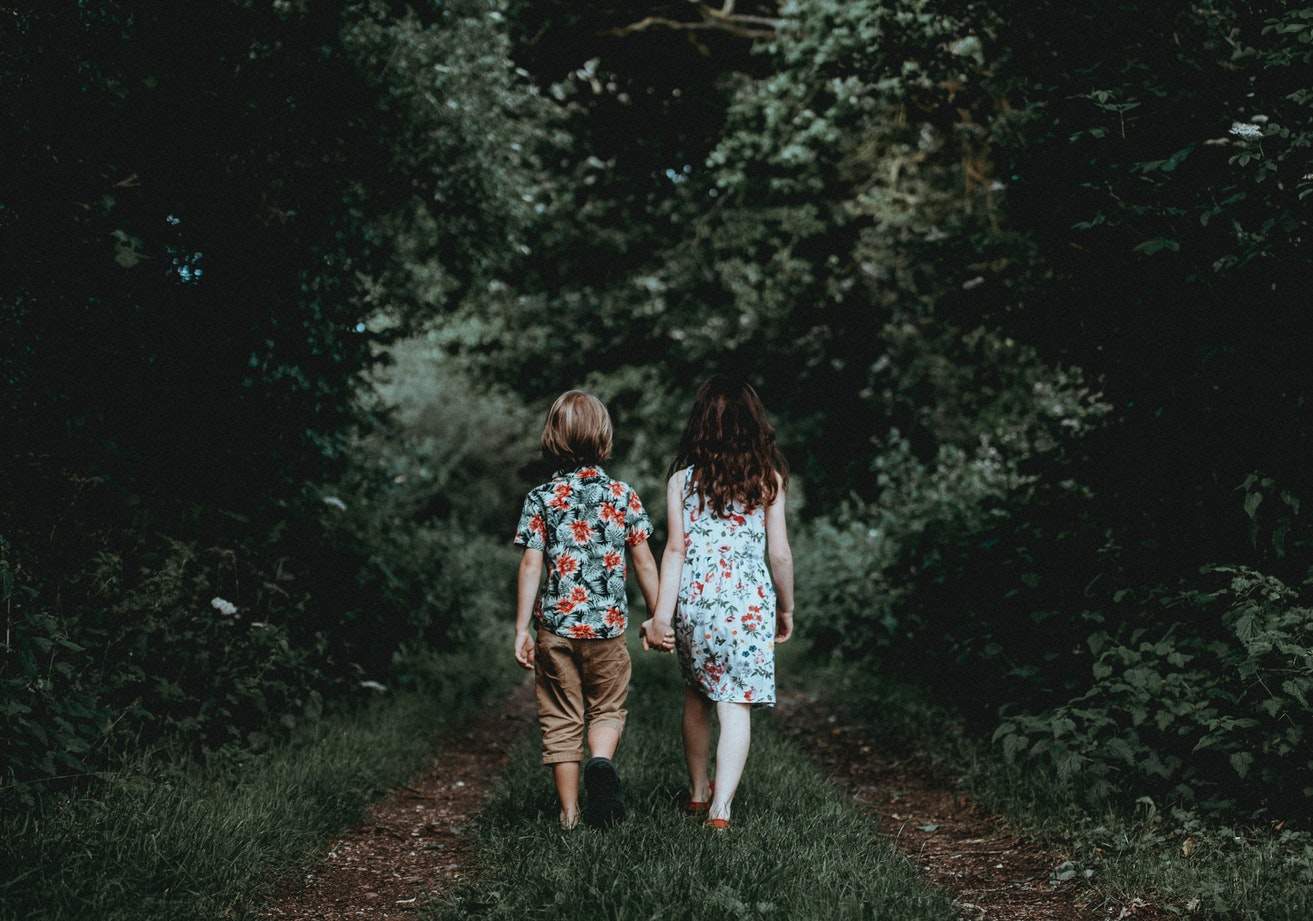 Does Your Kid Suffer From Nature Deficit Disorder?

In the movie Captain Fantastic, Viggo Mortensen plays a father who raises his small clan of children on his own in the forests of the Pacific Northwest. The opening scenes feature the pastoral landscape of a family living off the land on the fringes of society while studying the classics, having informed debates about the condition of humanity, and learning to be radically self-reliant. Through the course of the movie, the stage is set to ask an unusual question of modern parenting: is it more dangerous to raise your children in the exposure of the natural world, or in the toxicity of contemporary society?

The portraits of the children in Capitan Fantastic are a far cry from what we might see of our modern children. A good deal of the parenting I observe from my peers is nothing like what I experienced in my childhood. Today’s children have smartphones and tablets; my first flip-phone didn’t happen until I was a sophomore in college. Most of today’s children have an understanding of the technological world that would make most parents jealous that they never learned how to program their VCRs. 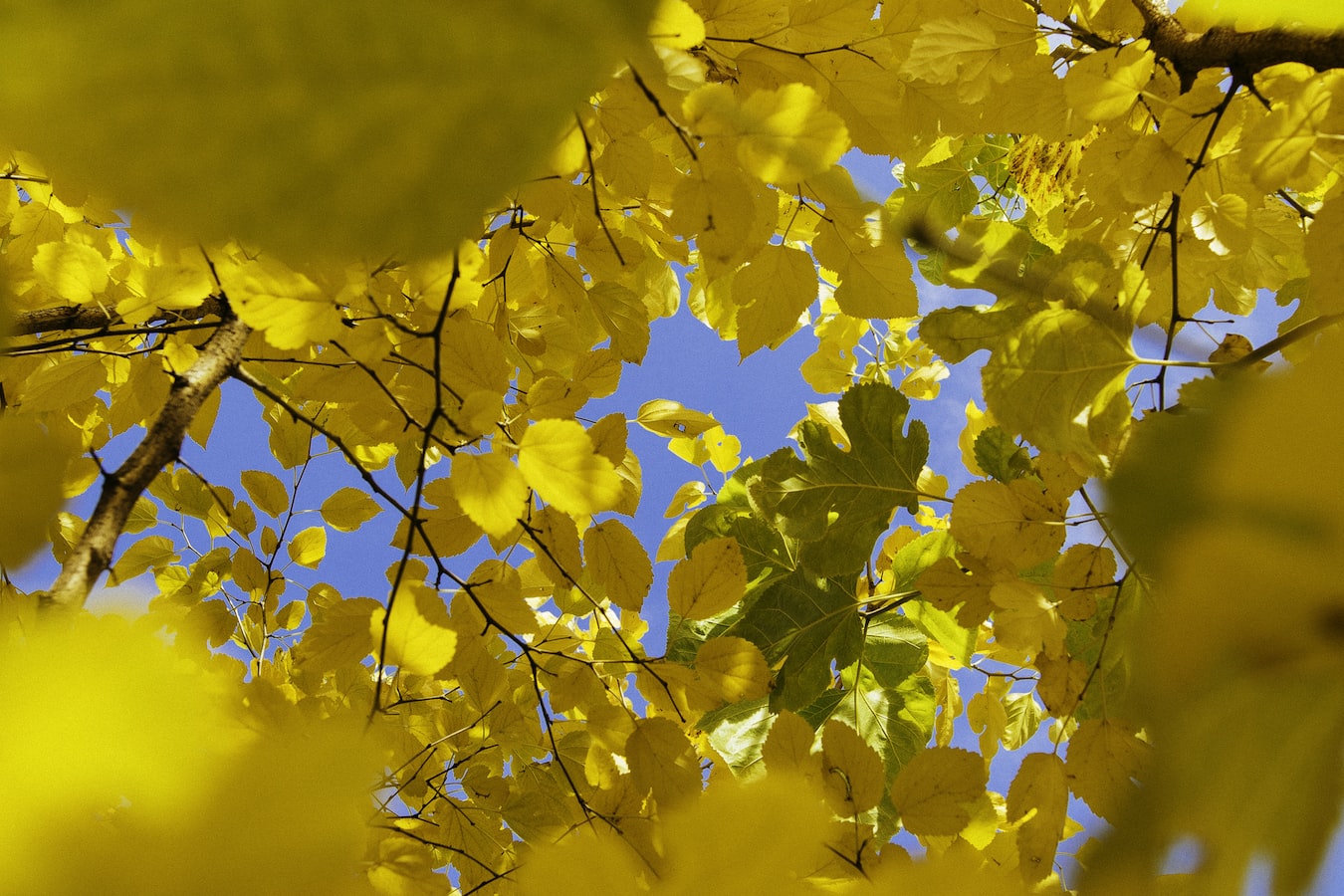 What is the cost of this increased presence of technology in childhood and parenting? Some would argue that younger generations are incapable of communicating in person. The rise of helicopter parents, constant surveillance, and the data-fication of children is unprecedented to the point where we may not know the specific impact until it is much too late. Some research is even pointing to something called Nature Deficit Disorder as something we may all, even our children, be dealing with more often than not in the future.

Fortunately, the fix is relatively easy. 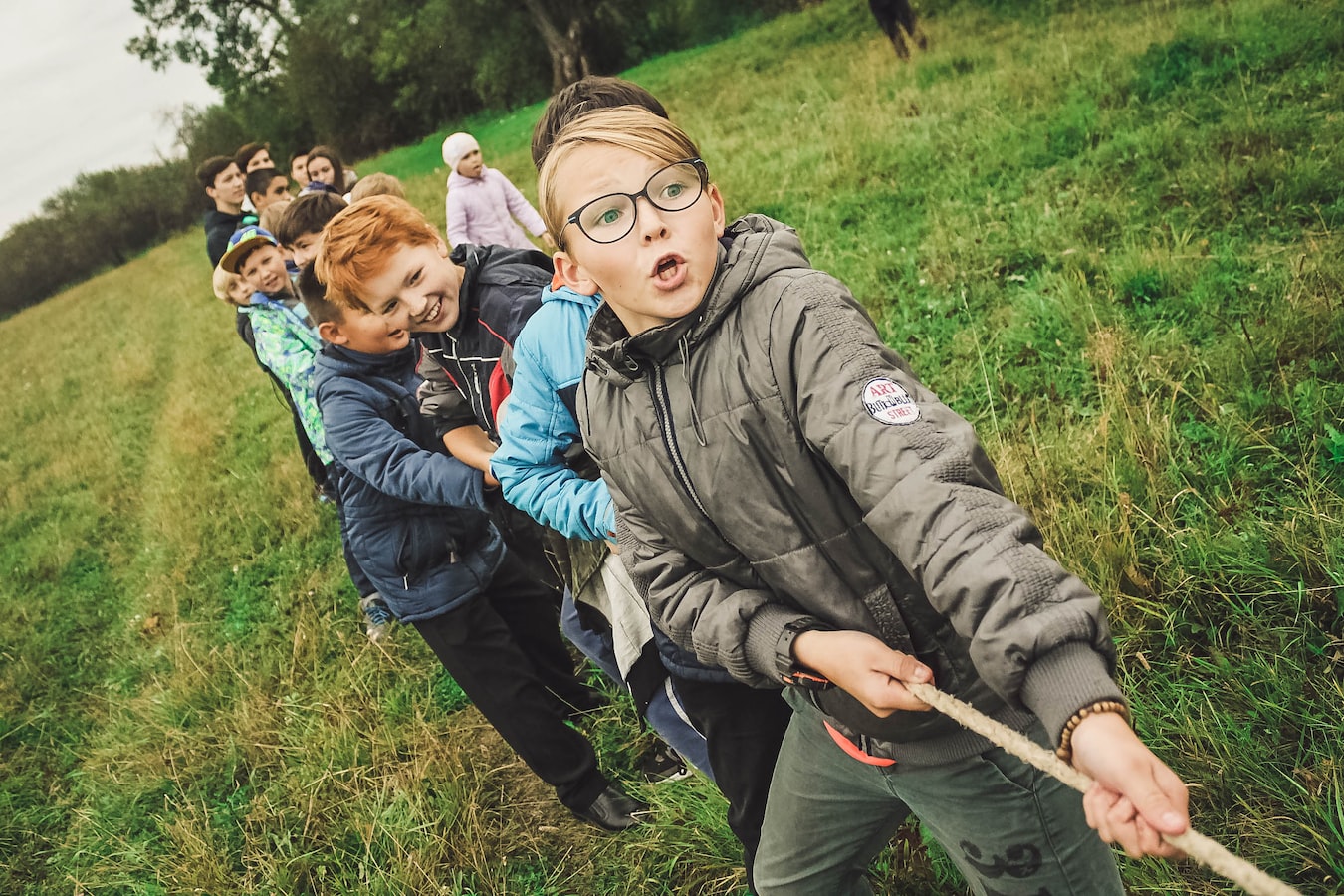 What is Nature Deficit Disorder (NDD)?

First and foremost, NDD is not an official medical diagnosis. Instead, it is more of an observation about the behavior of people who haven’t had the opportunity to experience nature. Those who have more time in nature report an overall sense of happiness and well-being, while those who spend more time in the concrete confines of the city are likely to be more anxious and anti-social.

Of course, this may not sound surprising to those who spend time in the outdoors. What we may be forgetting is the biggest sufferers of NDD are likely going to be children. 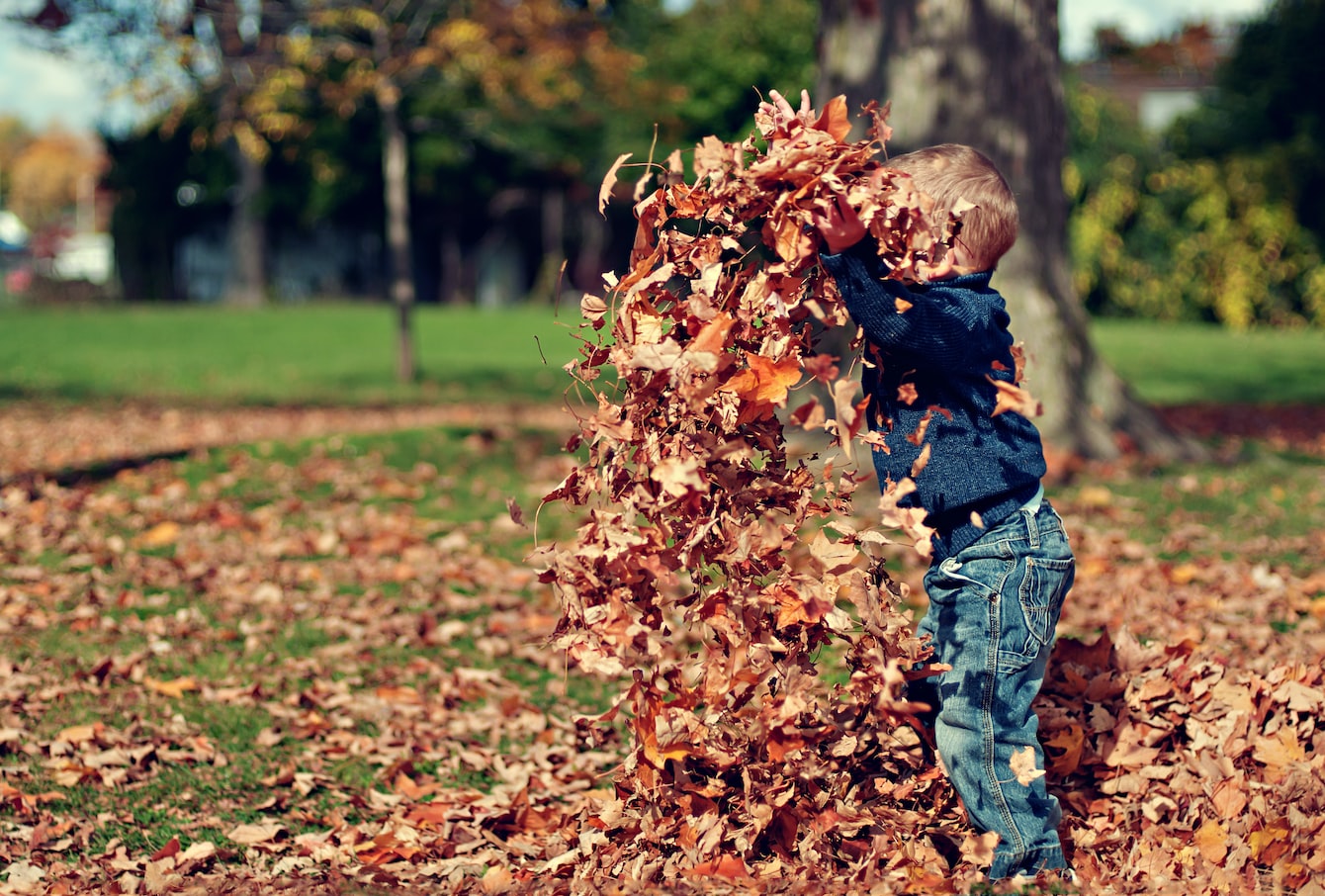 Why aren’t kids going outside anymore?

Not everyone can grow up on farmland, or at the edge of the woods. Some children grow up in city apartments or on suburban tracts where cars are prioritized over sidewalks and most of the parent’s week was spent working in the same cities and suburbs away from the natural world. In these urban environments, younger children may have been cut off from nature opportunities such as parks or green spaces by having to cross dangerous roads. What parks are available are often restricted in their use, hours, or are occupied by unsavory characters.

Inside is so nice!

Tablets, computers, video game consoles, high-speed internet, a million and one different channels to watch, VR goggles. With so many nifty toys at our disposal, why would anyone want to go outside anymore?

Parents are afraid of the dangers that exist outside their front door, and they have every right to be. We are all being persistently bombarded by mass media that reminds us of the improbable danger that exists around every corner. From wild animals to getting lost to the “stranger danger” mentality, parents have learned to fear everything on behalf of their children. Understandably, could they live with themselves if something happened to their child? 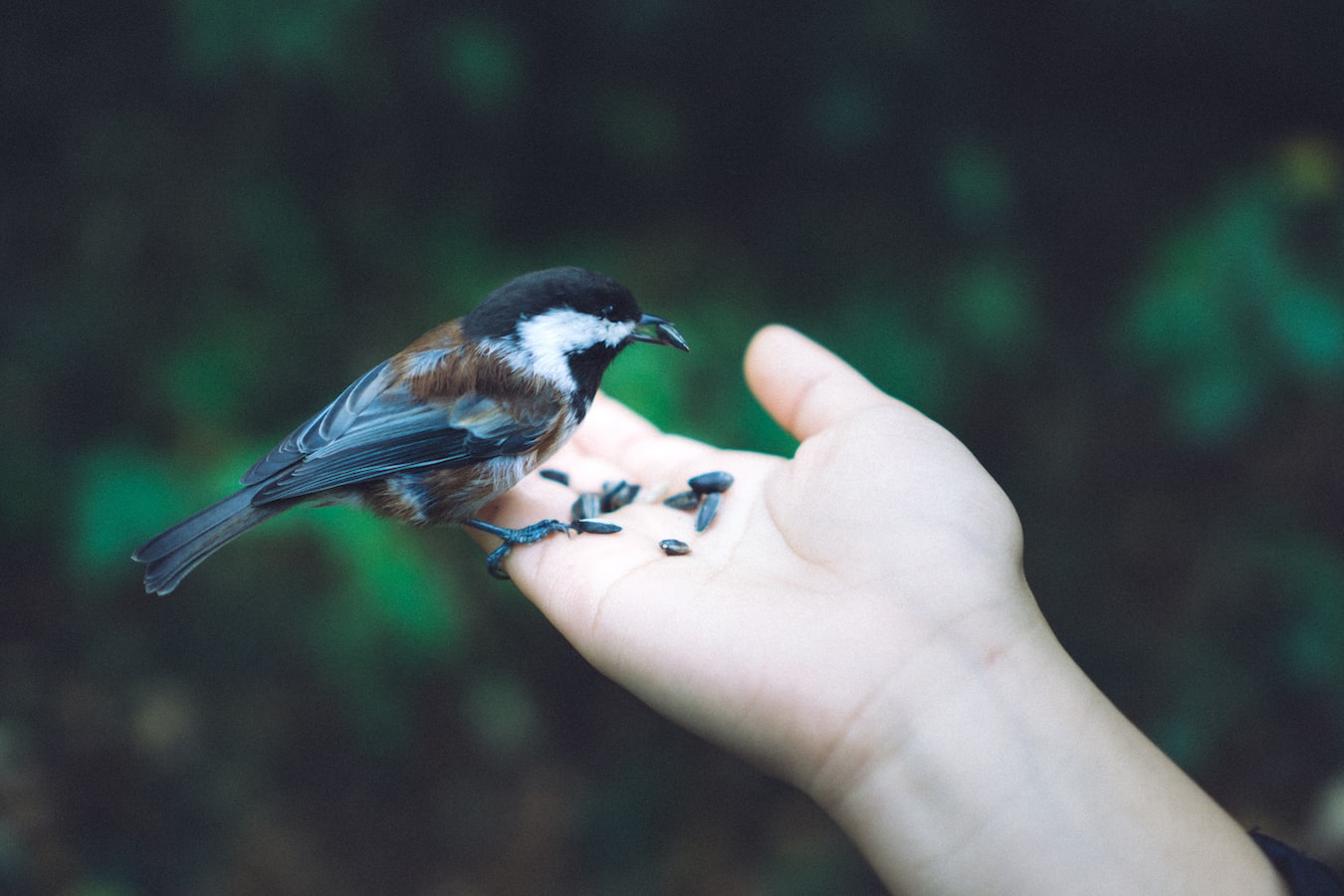 The Upshot: How Nature Can Fix Your Kid

Fortunately, with most of the reasons that NDD has become a present threat to our well-being, there is plenty that we can do to deter the effects. Making intentional time to take your children outside, with some supervision and without a cell phone in hand, can result in excellent effects. Such as:

Loads of research has shown that time spent outside and in the presence of mother nature can go a long way to alleviating depression and anxiety. Those, in turn, may reduce the symptoms of attention disorders and could bring your child’s focus back to important things, such as their homework.

Astronauts who have orbited the Earth often return with a different perception of the life, universe, and everything. There is more of an “interconnectedness” to their philosophies that many call the “Overview Effect.”

While anyone can look up images of the view from a mountaintop or a hiking trail deep in the woods, it is quite another thing to experience it on one’s own. Feeling one’s sense of place be challenged and changed can drive a sense of change within the self that is unprecedented. Home can be a predictable place; city blocks can all start to look the same. The view after someone has challenged themselves with a rigorous hike can rewire the brain for the better.

A passion for the outdoors starts young, long before we have grown old and accustomed to soft beds, central air conditioning, and convenience foods. If you want your child to have a life-long appreciation for the outdoors, be sure to get them out as much as possible while they are young and impressionable. As they grow older and start to work jobs that keep them inside and behind desks more often, they may grow nostalgic for their younger days in the wild.

This longing will turn to nostalgia, which will then turn into a sense of protection and activism. Knowing what the outdoors did for their childhood will drive them to protect what is left of our wild, natural spaces for their children. With today’s social and political climate (which could use its own dose of the wild) there may not be much left to enjoy in a few decade’s time. 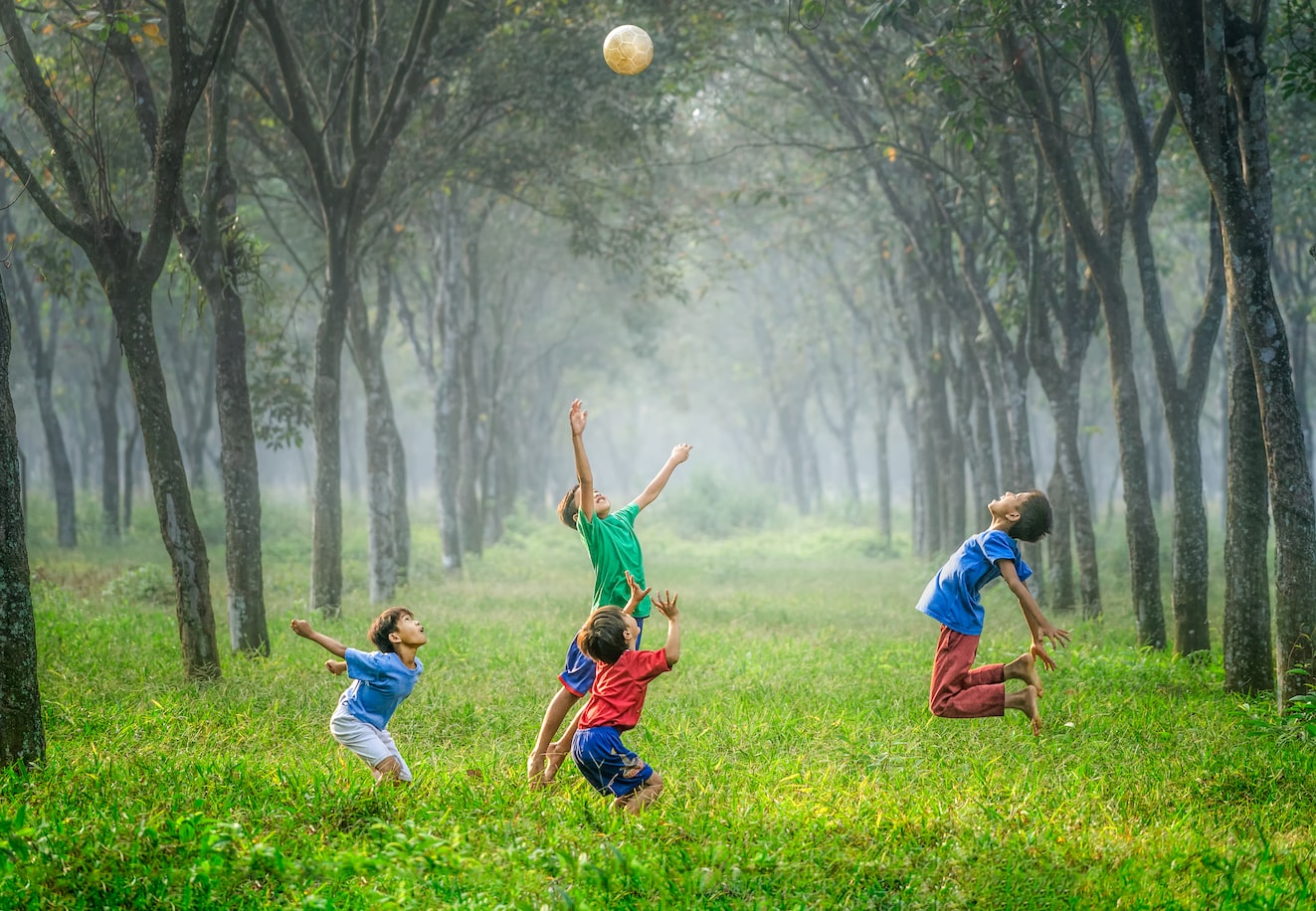 Take away the phones, the immediate access to Google, a GPS, maps, or a way to call someone, what do you have? Take away the navigation cues of streets, signs, and the help of others; what is left? Being outdoors and away from the city is a great way to teach and learn a sense of self-reliance. In an age where just about anything can get delivered to your front door with a touch of a button, it sure can’t hurt to learn how to start a fire, find true north, or keep warm while sleeping under the stars.

Rubbing dirt in the wounds

There is a great power that comes with learning you are not made of glass. Growing up, there was a green space behind our house that featured a forty-plus degree slope that made for dangerous sledding conditions when it snowed. I was 11-years-old as I watched another neighborhood kid take the hill on a saucer, lose control, and crash in a spectacular array of powder. He cried, screaming as though he had been torn limb from limb, as his father carried him off and back to the house.

For weeks I feared the hill until a neighborhood friend had dared me to sled it after the next snowstorm. I gave it my best attempt, but still managed to eat it around a corner and hit the ground pretty hard. As I laid there on the frozen ground, wind somewhat knocked out of me; I waited for all the reasons to scream.

I took the hill again and avoided the spot that everyone wiped out on. I would sled that section of the hill every winter for the next three years.

Children are designed to fall down, scrape knees, bump heads, and get an array of healthy scars before they do all of their growing up. Being outdoors, in nature, is a great place to allow that to happen. Learning how to fall and get back up again can do wonders later in life, especially as the hits get harder and the recovery time might be longer.

Chances are, there is a weekend on your horizon. It’s time to look up from this screen, out the window, and find a place to explore.

And the RV might not be big enough for 8 kids, but there is definitely something in your area to raise them in. Check it out on Outdoorsy.com