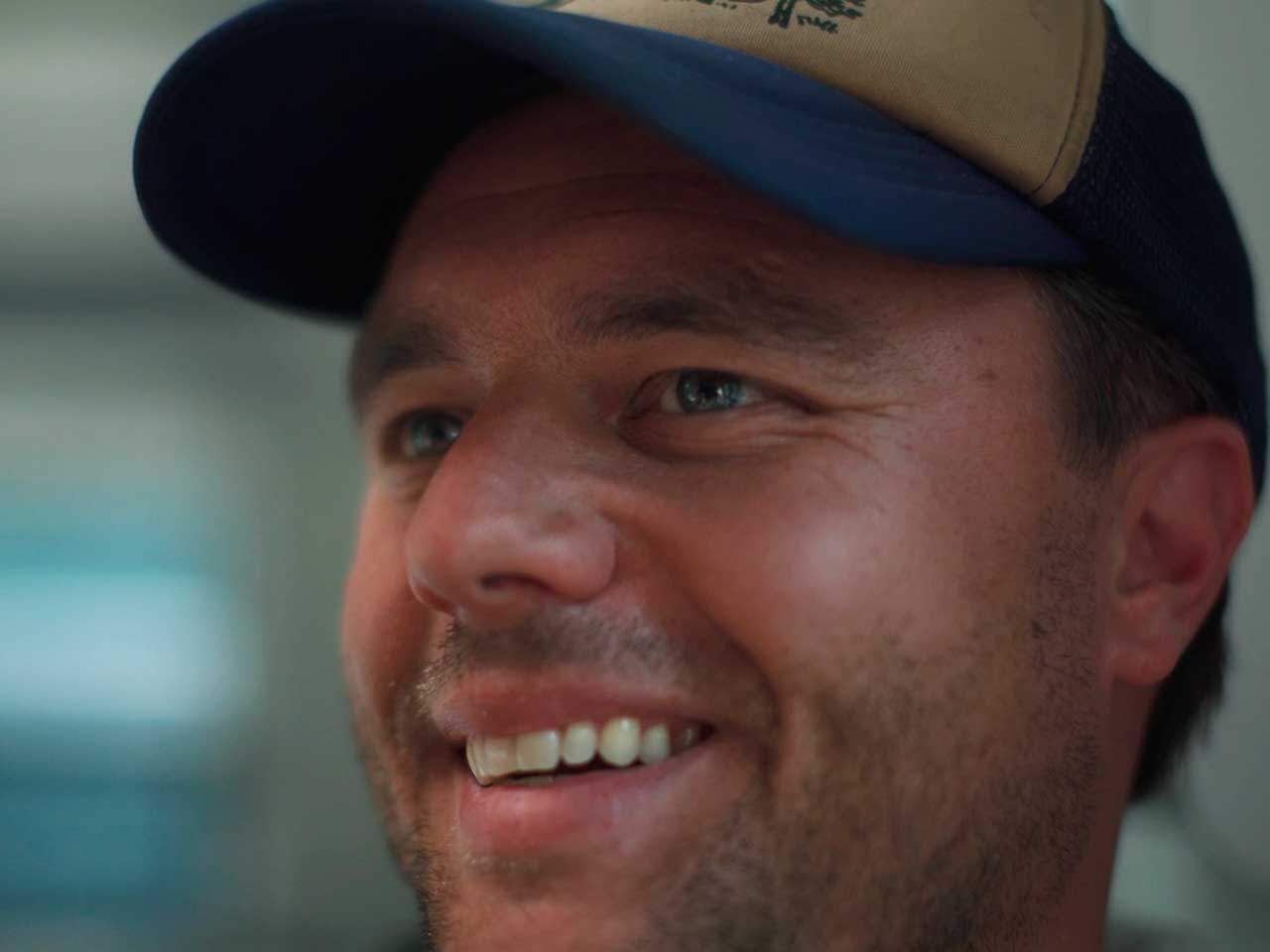 A New Kind of American Entrepreneur

Owner Of The Week: Janet Birch

Owner Of The Week: Michael Katz

Owner Of The Week: Adrianne Gessner

Chris Eckrich, the new face of an American entrepreneur, uses his 5 RVs as his sole source of income and in his words “he’s never been happier.”

An all-American who felt emotionally and financially bogged down by his belongings and lifestyle. Collaborative consumption in the RV space has allowed him to retrofit his life to be more conducive to his own happiness.

Chris was running a software company in Aspen, Colorado and he had all the things he thought he wanted in life – a home filled with art he’d collected on his travels, a motorcycle, a boat and RV. But he started to feel like he was working just to maintain all “the stuff” he had acquired in life. So he started selling it all off and turned to his RV as a cash generator. 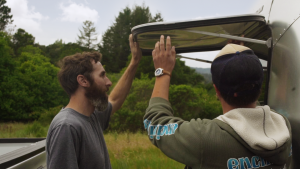 His love of the road was something instilled in him by his parents from a young age and today he enjoys the California weather year-round, living in his RV and renting his fleet to others.

“People that can put these things that are costing them money into the rental pool and instead generate revenue? I think it’s brilliant.”

While Chris’ life overhaul may be radical for some, his ambition is still very much in tact. He hopes to take his fleet from 5 to 100 in the next year. And we hope to help him get there.

“Once you can kind of let go of that possession a little bit, and understand that by sharing that with someone you’re sharing and experience AND you’re making money, I think it’s a win-win situation for everybody.”

He loves the appeal of being an entrepreneur and RVing’s endearing but no-nonsense terms and rents his RVs on Outdoorsy.

To find out more about Chris visit: https://plus.google.com/+OutdoorsyCoRV/videos