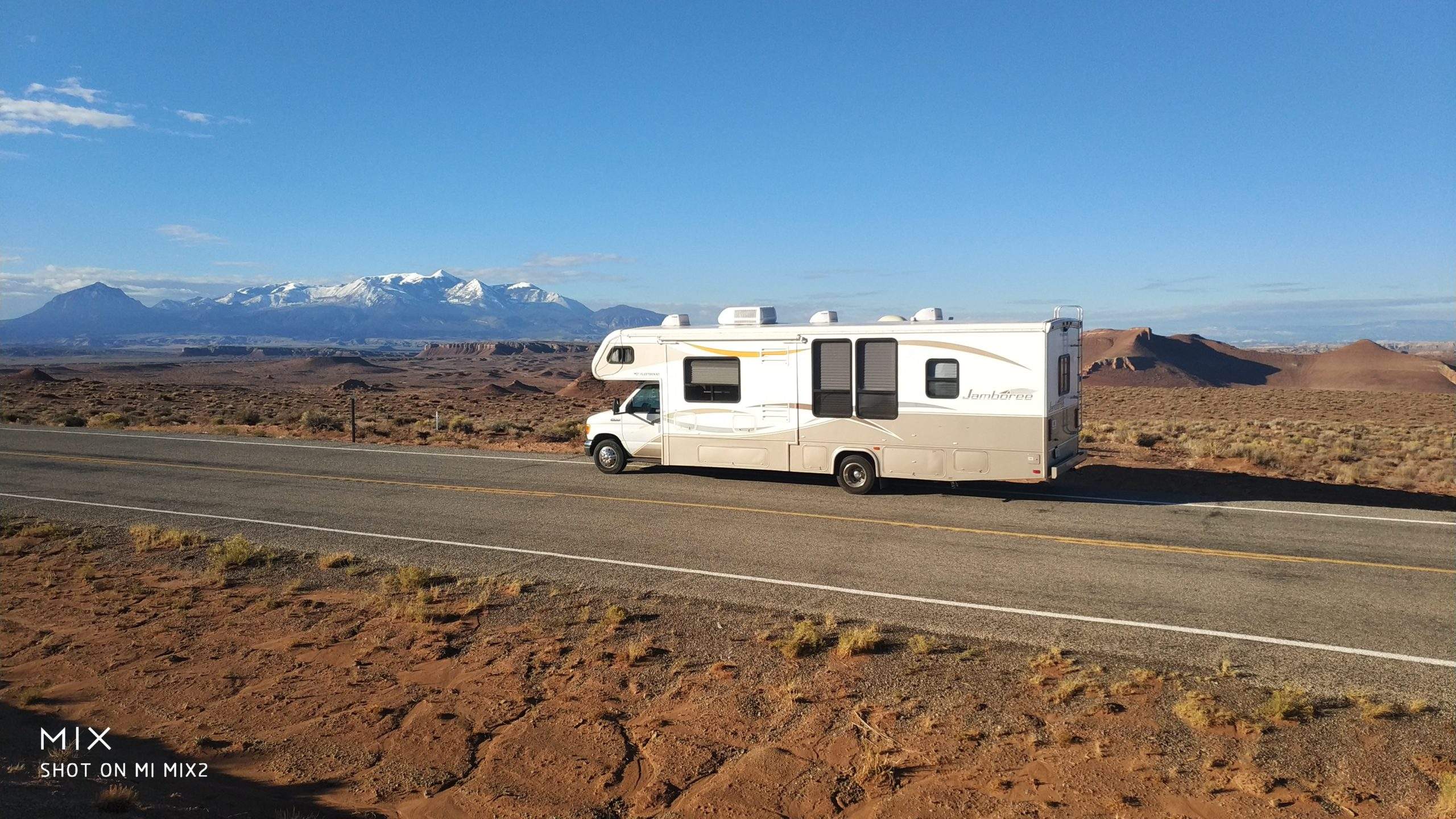 Owner of the week: Kai and Lisa Luckan

Owner of the Week: Rob Binning

For Kai and Lisa Luckan, a big move became an opportunity to create an entirely new career. “In 2016, we visited from Europe and did some traveling within Florida,” Kai explains. “We saw an RV dealership along I-4 near Tampa, stopped by, and had a look at a used model—a 2008 Coachmen 23QB.

“On our way home, we came up with the idea to buy this [RV] and others and rent them out. The plan was to rent mostly to European tourists—at least that’s what we thought.”

Being the dream chasers they are, the Luckans jumped right in. “We bought the Coachmen and two others and had our investor visa approved by the American Consulate in Frankfurt,” Kai recalls. “In 2017, we moved to Florida and started our rental business with our three motorhomes.”

During this process, something amazing happened. “The German TV station VOX decided to document our move and business and followed us for several weeks,” Kai tells us. “Our business was presented to over one million viewers in three episodes on prime-time TV!”

One would think such fantastic TV promotion would mean instant success, and usually, that would likely be the case. However, the Luckans had a bit of bad luck. “Unfortunately, Hurricane Irma came,” Kai says. “This disrupted the beginning of our business, and tourists didn’t come as expected.”

The good news? Kai and Lisa found a way to solve this problem. “One morning, I surfed the internet and found Outdoorsy,” Kai recounts. “I loved the concept and listed our RVs there right away. Eight days later, we had our first renter.

“Since then, we have upgraded our fleet to seven RVs, all owned by us and no consignments,” Kai continues. “Currently, our gross income is a six-digit number per year. We live in the ideal location near Tampa, and we service St.Pete/Clearwater, Tampa, and Orlando airports. We deliver to the airport, which brings in a lot of business but makes it a 24/7/365 job.”

Recently, Kai and Lisa were presented with an opportunity to grow their business even more. “The Outdoorsy PR department made it possible for us to be featured in the ABC Action Evening News, which was an amazing experience,” Kai shares.

We hope the Luckans continue to see fantastic success with their RV rental business!

Music you like to play on the radio: “Of course, ‘Happy Anywhere’ by Blake Shelton.”

Best game to play on the road or at your campsite: “Skippo.”

If you could travel anywhere in an RV, where would you go? “Alaska or Europe from North to South.”