Nika Shneyder is the very definition of girl power. This amazing, entrepreneurial woman is the owner of Los Angeles-based Chill RV, an RV rental business, and she is killing it. It’s been three and a half years since she started Chill RV and, in that time, her company has scaled from one to eight RVs and she’s completed more than 500 rentals so far.

We sat down with Nika to hear more about how she got started with Outdoorsy and the secrets to her business success.

When she purchased her first RV, Nika says, she wasn’t sure what to expect. “We purchased with the intent to rent. We didn’t know how everything was going to work out and figured that, worst case scenario, we will just use it for ourselves,” she explains. “But thankfully it turned out that the RV rented really well and we were able to grow the fleet.”

“We listed our RVs on many different websites when we were just getting started. Outdoorsy proved to be the best in terms of the customers we received from it, and also the client support it provided. Anytime we’ve ever had any questions or problems, the Outdoorsy team has been there to help out! They’re phenomenal partners to have in this business.”

A mere three and a half years after sending off her first rental, Shneyder now rents RVs full-time and has no plans to slow down anytime soon. “I absolutely love the outdoors,” she says. “We live in an age where we are so dependent on technology and are always interconnected without much of a chance to decompress. When a client rents our RV and goes into nature, they almost always come back rejuvenated and ready to take on the world again.”

“I love the idea that what I do for a living helps someone retune and get back into their groove,” Nika says. “It makes them more productive at work and happier in general. What a great impact to have on the world!”

Those are all fabulous reasons for Chill RV to keep doing what they do, but they aren’t the only reason Nika keeps at it. “We’re also pretty good at what we do,” she adds. “On Yelp we’re rated as the No. 1 RV rental in Los Angeles, and I am so motivated to grow the business to be able to serve more clients — and also the money is nice too.”

Perhaps one of the most inspiring things about Nika’s story is the fact that she has never let being a woman hold her back. In fact, in some cases, she’s used it to her advantage. “It’s so exciting to me to break barriers and stereotypes,” she says. “There are not a lot of women in the RV rental industry, so I love the look on my clients’ faces when I deliver the RV to them. Many are shocked that I could drive these huge cars and know so much about the systems and operations.”

“I think it puts clients at ease to know that if I could do it, they could too. Also, I actually think that it’s a great advantage to be a woman in this industry. In general, I think men have a greater affinity for cars and understand them better. Sometimes that may lead them to train their clients with a biased perspective that many things are ‘common sense’.”

“Being someone who did not have much knowledge about RVing when I started, I understand what it’s like to be intimidated by it. So I was able to develop systems and training to take the intimidation out of the picture.”

Music you like to play on the radio:
“Varies from 102.7 to the Zhu Pandora station.”

Best game to play on the road or at your campsite:
“My favorite outdoor game is called ‘Ninja’. It’s played with two or more players, although more people is better. All the players stand in a close circle and then take one jump out, jumping into a ninja position and holding it. The objective of the game is to be the last ninja standing, and the way you get other players out is by taking turns hitting other players. One player moves at a time, and they get one fluid move to hit another player on their arm. The player that’s being attacked has one fluid move to get out of the way, and whichever position they get into when they move out of the way is the position they have to hold until they are either attacked again by a different player or it’s their turn to attack. The game is won when there is only one ninja remaining. For reference, see ninjaslap.com.”

Last photo you took:
“My cat cuddled on my bed.”

What’s your Outdoorsy spirit animal?
“A bird that can go anywhere it wants.”

If you could travel anywhere in an RV, where would you go?
“I cannot wait to go to Bryce National Park! I’ve been dreaming of that place for months but simply haven’t had the time or the opportunity to make a trip out there yet.” 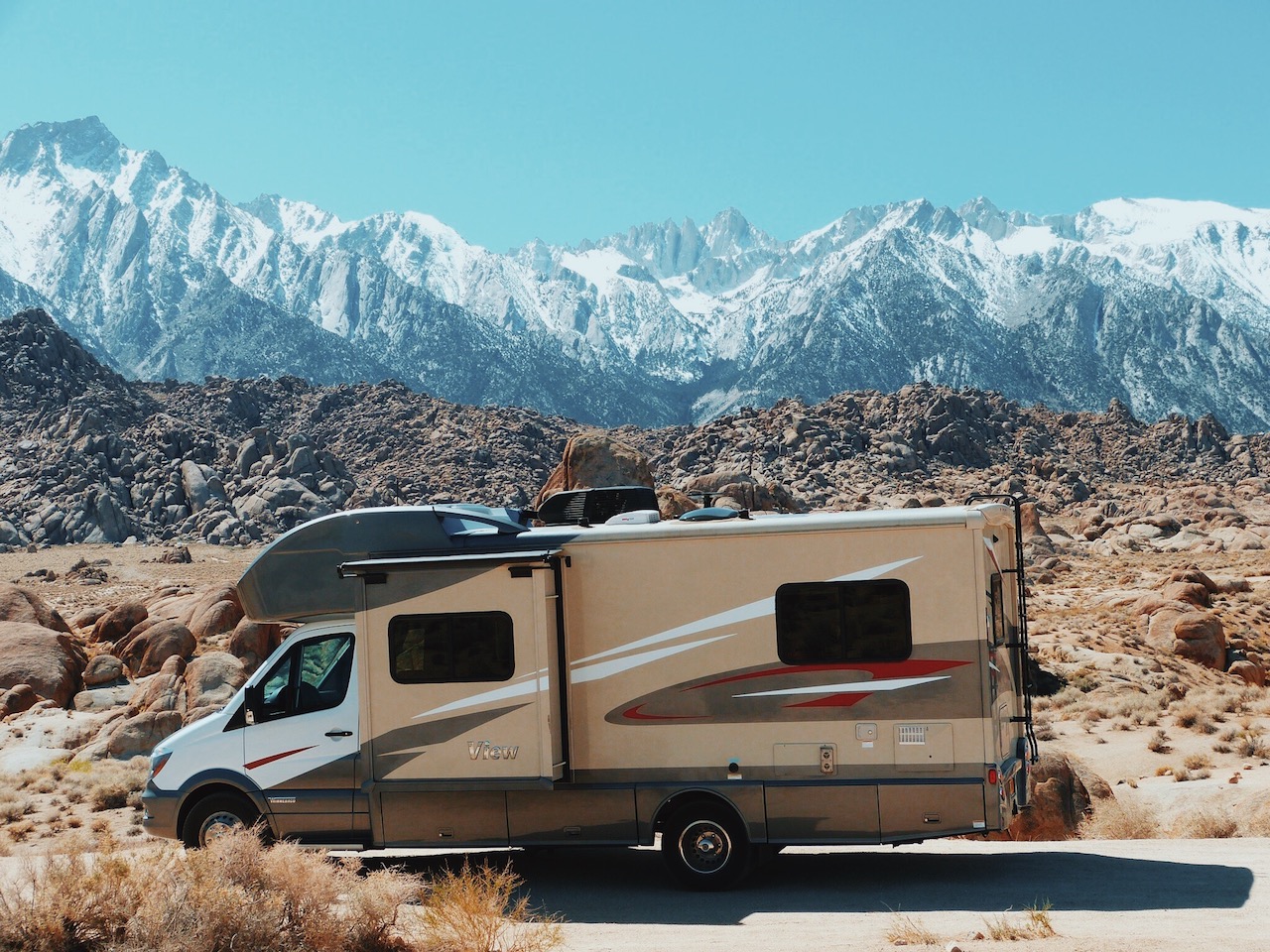 Search Now
Previous Post « Owners Of The Week: Mason and Shanna Passey
Next Post Owner Of The Week: Katie Larsen »