As you probably already know, renting an RV or campervan on Outdoorsy is a wonderful way to make money. However, money is not the only great reward that comes from renting your RV. As our friend Rob Ogden learned, one of the bigger benefits is the ability to help people in need.

Rob first started RVing in rental units. “We decided to purchase after renting several times because we really enjoyed camping,” he says. Of course, after being a renter so many times himself, it just made sense that he would rent his own trailer out. 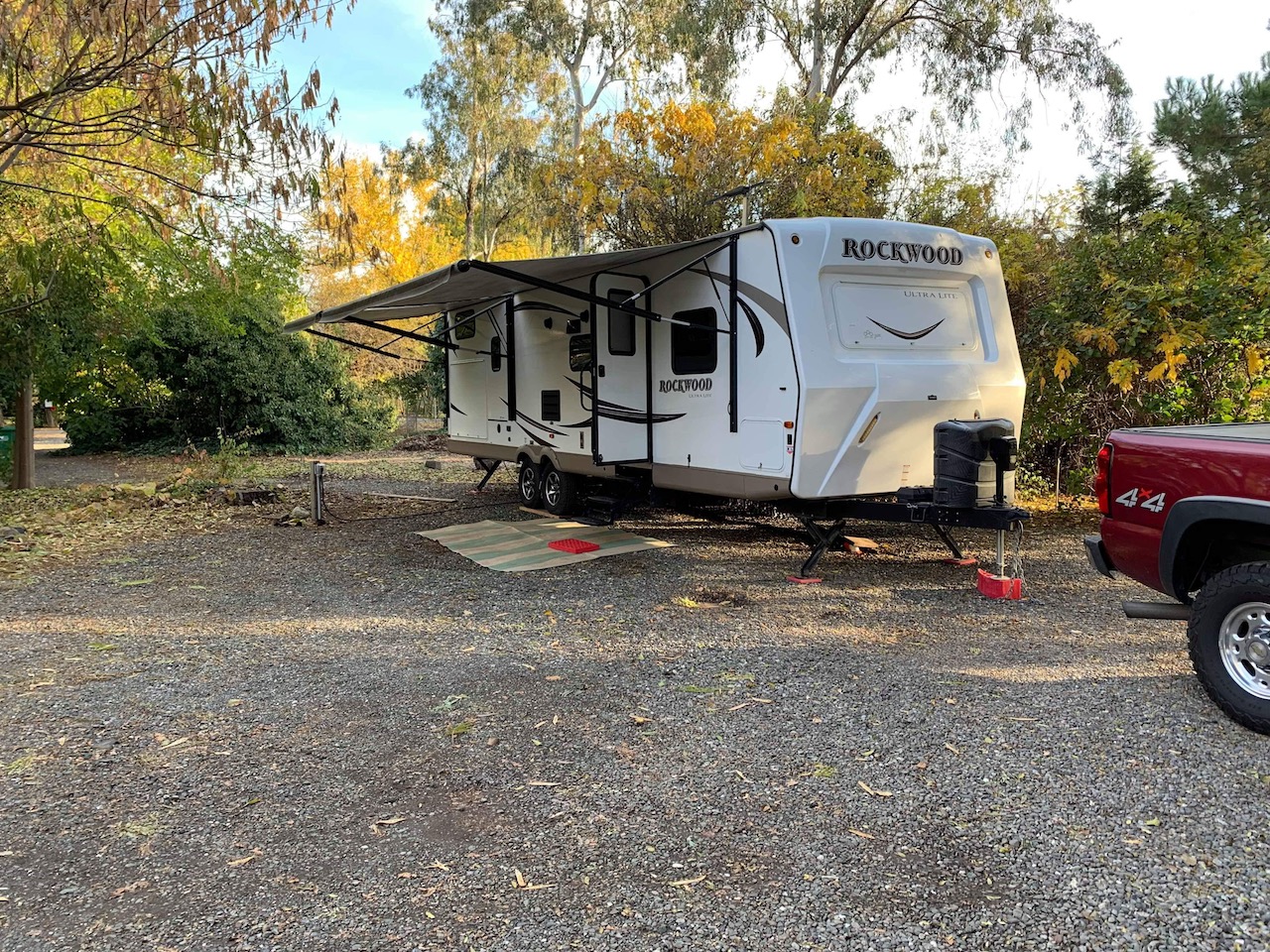 “We chose to list on Outdoorsy because we wanted a trusted site to help manage the process,” Ogden recalls. “It took about 90 days before we got any interest, but then we earned just under $15,000 in two seasons with Outdoorsy.”

This was all great of course, but it was far from Ogden’s biggest success. You see, Ogden found a way to use his rental for the greater good: helping victims of natural disasters. As its first adventure in helping others, the Ogden trailer is currently being used to house a family that was displaced by the California wildfires. 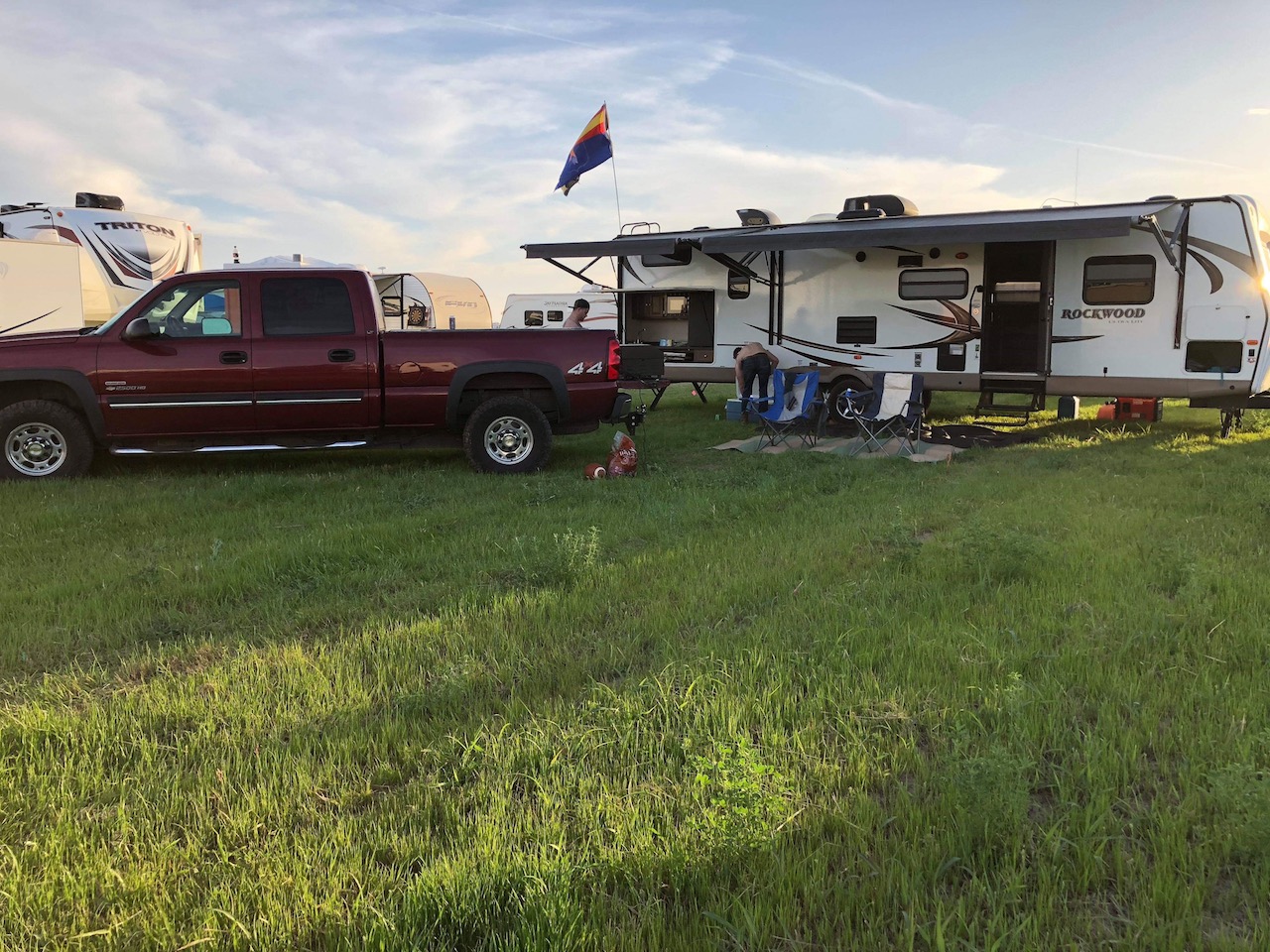 “When the fire broke out, all we could think about were all of the people that had lost everything,” Ogden explains. “I became part of a Facebook page where I was able to post a link offering my trailer at a steep discount to folks affected. I received several emails within 24 hours and began talking to those folks via email.”

“After reading several emails I came across an email from Stephanie Minderhoud, and after reading it I knew I had found my family,” Ogden shares. “We emailed back and forth and spoke on the phone. After discussing everything, the husband stopped by to look at the trailer to make sure it was going to be a good fit for them. We were then able to get a place to put the trailer and get it set up.” 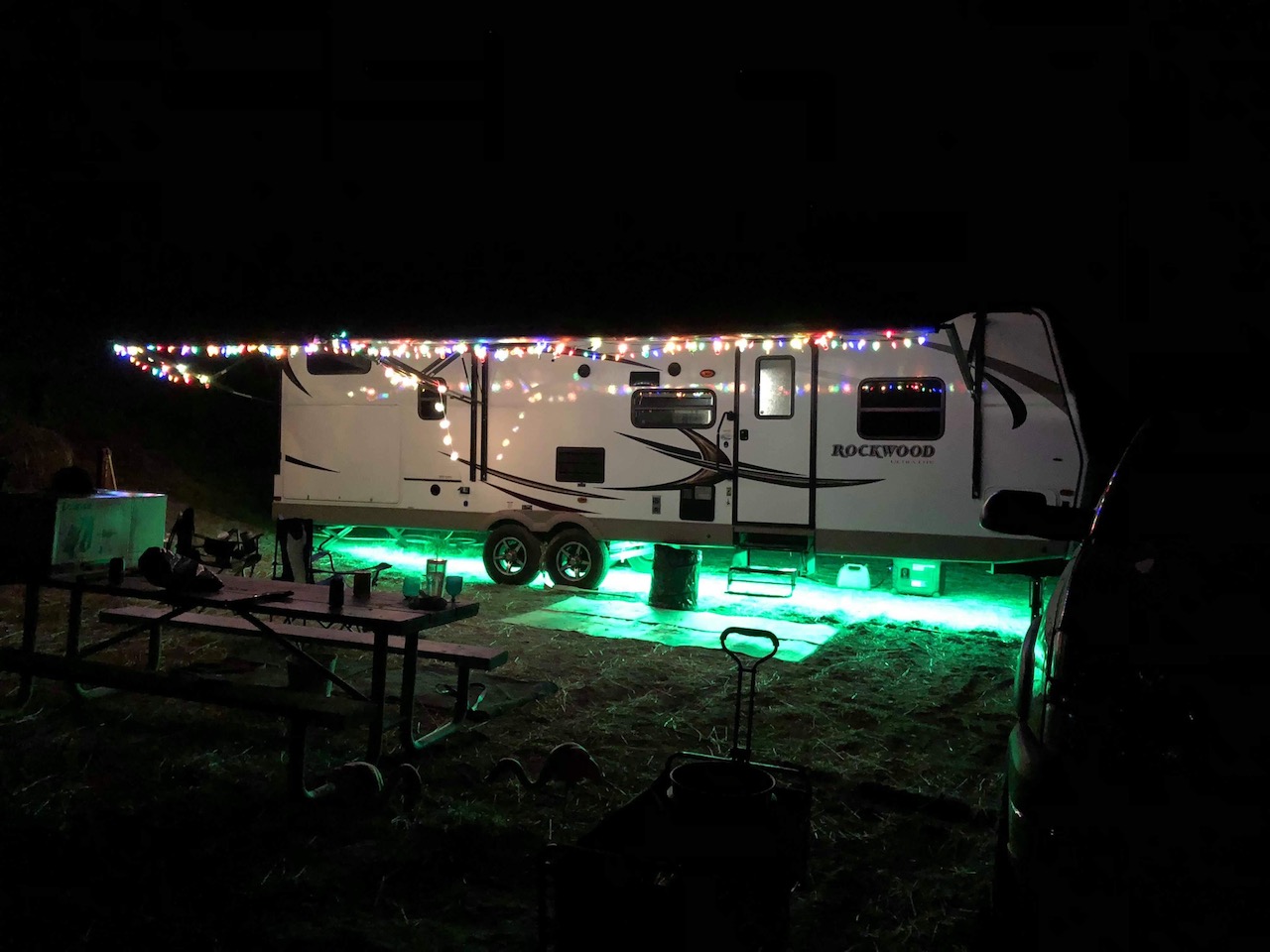 To make an amazing thing even better, Ogden was also able to throw in an awesome gift. “The day we dropped it off, we also gave them a $500 gift card to Target so they could purchase anything they needed to help them back on their feet,” he says. “They are currently renting month-to-month and everything seems to be going well.”

Fingers crossed that Ogden will continue offering these amazing services to those in need in the future. We also hope to see other owners follow in his footsteps to help make the world a better place. 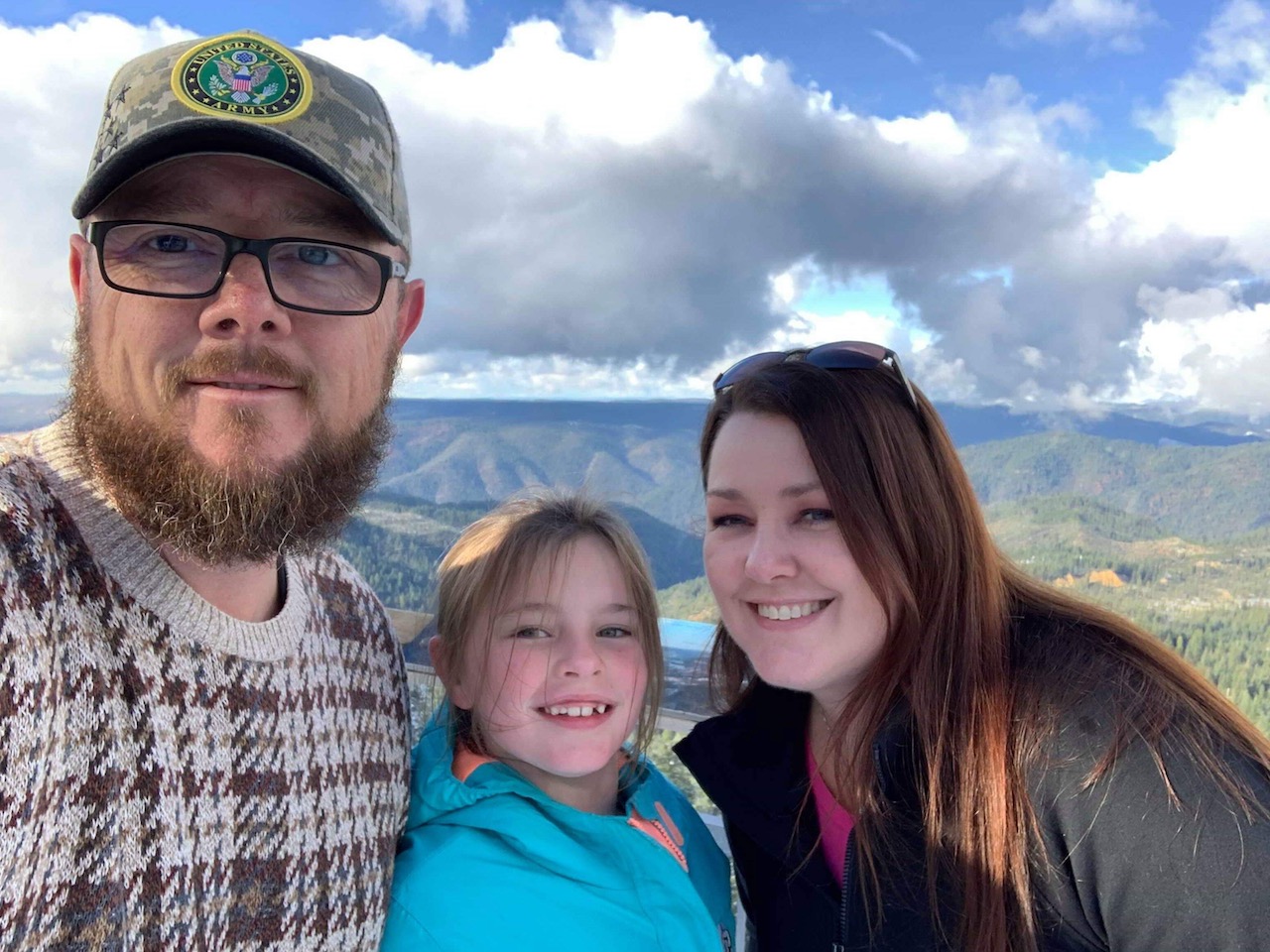 All about Rob Ogden

Music you like to play on the radio?
“All—variety is the spice of life!”

Best game to play on the road or at your campsite?
“Any drinking game (at the campsite of course).”

If you could travel anywhere in an RV, where would you go?
“Alaska”

Chelsea Gonzales enjoys full-time RV living and traveling with her tiny family. She uses her passion for writing to make a living while exploring.
Wonder Wherever We Wander
Previous Post « 21 Of The Most Tricked-Out Rides On Outdoorsy Right Now
Next Post Owner Of The Week: Dave Carvajal »