Owner of the week: Josh Curtis 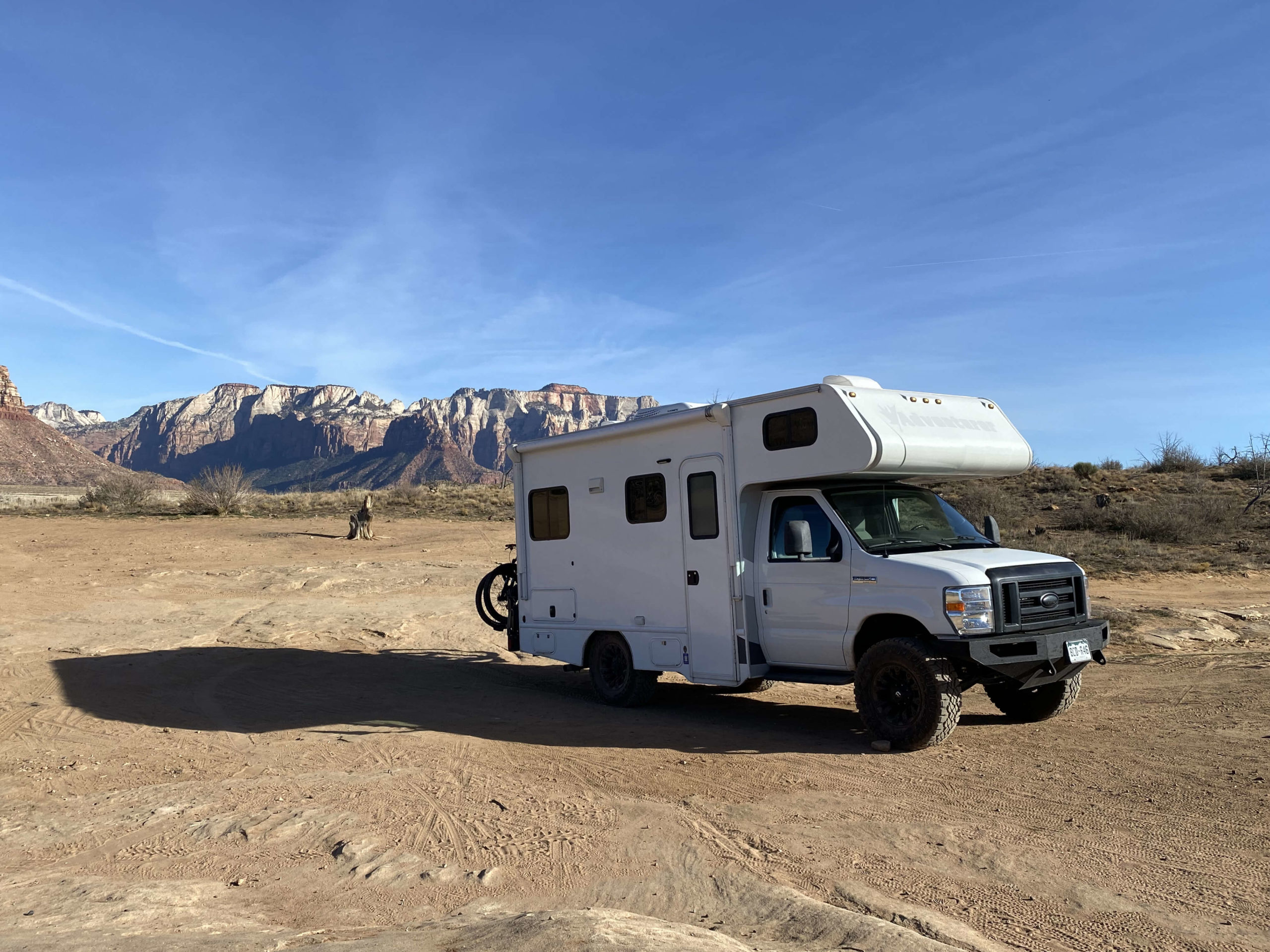 Owner of the week: Brian Dixon 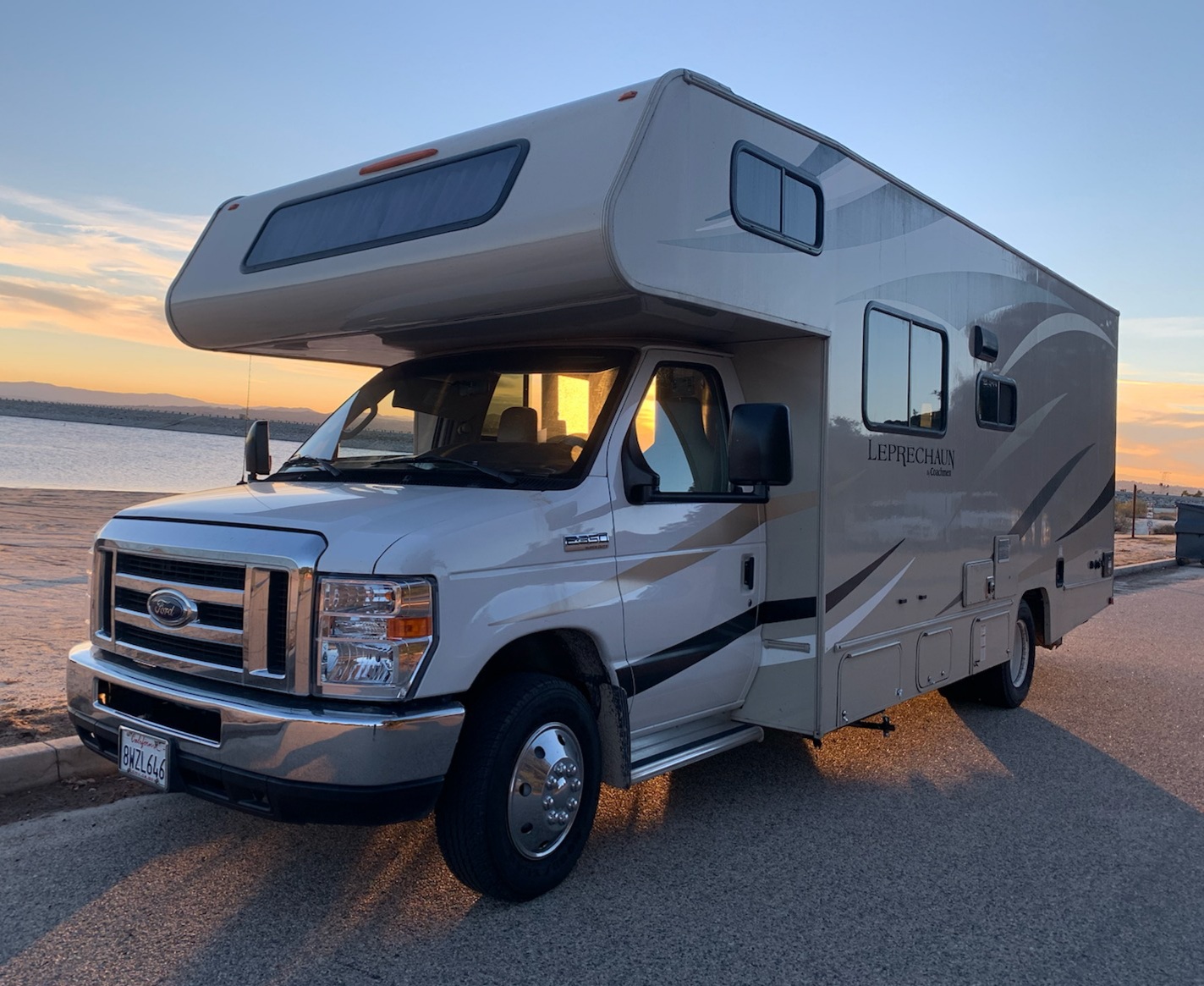 Owner of the week: Rita LaRock 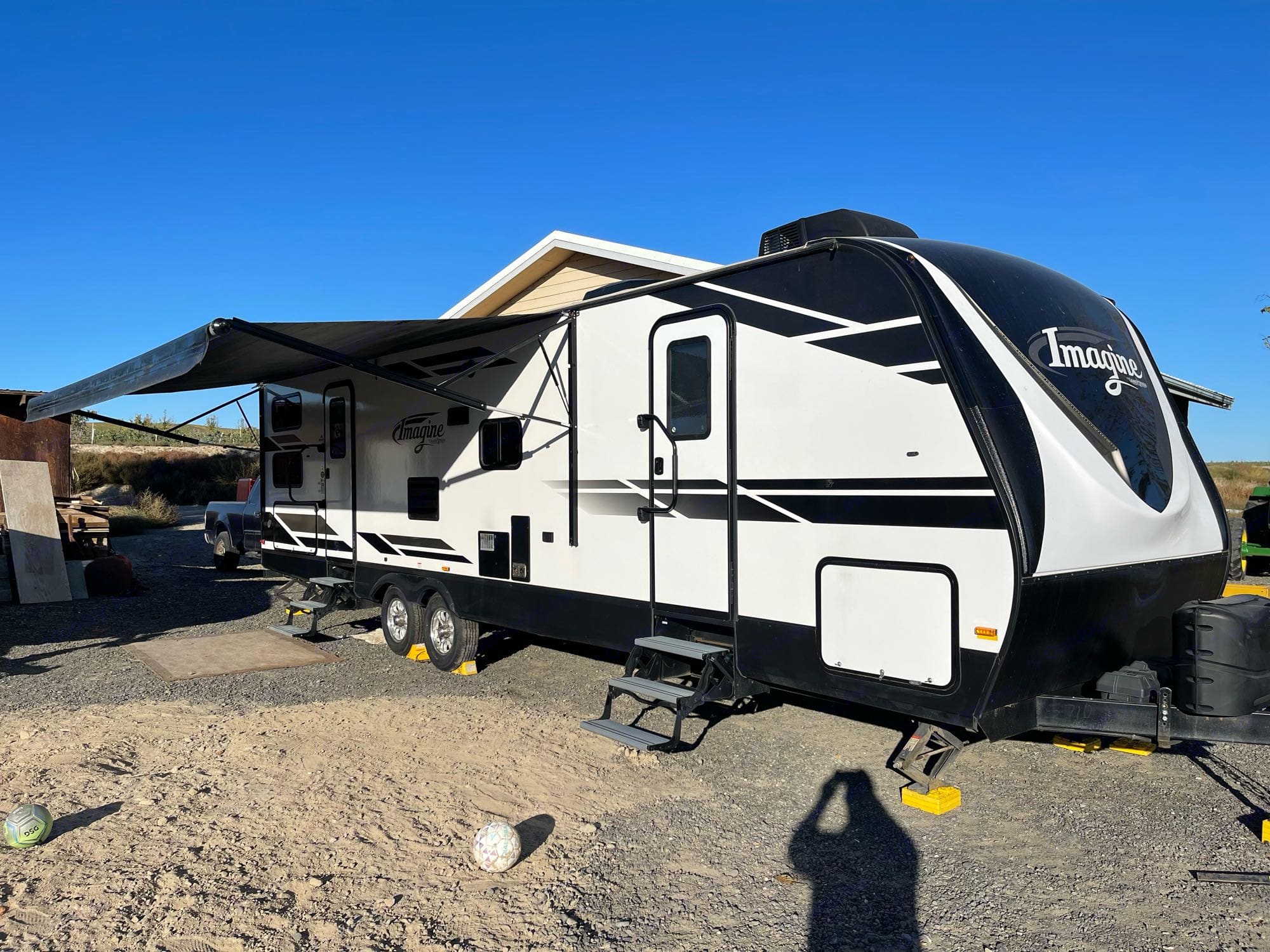 Owners of the week: Luis and Robyn Valdez

A couple of months ago we interviewed camping enthusiast and life-long entrepreneur, Josh Curtis about his RV rental business, Explore RV Rental LLC.

The businessman was doing quite well and had already expanded his fleet from a single $4,500 camper to a group of six well-equipped RVs. Not only that, he’s still looking to grow his business even more! “We are currently looking to expand by adding a new Class C motorhome, and potentially looking to add a storefront property.”

That’s all very cool, but it turns out Josh wasn’t finished making his mark on the world. When we heard Mr. Curtis had used his RVs on a volunteer mission to help others, we knew we had to follow up with him.

“On the Sunday after the tornadoes, our church asked for volunteers to help with disaster relief for those affected in Mayfield, and we would leave on Tuesday,” Josh recalls. “We had over 40 people sign up to volunteer, and within the period of two days, we also gathered a semi-load of supplies to deliver. I felt led to volunteer, and I saw there was a need for housing for our volunteers. I’ve been blessed with my RV rental business and didn’t think twice about offering up my RVs to be used.”

Wondering how RVs might come in handy during such a volunteer mission? There are actually a few ways they can be helpful, and Josh was happy to share that information with us. “I was able to take two travel trailers and a Class C motorhome,” Josh tells us. “Our RVs were primarily used for housing for our volunteers, but they were also used as a portable restroom, kitchen, and even a first aid station. It was perfect for the mission because all of these types of facilities were not available due to all the destruction.”

While they were there, Josh and his team did a lot to help those in their time of need. “We primarily provided cleanup for a resident’s home in downtown Mayfield,” he explains. “We also assisted with offloading and organizing supplies being delivered to Mayfield. I was also able to use skills I learned in the military to provide first aid to a volunteer who was injured.”

Josh definitely recommends that other RV owners use their rigs for volunteer work. That said, he also had some words of wisdom to offer those considering doing something like this: “Be prepared and try to team up with an established disaster relief organization,” he advises. “Also, have a plan for a place to stage the RVs.

“Know that in disaster areas like where we were, there will likely be no power to hook up to your rig. Take generators with you and fill your freshwater tanks with water before you arrive. Also, make sure to take every opportunity to keep your RVs full of fuel, because gas stations close to the disaster areas are likely not open.”

So would Josh do it all again? “Absolutely!” he says. “It was such an honor to be able to give back to those in need. I hope that in our short time there, we were able to shine a light of hope for those affected by the storms.”