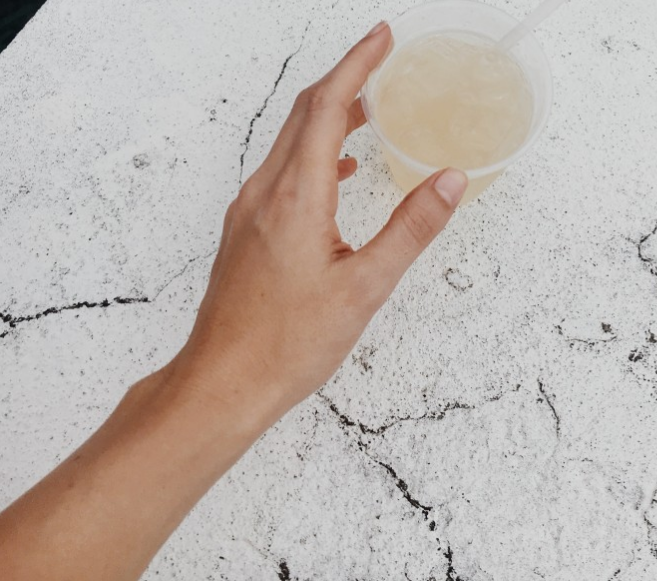 Repelling Mosquitos: What Works and What Doesn’t

How to Have a Cheap Summer Vacation in Utah 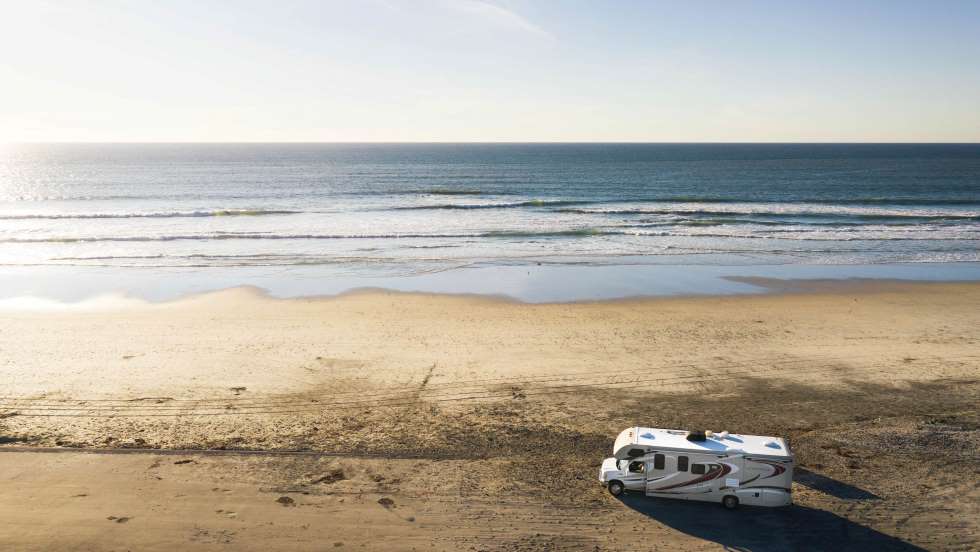 How to Have a Cheap Summer Vacation in Florida 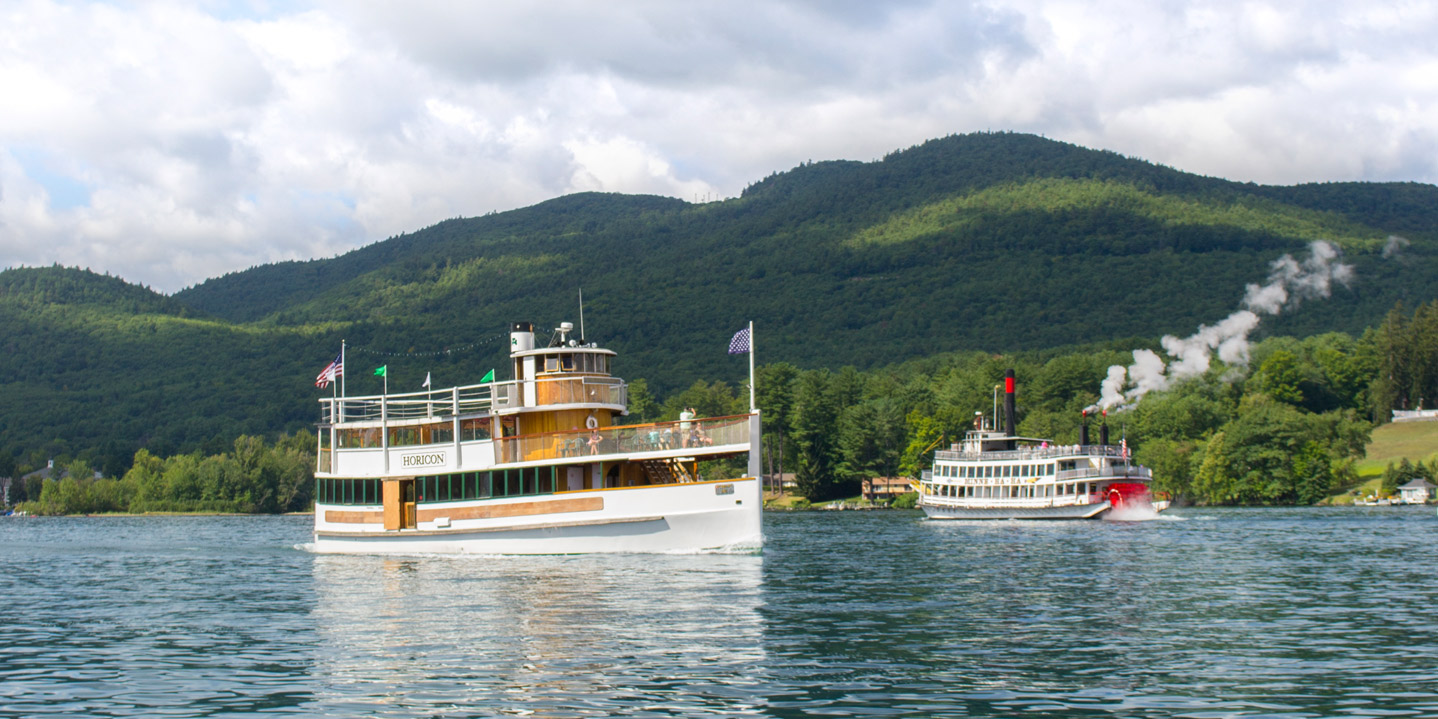 For most of us, mosquitos are an annoying nuisance, but taken to the extreme, they can even be dangerous. Doubtless you’ve read stories about West Nile and Zika virus. While the people affected by these diseases have tended to be higher-risk and symptom-free, the more time you spend outside, the higher the chance you could join the statistics. No one likes the red welts that mosquitos leave as their trail.  Apart from wrapping yourself in clothing, the only way to stay protected is by using an effective mosquito repellent. 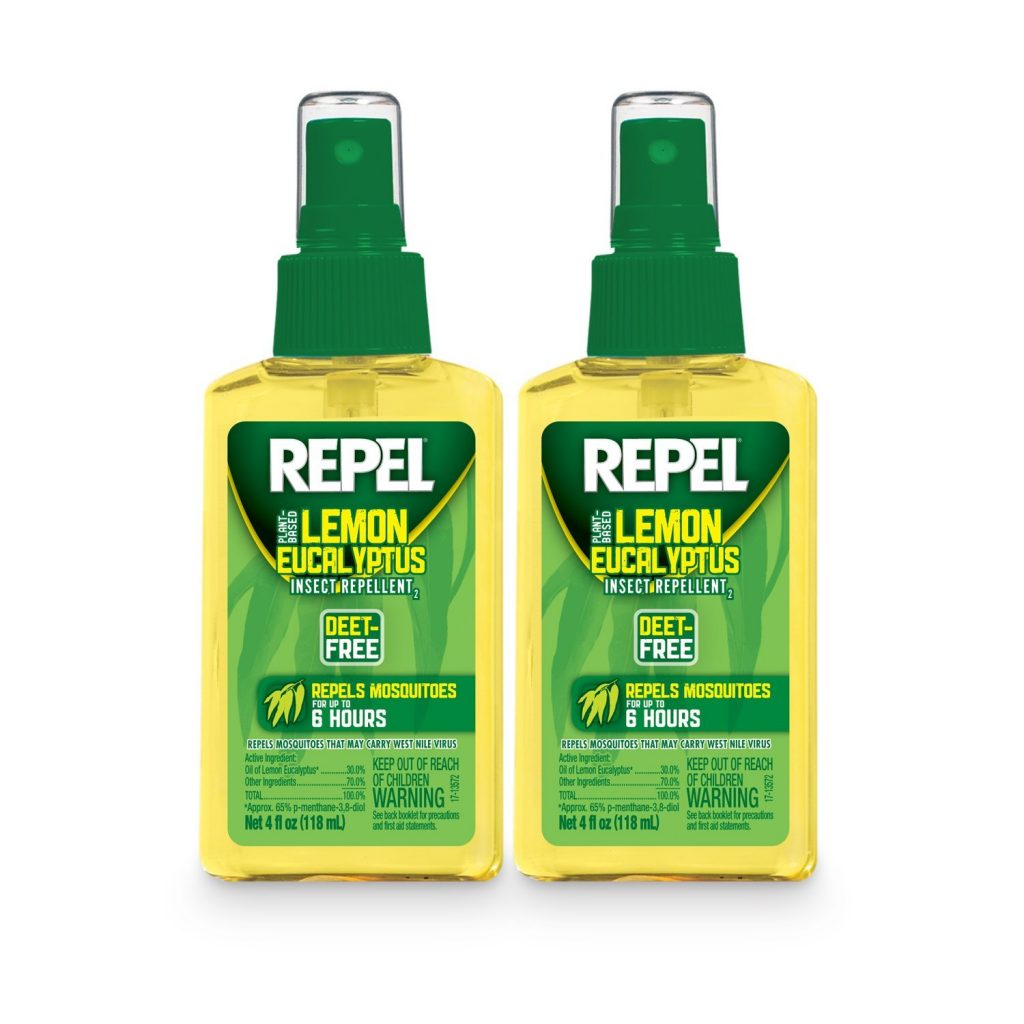 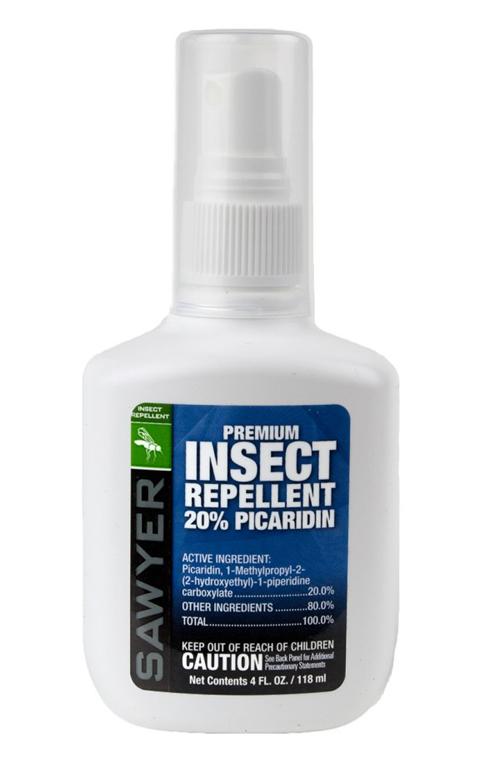 This active ingredient isn’t as long-lasting as DEET, but it’s more effective at keeping mosquitoes from landing on you. Fewer landings mean fewer bites. Products containing picaridin include Cutter Advanced and Skin So Soft Bug Guard Plus. 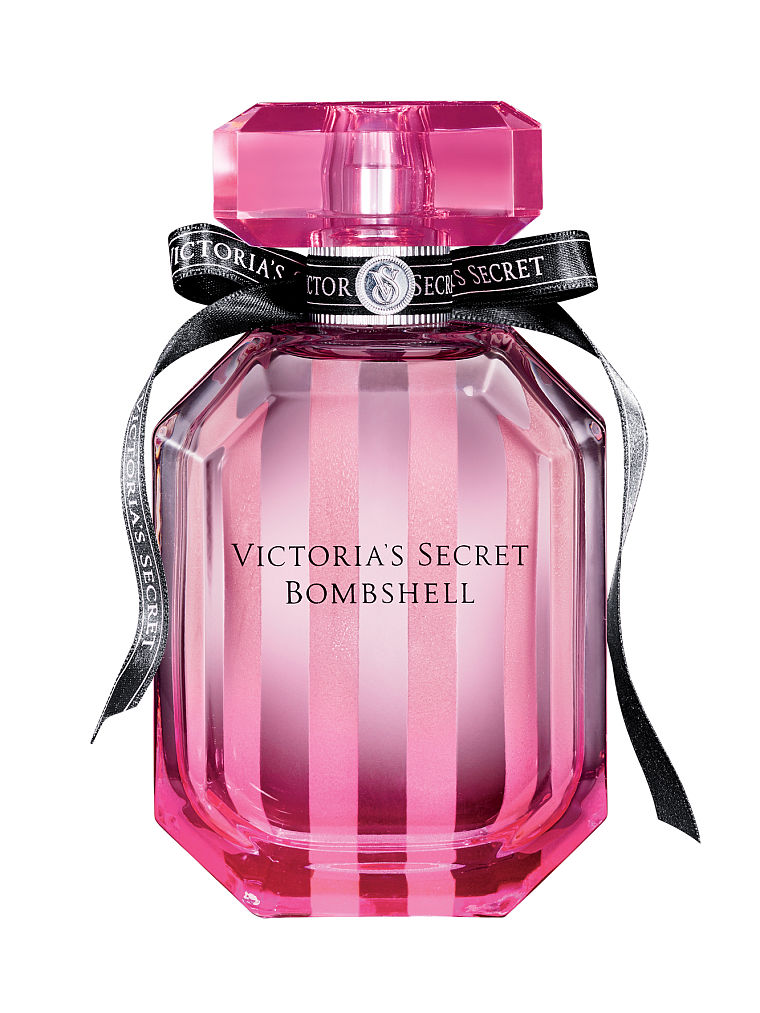 Fragrances with mosquito-repelling reputations such as Victoria’s Secret Bombshell do a decent job of repelling mosquitoes, but the amount needed to avoid bites is too overpowering and the effects too short-lived to be of practical use (you might bomb away your friends and loved ones as well as the mosquitos).

Bottom line: When you’re on the road, plan ahead and stock up. A little protection actually works, and can keep you and your family safe and comfortable as you enjoy the outdoors.