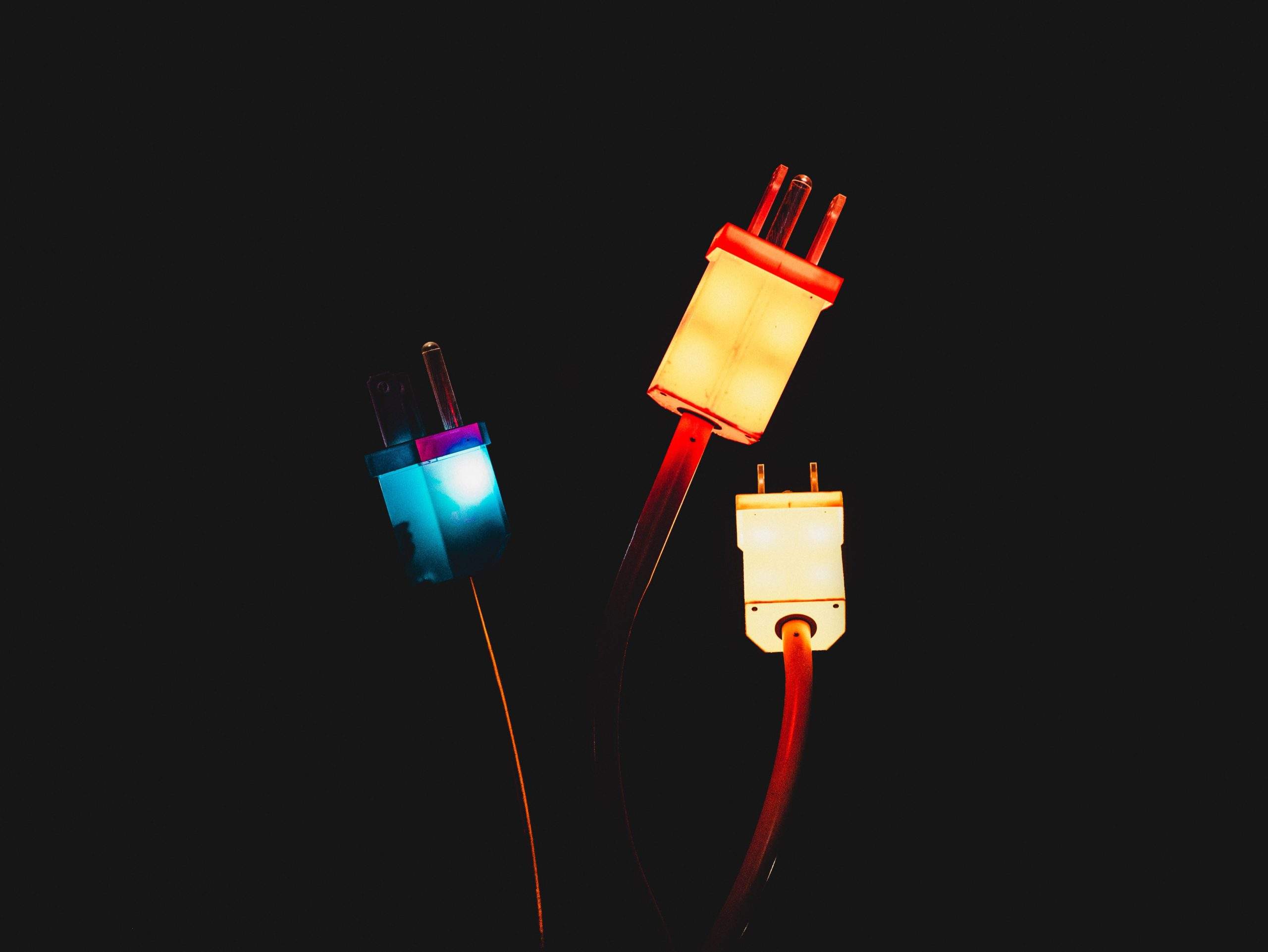 How to use an RV inverter to power your rig

What to Expect When RVing with a Baby

Whether you’re at a cushy campsite with all the amenities, boondocking hundreds of miles from civilization, or anywhere in between, your RV’s electrical system will likely play a role in your camping experience. Electricity, whether coming from a campsite hook-up or batteries onboard your RV, will power all that’s inside your rig— lights, entertainment, appliances, and more. The inverter is a component of this system that allows you to use everything in your RV, no matter what power you have access to.

In this article, we’ll cover the basics of inverters, including what they are, how to use them, and where you can find a good one to purchase for your RV.

What is an RV inverter?

To understand what an inverter is, there are a few RV electricity basics you should know about. Your RV is likely equipped to handle two types of power:

An inverter, however, allows you to utilize your appliances, even when you’re not hooked up to shore or generator power. It does this by taking 12-volt DC power from your RV deep-cycle batteries and inverting it to 120-volt AC power. This makes it a crucial part of your electrical setup, especially if you plan on dry camping or utilizing solar power.

NOTE: You may have also heard about an RV converter. A converter is a separate device that may be on your RV and turns AC power into DC power for your fans, lights, and pumps. Never run your inverter and converter on at the same time. Doing so will simply drain your batteries.

There are two main types of inverters on the market today:

If you plan on powering any of the following, you’ll want to spend the extra money on a pure sine wave inverter.

Still, you can get by with running a modified inverter if you are only planning on running the simplest of electric systems, like an old CRT TV or water pumps. Anything more, and you might start running into issues.

When choosing the right RV inverter, you’ll want to consider a few things.

Once you decide on the type of inverter, you should next consider the power capacity. What you’ll need depends on what you’ll be using in your RV.

Inverters are rated in watts. Electrical appliances and devices have a corresponding rating. You can determine watts by multiplying the number of amps that an appliance requires by 120. An Inverter Calculator such as the one found here can also help you determine how many watts your inverter will need to handle. Don’t forget to account for appliances or things you may power all at once!

May RVs get by just fine on inverters rated between 2000 and 4000 watts. However, keep in mind that power-hungry appliances— such as the air conditioner— may struggle to be powered by batteries.

Not sure where to start your RV inverter search? Here are some of the best power inverters for RVs based on user reviews:

How to use an RV inverter

Using an inverter is easy! Once you have everything installed (which is also pretty simple and can be guided by manufacturer’s instructions or a DIY video on YouTube) most inverters work by simply flipping a switch on when you’re ready to use your batteries.

As with anything in an RV, it’s super important to read any manuals or instructions that come with your RV or any equipment you purchase. While everything generally operates the same, there are small differences that you should be aware of.

Your RV or motorhome inverter keeps the power and fun flowing, even when you’re not connected to shore power. By inverting the power from your batteries to AC, you can power almost anything in your RV using your batteries and/or solar panels. You’ll want to be sure to pick the right one, however, as not all inverters are created equal. Use this article to guide your search so you can help your renters get on the road and stay on the road!