The recent release of Disney Pixar’s Toy Story 4 has been highly anticipated by fans of all ages. Nine years ago, Toy Story 3 seemingly ended the story of Woody, Buzz and their well-known animated friends. Now the gang is back, and they’re going RVing! 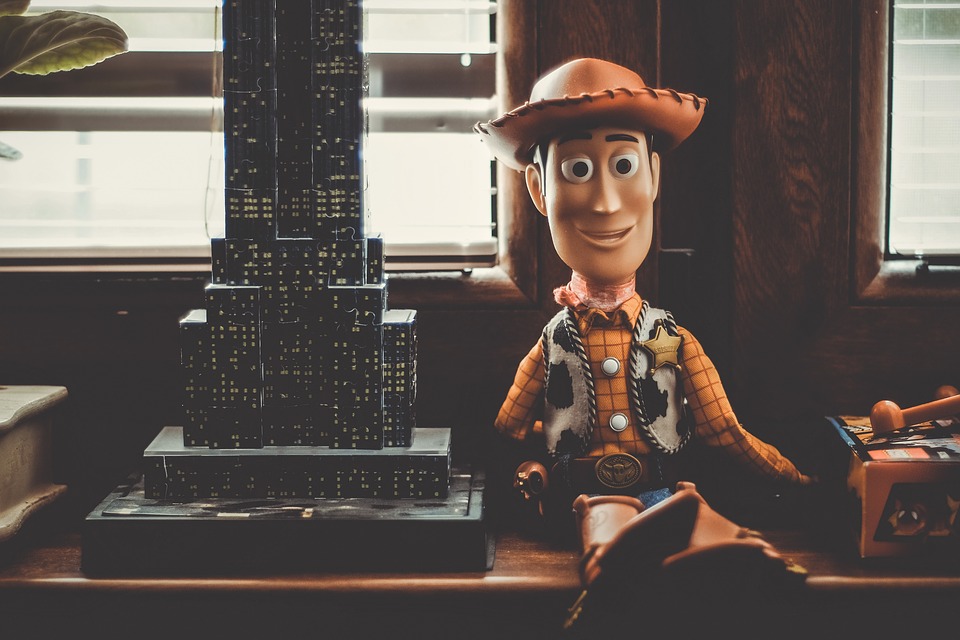 What is Toy Story 4 about?

When America last saw its favorite toys, they said farewell to a grown-up Andy and went to live with a new friend, Bonnie. Toy Story 4 picks up where the third film left off and introduces a new character named Forky, who is a craft project Bonnie made from a plastic spork.

When Bonnie’s parents plan a road trip vacation in an RV, naturally Bonnie’s favorite toys come along for the ride. Forky tops the list as Bonnie’s most loved toy, but he struggles with this new identity since he was made to be used once then thrown away. He chooses to run away by jumping out of the moving RV. Motivated by Bonnie’s happiness, Woody and the gang try to bring Forky back. Adventure ensues as Woody tries to find Forky, convince him of his value and worth in the eyes of a child, and bring him back to accept his new identity.

Once again, Disney Pixar brings together a star-studded cast, great writing, and moving music to produce an entertaining film that deals with a variety of complicated themes, such as friendship, identity, and what makes us valuable. It is sure to appeal to children of all ages, as well as their parents, who were the first generation of kids to meet Woody and Buzz nearly 25 years ago in the original Toy Story movie.

Though it is unusual for an animated movie, Toy Story 4 is being promoted to adults as well as children. Because much of the movie takes place in an RV, a promotional partnership with GoRVing seemed to come naturally. “RV’s are so important in Toy Story 4. After the first screening of the film, Jan Coleman, our Sales Director, walked out and said ‘We have to work with Go RVing!’” said Lylle Breier, senior vice president of global marketing partnerships for Disney Studios, in an interview.

Go RVing is a coalition RV manufacturers, dealers, and campgrounds formed to educate consumers about the benefits of RV travel and camping, and to encourage more people to get out and go RVing. For the release of Toy Story 4, they sponsored an RV tour of 20 cities across the United States. The RV, fully wrapped in its Toy Story finest, brings with it a promotional event full of free, family-friendly fun including carnival games, prizes, and photo opportunities. Click here for a list of cities and dates.

RVing on the Big Screen

Toy Story 4 may represent a new era for RVs on the big screen. While RVs have certainly figured prominently in films before this one is different for several reasons.

First, Bonnie is a preschooler. Typically, RV vacations in movies are taken by couples or families with older children. Toys in an RV is new for the big screen because families with young children are not generally shown traveling in this way. Toy Story 4 changes this narrative by showing how well-suited RV travel can be for little ones.

Secondly, everyone is excited to take the trip. A familiar plot in many RV movies is that one person in the family gets a crazy idea to take a road trip vacation in an RV, and everyone else is resistant or disappointed. The humor or adventure in such films develops out of mishaps that can happen to inexperienced RVers, often involving the black tank. In Toy Story 4, RVing is depicted as a safe, comfortable way to take a lovely family vacation.

Finally, in Toy Story 4 the RV provides a natural backdrop for the story, rather than becoming the story itself. Bonnie’s family vacation is central to the plot, but the RV is not the focal point. Using an RV as a setting without calling too much attention to it normalizes this form of travel in a way rarely before seen on the big screen. 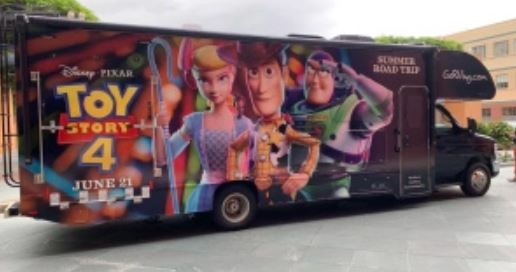 Does art reflect life or does life imitate art? In the case of Toy Story 4 and RVing trends in 2019, the answer seems to be both.


Choosing RV travel for Bonnie’s family vacation reflects its growing popularity. Both RV ownership and RV rentals are on the rise and the largest group of RV buyers is between the ages of 35-54, the age group most likely to have children living at home. Young families were already choosing RV travel in record numbers prior to the release of Toy Story 4.

While the trend did not start on the big screen, the prominence of an RV in a blockbuster family film like Toy Story 4 is likely to contribute to future growth of the RV industry, especially in the young family demographic. In a statement, Go RVing says they’re, “teaming up with Disney and Pixar in celebration of the movie with an integrated marketing campaign to inspire RV travel that takes family and friends on unforgettable adventures – just like Bonnie’s family and the Toy Story 4 friends. RV road trip adventures are as much about forming unbreakable bonds as the travel itself.” The coalition at Go RVing hopes the film and their RV promotional tour will encourage more Americans to “find their away” in an RV.

Has Toy Story 4 inspired your family to try an RV road trip vacation? Let Outdoorsy help you find the perfect RV to suit your needs! 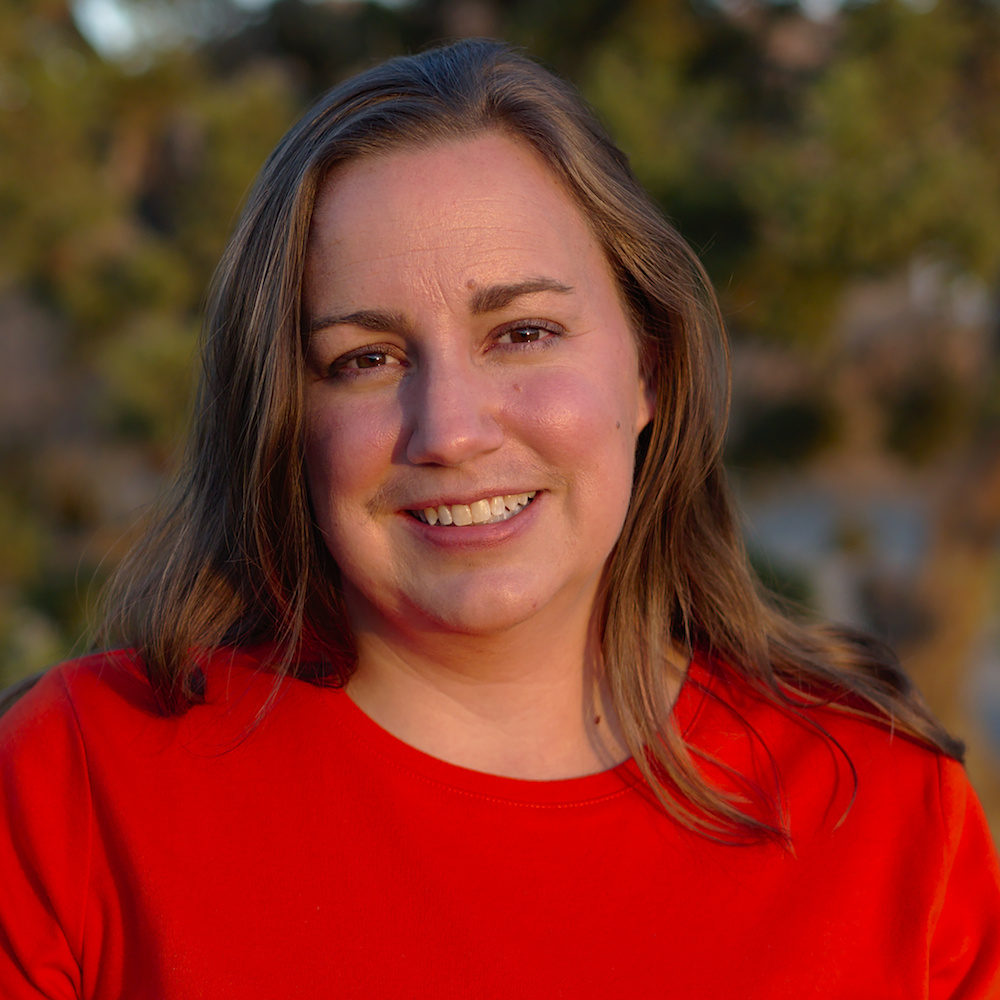 Christine Lindstrom is a writer, full-time RVer and a homeschooling mother of three. She blogs about simplicity, travel, and family life on the road.
Lindstroms On The Road
Previous Post « More than a Place to Sleep: Choosing an RV over a Hotel on your Next Adventure
Next Post High-Rollin – The Most Luxurious Rentals On Outdoorsy. »