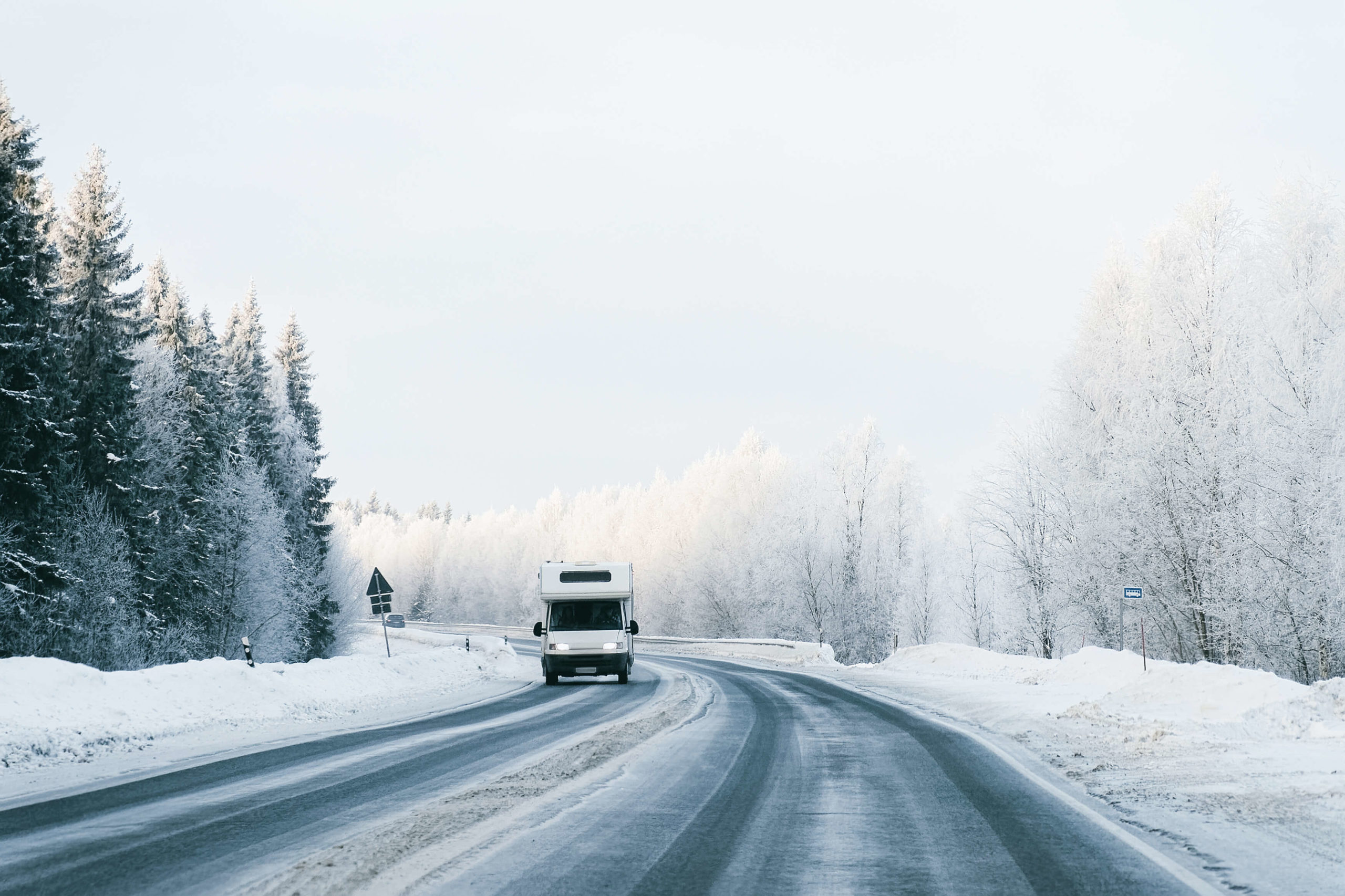 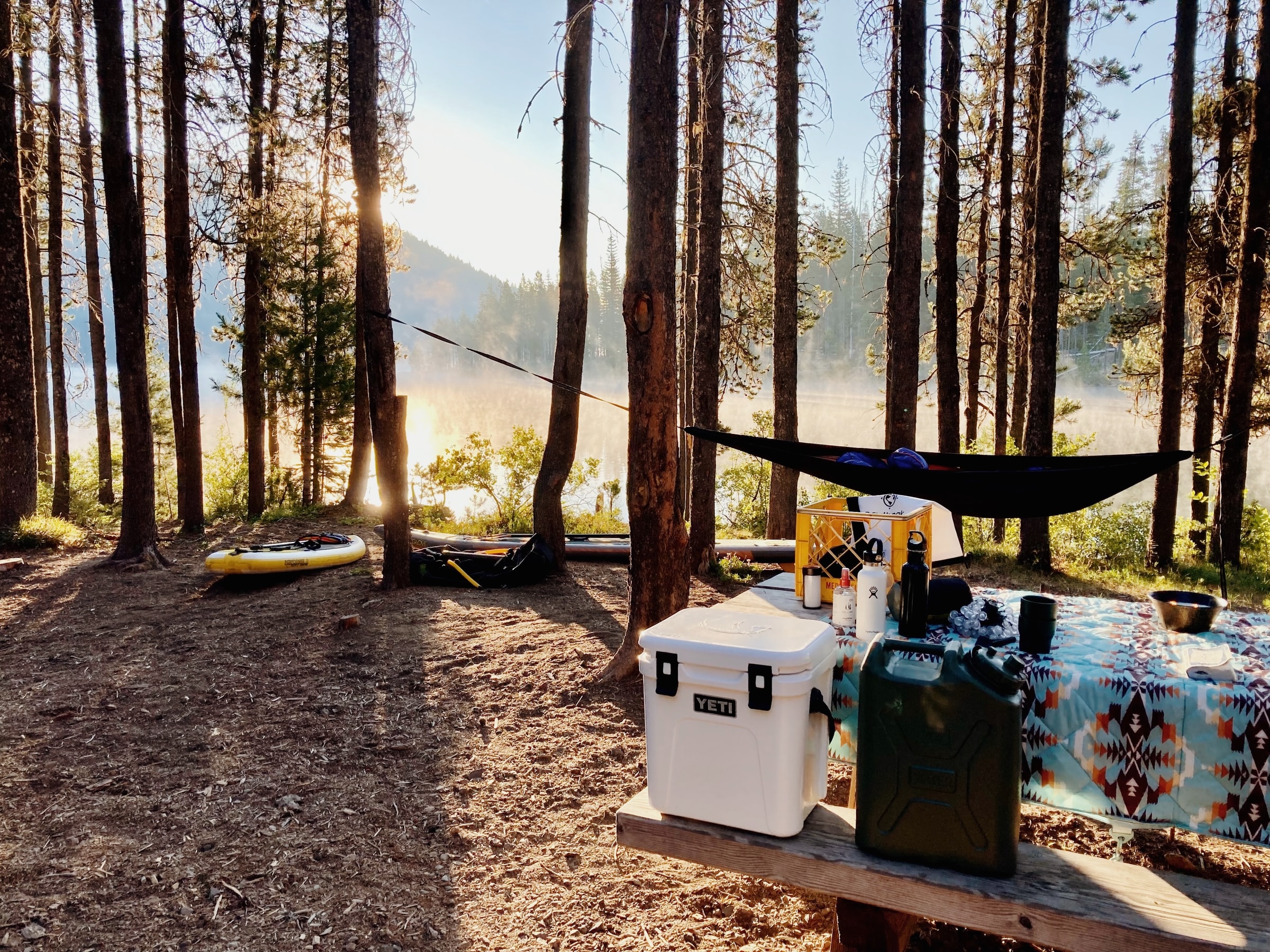 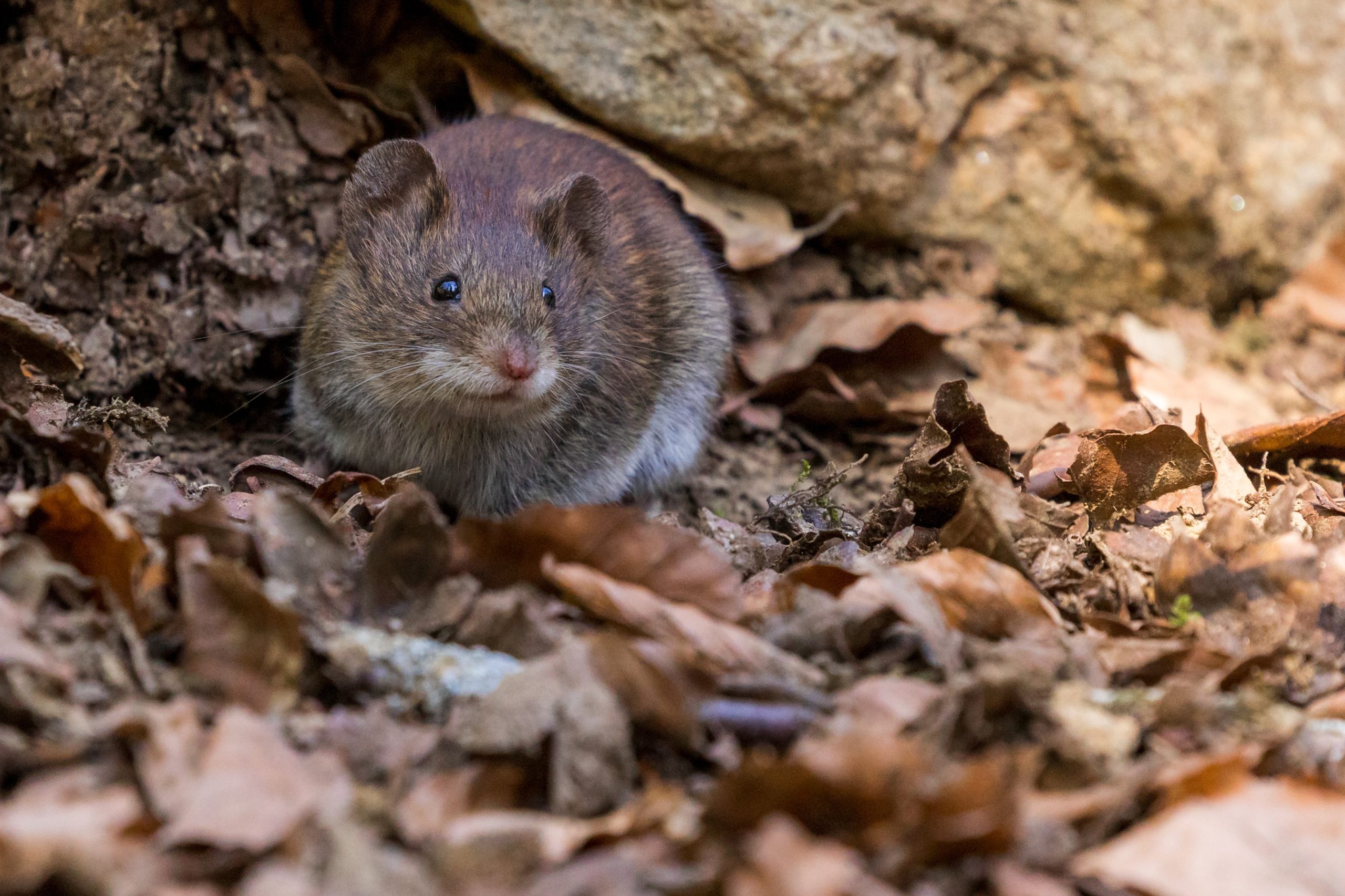 Pest-free RVing: How to keep mice out of a camper

For most of known history, all over the globe, human civilizations held great reverence to the skies above them. In the nighttime, when the sun set, they found comfort in the dark by looking at the vibrant collection of constellations above them and formed their mythology around what they saw. The stories they saw play out above them helped determine the seasons and if warmer weather was on the way. The stars became essential as we took to navigating the high seas to explore new worlds and routes from one land to the next.

It is almost baffling to consider the constellations we see today are the same shapes and stars our ancient ancestors viewed a millennia ago.

Today, we have television for our stories and GPS to ensure we don’t get lost while trying to get to the grocery store. Yet, the stars are still high above us. If you are lucky enough to live beyond the influence of the light pollution in the city, looking up at the night sky still provides a sense of wonder: the darker the night, the more brilliant and plentiful the stars and constellations.

In a way, it can leave you speechless. Fortunately for you, we have drawn up some talking points about some of the constellations for you to share with your friends and families the next time you set out on an overnight adventure.

Keep in mind: not all constellations are visible at all times of the year. Constellations move across the night sky as our planet rotates through the abyss. Of course, do remember there is a whole different collection of constellations to appreciate if you live south of the equator. 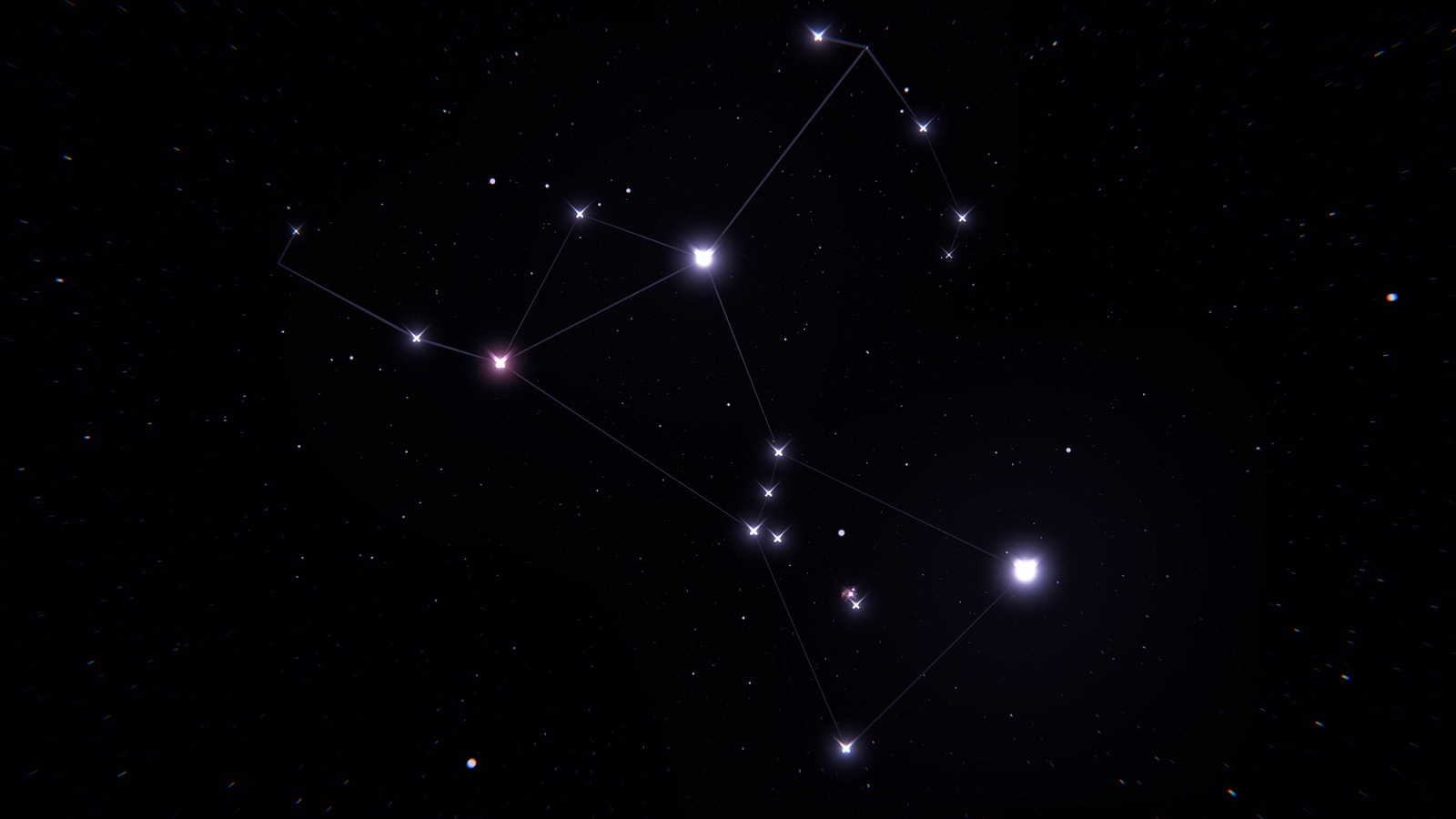 The mighty hunter of the night sky, Orion is visible most of the year and is immediately recognizable by the three bright, prominent stars that make up Orion’s Belt. The myth behind Orion being the finest hunter in all of the Grecian myths, he was slain by Hera, the wife of Zeus, and placed into the sky as a consolation for his death.

Depending on the stories you read, the Ursa Major/Minor are the two bears of the night sky or the Big and Little Dippers. Both constellations are patterned similarly, with four stars creating the scoop and an additional four to five stars forming the handle of the dipper/ladle and/or the backbone of the bears.

According to myth, Ursa Major is Callisto, banished to the night sky for breaking a vow of chastity she made to Artemis. After cutting the vow, Callisto chose to live as a bear and wander the night sky, always eluding the nearby hunter (Orion, anyone?).

In the northern sky, you will find the constellation of Cassiopeia, commonly visible with the naked eye not too long after sunset. While the legend has it that Cassiopeia was a bit of a narcissist and thought quite a bit of her beauty, the constellation name for her is five simple stars in a zig-zag pattern. Yet, she was cast into the stars after upsetting Neptune for claiming she was more beautiful than any of his daughters. 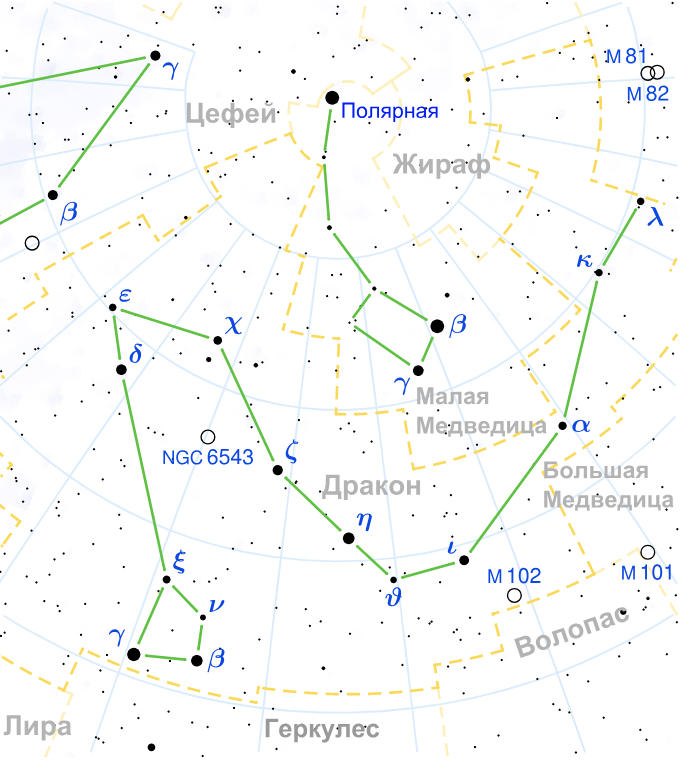 To no surprise, Draco—named for a dragon—is one of the largest constellations in the night sky. Meant to represent Ladon, the dragon tasked with guarding the gates of the garden Hesperides, Draco is a collection of twenty stars that sprawl across the sky immediately overhead in most North American stargazing sites. 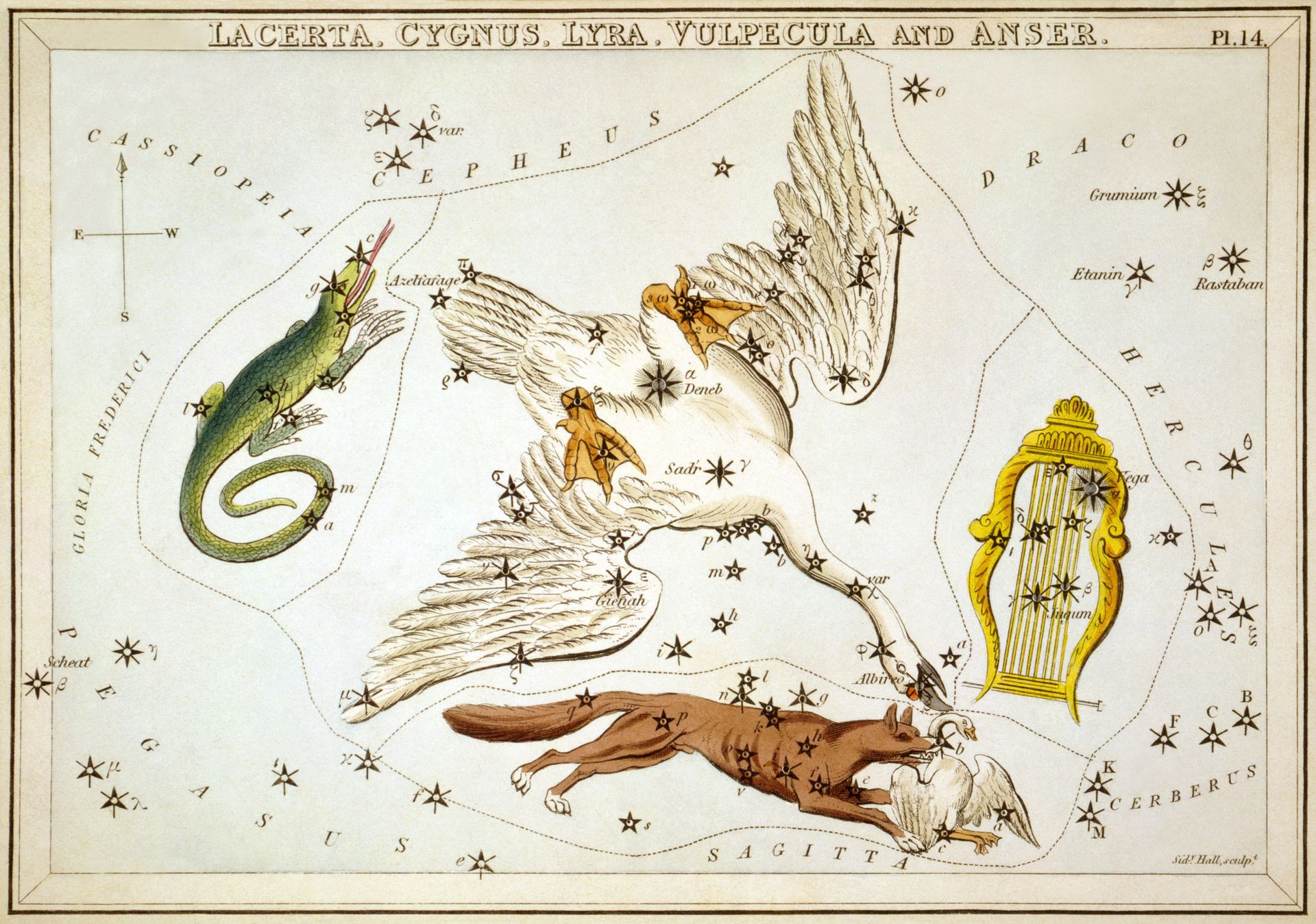 Feeling lost? Look for Cygnus. This bright collection of stars fashioned after a swan is shaped like a cross in the northern sky, giving it another name: The Northern Cross. The constellation has been so prominent in the sky for so long, just about every ancient civilization has a specific story for the formation. Swans have always been considered stoic and beautiful and were believed to be the form gods took when they came to interface with mortals.

It should be noted: the Northern Cross is not always directionally north. If you’re looking for the North Star (Polaris), it is better to look toward the end of the Ursa Minor for it. 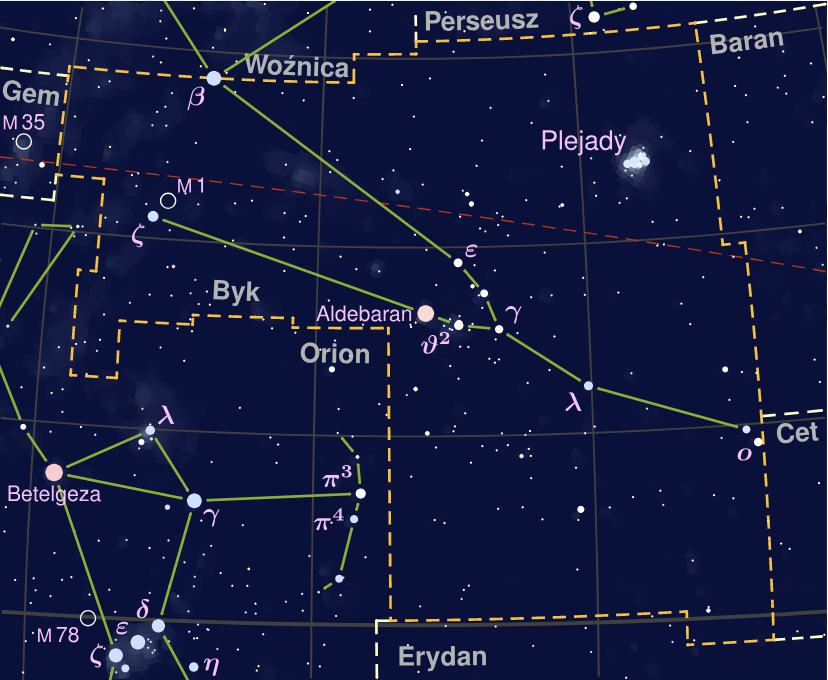 The grand bull and another trusty stalwart of the night sky, Taurus is one of the many zodiac constellations worth checking out. You’re likely to find this in the Northern sky during winter months (bundle up!) and is one of the oldest constellations on record, as the Greeks used the constellation to mark where the Sun was during the Spring Equinox. The Greeks did not, however, use it as a means to set their clocks forward an hour.

Looking up and still not entirely sure what you are looking for?

There are a great many constellations above you depending on the source material you reference. Not every star belongs to a constellation, and not everything you’re looking at is a star! Sometimes it’s a planet, other times it’s a plane. It’s worth downloading the Sky Map app on your phone, which gives you a night-friendly, real-time map on your phone that will help you determine exactly what splendor is above you.