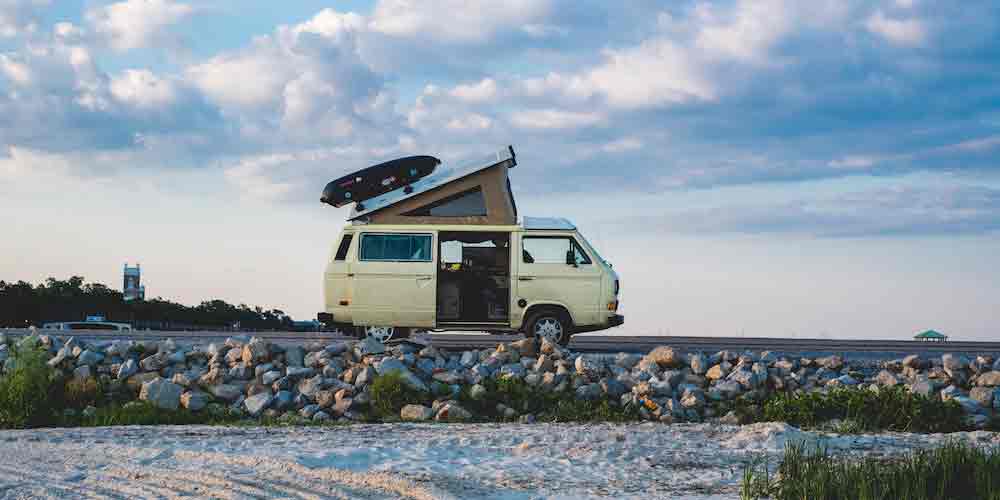 Years ago, when I was far younger, I found myself watching a band perform at a venue not far from my apartment. They were in from out of town and closing out a set to an audience of a dozen people. No one knew who they were. They sold a few CDs, made some gas money (about all Denver was good for in those days), and the drummer flat out asked me if I wanted to drive with them for their next gig. They had to link up with the Warped Tour that next afternoon—in Fresno, California.

Of course I said yes and got in their van. I sat in the back seat and slept until Richfield, Utah where I called in to work with the flu, and told them I wouldn’t be in for a few days, and then drove with the band onward to Fresno. In all, it was a 23-hour drive in an aging Astrovan hauling a trailer that needed gas every 270 miles. They made the Fresno show, played their 45 minute set, and we packed off to the next Warped Tour stop in Mountain View, Calif. 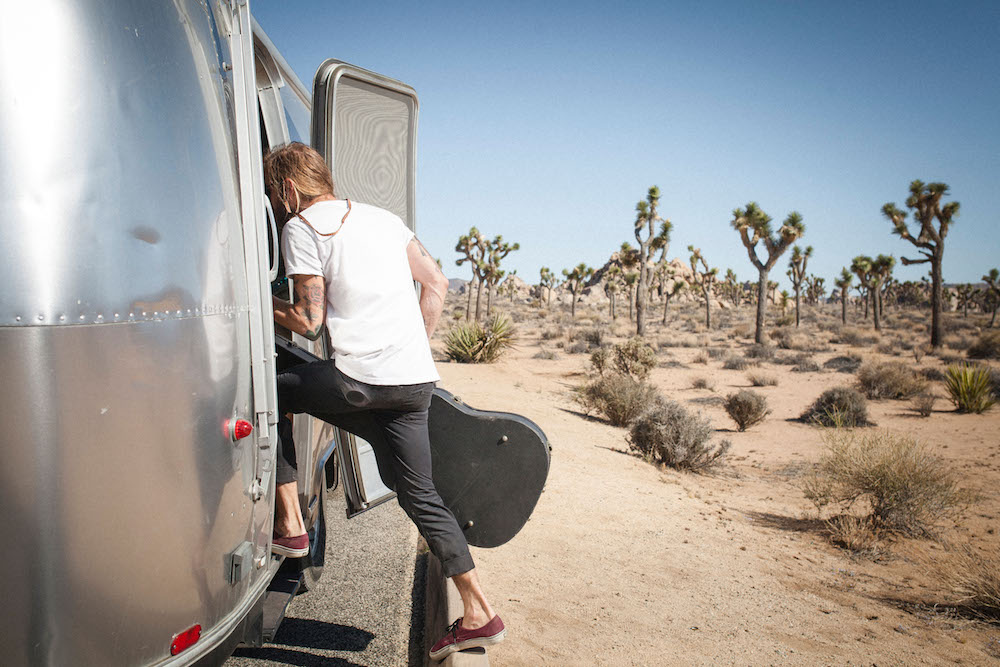 I got myself to the Oakland airport and headed home. By the time I got back to the office, I had forgotten all about the flu.

The van defines the rugged and unglamorous life of touring musicians—just read any page from Henry Rollins’ book “Get In The Van.” What I wouldn’t realize for several years is that for every band drove in a van to perform for their fans, there were at least a dozen fans who traveled in similar vans to find their favorite bands at venues all across the country.

The Dead Heads are the most notorious for this—for having fans who traveled the country and saw the Grateful Dead every chance they could. I assumed the fanaticism of the Dead Heads died off when the Dead stopped touring. 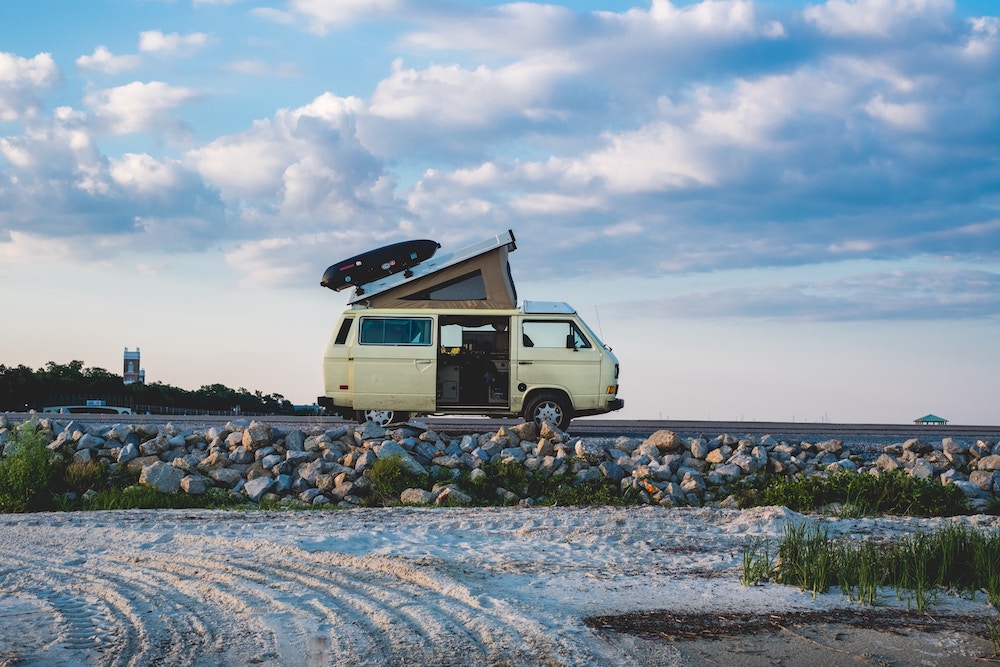 In recent years though, I’ve noticed the parking lots surrounding festival grounds or places like Red Rocks Amphitheater reveal many converted camper vans with out-of-state license plates. Each van has its top popped up, grills out and cooking, and the inside full of bedding, clothing, and everything else one needs to tour the country on the heels of their favorite band.

The first taste I had of this experience was in the Honda crossover that my wife and I drove from Denver to Albuquerque, New Mexico and then to Tempe, Arizona to catch a few shows of the Avett Brothers spring tour. The roads from one city to the next were merciless, empty stretches of the American Southwest punctuated by old mining towns which have long since turned into gas stations. In Tempe, we met Avett fans who had also been in Albuquerque or Myrtle Beach before that, and were headed to Santa Barbara and Bakersfield for their next shows.

The band loves to tour—and their fans love the chase. 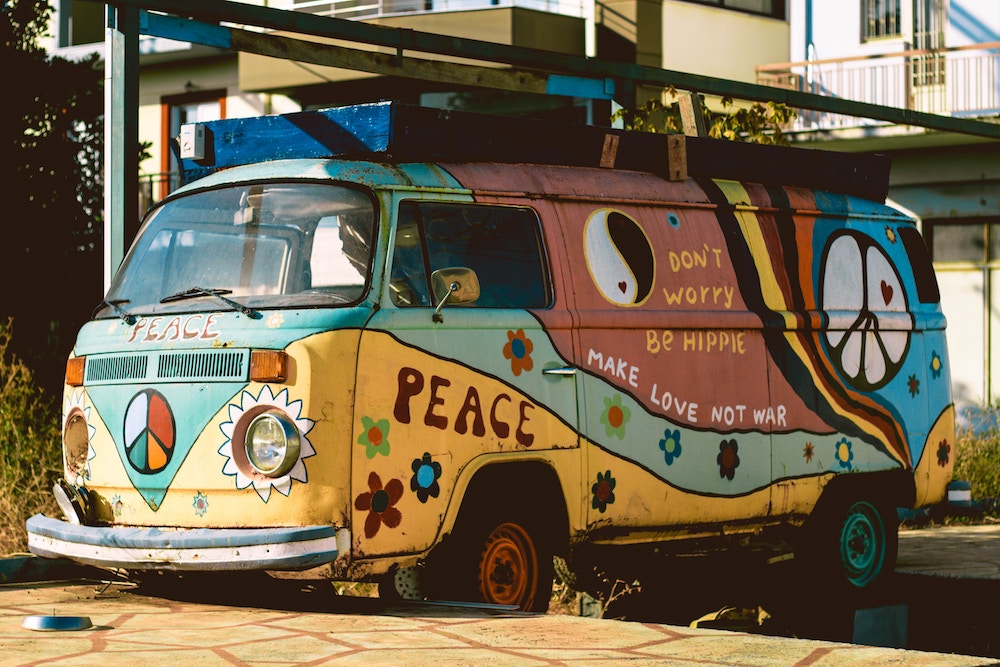 Amy, who tours in her Nissan NV2000 with a camper conversion, is one of these touring fans. While I’ve been known to drive a thousand miles for a night or two, I have yet to take the plunge and purchase a camper van for touring with bands. Unlike the freewheeling days of the Dead, Amy puts a lot of planning into her trips.

“I thoroughly research camping options and almost always make reservations,” she says. “When I travel alone, I like to feel secure knowing that where I will be sleeping that night is already set. I also do quite a bit of research into regional foods and restaurants.”

When it comes to getting to the theater or festival grounds, she makes a point to research what can be brought into the venue and where she can park all day without worrying about her van.

Taking to the road versus flying to an event always takes more time. And time is a premium not everyone is looking to give up—especially our bosses. When it comes to broaching this topic, Amy explains: “My job provides a lot of flexibility. I work in education and can take off for long periods during the summer and holidays. My husband is very supportive of my travel passion—he likes to see me pursuing my hobbies and will join me whenever he can. He will often fly in and join me at different points during my trips. It also helps maximize his time off if I drive the van to our destination and back while he flies. Many of my trips involve visiting friends that live around the country, so there is the added benefit of seeing friends as well.” 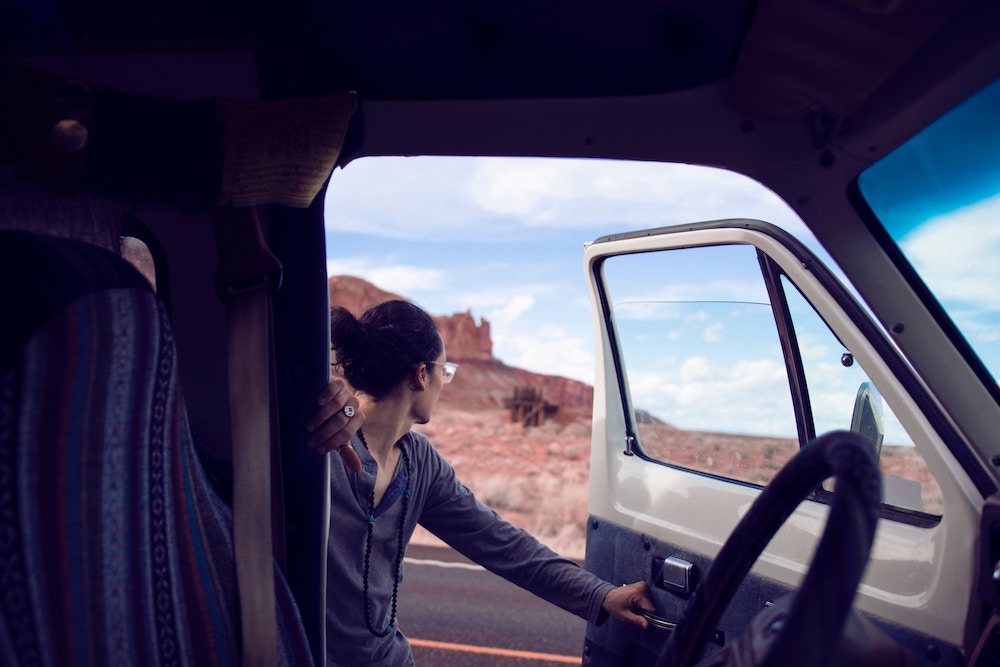 How long is too long? With the right vehicle and some preparation, the trip doesn’t have to end after the encore. In fact, it can be a family affair.

“My best trip of all time is the four-month, 20,000-mile trip I took in 2016,” Amy says. “I did a big loop around the country, visiting national park sites, seeing friends and drinking lots of local beers and eating regional foods. It’s how I wish my life could always be. My husband joined me for two different legs, and my parents and friends also joined me for different parts.”

Are you up for the challenge? Looking to travel a little differently? Not sure how to get started? “Just do it!” Amy says. “Do it alone, do it with a friend, do it in segments or make it permanent. Just don’t be afraid to try. Also, think about what comforts are most important to you and solve how those will be met before you go. And always bring a longer extension cord than you think you will need.” 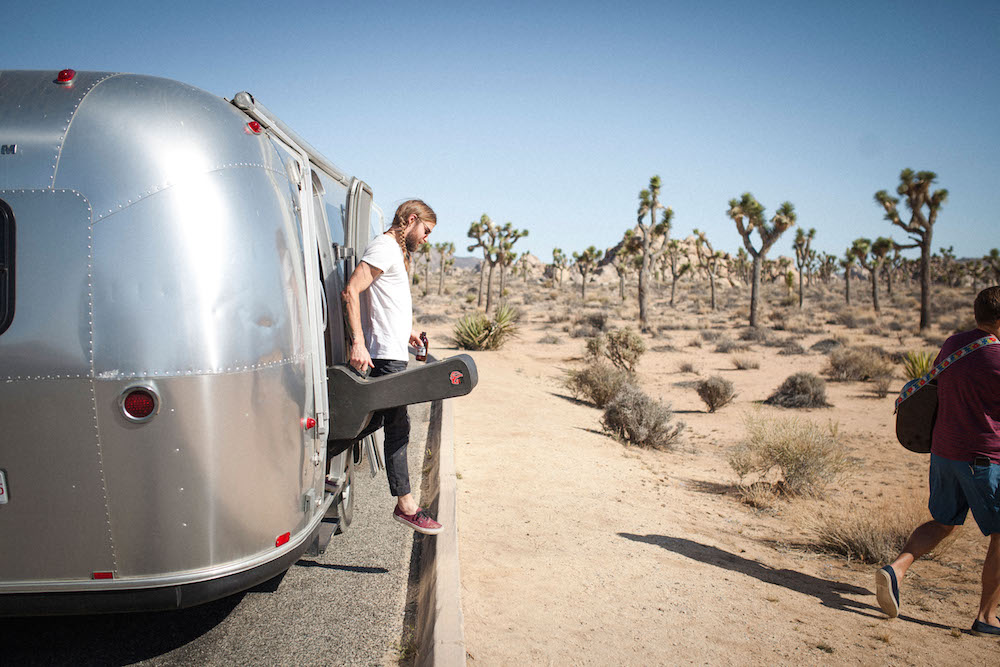