The Top 10 Nature Documentaries On Netflix

A few great Ideas for romantic weekend trips from Nashville.

Best Destinations to Beat The Cold This Winter

Nothing compares to the feeling of getting out in nature—except perhaps living vicariously through a nature documentary. Truth be told, with today’s technology, the picture and video quality of some of these documentaries is so real it’s almost, well, unreal.

Many of the best nature documentaries are on Netflix, which as we all know, is quite the steal of a deal.

So, without further ado, here are the top 10 nature documentaries available on Netflix right now (according to the team at Outdoorsy, that is). Pop some popcorn, get comfy on the couch, and get ready to be transported.

First on the list is an eight-part documentary series titled Our Planet. Each of the eight episodes takes a look at a unique biome on Earth: frozen worlds, jungles, coastal seas, deserts, forests, freshwater, and more.

Narrated by the iconic David Attenborough, this Emmy Award-winning series allows you to experience the planet’s natural beauty up close and personal. At the same time, audiences are challenged with an examination of climate change and its impact.

Our Planet: Behind the Scenes

Ever wonder what it’s like to be behind the camera of a nature documentary? After watching Our Planet, be sure to check out Our Planet: Behind the Scenes.

This shorter documentary lets viewers in on the world of the filmmakers who spent years gathering footage. You’ll experience the excitement, anticipation, and triumphs alongside the creators and learn what it takes to get the perfect shot for all of the nature documentaries that we love watching.

The United States has 59 National Parks that are protected lands taken care of by the federal government so that the world can see the natural wonderment of them all. 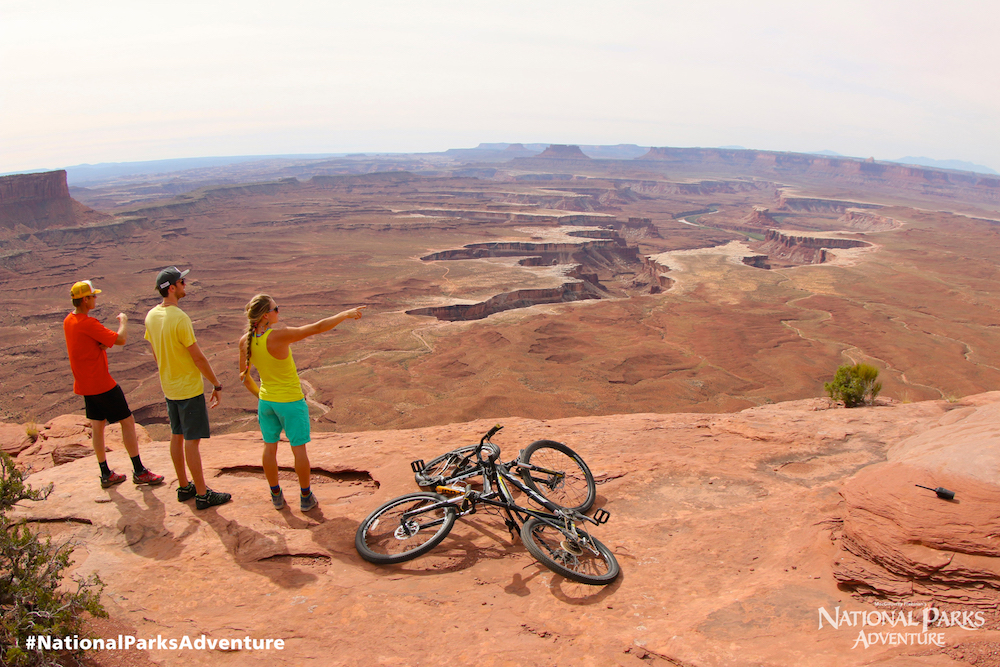 The documentary National Parks Adventure takes you on an adventure following a team of modern-day explorers through these parks. While the film was originally created to be seen in IMAX 3D—to showcase what it’s like to climb up mountain peaks, soar over red rock canyons and trek through forests—the cinematography was done so well that it lends itself perfectly to your home television screen.

And with the calm voice of Academy Award-winner Robert Redford narrating the film, you will no doubt be talked into visiting each one of these parks if the sights themselves haven’t already convinced you to do so.

Precious coral reefs around the world are disappearing at an alarming rate. In Chasing Coral, a team of scientists, photographers, and scuba divers set out to document and investigate the cause of widespread coral bleaching.

This moving documentary won the Audience Award at the 2017 Sundance Film Festival, and for good reason. Witness incredible transformations over time that make anyone and everyone want to take action to combat these bleaching events.

Can’t get enough of life under the water? DisneyNature’s Oceans is another look at the vital role that water plays in human existence. The documentary, which is narrated by Pierce Brosnan, journeys to new depths to explore the remarkable creatures of the deep sea.

Oceans was filmed over the course of four years and journeys to nearly fifty different locations. Thanks to the impressive cinematic technology, Oceans captures viewers with a vast and vivid undersea experience.

Disney has done it again, and this time it’s not just princes and princesses. “Growing Up Wild” follows adorable animal families, showcasing the babies. Yes, cute, little chimpanzee’s watching their parents swing from branches and use tools to break open food. Darling cheetahs learning how to hunt. Bear cubs being fiercely protected by their momma bear. Even an abandoned macaque monkey is taken under the wing of an older monkey.

All these stories will help you gain a deeper appreciation and love for the animals in our world.

Dancing with the Birds

Next, take to the skies with the creators of Our Planet to watch Dancing with the Birds. This hour-long documentary showcases the fascinating mating behaviors of some of the world’s beautiful avian creatures.

Narrated by English actor and comedian Stephen Fry, Dancing with Birds is a stunning look at the intricate routines that birds perform in the hopes to attract a mate. Some will make you laugh, some will make your jaw drop in amazement, and all are worth watching.

Rarely do nature documentaries give their an audience a look at the life of animals after dark. This is where Night on Earth comes in. Using special, light-sensitive cameras and heat trackers, this six-part documentary shows us what animals do once the sun sets. 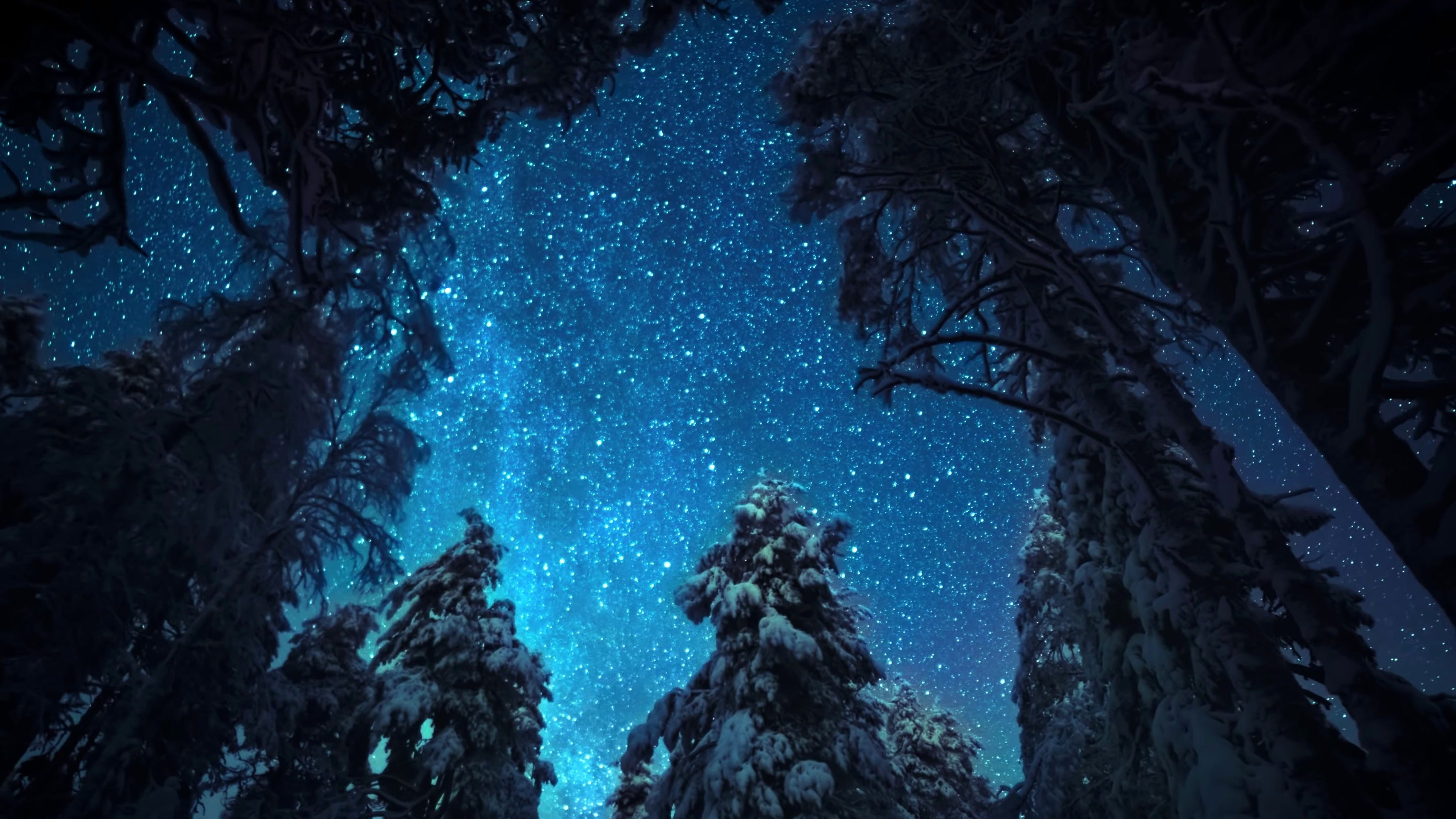 Gone are the mysteries of darkness. Journey through moonlit plains, jungle nights, dark seas, sleepless cities, and more to see what nature does while we sleep. Though it takes place under the cover of darkness, you’ll have the chance to see these creatures in a new light.

Not all nature documentaries are serious and solemn. Absurd Planet takes a look at the quirky side of Mother Nature, getting up close and personally with some of the less-majestic creatures of the planet. Narrated from the point-of-view of Earth, this isn’t your typical nature doc. Expect funny songs and narrated musings from the animals.

All ages can enjoy this fun show. Each episode is only around twenty minutes long and centers around a loose theme, making it a perfect lunch-break watch.

When you think of lands taming with unique life, you likely imagine jungles and sub-Saharan savannas. This documentary takes us to a new place: Romania. 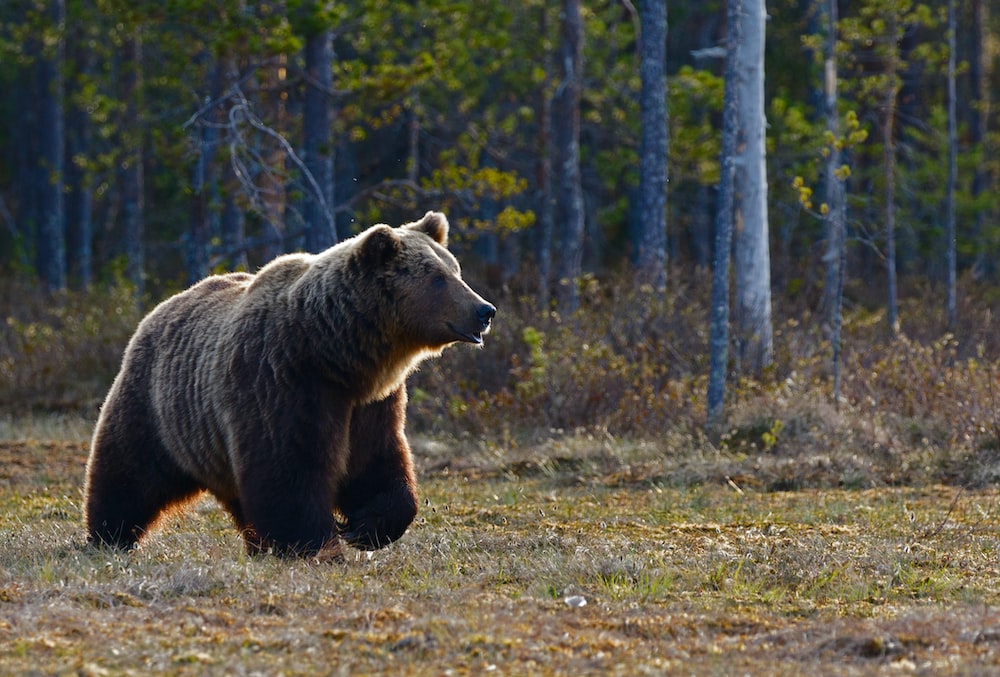 Ancient forests, mountains, and vast wetlands serve as the habitats for some of Europe’s most iconic creatures. Untamed Romania takes viewers beyond the hustle and bustle of Romania’s cities to the world beyond.

In a world full of cookie-cutter suburban houses, this couple has opted to live in a bus. Isn’t that the dream? 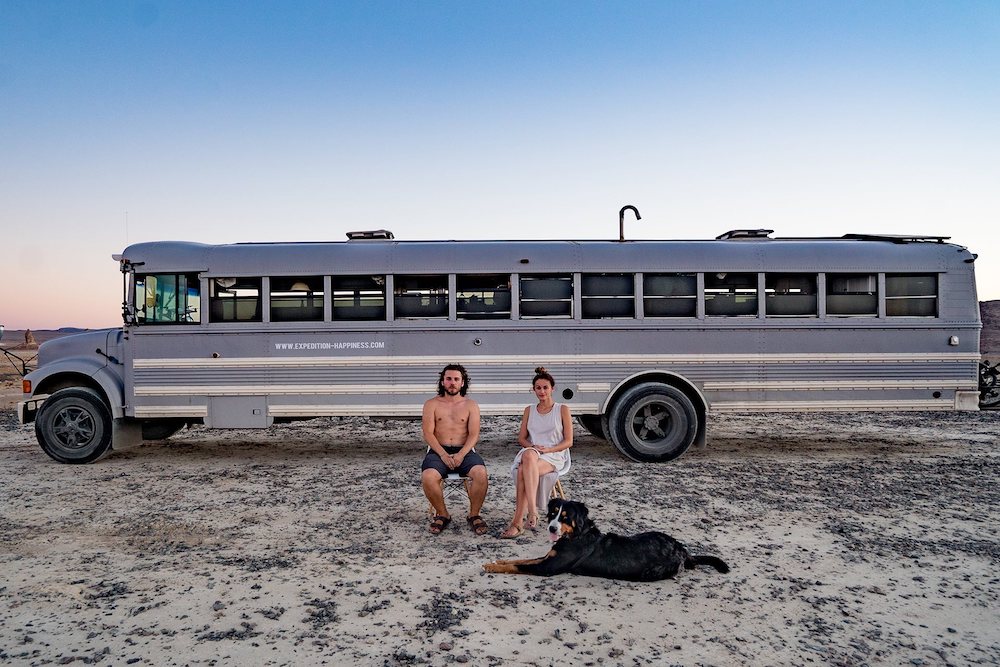 Well, for many it is the dream, and “Expedition Happiness” chronicles just that. Follow along as Felix Starck and Selima Taibi, along with their dog, Rudi, travel in a renovated school bus through Canada, the U.S., and parts of South America in search of happiness.

Without giving away too much of the storyline (that has been given mixed reviews from many), we suggest that you be the judge. Did the couple find happiness in their expedition? Is this lifestyle for you? Maybe, maybe not. However, just like all of the aforementioned documentaries, we hope this film gives you food for thought about life and how getting out into the wilderness impacts it for the better.