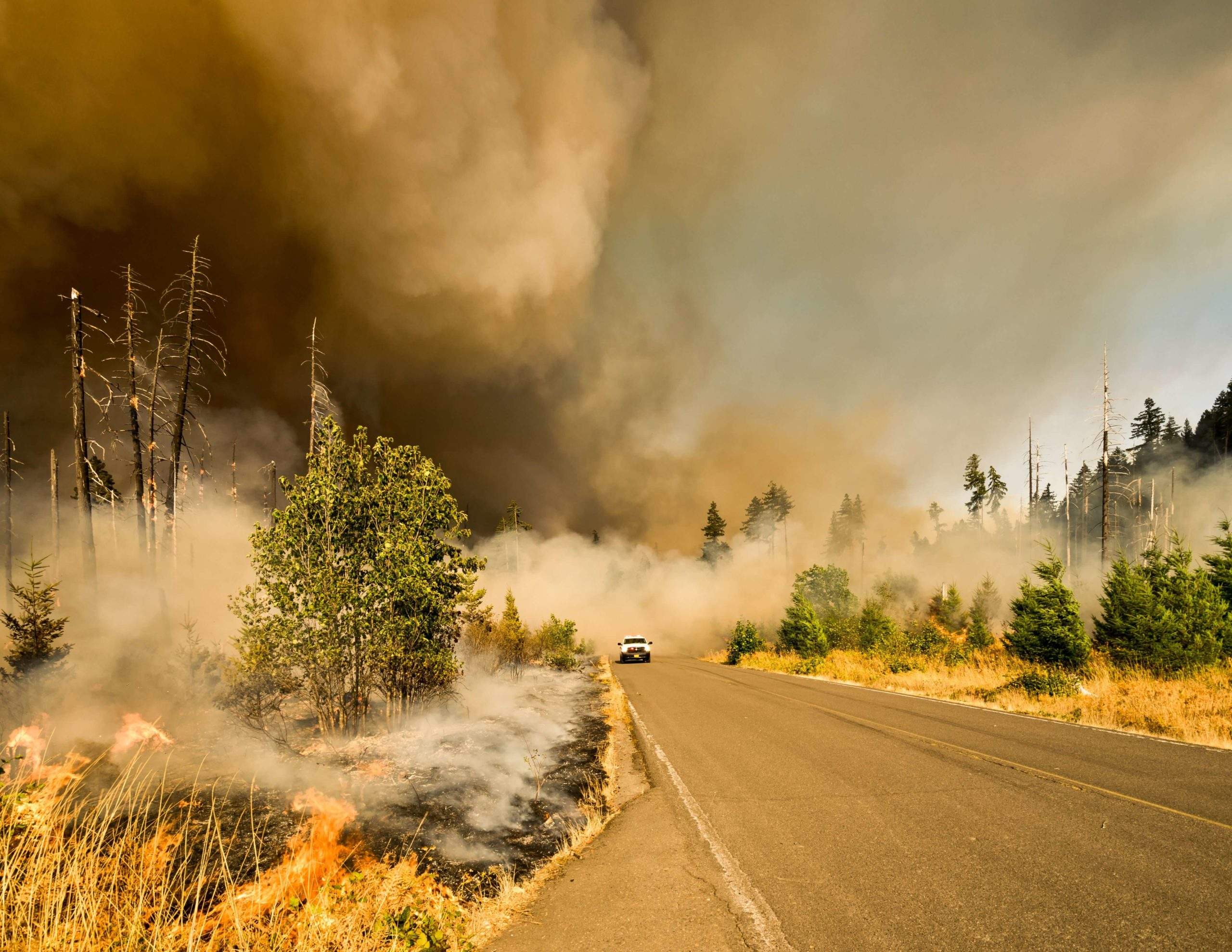 Wildfire safety refresh presented by The Trust For Public Land

Stationary Rentals: What They Are and How They Work

What is RV rental delivery?

This post was written by Catherine Schmidt, The Trust for Public Land.

One of the reasons I live in Bozeman, Montana, is for the outstanding access to recreation right out my back door. I’m one of the many people in Bozeman who rely on access to the outdoors for their physical and mental health. We’re surrounded by millions of acres of public land, and we make the most of it, finding ways to get outside all year long.

Montana winters are long and cold, so our summers are precious. But in recent years, more and more of our summer days have been shrouded in smoke. There used to be stretches in late August through September when people would dial back their outdoor activity levels to avoid breathing in too much smoke. This year, fire season began in June.

Investing in healthy forests across the West

As a member of The Trust for Public Land’s staff, I’m proud to be part of the team that’s done so much to improve public access to America’s national forests and parks throughout the Northern Rockies. Since 1972, we’ve conserved over 850,000 acres across Idaho, Montana, and Wyoming. Just this summer, we added 14,800 acres to the Lolo National Forest near Missoula, ensuring that this special place will remain open to the public forever. It’s a great place to hike, bike, fish, and hunt. And it’s an extraordinarily important landscape in American history, home to a stretch of the Nez Perce National Historic Trail and the Lewis and Clark National Historic Trail.

Ours is a legacy to be proud of—and it’s just one measure of the ways we’re invested in the health, equity, and resilience of communities throughout the region. Work like ours makes a difference for the future of wildfire in the West, too: conserving forests for recreation and sustainable timber management slows the expansion of the wildland-urban interface, the zone where people’s lives and homes are at highest risk during fire season. When we consolidate public ownership of large landscapes, we make it easier and more efficient for agencies to mitigate the risk of catastrophic fires through practices like controlled burns.

How to prevent wildfires & stay safe during fire season

Many ecosystems across the West have evolved to withstand, and even thrive from, the effects of fire. But as the climate warms, and after a century or more of fire suppression that has left many of our forests with heavy loads of flammable debris, the risk of a single spark becoming a catastrophic conflagration is higher than ever. At a time when almost nine in ten forest fires in the U.S. are caused by humans, it’s never been more important to treat our forests with care.

This fire season, I’ll make the most of the time we get to explore the outdoors. When I do, these are the guidelines I’ll follow to protect the forests I love, and that Trust for Public Land supporters across the country have done so much to make accessible to all.

Here’s how to prevent wildfires while you’re exploring this year.

Fire risk changes throughout the year, and our public land management agencies work hard to update the guidelines that match the conditions. Before heading outside in fire season, I check online for any restrictions on using campfires, stoves, tools, or vehicles in the area I’m visiting. It might mean changing aspects of my plans or going somewhere else altogether, but I want to do everything I can to prioritize the safety of our firefighters and forests.

When fires are allowed, I follow Leave No Trace principles. Keeping my fire small, forgoing fires in heavily used backcountry areas or fragile areas like the high alpine, and using existing fire rings are important for leaving no trace any time of year. But especially during fire season, I keep a canteen of water nearby at all times. I never leave camp or go to sleep until all glowing embers have gone out. If I need to leave before the embers have died down completely, I douse the fire with water, stir it with a big stick, and keep dousing and stirring until it’s completely cold.

Unattended or badly managed campfires are just one of the ways that people have started fires in the Northern Rockies in recent years. Sparks from fireworks, vehicles, tools, cigarettes, and target shooting have also caused fires that resulted in hundreds of thousands of acres burning. So wherever and however you get outside this fire season, think about these possible sources of ignition, and keep them away from vegetation.

Thank you for doing your part to protect our forests, prevent wildfires, and take care of the places our communities have worked so hard to protect.

Catherine Schmidt is a land protection field representative based in The Trust for Public Land’s Bozeman, Montana, office.