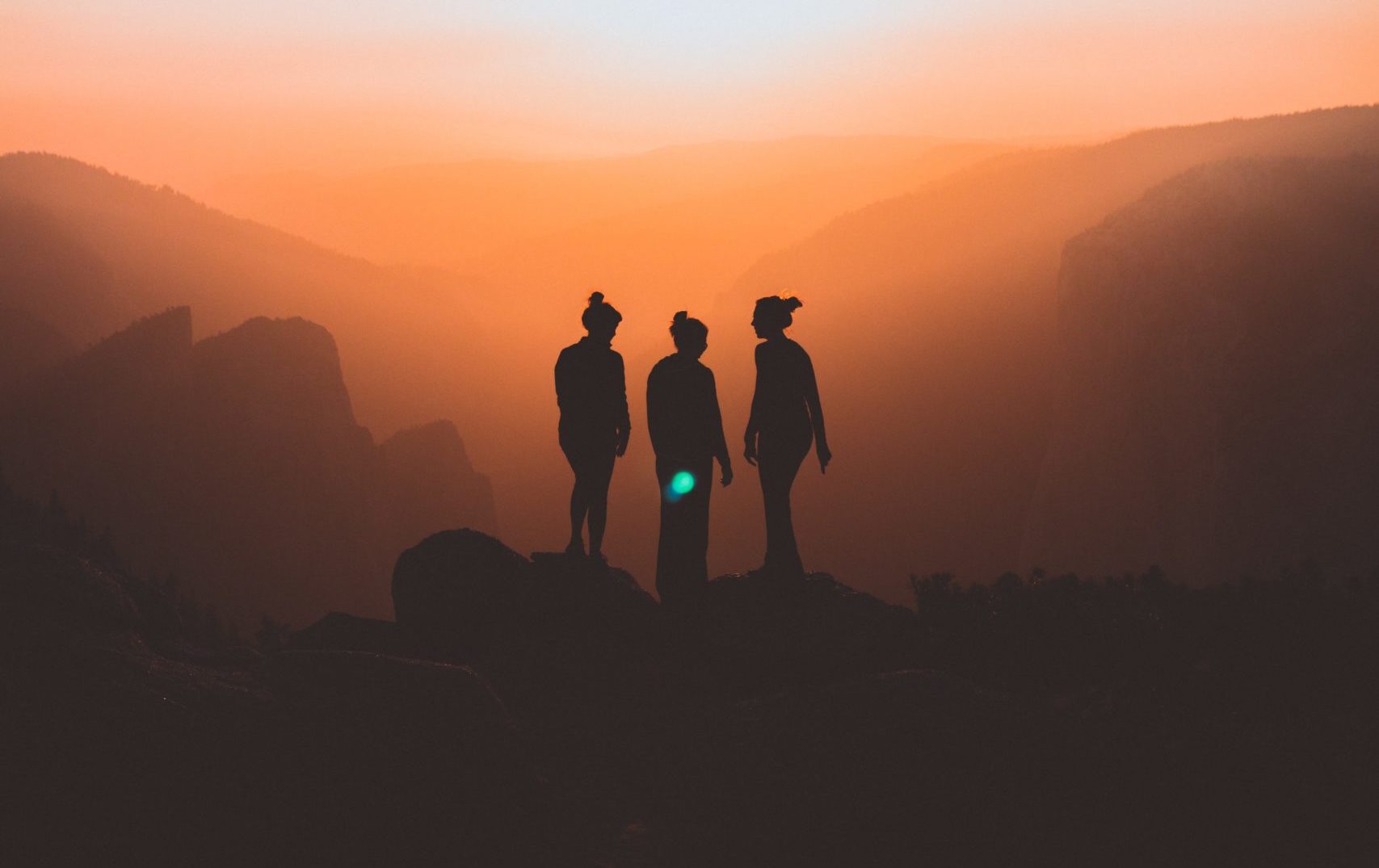 6 rad women inspiring others to get outdoors 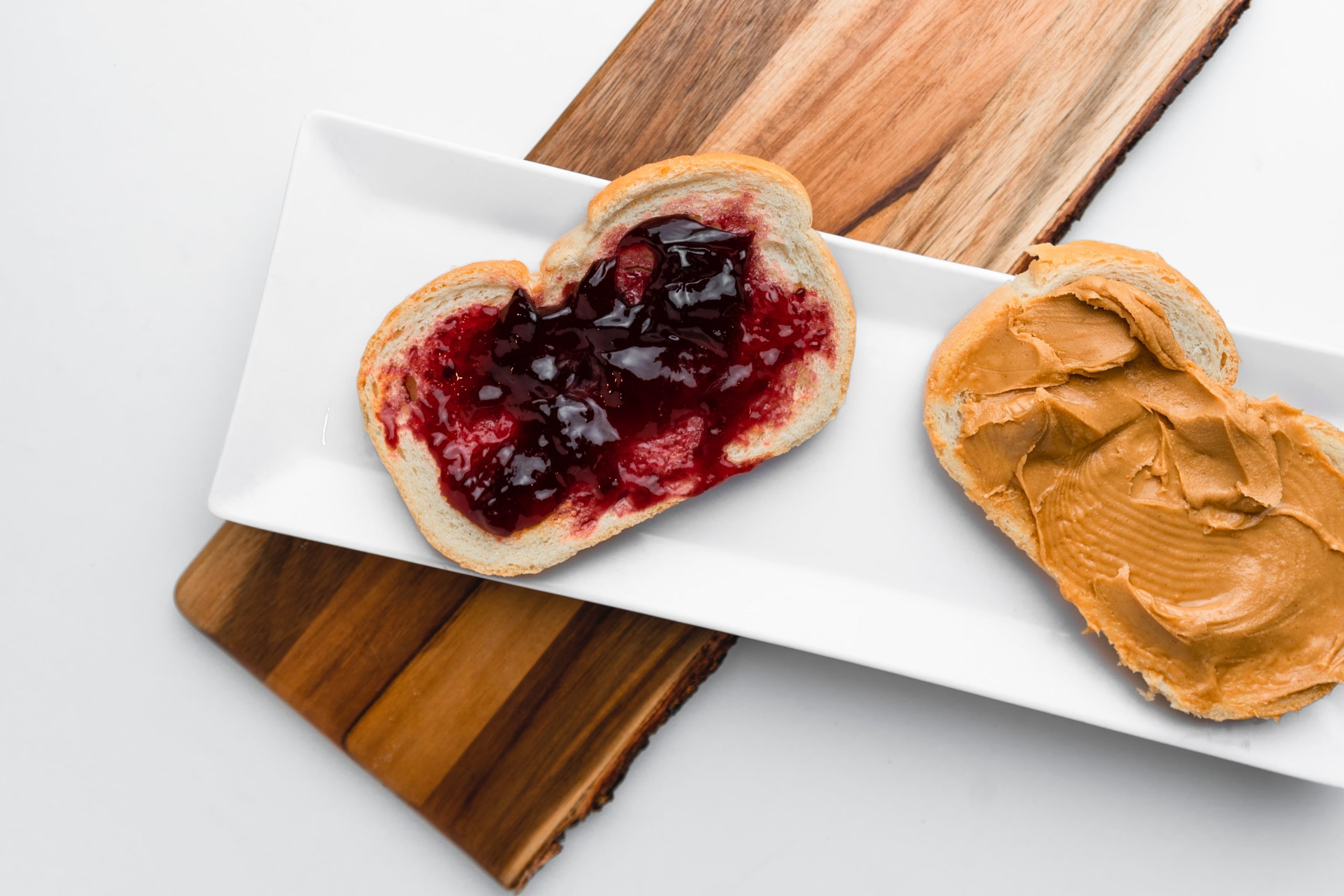 How to celebrate National Park Week 2021 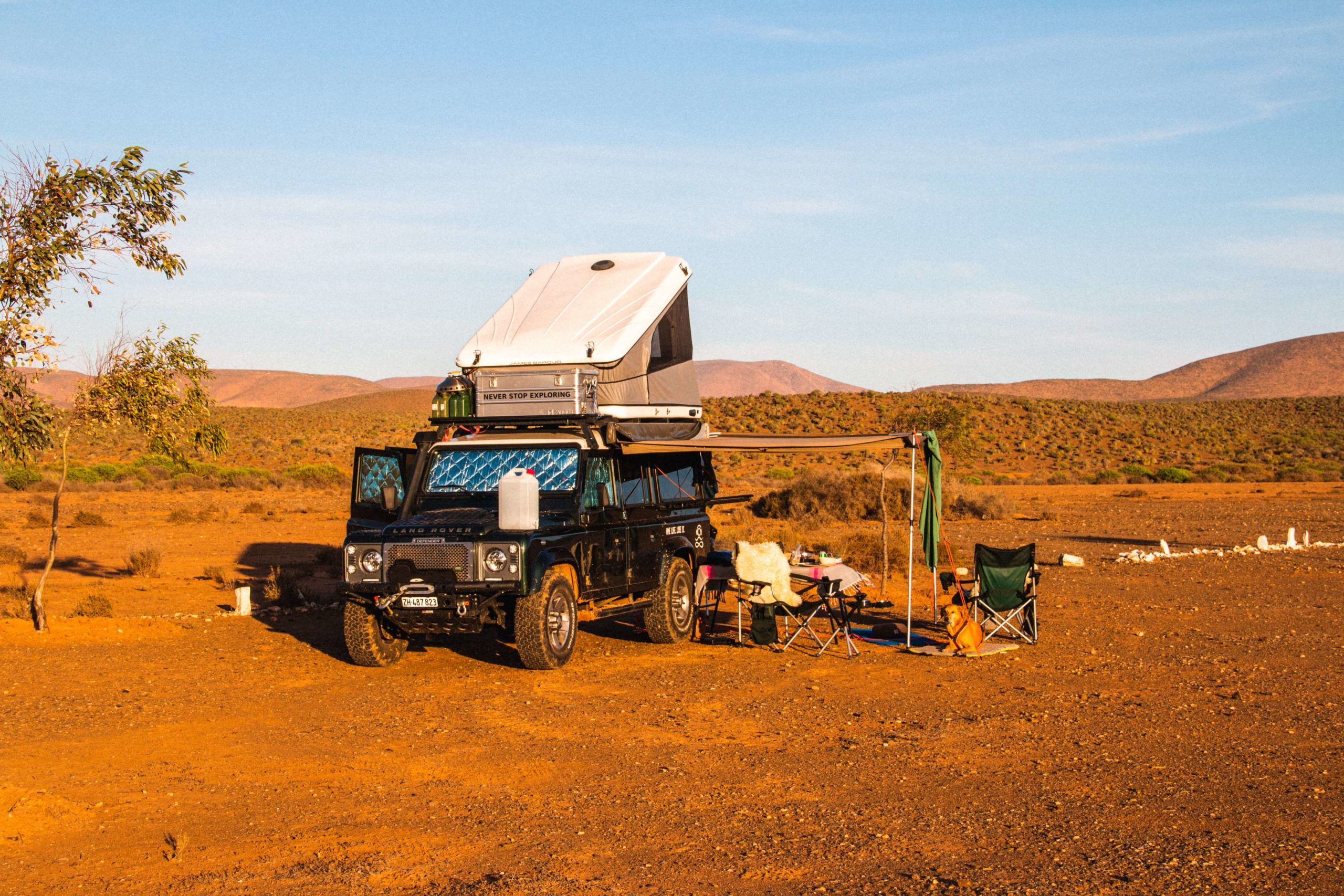 What’s it like to sleep in a rooftop tent?

Women. That’s it. That’s the intro.

As a social activist and founder and executive director of Hike Clerb, Evelynn is inspiring womxn to get outdoors. She started the intersectional womxn’s club as a way to combat the lack of representation of people of color in the outdoors. The goal is not only to increase this representation but also to equip womxn of color with everything they need to collectively heal in nature.

“There are so many barriers to entry when it comes to the outdoors, from gear to location to a person’s experience level,” she shared with Outside Magazine. “I want to break down those barriers because nature is this unlimited resource for healing.”

Based in Los Angeles, the club meets for monthly hikes, and though they are color-centered, all inspired by their mission are welcome. Since its founding, Evelynn has expanded Hike Clerb to include even more events and opportunities.

See this Virgo in her element here.

Another cool girl in the outdoor world, Olivia Deihs is the voice behind Women in Outdoor Work. As such, she works to mentor women looking to work in the outdoor space and help outdoor professionals branch into their dream outdoor careers. Her mission? As she puts it, “Share inspiring stories from females working in the outdoor space, plus actionable career resources to help you turn your passion for the outdoors into a paycheck.”

If you’re anything like me, you’ve likely come across her videos on Instagram and Tik Tok. She uses both of these platforms to offer guidance and inspiration to those looking for an outdoor career.

CEO and founder of Hipcamp, Alyssa created what has been called the “Airbnb of the outdoors.” It took her getting fired from two startups to branch out on her own outdoor path, and we’re glad she did. Thanks to her, you can rent an RV and find the most beautiful campsites to park it or pitch your tent. Since its founding in 2013, Hipcamp has been to get more people outdoors.

The best part of being her own boss? “Not having to ask boys for permission,” she says in her interview with Today. Apart from that, it’s also “having the opportunity to put all of my energy into creating this thing that the world needs the most.”

Alyssa believes that “people who are connected and aligned with nature are better, happier humans,” and we agree.

In June of 2019, Jennelle posted her first video to YouTube. Since then, she has gained a following of over 2 million subscribers, more than 1 million of those in the first few weeks. So, who is she? Jennelle Eliana is a 20-something-year-old living in a van, venturing around California with her pet snake, Alfredo.

She started out by sharing her life living in her 1995 GMC Vandura Explorer. And now, she has taken on the daunting task of building out a 1991 Toyota Hiace RV. Did I mention she’s doing this all on her own? BADASS.

Follow along on her van life journey as she takes you through what it’s like to be a solo-traveling woman and complete demolish and rebuild an RV.

Jaylyn, from the Diné (Navajo) Tribe in New Mexico, founded Native Women’s Wilderness out of frustration. In an interview with Outside Magazine, Jaylyn explains her time as an explorer for National Geographic at an early age. “I was completely engrossed with expeditions and exploring, really intrigued by Mount Everest and K2. But there weren’t any women, let alone women of color, represented on the world’s tallest peaks. That was my first glimpse that exploration is a white man’s world.”

As she made her way working in the outdoor industry, she continued to notice a lack of women of color, especially Native Women, being represented in outdoor industries. With NWW, she is raising the voices of these women, encouraging exploration, and educating both Natives and non-Natives about the deeply-rooted history and beauty of the ancestral land we walk on.

Jen Gurecki has had a variety of careers in the outdoor industry as a community college teacher, working with Latino and Hmong youths at Yosemite National Park, helping to launch a small-loan program for women in Kenya, and owning a whitewater-rafting company. Now, as CEO of Coalition Snow and Sisu Magazine, Jen is bringing light to the untold stories of the outdoors.

Coalition Snow, founded in 2014, sells outdoor gear and apparel for and by women, from snowboards to “Shred the Patriarchy” tees, they have it all. Through Coalition Snow came Sisu Magazine — a quarterly magazine that highlights the narratives no one has ever told about the outdoors. This magazine gives a platform to women, people of color, and the LGBTQIA community to share those narratives.

These women, along with so many others, are taking every inch of the outdoor industry by storm. We hope they inspire you like they’ve inspired us to go outside, explore, and take up space in the outdoors. One way to do that? Rent an RV and hit the road to nowhere, anywhere, a national park, perhaps? The world is yours. Own it.