Little Rock is a city located in the central regions of Arkansas - a state landlocked by eight more states including Texas, Mississippi, and Missouri. It's a city with a massive population that spreads over an area of one-hundred and twenty-plus square miles. That said though, there are still a few places nearby to escape to and forget about the humdrum of commerce and politics the city is renowned for. The Ouachita National Forest is a reasonably short drive to the west and the expansive wildernesses of the Pinnacle Mountain State Park, with its distinctive pyramid-shaped peak, are under twenty miles away.

Little Rock is also intersected by the majestic Arkansas River which provides trade links with multiple other cities along the river's one-thousand, four-hundred and sixty-nine-mile length as well as exceptional recreational boating opportunities. But when all is said and done, a river is a river and the ocean is the ocean. While having the river running through the city is a great advantage, sometimes you can get a longing to see the waves lapping against the shore or an endless expanse of water that stretches to the distant horizon.

That's an understandable emotion, and one you won't experience in Little Rock, so pack up your rig, van, or trailer with enough provisions for a few days then hit the highway heading south for a weekend RV road trip from Little Rock to Mobile in Alabama. You'll be staring across Mobile Bay at the beautiful expanse of the Gulf of Mexico before you know it. You won't miss the water while you're traveling either. There are plenty of H2O-oriented activities to indulge in on the trip as well as a great way to prank your friends and make them believe you're vacationing in London.

Pitch up in the campground at the Lake Chicot State Park on the first night of your weekend road trip from Little Rock to Mobile and you'll be watching the sun set on the largest lake in Arkansas. The park is less than a three-hour drive from the city down the I 530, but a world away environmentally. The campsites for RVs are distributed through a wooded area on the lakeside with no high rise towers to spoil the tranquil views.

Lake Chicot is over twenty miles long and covers a surface area of more than two hundred acres. It's an ideal spot to float a canoe or kayak and head out over the water to explore the lake's stunningly scenic shoreline. What makes it more exciting are the groves of semi-submerged trees that you'll need to paddle through as you navigate the lake. Whether you go at dawn, dusk or during the day, it'll be memorable. If you just want to kick back, relax, and do some fishing or bird watching, you'll soon discover you're in the perfect place for that too.

As you're motoring south in the direction of Mobile, take a short rest break from driving in Jackson, Mississippi, to take some photos that, when you post them on your social media account – so long as you get the angle right – will completely confuse your friends. Find a good parking spot for your rig or trailer, then take a stroll over to East Capitol Street where you'll spy the object of your ruse pretty much straight away.

The Lamar Building was built in the 1920s and is listed on the National Register of Historic Places. It was Jackson's first skyscraper, but what you'll want to snap images of is the building's ornate clock tower. The four-faced, thirty-five-foot high, clock tower looks uncannily like the iconic London monument Big Ben. Catch your snap at the right angle and your buddies will be hard put not to believe you've been taking a road trip through the UK. Just make sure you miss out the flag though. It's Stars and Stripes rather than a Union Jack. If they see that, it'll give the game away.

As you continue your weekend road trip through Mississippi heading for Alabama, you'll see the signs for Mendenhall and the Merit Water Park. If you're thinking tube rides floating down a lazy river or adrenaline thrills on sky high, kamikaze-style slides, think again. This water park is quite different and rather than being a man-made attraction, it is a natural swimming hole you'll have to see to believe.

You've more than likely seen pictures of those wonderful natural springs somewhere exotic as you're scrolling through Instagram and probably dreamed about getting a dip in one. Now's your chance and you don't need to leave the US to do it. The Merit Water Park is twenty-five acres of water wonderland along the spring-fed Rials Creek. The medium-swift flow cascades over rocks forming a waterfall before ending in a pool. It's one of the most scenic spots in Mississippi to take a dip and even in the height of summer, it is refreshingly cool. It's also a great place for a picnic so take some food along to eat after your swim.

As you approach Mobile on your weekend road trip, you'll be driving through the picturesque De Soto National Forest. It's a great place to camp out, go hiking through the woods or canoeing along the Black Creek National Scenic River, but if you're looking for an experience that's totally out there that you can share with your friends, plan an airboat ride along the Mobile-Tensaw River Delta. It's an adventure well worth going a few miles out of your way for.

There are airboat rental and tour companies located to the east of Mobile between the city and the town of Spanish Fork near the Meaher State Park. Ride out deep into the delta and you'll be amazed at the variety of wildlife that can live so close to a major urbanization. As you and your friends skim across the cypress-gum swamp, you'll spot alligators, turtles and numerous species of wading birds. Tours are run both day and night and last between half an hour to an hour. 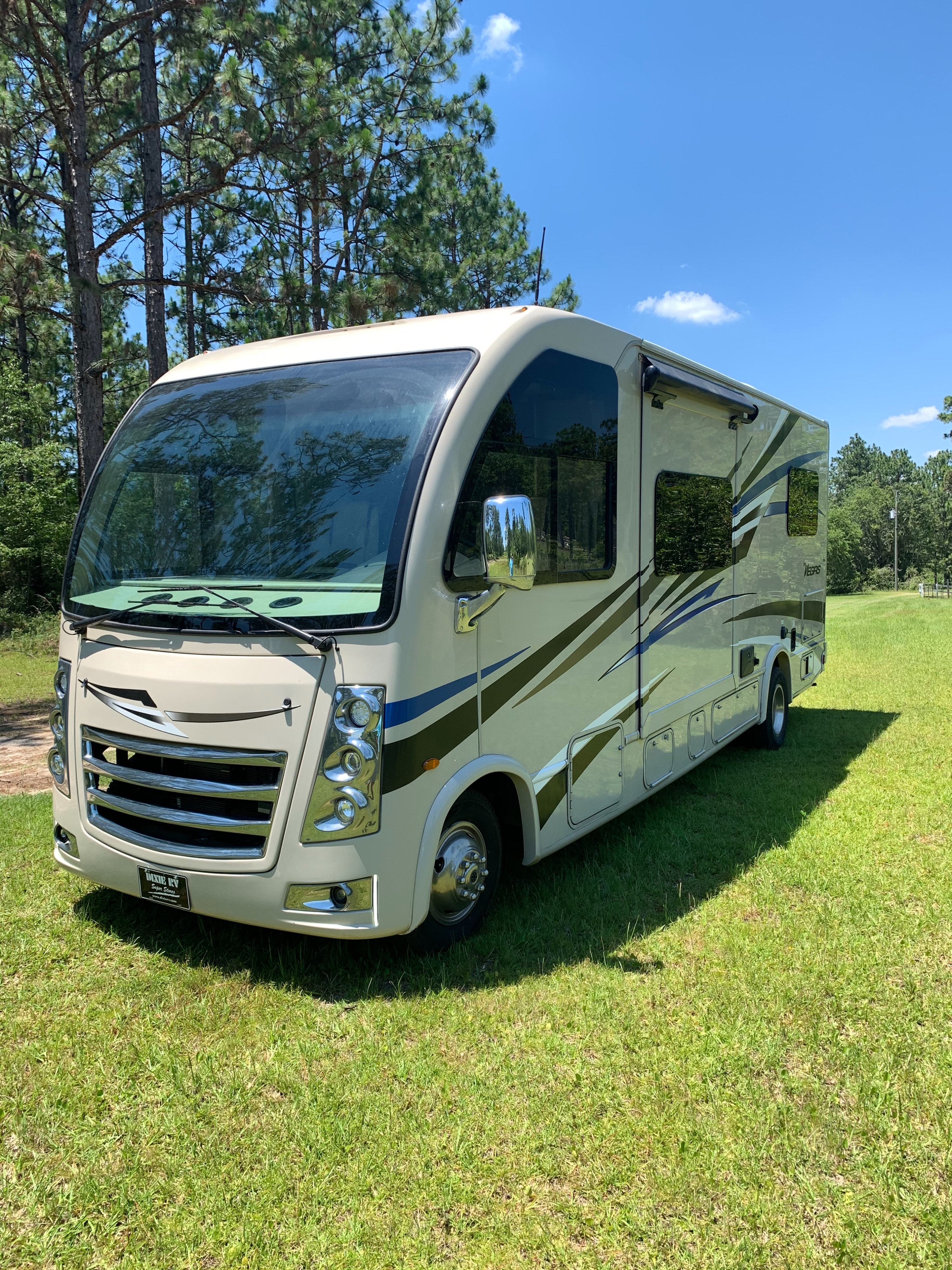 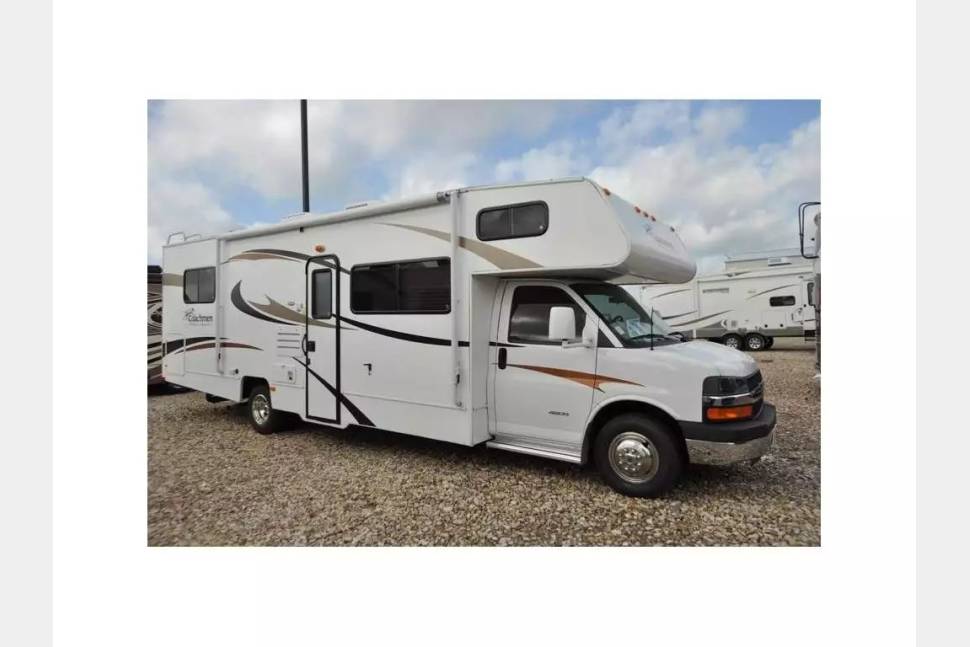 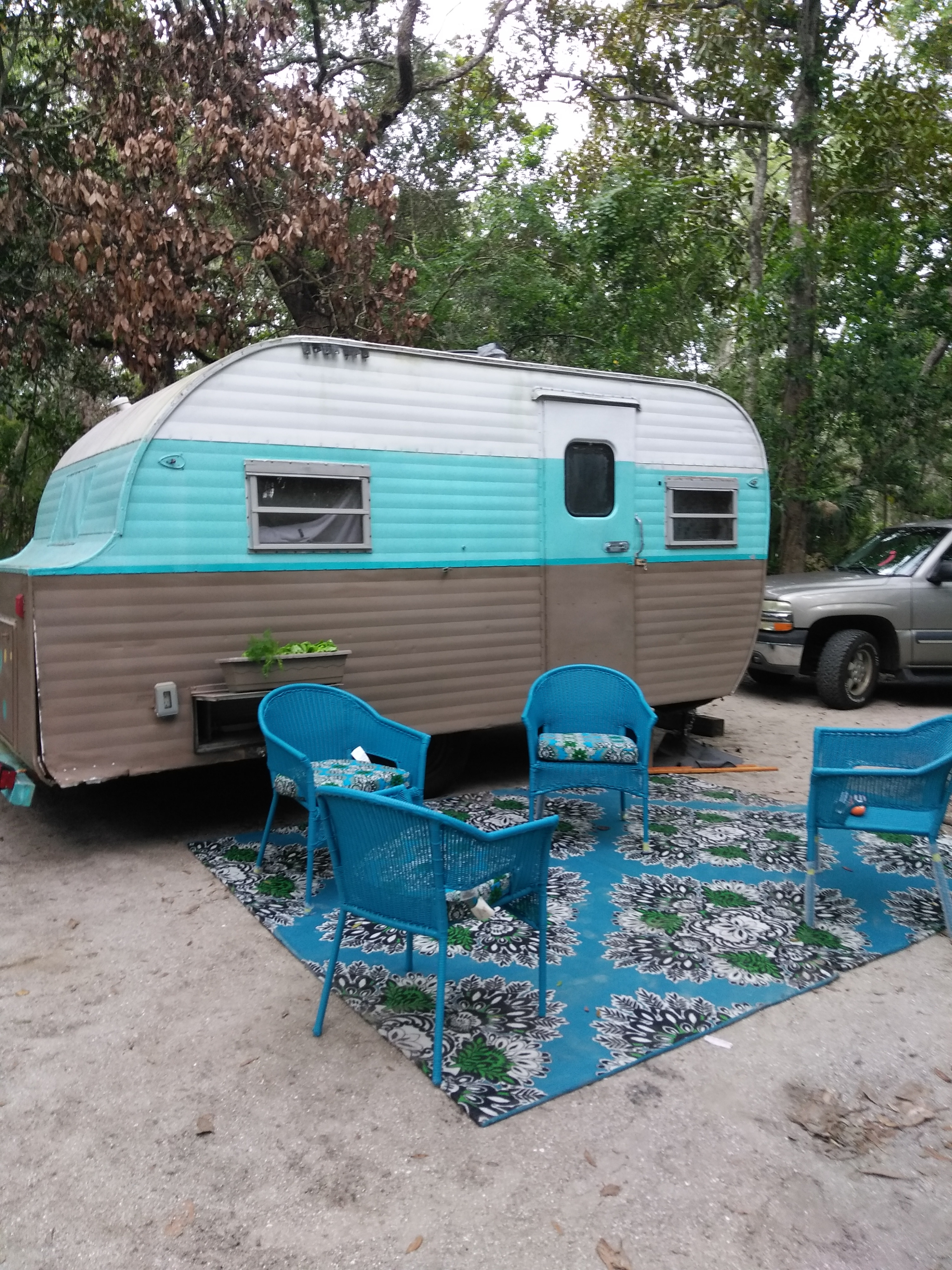 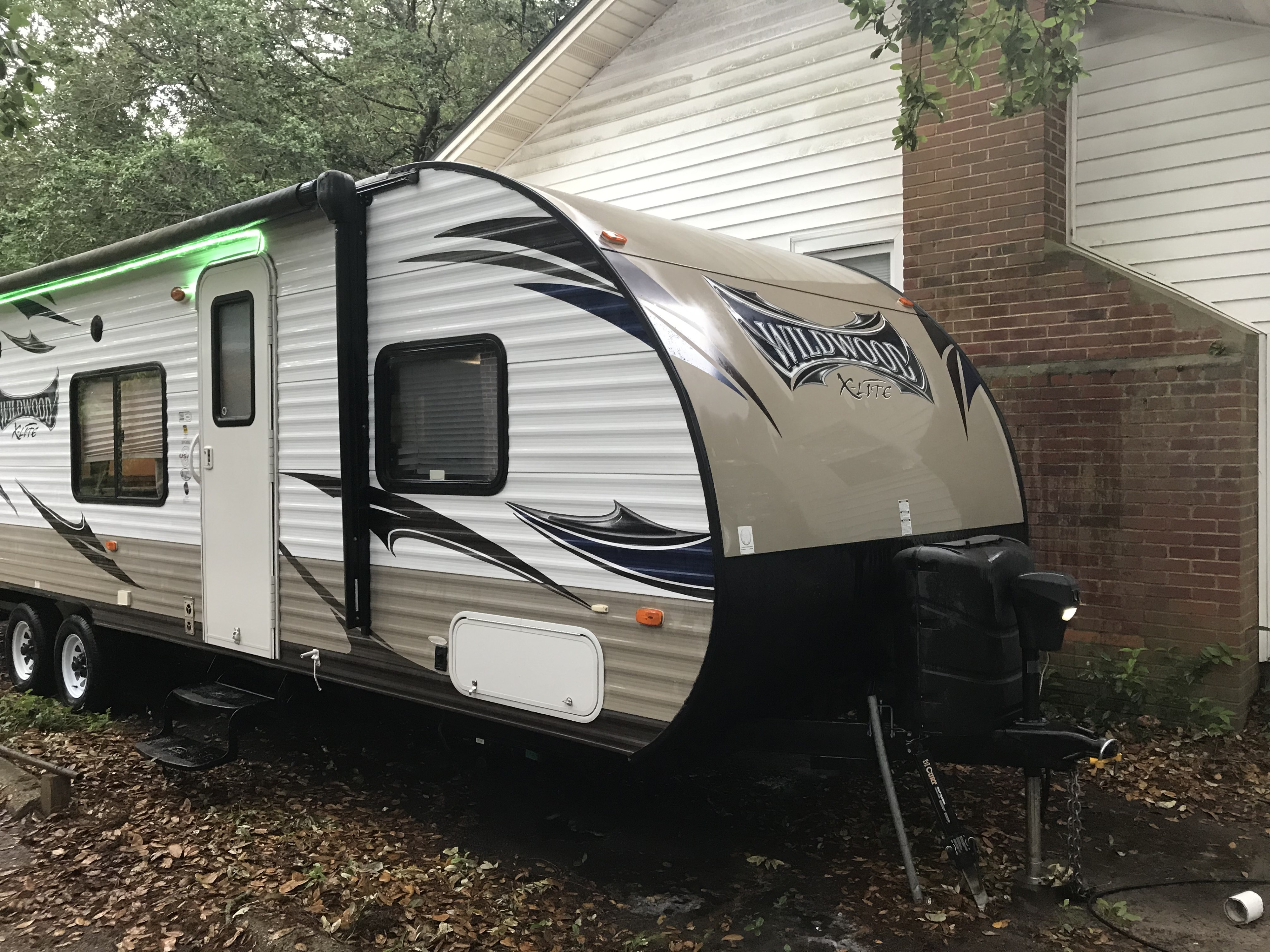 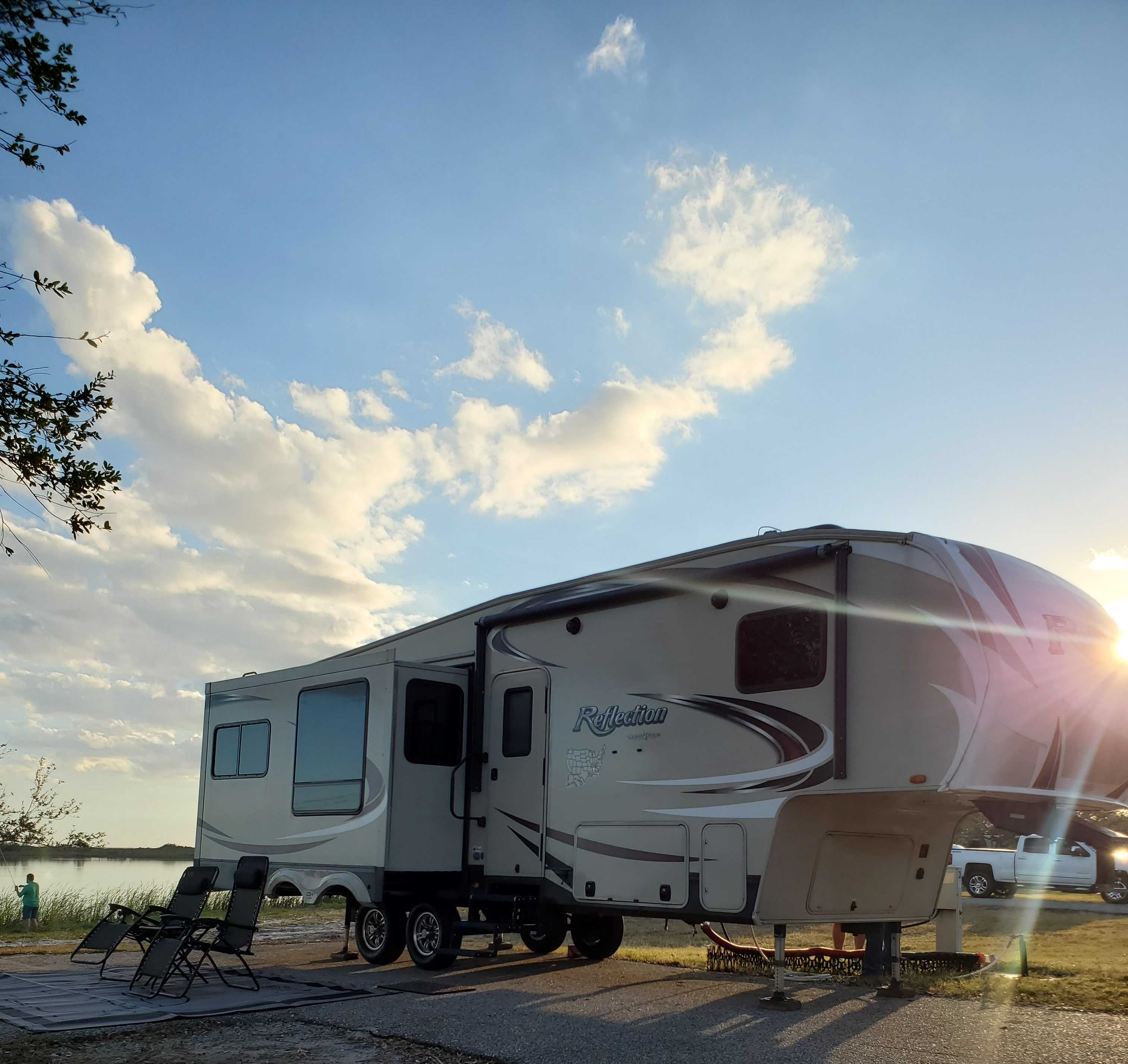 If you think all the water-oriented activities you'll be doing on route to Mobile will leave you feeling a little waterlogged, try and plan your road trip to coincide with the city's biggest annual event. That way, you'll be able to finish up with a night or more of partying at the Mobile Mardi Gras. It's the US's longest lasting carnival and carries on for almost three weeks. You may well be tempted to extend your road trip to more than a weekend so you can make the most of the celebration. Guaranteed, your traveling buddies won't complain too much, but will join you as you dance down the street behind the marching bands.